In pics: The Ramayana Festival by ASEAN countries

The Ramayana Festival, with the participation of all ten ASEAN countries, began in Delhi over the weekend. The five-day festivity of shared cultural and religious heritage follows a resoundingly successful ASEAN-India Pravasi Bharatiya Divas which was held in Singapore earlier this month. Here are the pictures from the show. 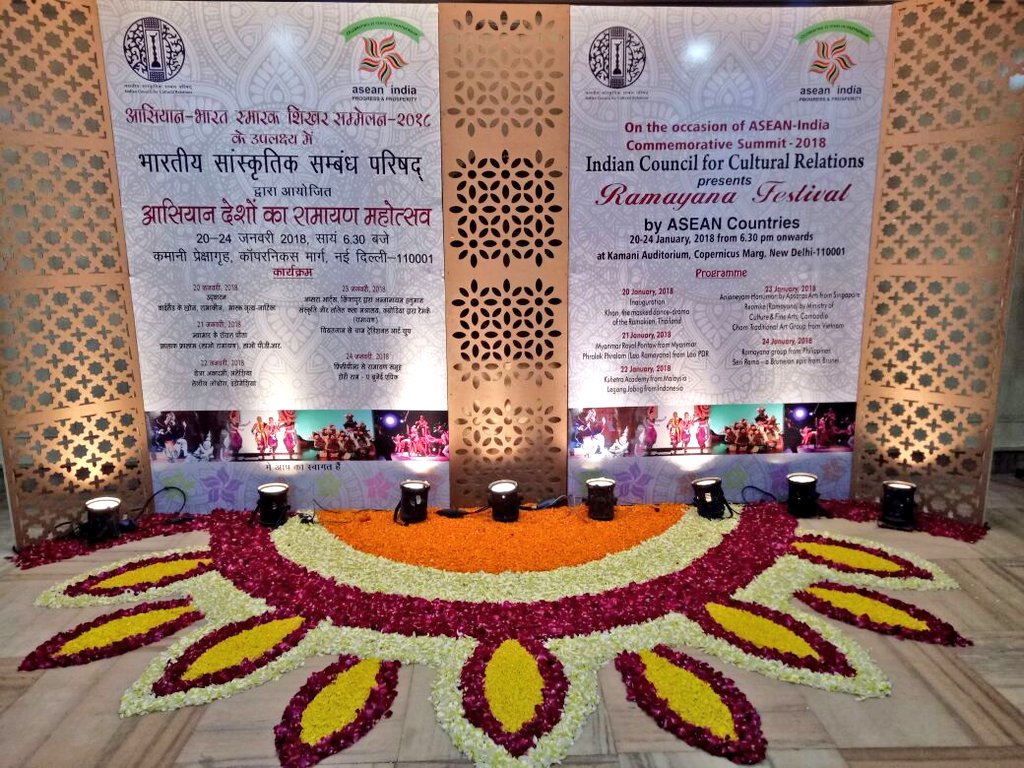 Rangoli celebration at the welcome inauguration of the Ramayana Festival by ASEAN countries. Photo courtesy: Twitter@ICCR_Delhi 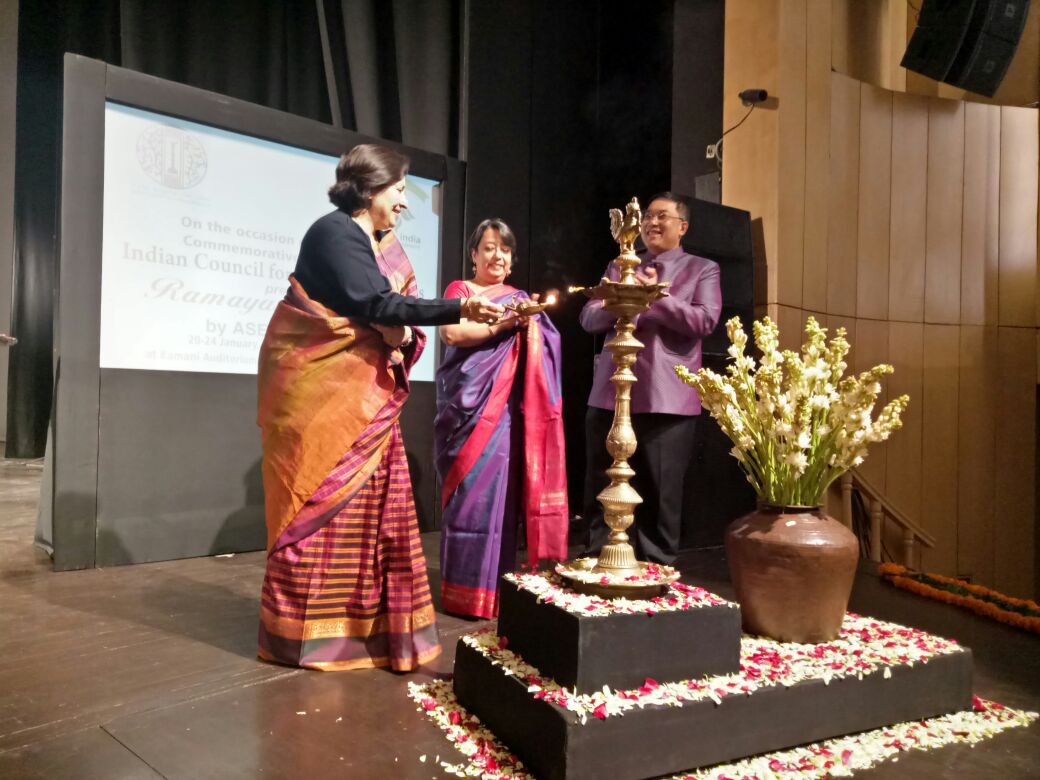 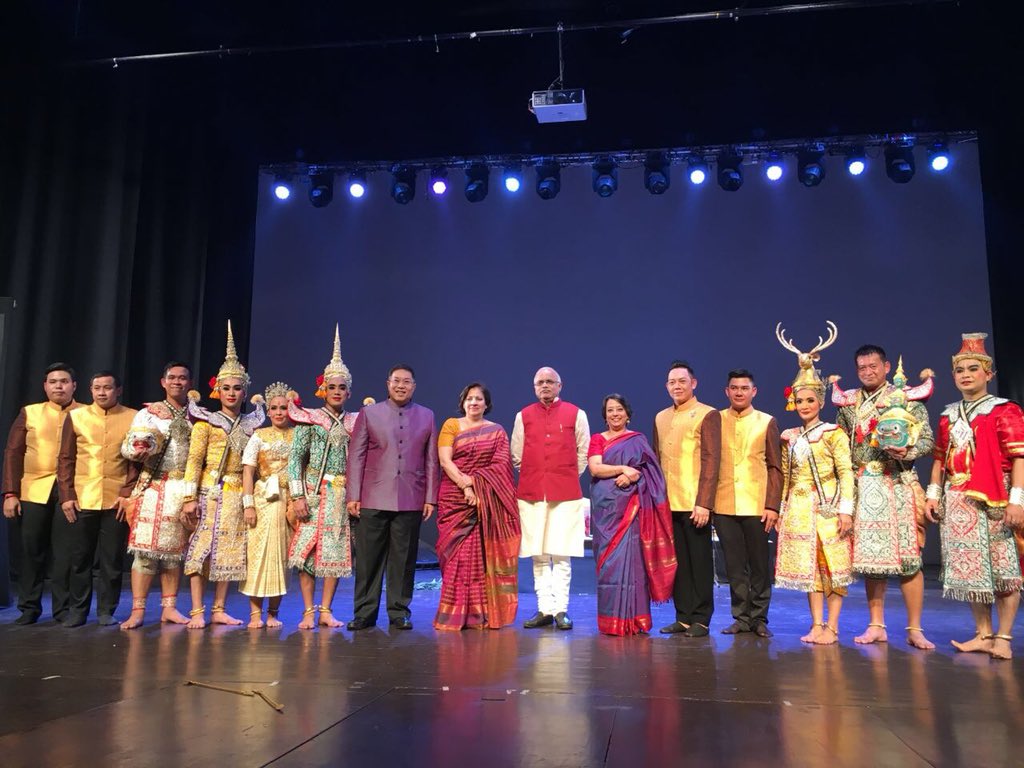 Dignitaries from ICCR and MEA with artists at the Ramayana Festival, Delhi. Photo courtesy: Twitter@ICCR_Delhi

Delighted to know that the Ramayana Festival, with participation of all ten ASEAN countries, begins in Delhi today. This celebrates India's deep civilizational and historical relations with the ASEAN region. 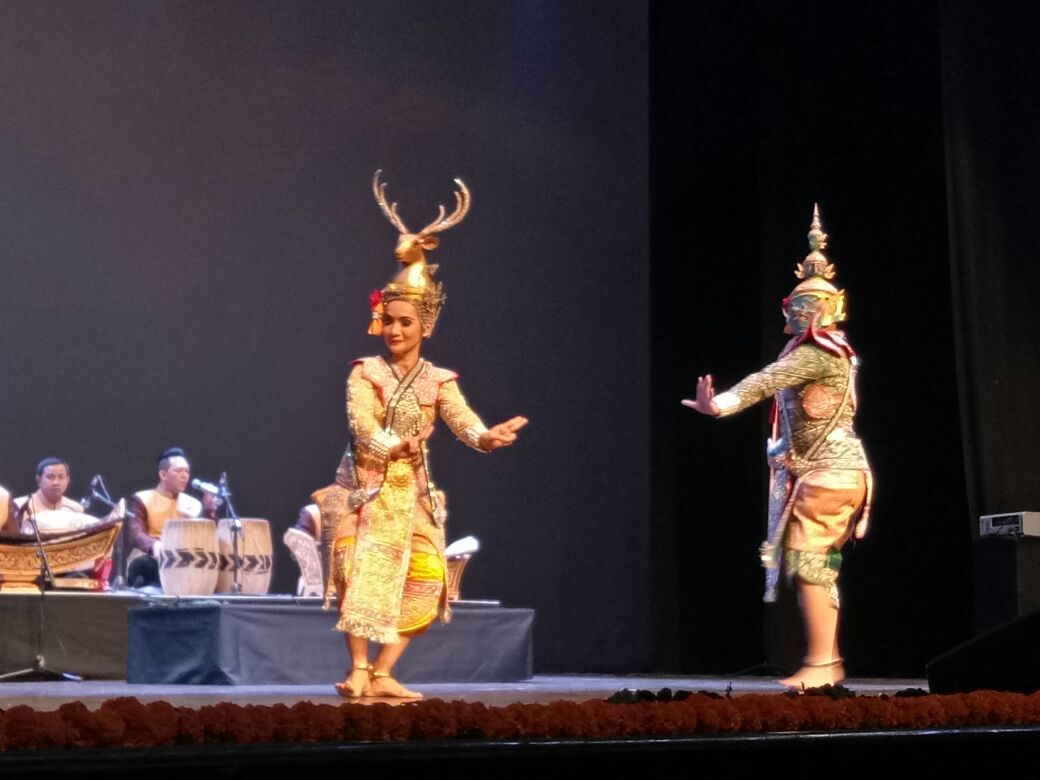 The Ramayana is considered a shared heritage of the eastern world. Photo courtesy: Twitter@ICCR_Delhi 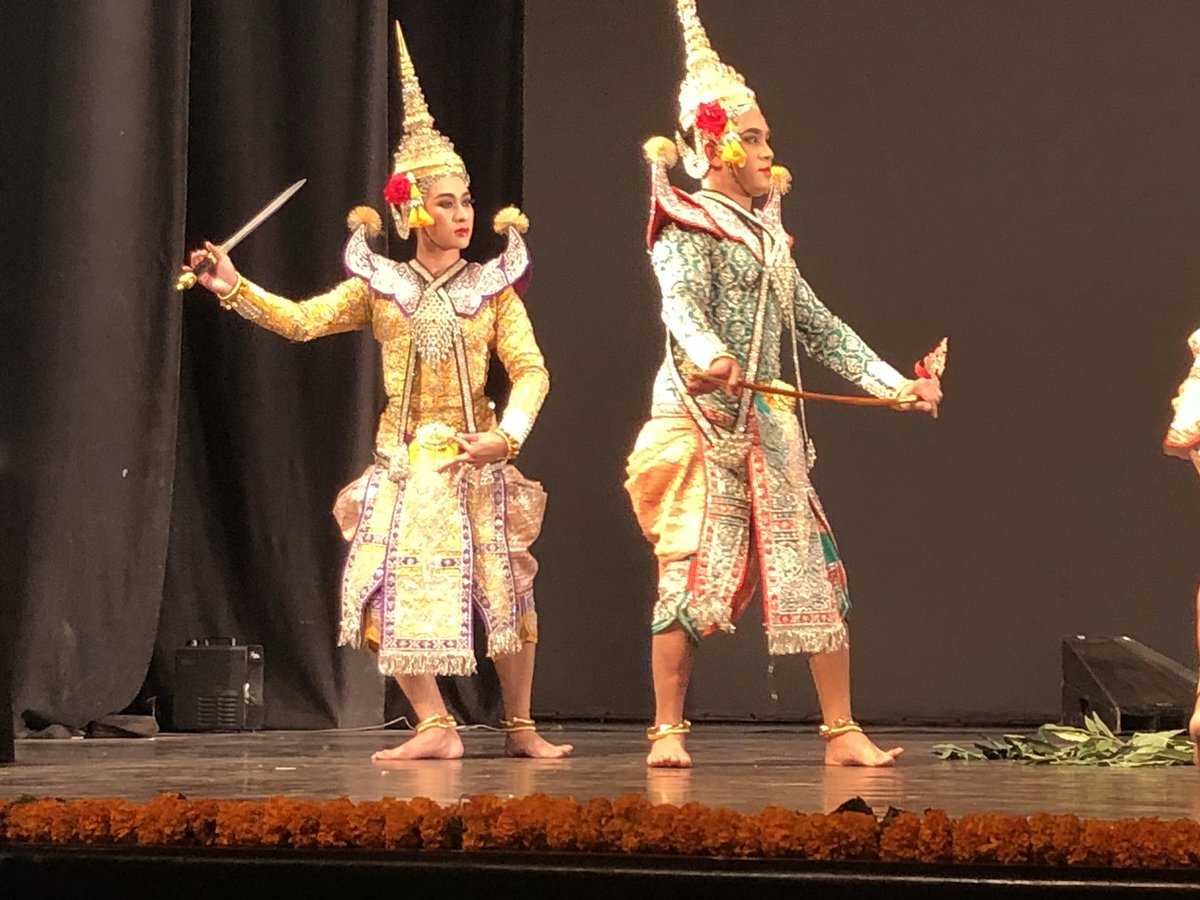 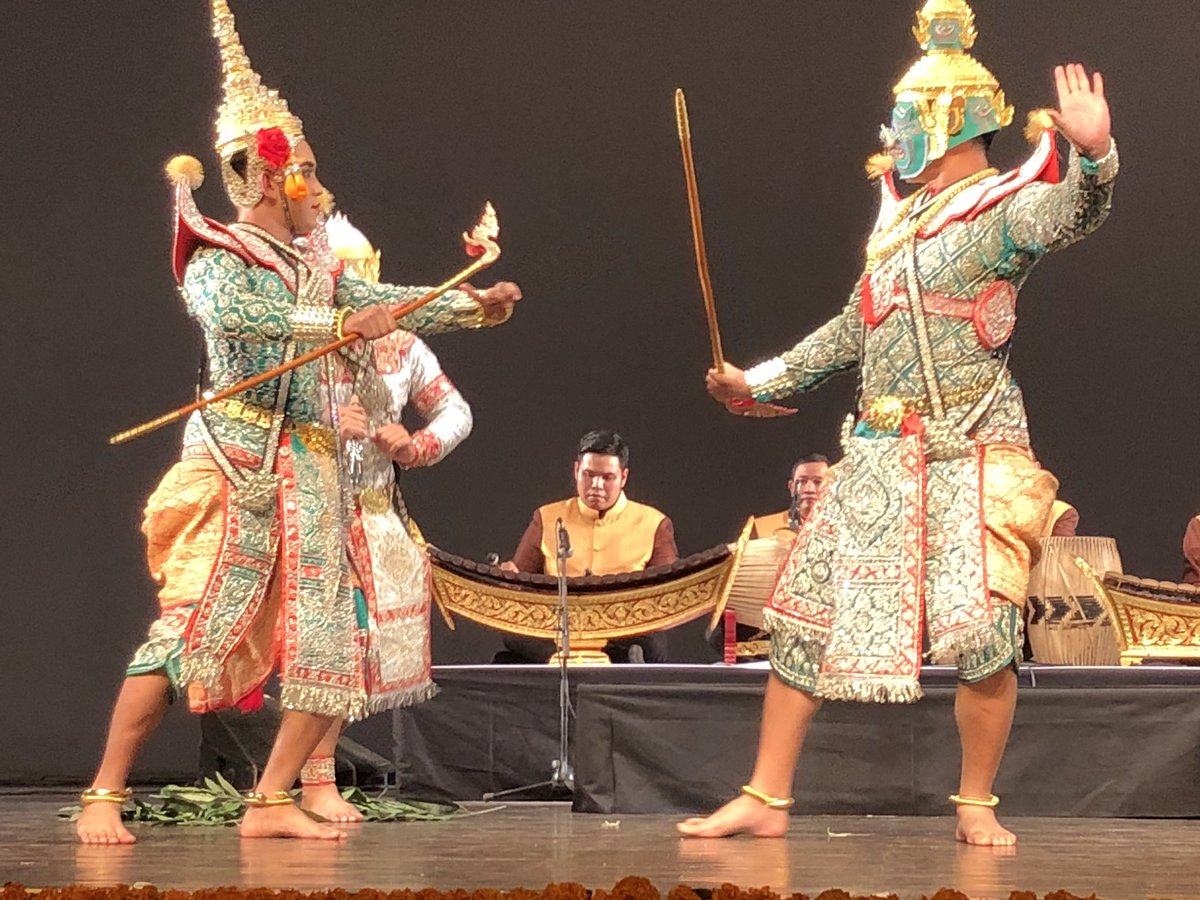 The Ramayana is the signature epic of this part of the world and its influence is not confined to India boundaries. Photo courtesy: Twitter@ICCR_Delhi

Here we present to you - Khon, the masked dance-drama of the Ramakien, the Thai Ramayana #ICCR #RamayanaFestival @I… https://t.co/8KMLl8hirb

What part of the Ramayana is enacted here? Can you guess? #RamayanaFestival #ICCR https://t.co/cHvQtxepiB

Organised by the Indian Council for Cultural Relations (ICCR), the epic-drama is scheduled to stage in Lucknow and Ayodhya on January 24 and 25 respectively. 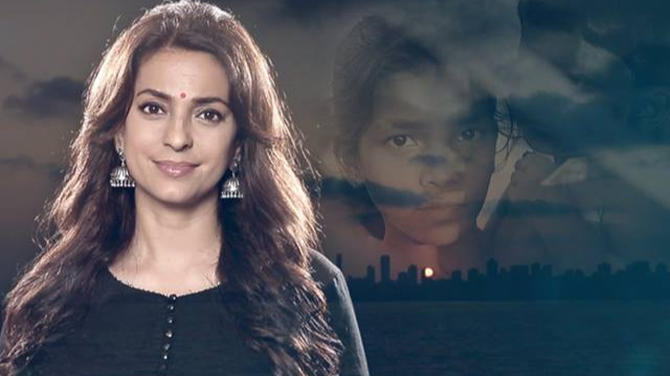 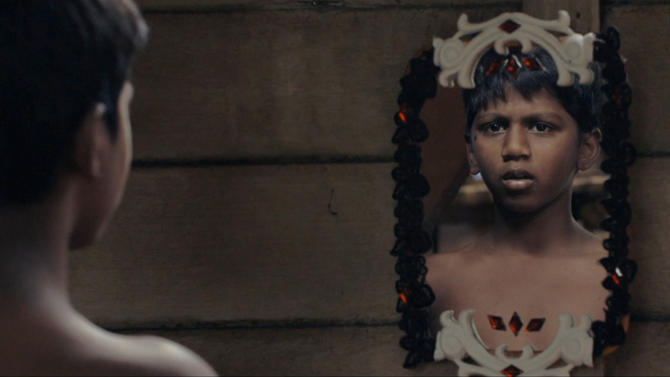 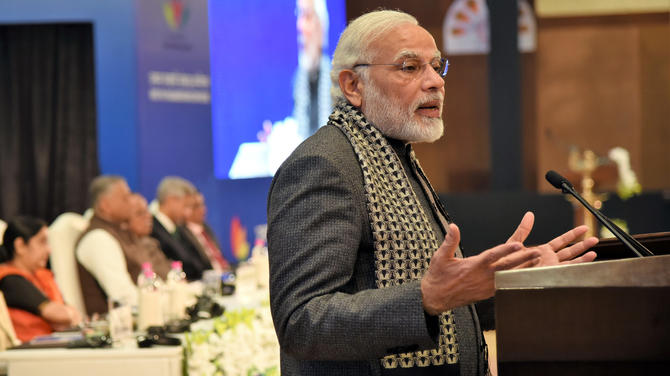 You are permanent ambassadors of India, Modi tells PIO parliamentarians 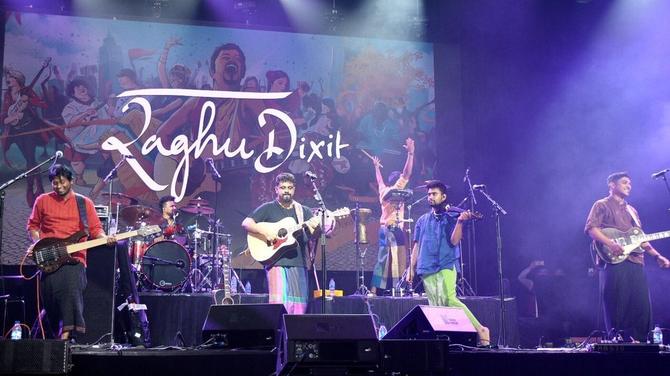 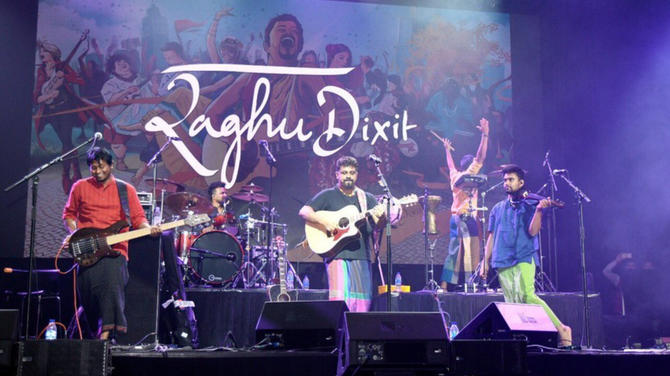