In Pics: The Padang to be gazetted as Singapore's 75th National Monument

The Padang, an iconic green space that was the site of Subhash Chandra Bose's famous 'Delhi Chalo' speech in July 1943, was officially gazetted as a new National Monument by the National Heritage Board (NHB) this National Day.

On August 9, 2022, the historic open space was accorded the highest level of protection in Singapore under the Preservation of Monuments Act, making it the first green, open space to join the list of Singapore’s National Monuments.

As one of the oldest open spaces in Singapore, the Padang originated as a military parade ground and has borne witness to many significant national milestones in Singapore’s history.

This was the place where Netaji delivered several speeches to the tens of thousands of INA soldiers and the local Indian population. It was here that he gave the 'Delhi Chalo' slogan, set up the Rani of Jhansi regiment, and called for the total mobilisation of Indian resources to free India from British rule. Just before the war ended, Bose established the INA memorial at the southern edge of the Padang

Other historically significant events include the victory rally of the first fully elected Legislative Assembly on June 3, 1959, the swearing-in of Yusof Ishak as head-of-state in December 1959, the declaration of merger with Malaysia in September 1963, as well as the inaugural National Day Parade on August 9, 1966. To this day, the Padang remains a symbolic social and community space among Singaporeans and has since served as a venue for countless recreation and sporting events.

Here are glimpses of the event: 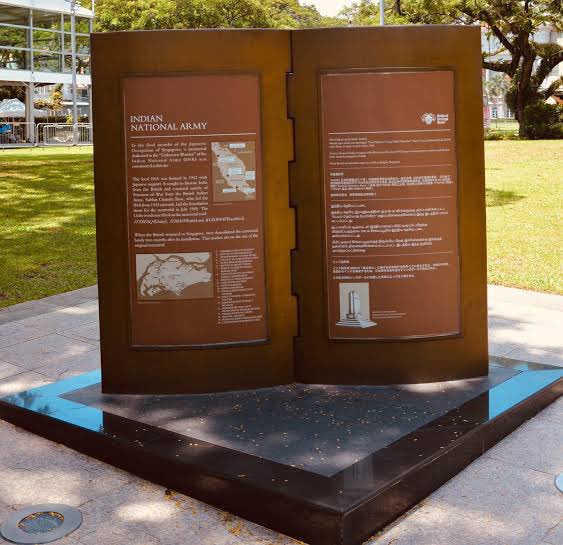 The INA memorial at the southern edge of the Padang. Photo courtesy: Twitter/@DrSJaishankar 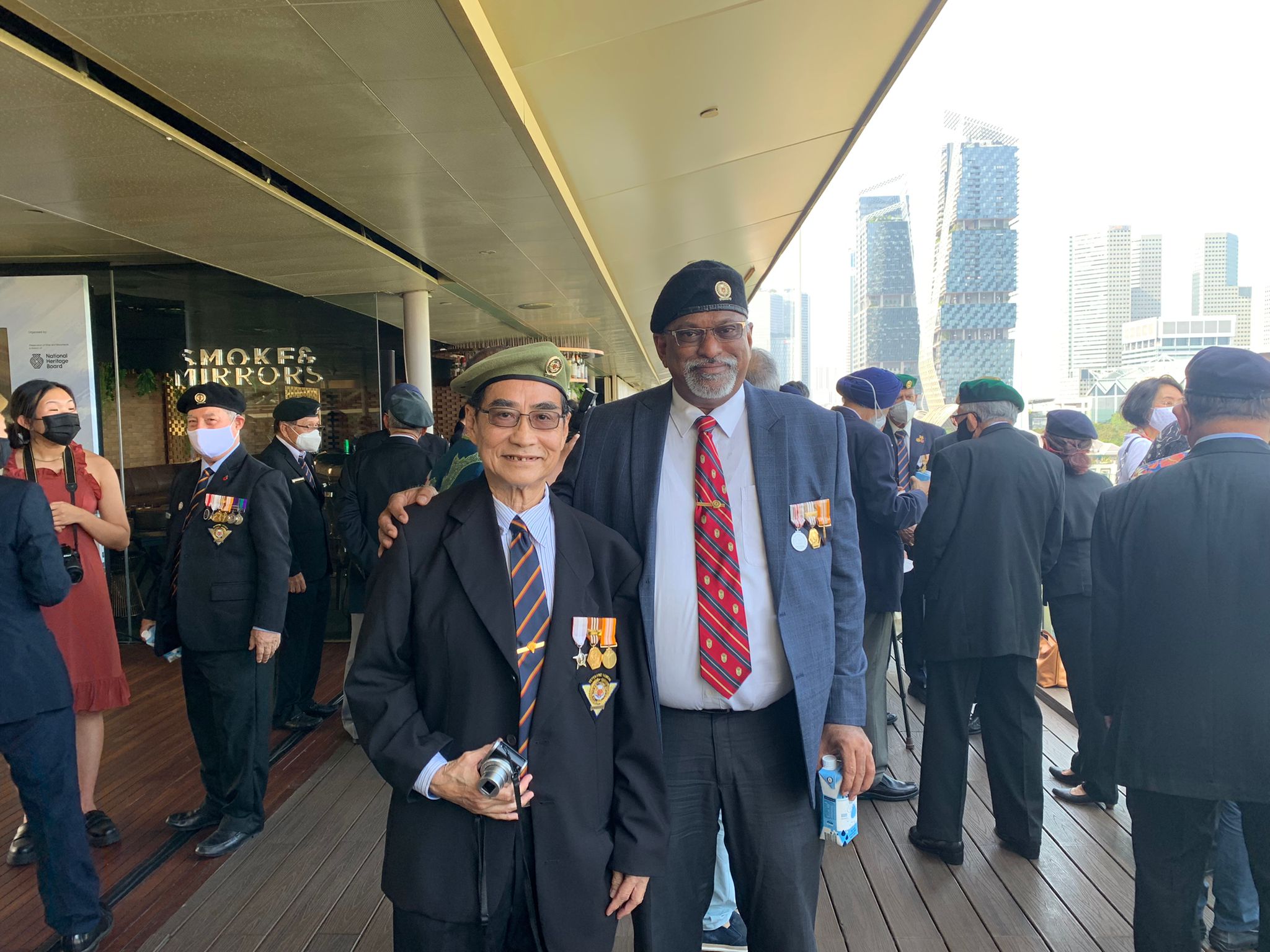 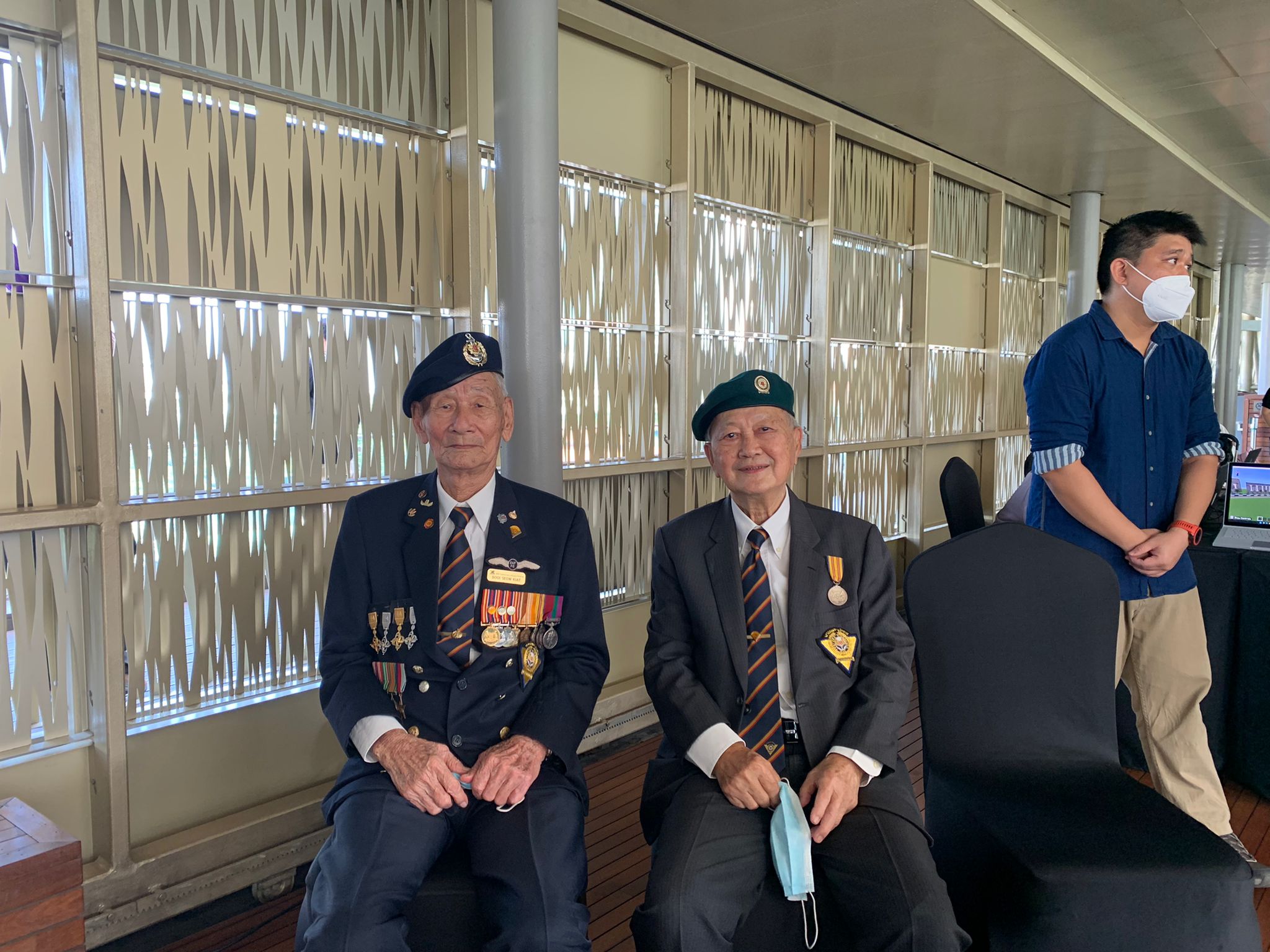 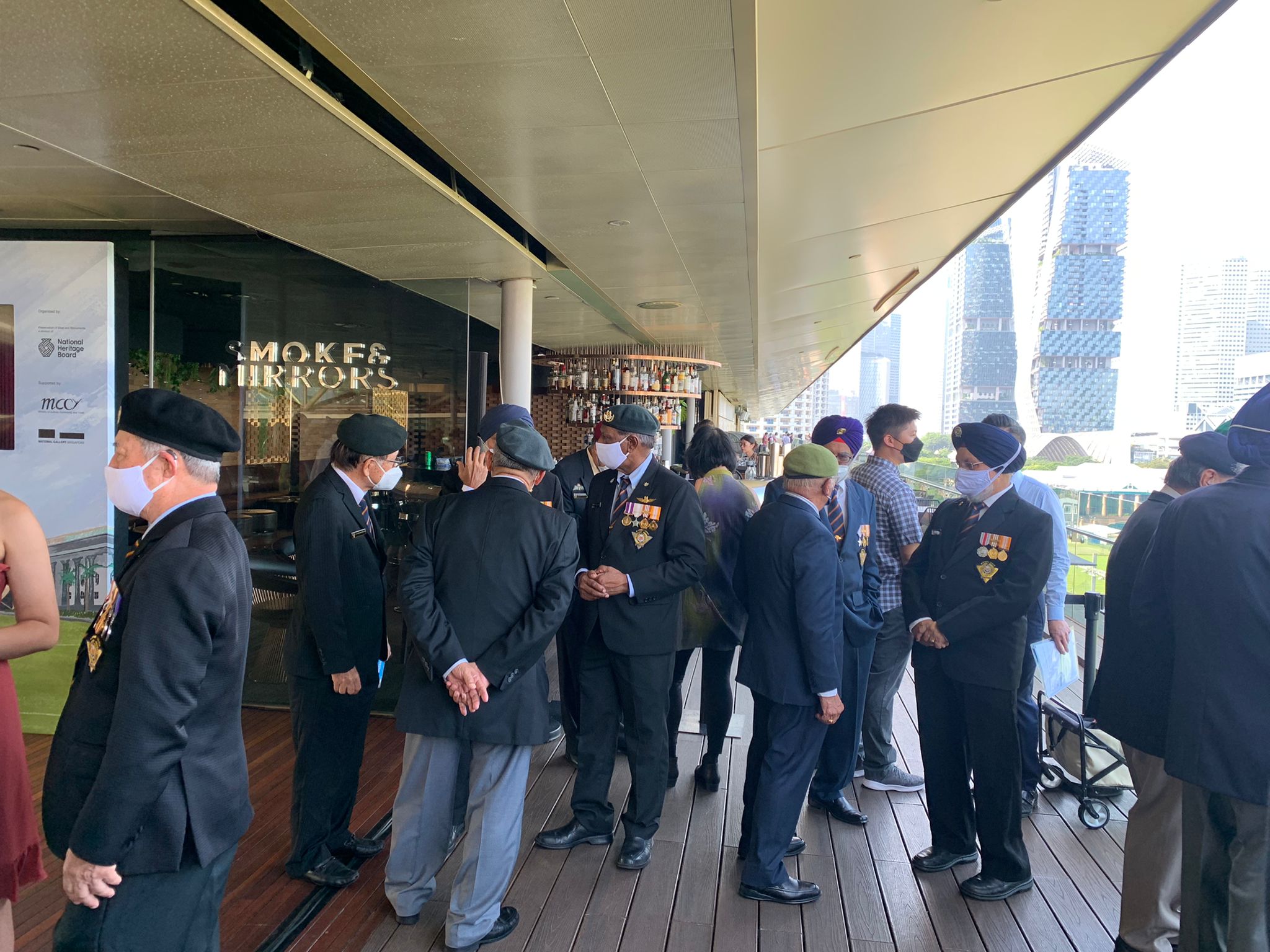 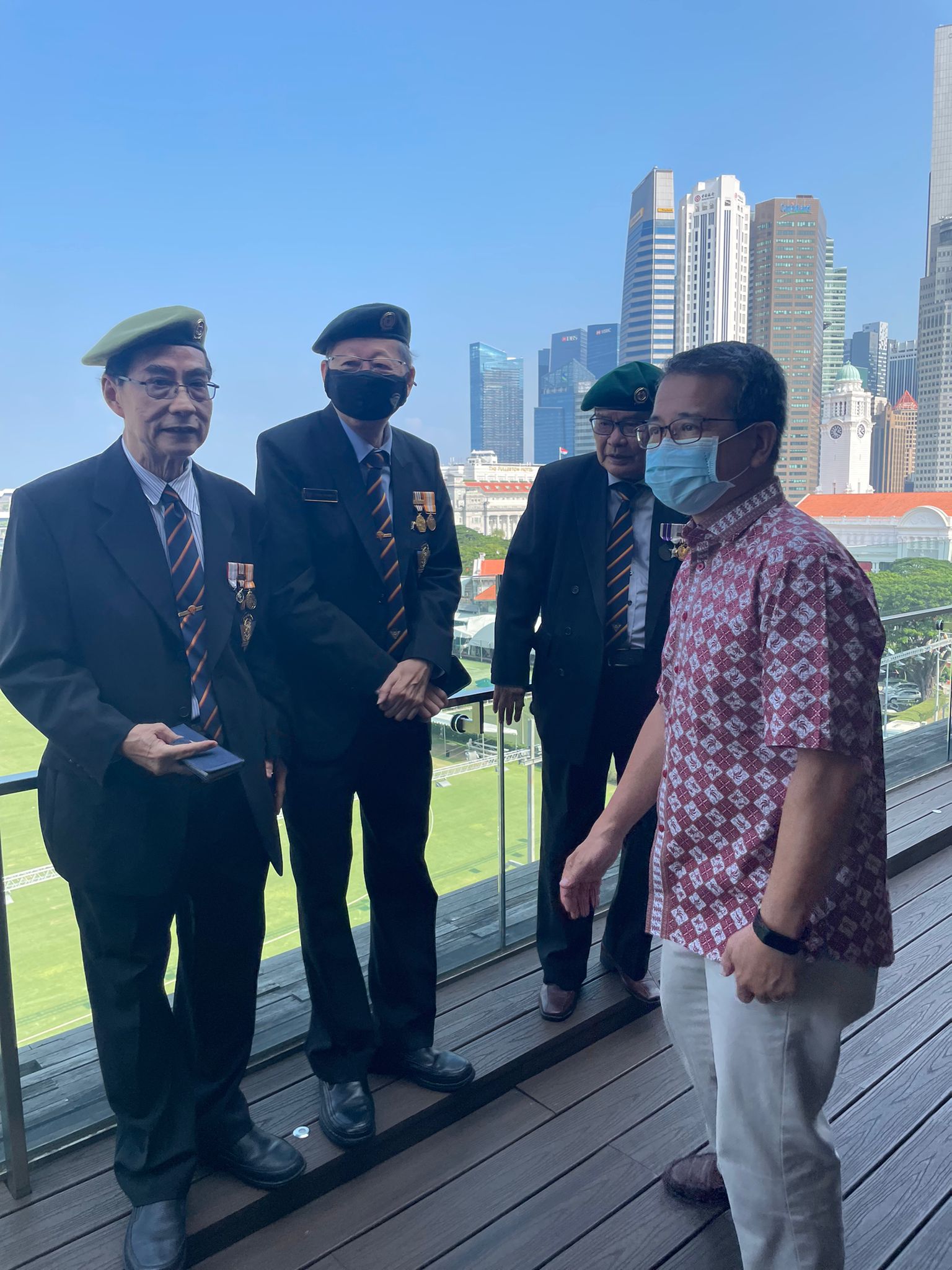