The promotional campaign for the Anushka Sharma and Varun Dhawan starrer #SuiDhaagaMadeinIndia is in the final stretch before its release on September 28. A comedy-drama based on the life of a couple from a small town who give a new meaning to the 'Make in India' campaign.

The otherwise super glamorous duo have donned very simple garb, piquing our interest. We share pictures of the movie directed by Dum Laga Ke Haisha director Sharat Katariya and bankrolled by Maneesh Sharma under the banner of Yash Raj Films. 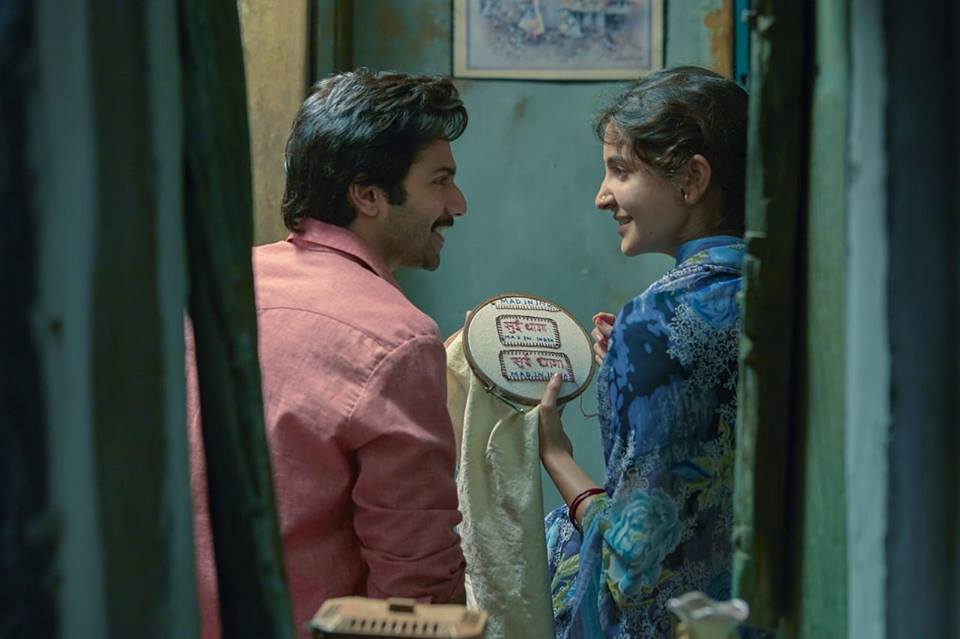 Varun Dhawan and Anushka Sharma in a still from the movie showcasing the theme of Make in India. Photo courtesy: Facebook/@SuiDhaagaFilms 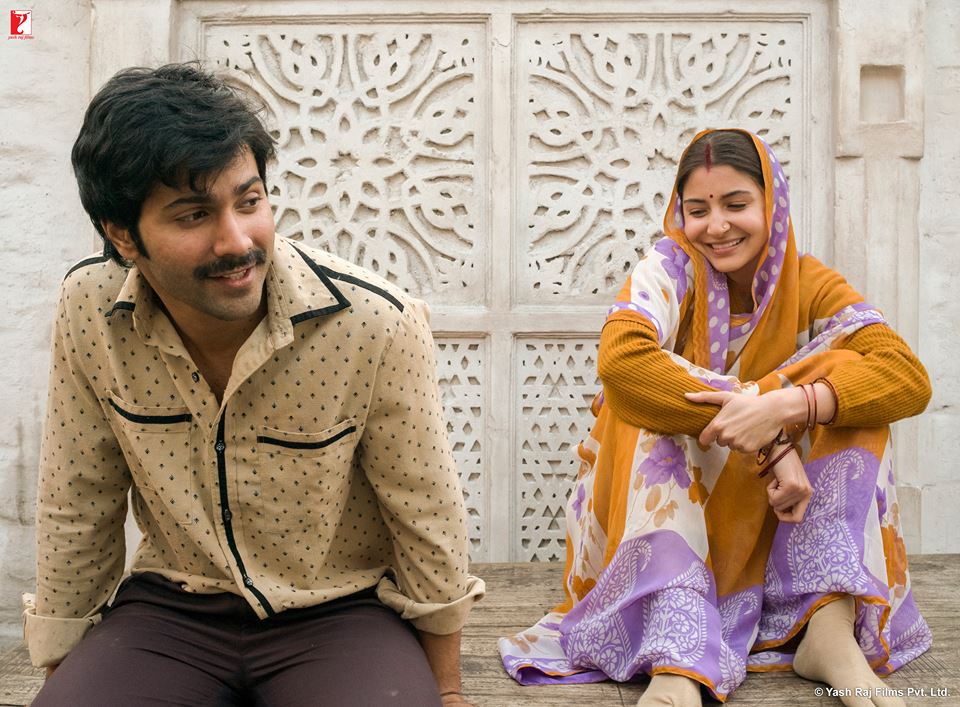 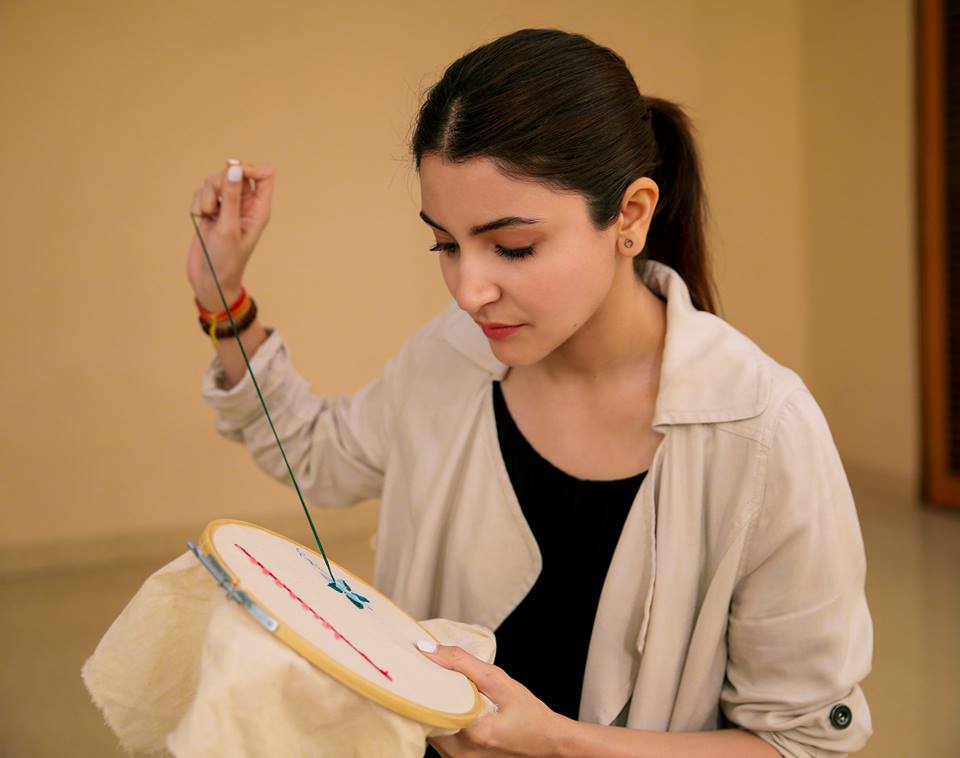 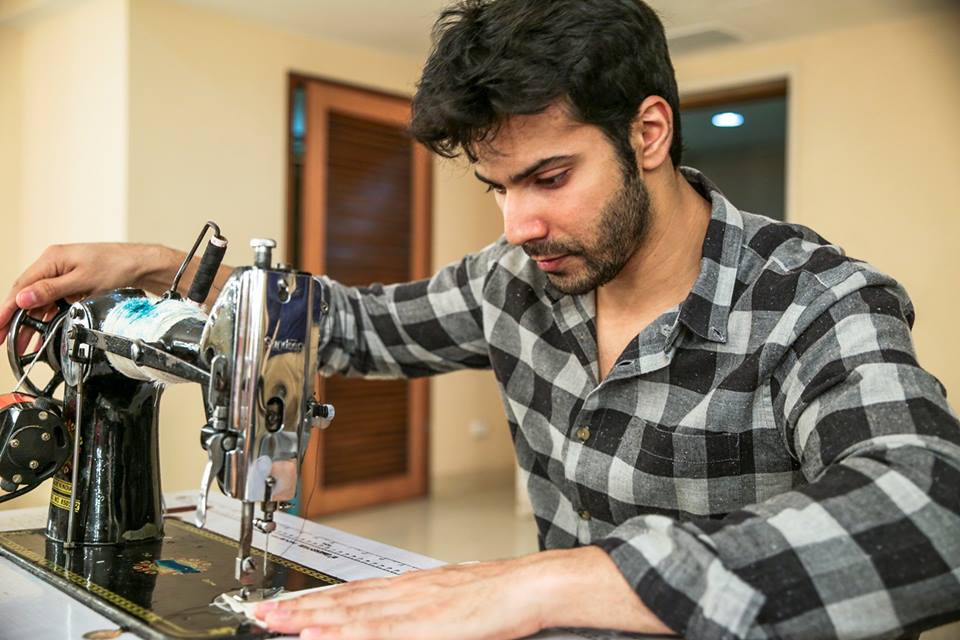 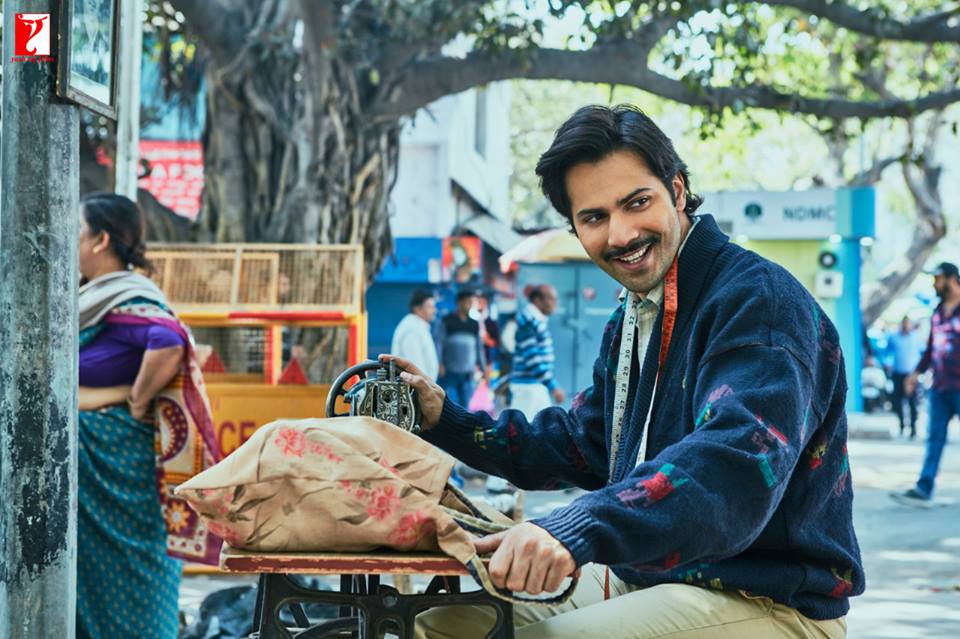 ...to be put to use by Mauji in Sui Dhaaga. Photo courtesy: Facebook/@SuiDhaagaFilms 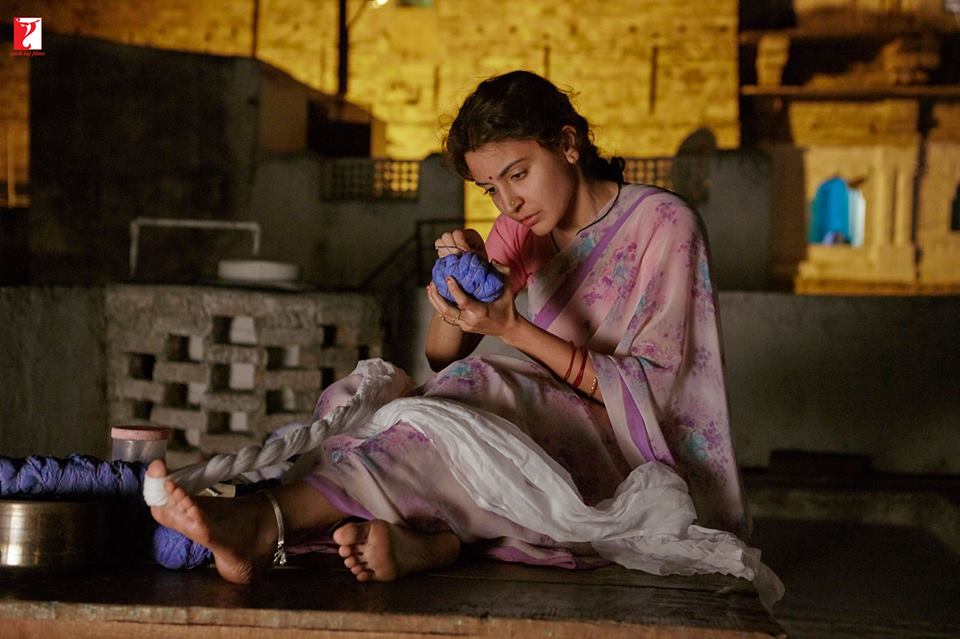 Mamta engrossed in embroidery, but how did she hurt her toe? Photo courtesy: Facebook/@SuiDhaagaFilms 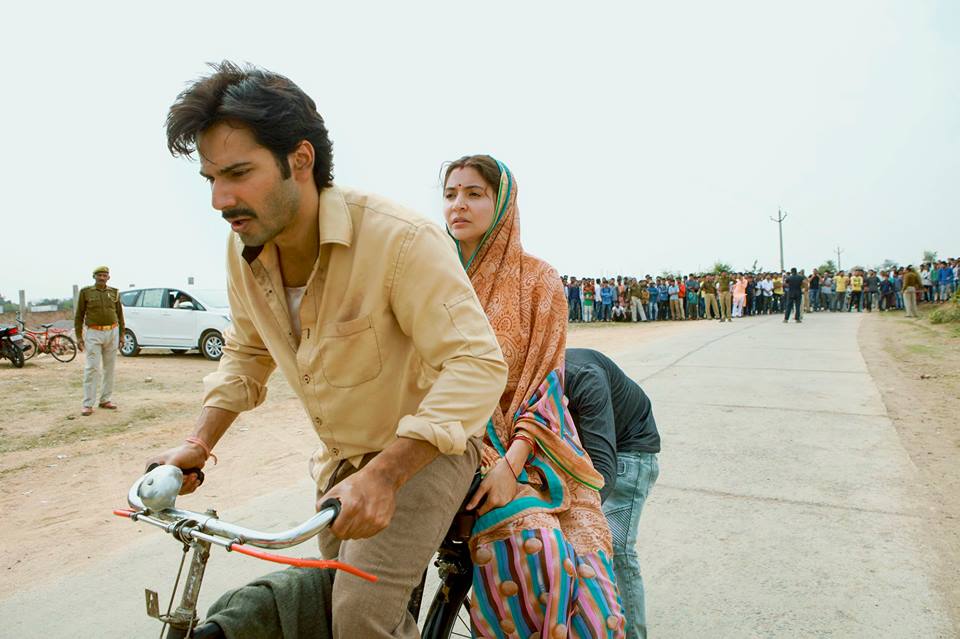 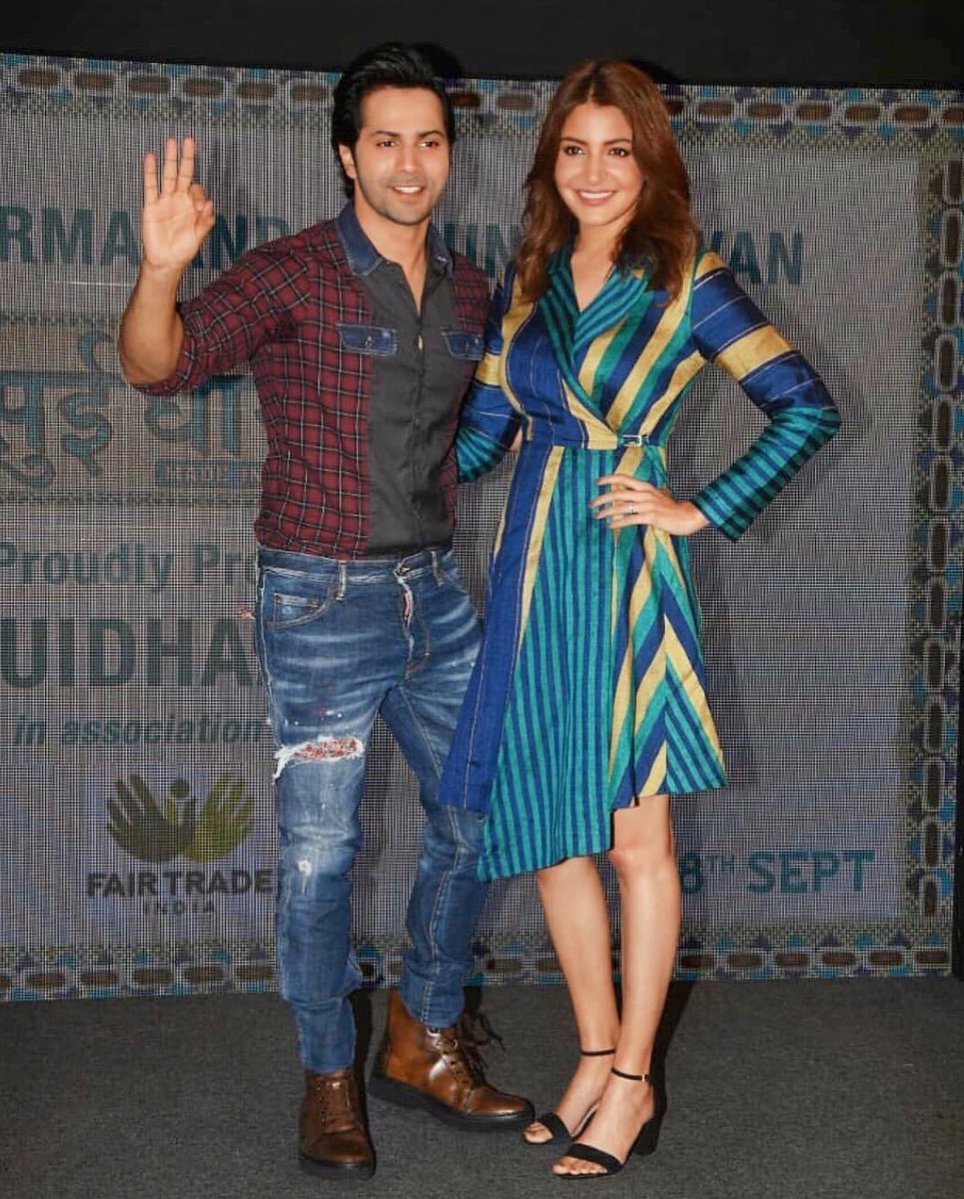