Experience losing track of time when Mythili Prakash plays the protagonist in MARA – Mastermind. All set to enthrall audiences in Singapore on March 24 at the Esplanade theatre.

Recognised as one of the world’s leading young exponents of Bharatanatyam, Mythili and team's performance is bound to dazzle. MARA, presented by Arte Compass in association with Apsaras Arts, explores the journey of the individual (Jeeva), as she negotiates the dangerous, dazzling maze that is the human mind (Mara).

Here is an, In Pics, collection of Mythili Prakash's performances from across the world. 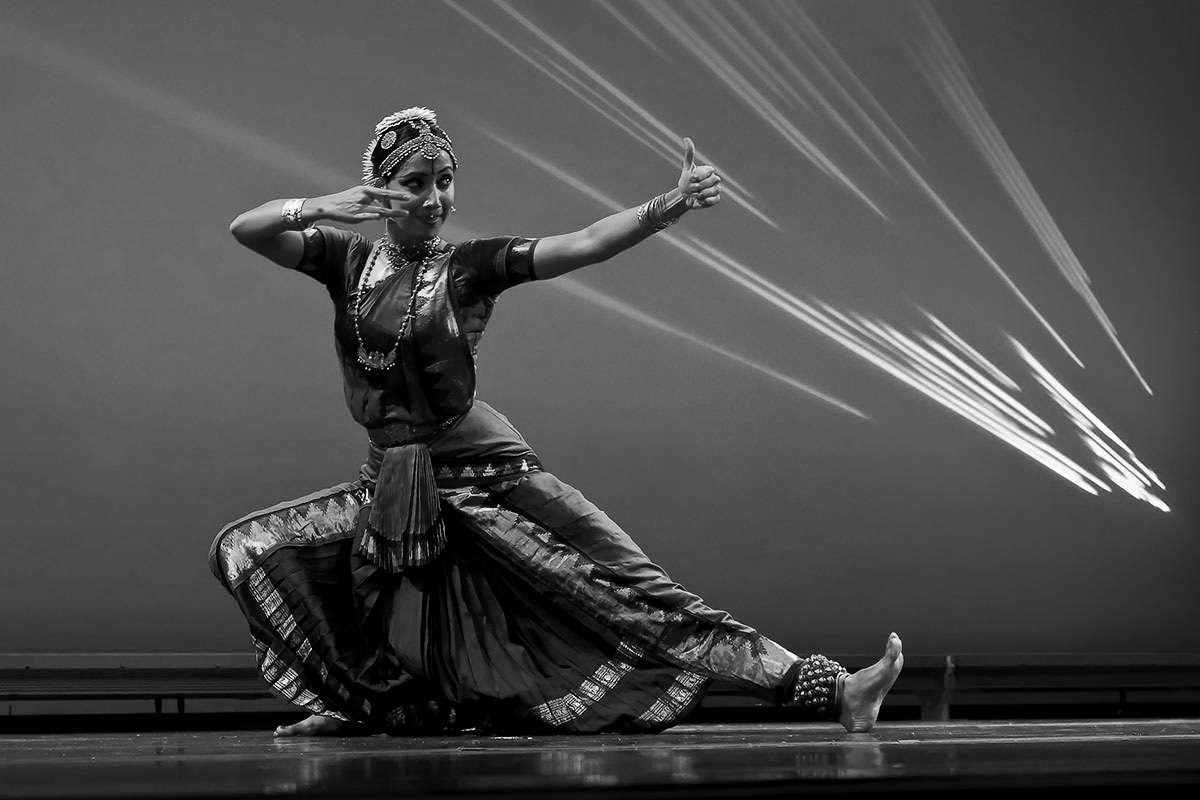 Mythili Prakash grew up in an environment filled with dance and music, under the watchful eye of her mother and teacher dance exponent Viji Prakash. Photo courtesy: mythiliprakash.com 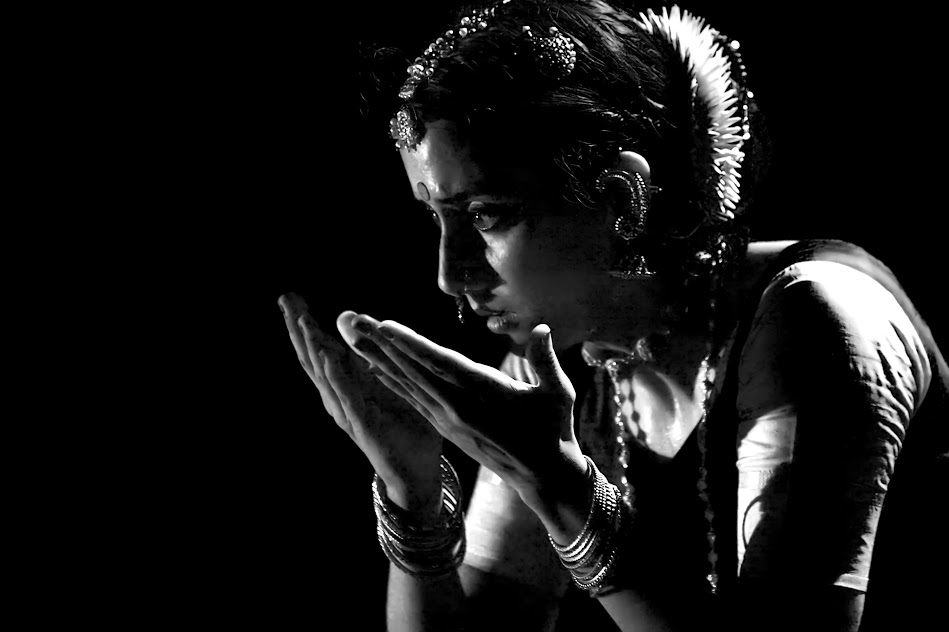 She began her performing career with her solo debut in India at the age of eight and has since performed extensively in prestigious venues and festivals throughout the world. Photo courtesy: mythiliprakash.com 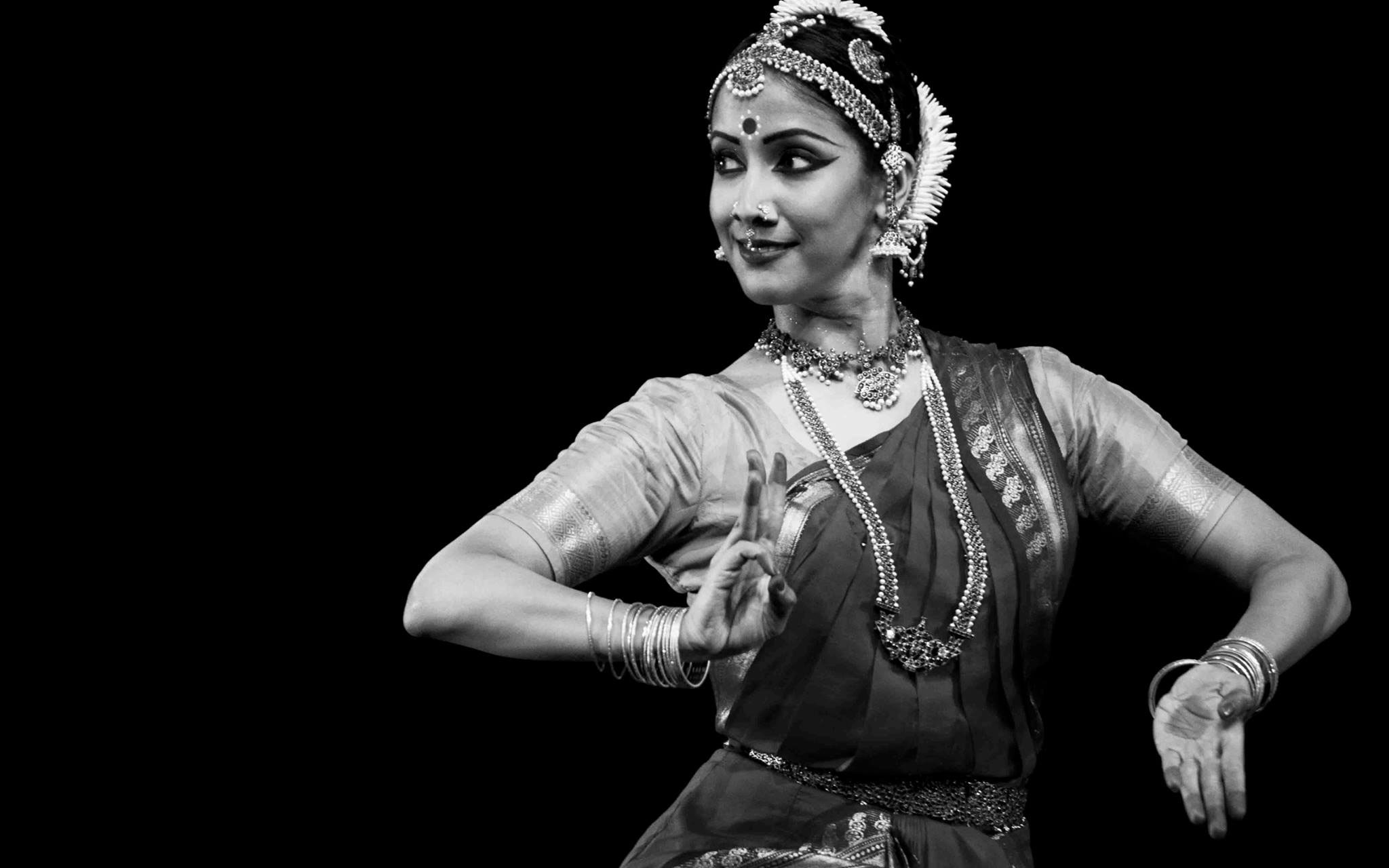 Her traditional yet inventive approach revitalises the physicality, musicality and expressive theatricality of the dance to create an exceptional style that is distinct and meaningful to audiences across the world. Photo courtesy: mythiliprakash.com 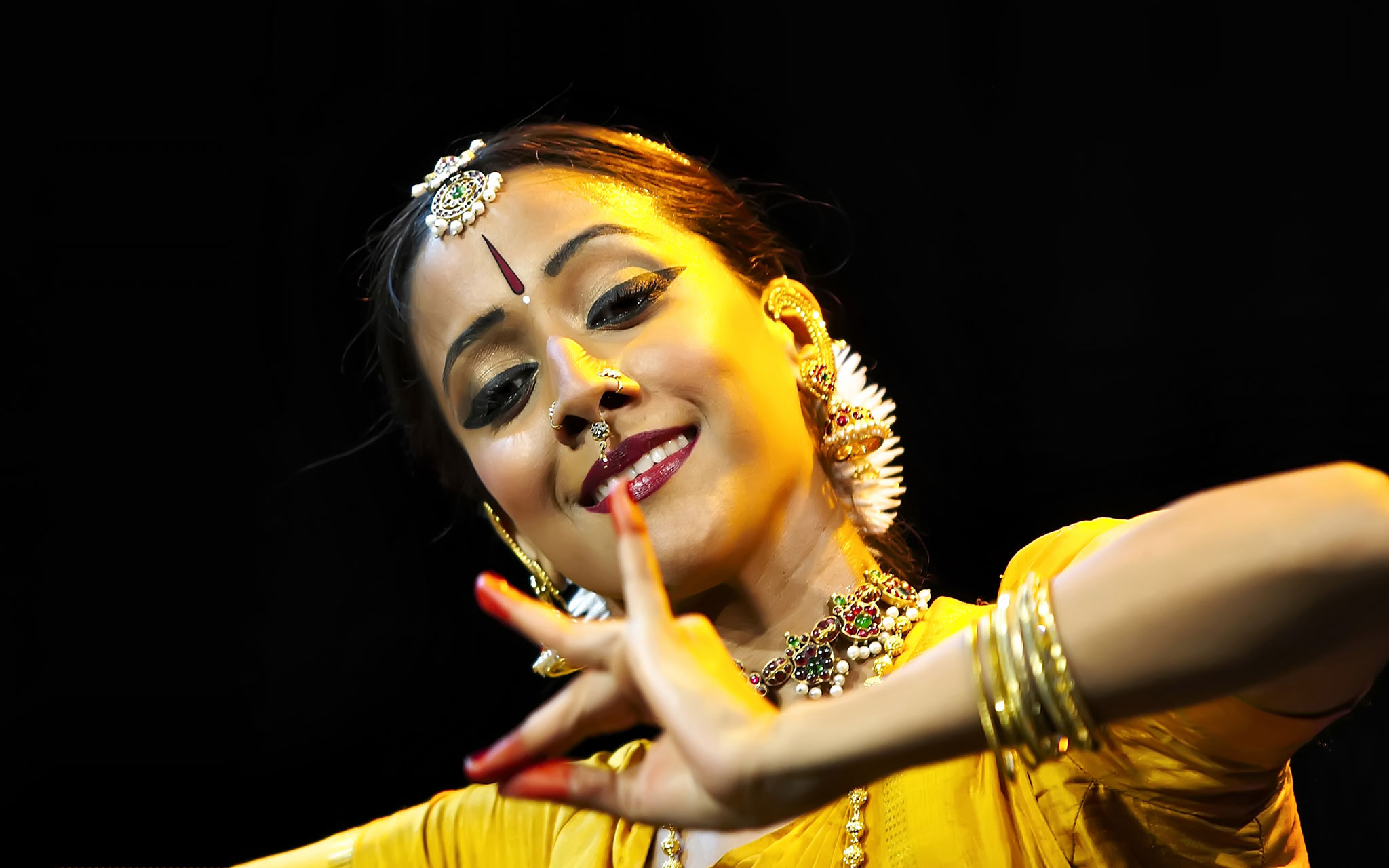 Mythili has toured her own solo productions in the United Kingdom, Scotland, France, and Singapore, the United States and Mexico. Photo courtesy: mythiliprakash.com 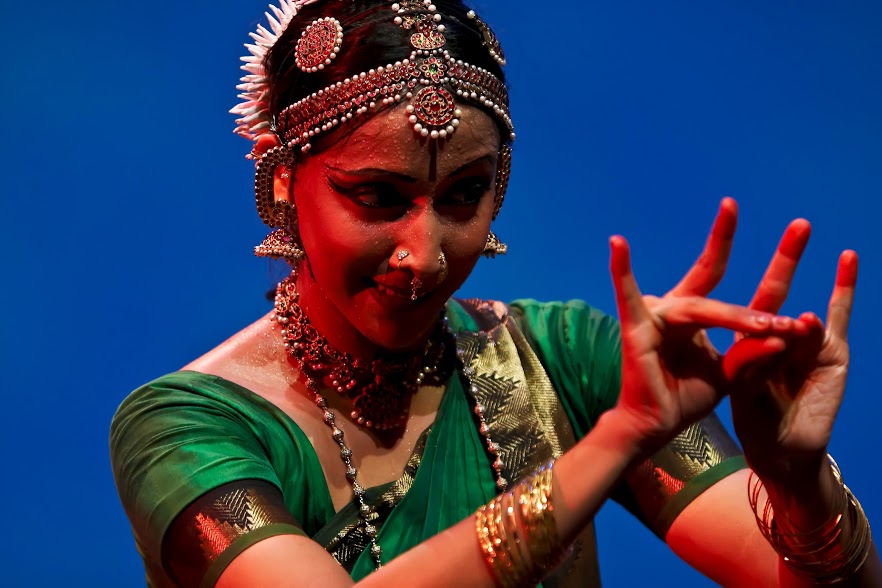 She also had the honour of working with Director Ang Lee in the award winning film 'Life of Pi' and was cast as the wife of Pi. Photo courtesy: mythiliprakash.com 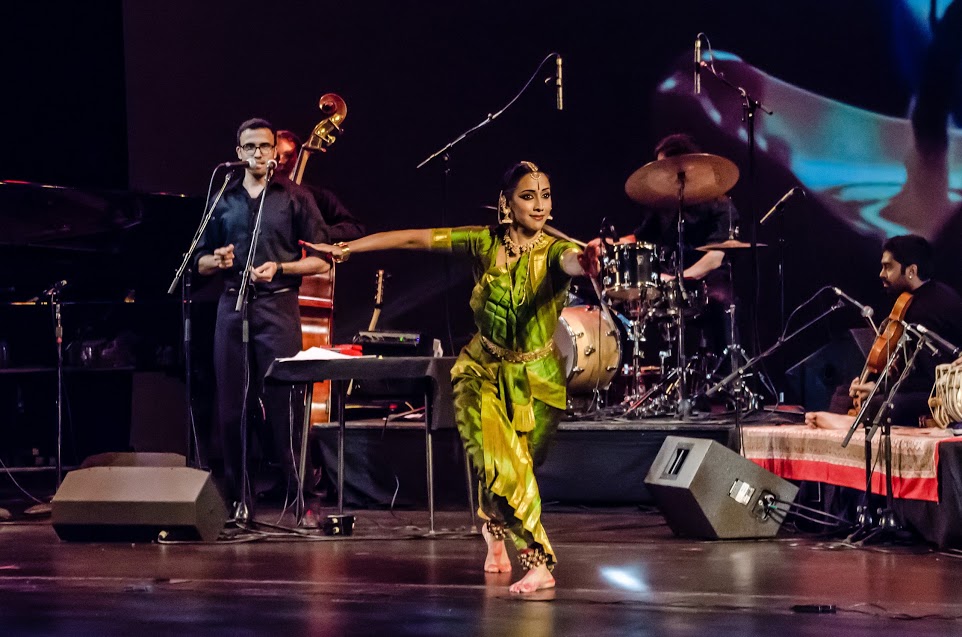 She has studied with several legendary stalwarts from India and is now under the mentorship of India’s acclaimed master Malavika Sarukkai. Photo courtesy: mythiliprakash.com 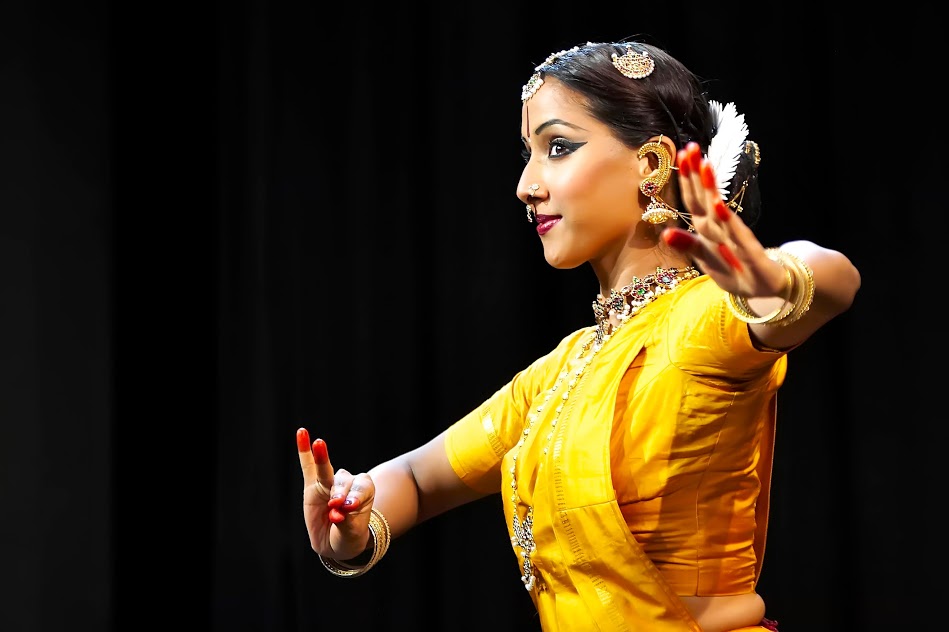 Mythili is a recipient of the Creation to Performance Grant from the Irvine Dance Foundation and Artistic Innovation Grant from the Center for Cultural Innovation. Photo courtesy: mythiliprakash.com

MARA, the demon who failingly attempted to entice Buddha, continues to distract humans from discovering what lies beyond worldly pleasures, the pursuit of true inner freedom. Can Jeeva break free from the chains that bind her to this world?

Tickets for the show can be bought here.