Following 'A Wednesday!', 'Special 26', 'Baby' and  'M.S. Dhoni: The Untold Story', Neeraj Pandey comes back with a crime thriller 'Aiyaary' on February 9

Crime drama was to release on January 25 around the Republic Day, but got pushed to February 9 to avoid a box office clash with Sanjay Leela Bhansali’s controversial Padmaavat and Akshay Kumar starring PadMan.

Without giving away the plot, here is an 'In pics' story of what appears to be an intriguing and an interesting movie. 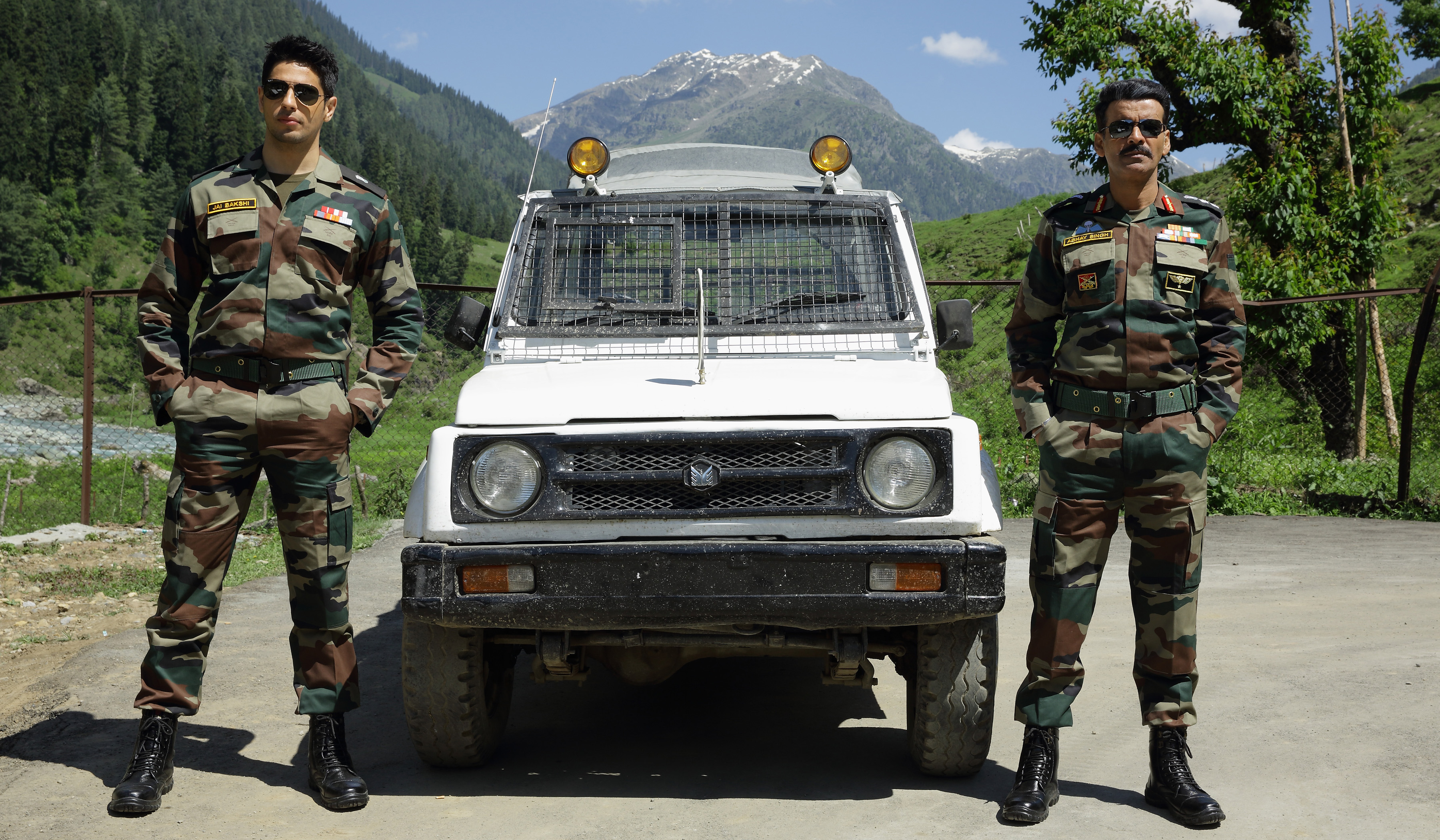 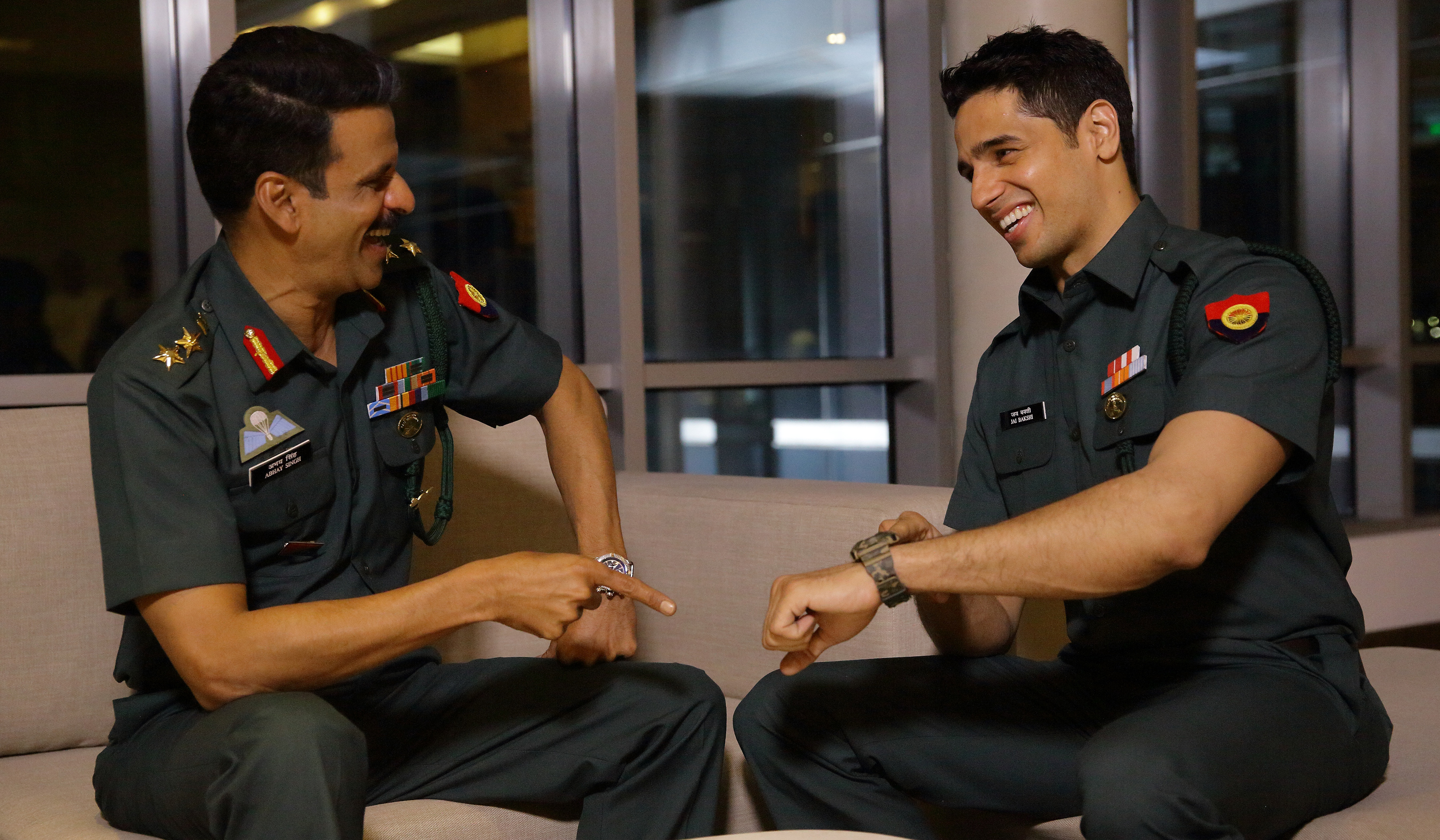 Sidharth essays the role of an honest and diligent army officer who finds out loopholes in the system and has a falling out with his mentor, played by Manoj Bajpayee. Photo courtesy: Reliance Entertainment 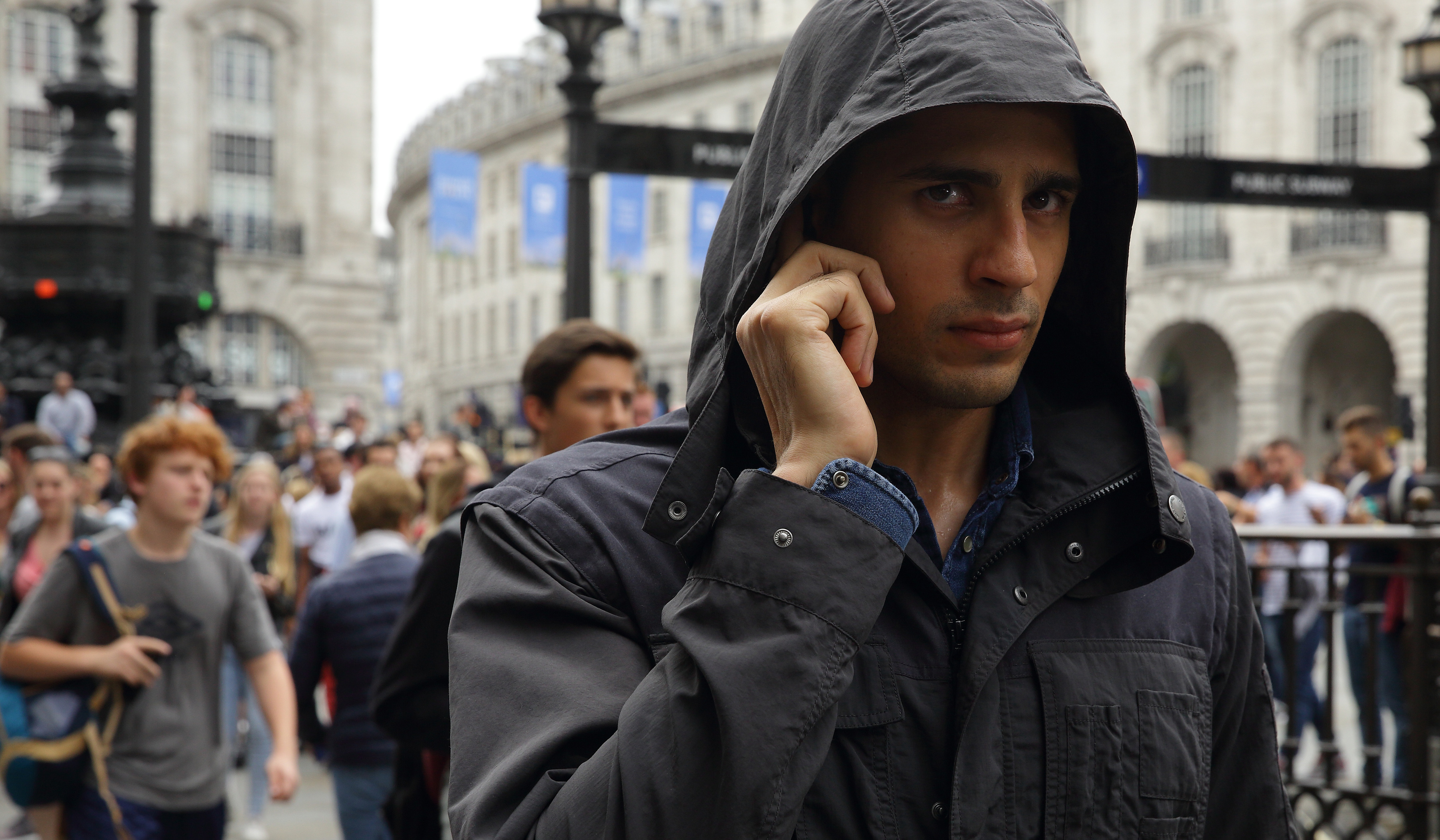 Sidharth then decides to quit his job and work against the ones serving the country. Photo courtesy: Reliance Entertainment 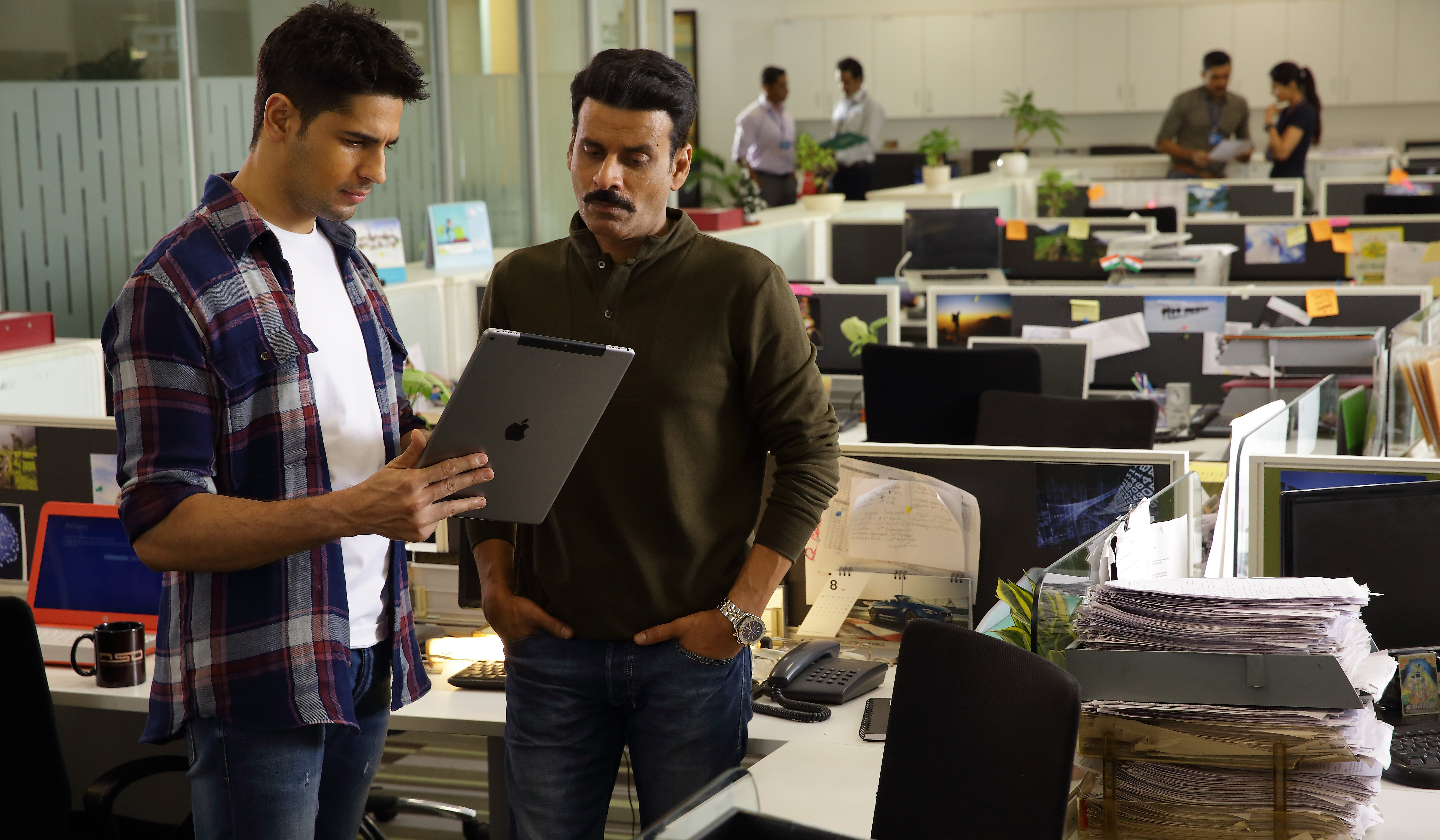 Manoj Bajpayee sets on a journey to stop Sidharth, who has taken the wrong path and save the country from traitors. Photo courtesy: Reliance Entertainment 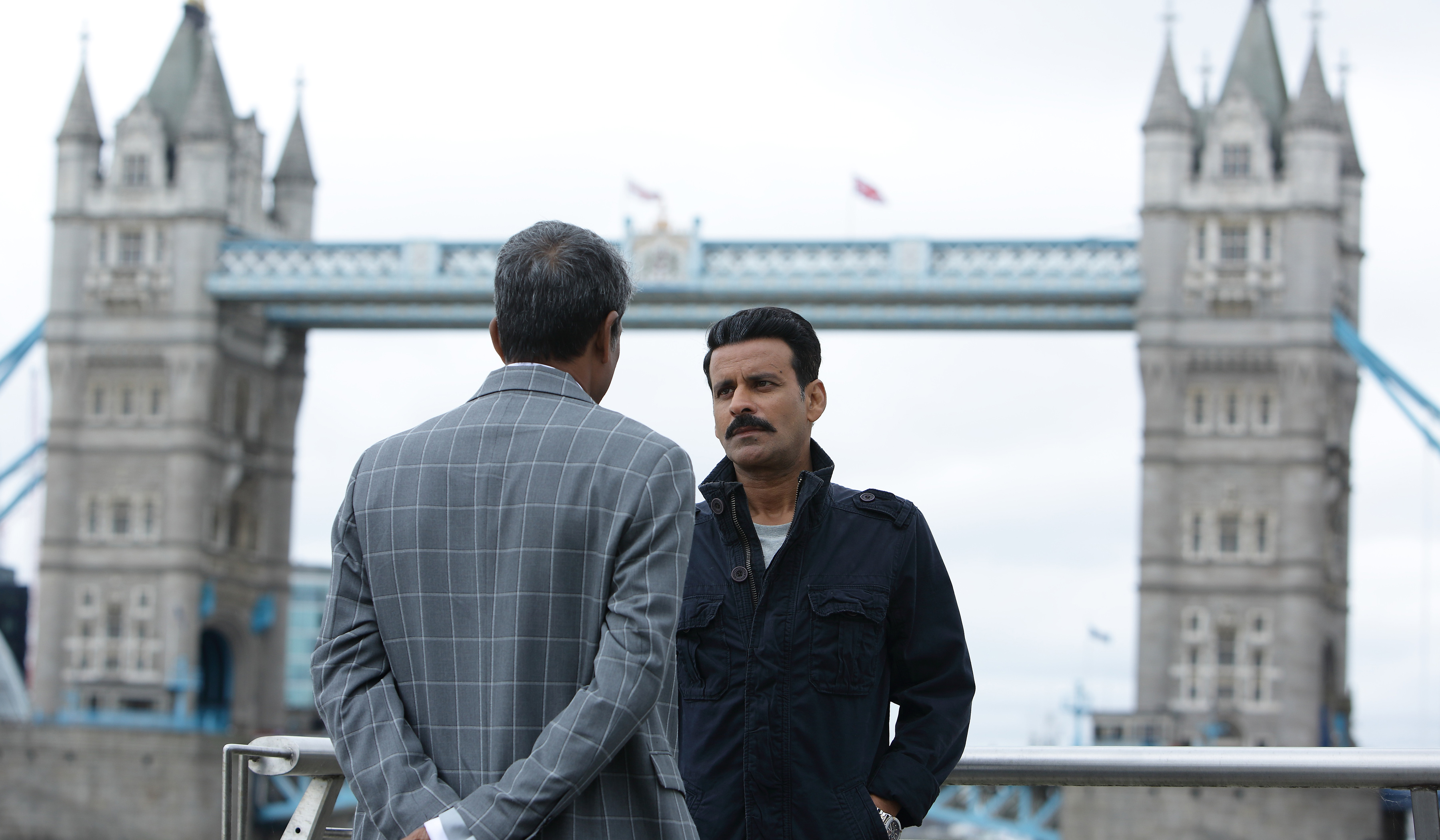 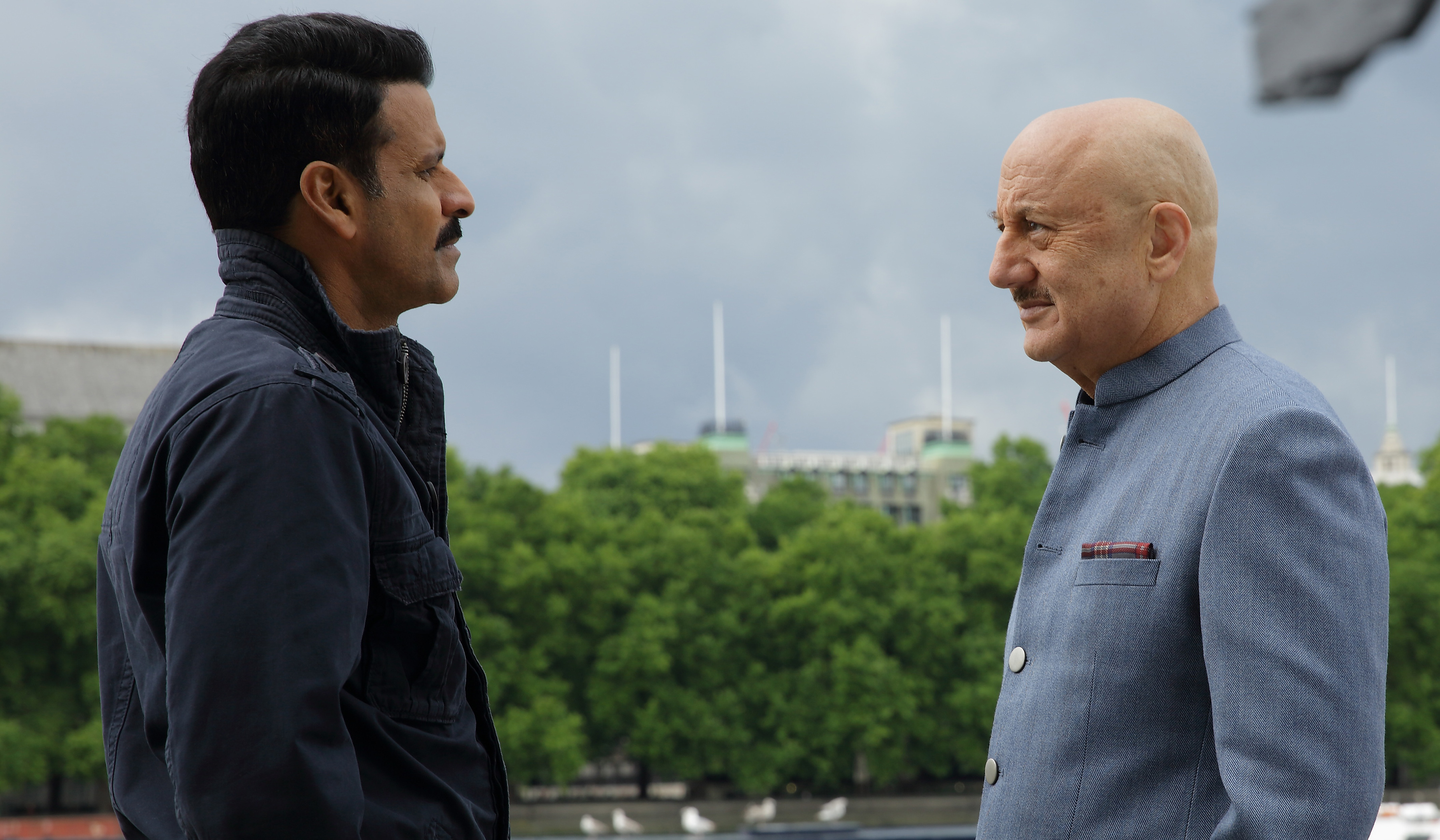 The film celebrates Vijay Diwas, which marks India's victory over Pakistan in 1971 war that eventually led to the liberation of Bangladesh. Photo courtesy: Reliance Entertainment 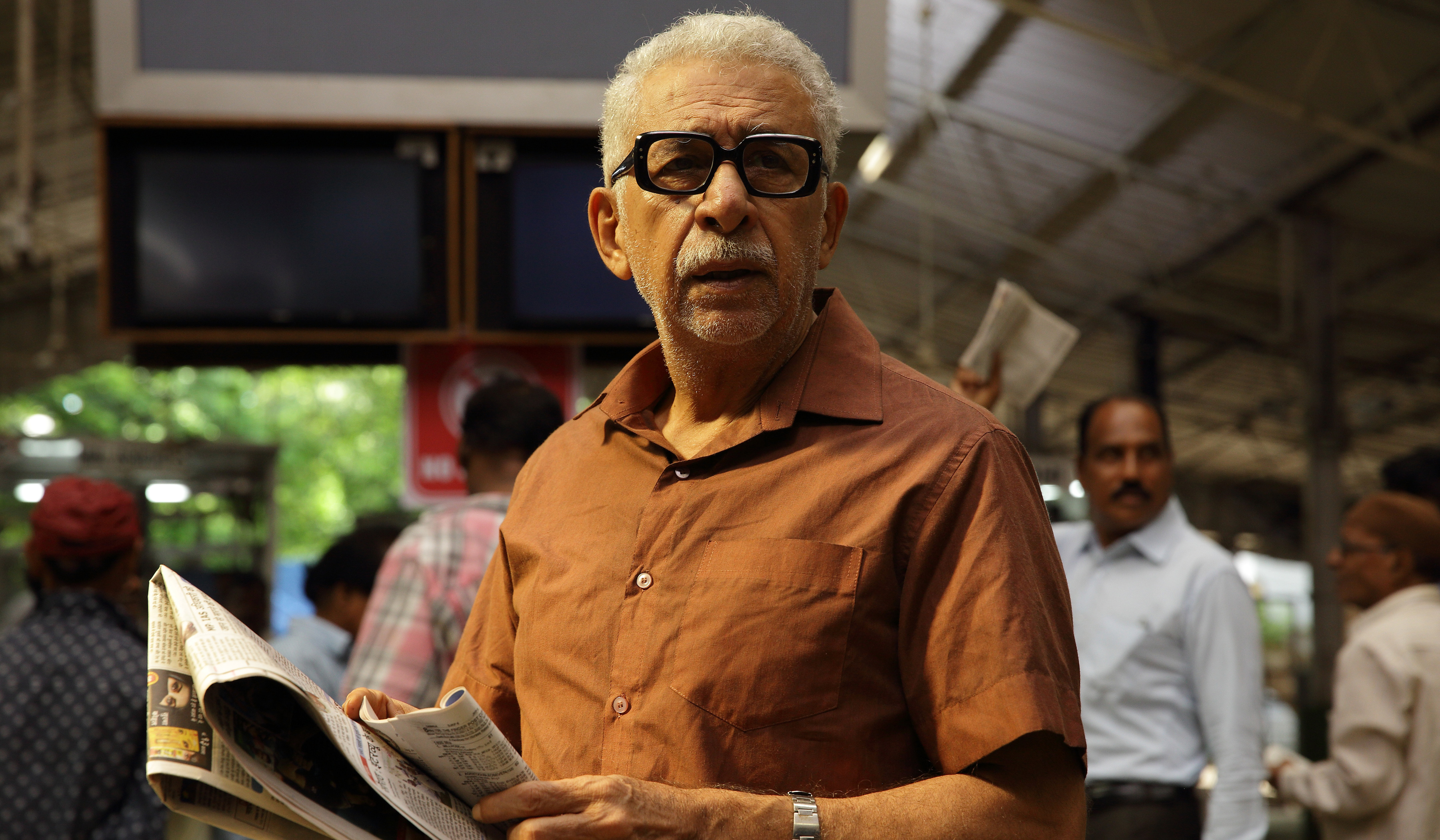 Aiyaary will mark the second collaboration of the veteran actor Naseeruddin Shah and Pandey. The film is a tribute to the brave martyrs of our country who lost their lives in 1971. Photo courtesy: Reliance Entertainment 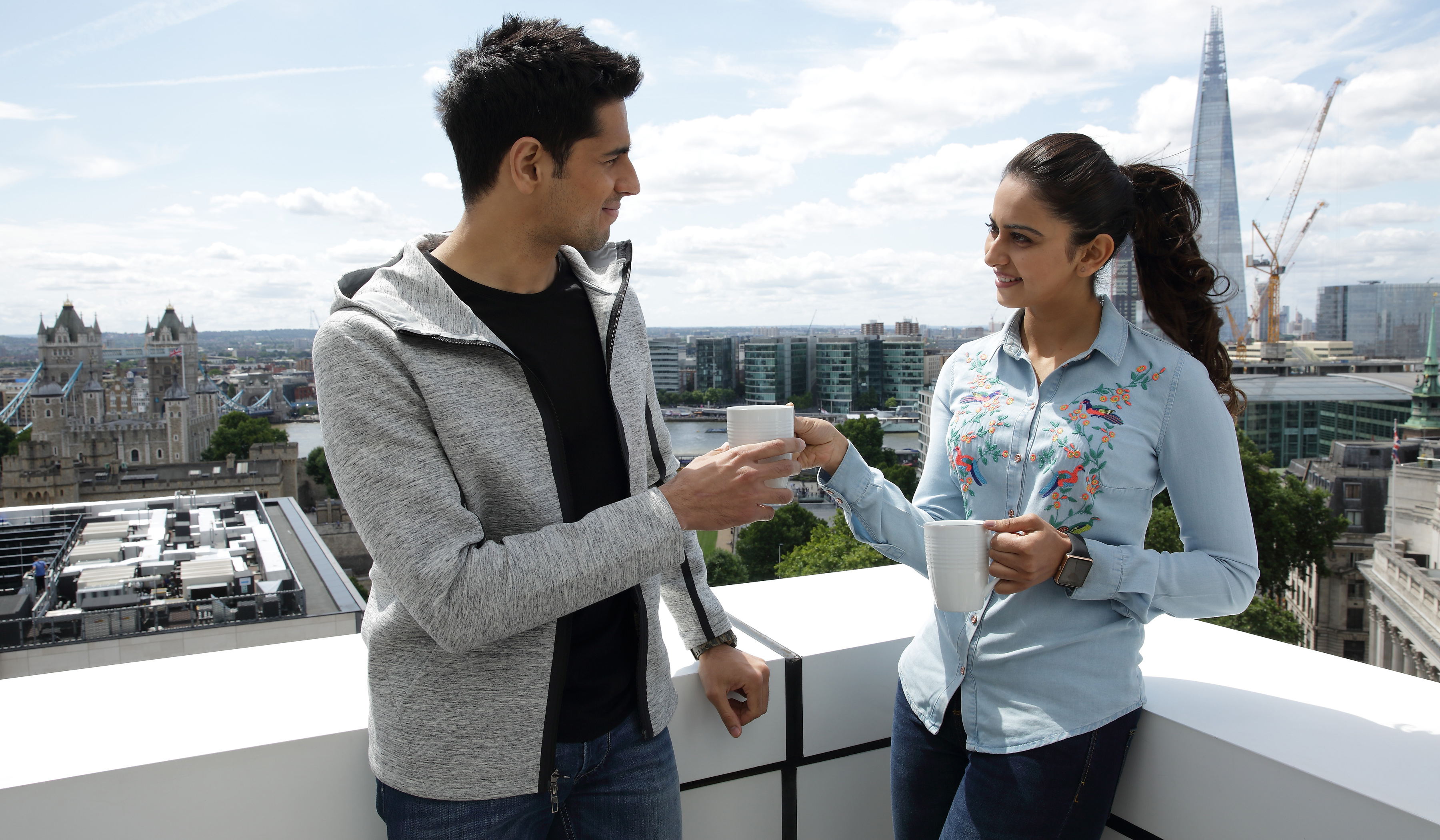 The movie will be screened across Singapore in multiple theatres. To book the tickets for Golden Village click here.