In Pics: Cultural ties that bind India and South East Asia at PBD 2018

With the theme of ‘Ancient Route, New Journey’, Pravasi Bharatiya Divas (PBD) marked the contribution of overseas Indian community in its two-day event which ended yesterday followed by a cultural evening. 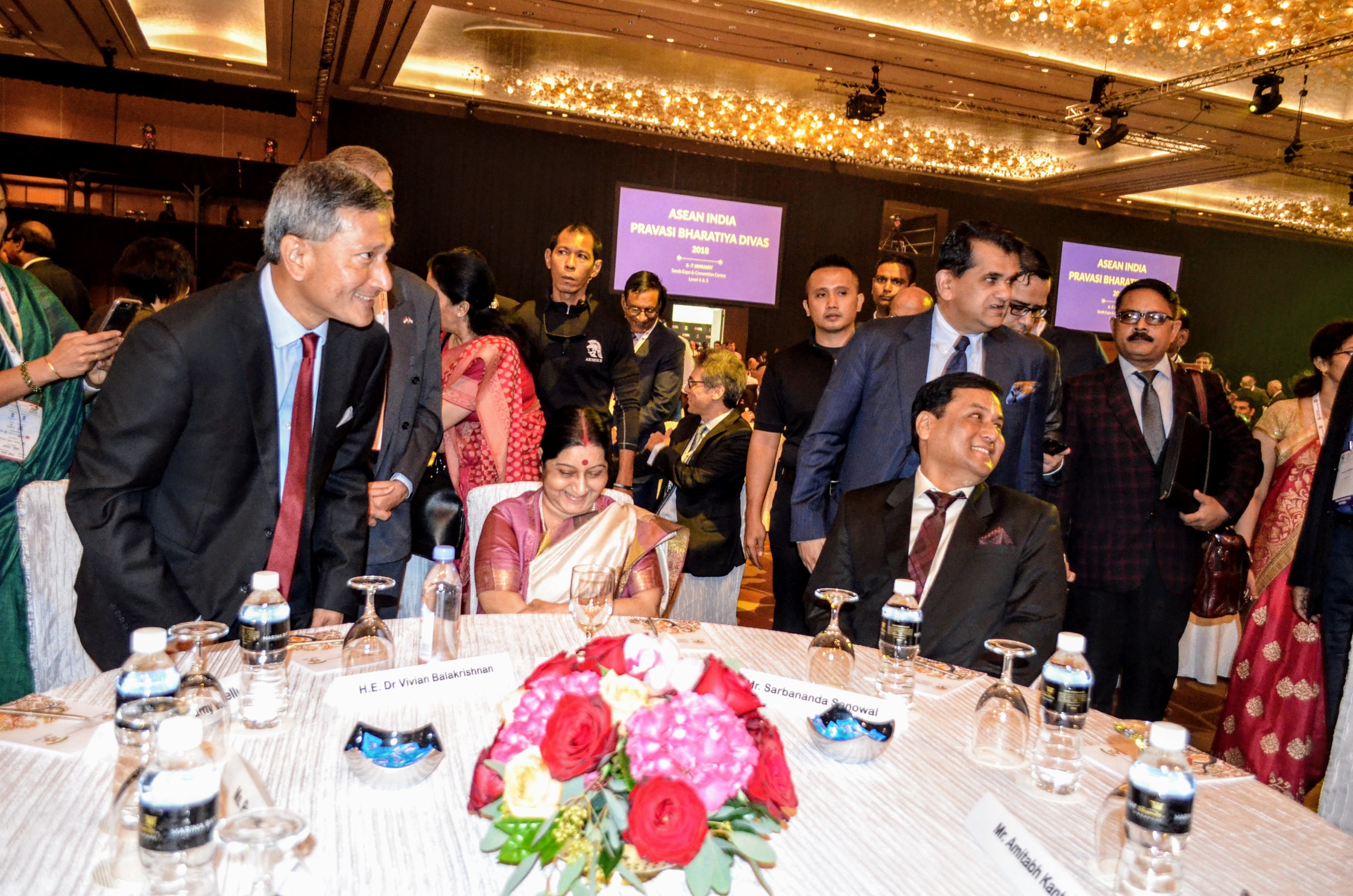 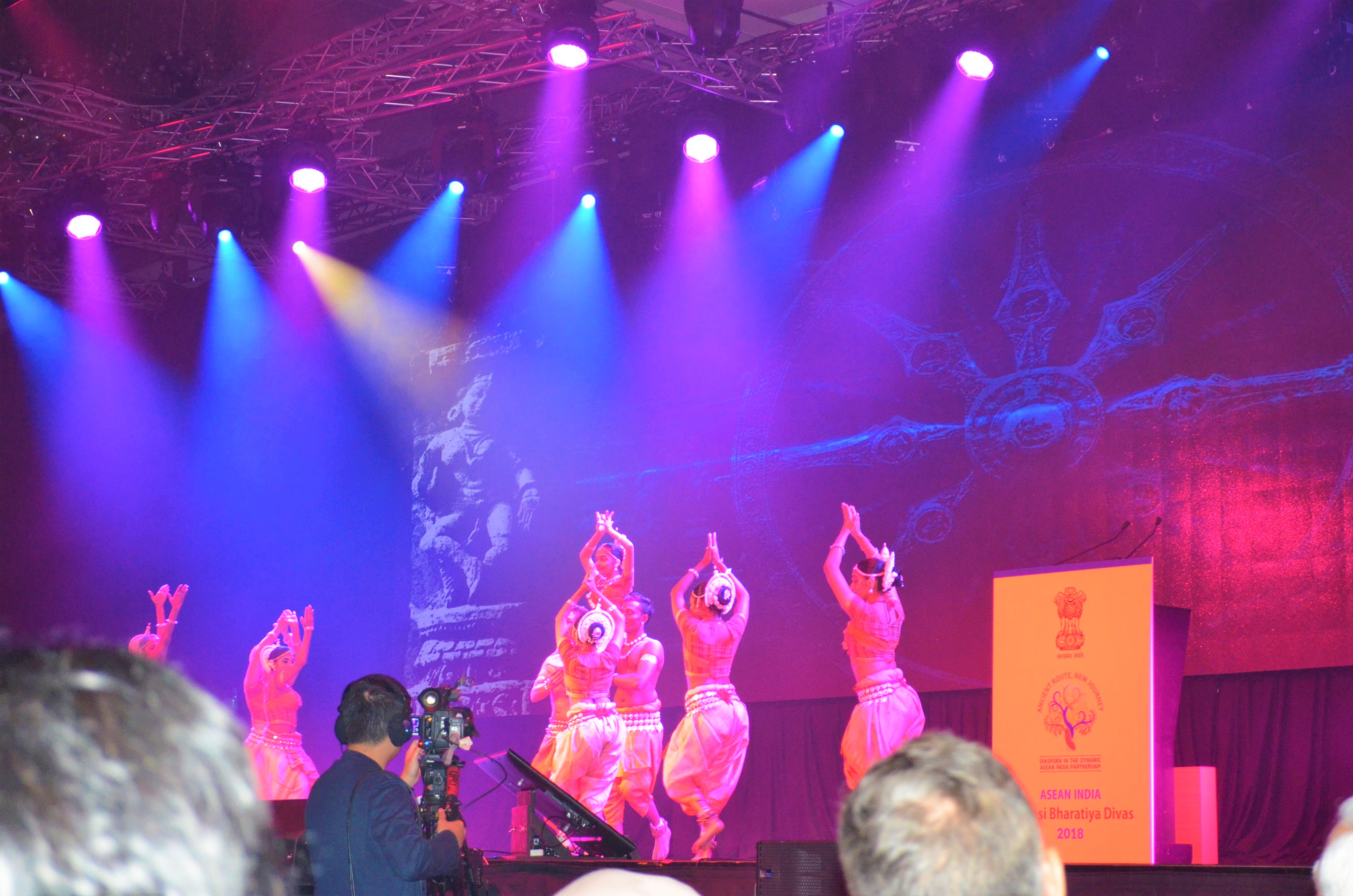 A classical Indian dance was part of the cultural performance during the opening ceremonies of the PBD yesterday. Photo: Connected to India 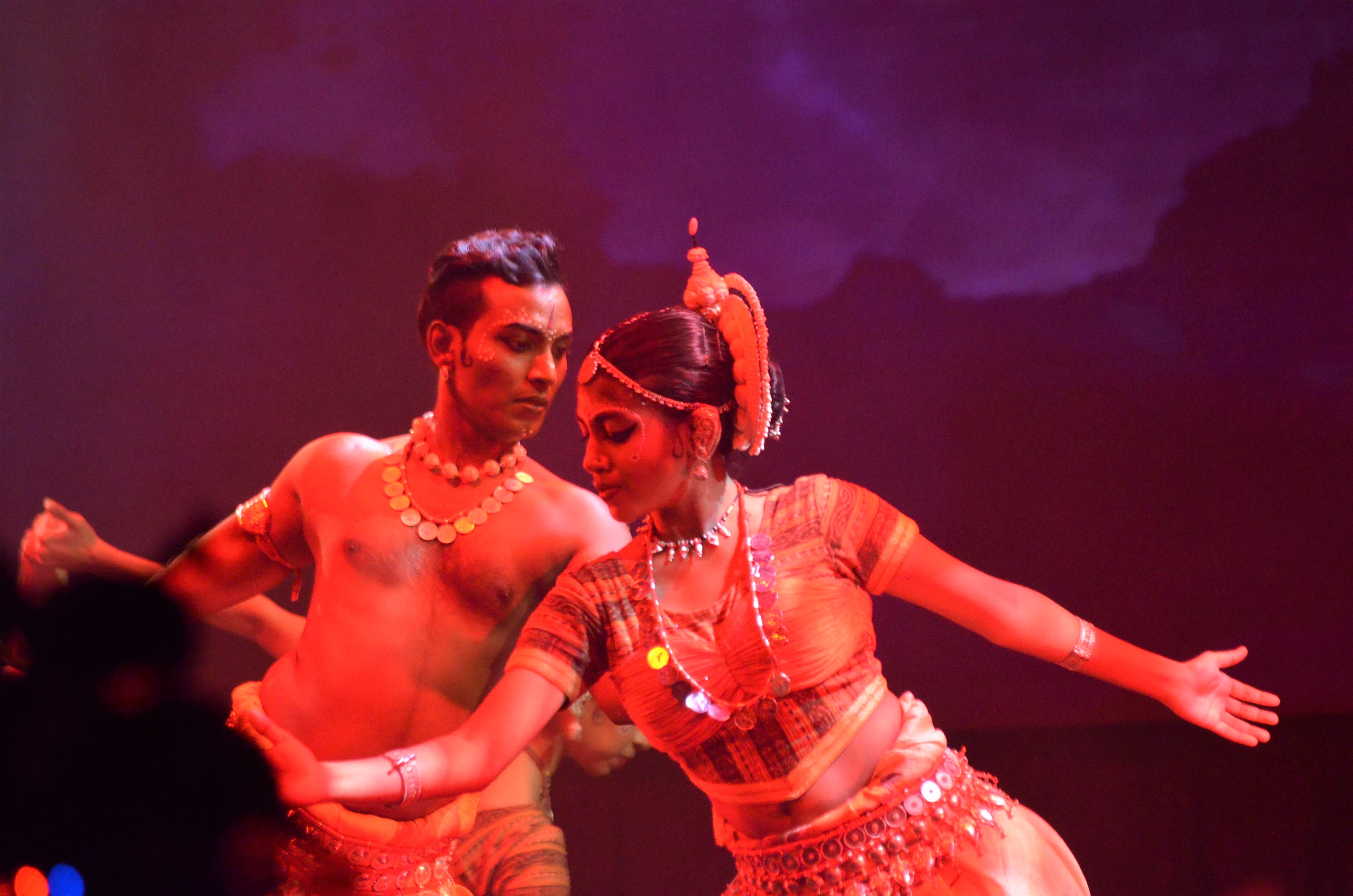 The artistes retold myths from Indian classic mythology that have become part of the lore shared with ASEAN’s culture. Photo: Connected to India 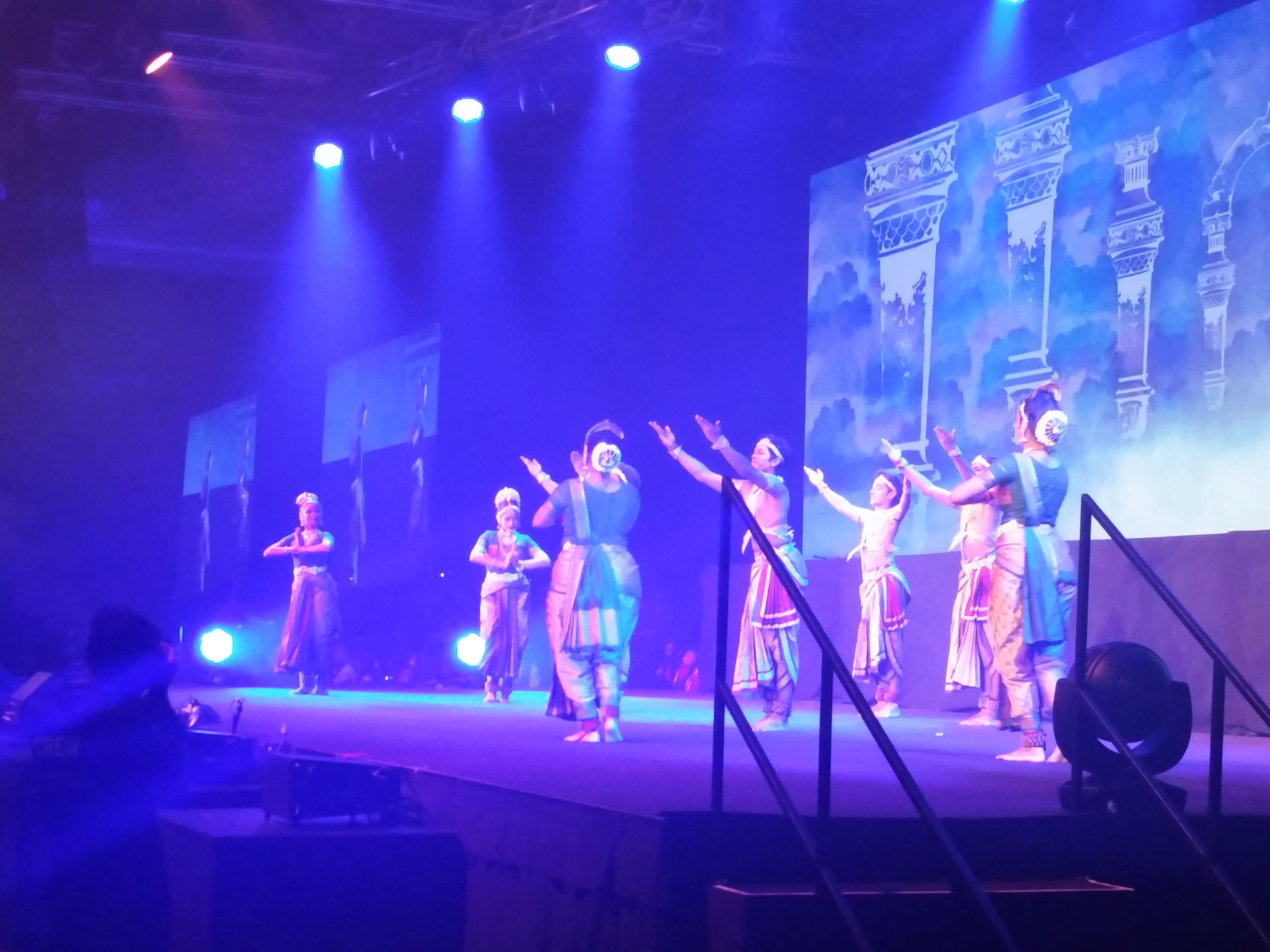 Artistes from dance companies and arts societies in ASEAN performing during Kala Tantavi – the cultural show during the gala dinner – to commemorate the ties that bind India and South East Asia. Photo: Connected to India 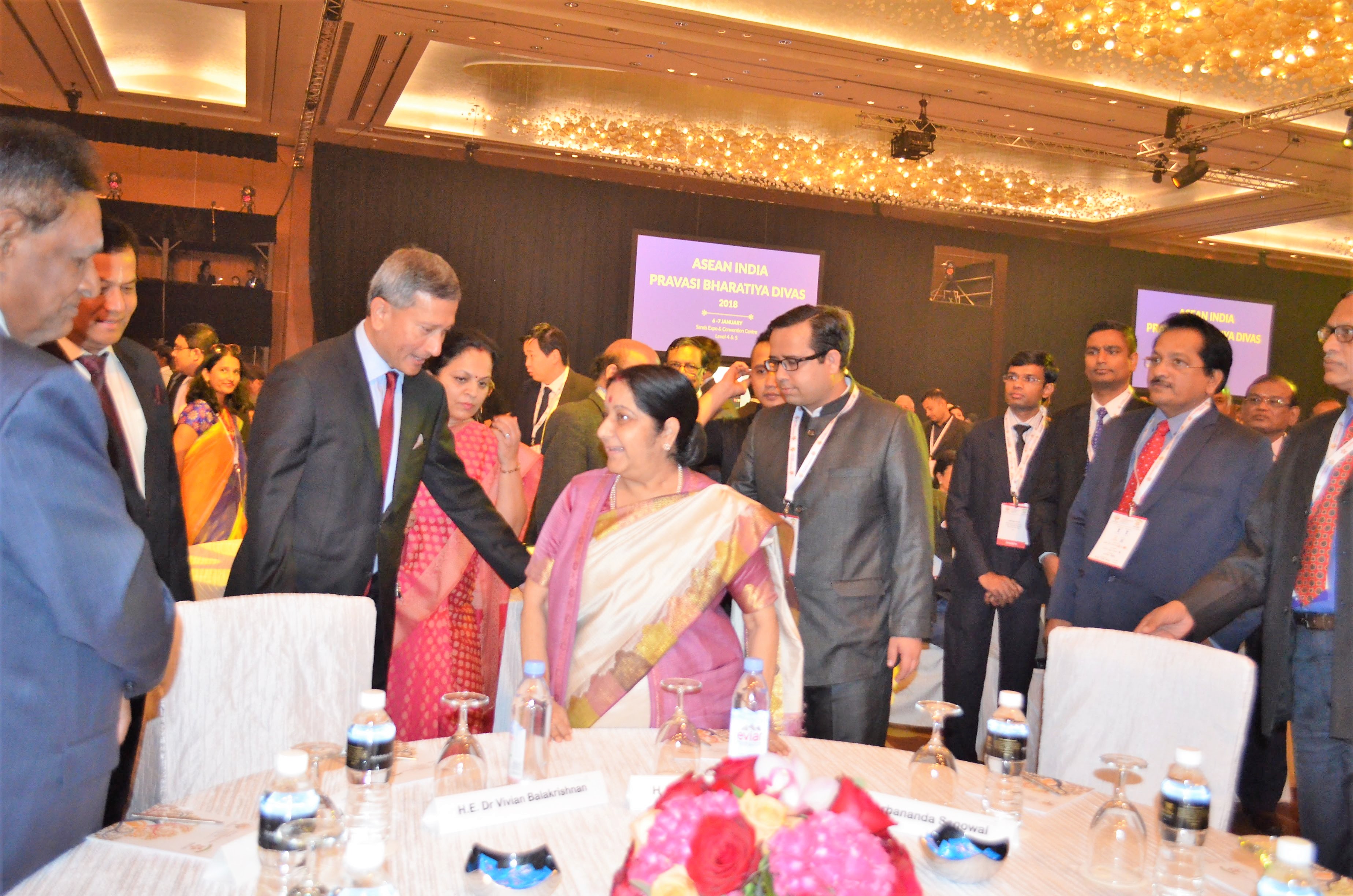 Singapore’s Minister for Foreign Affairs Dr Vivian Balakrishnan with Indian EAM Sushma Swaraj before the opening address on Day 2 of the PBD. Photo: Connected to India 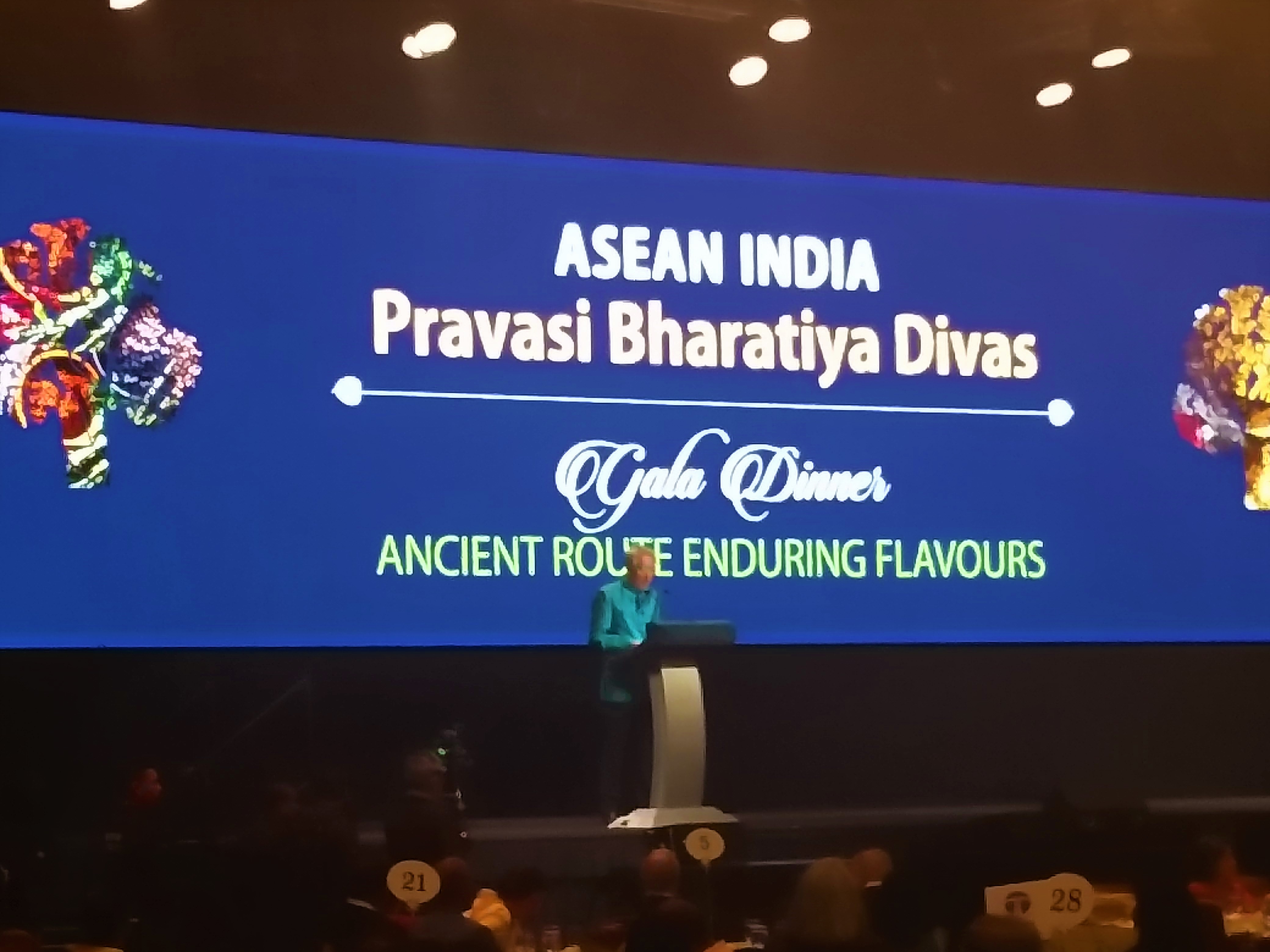 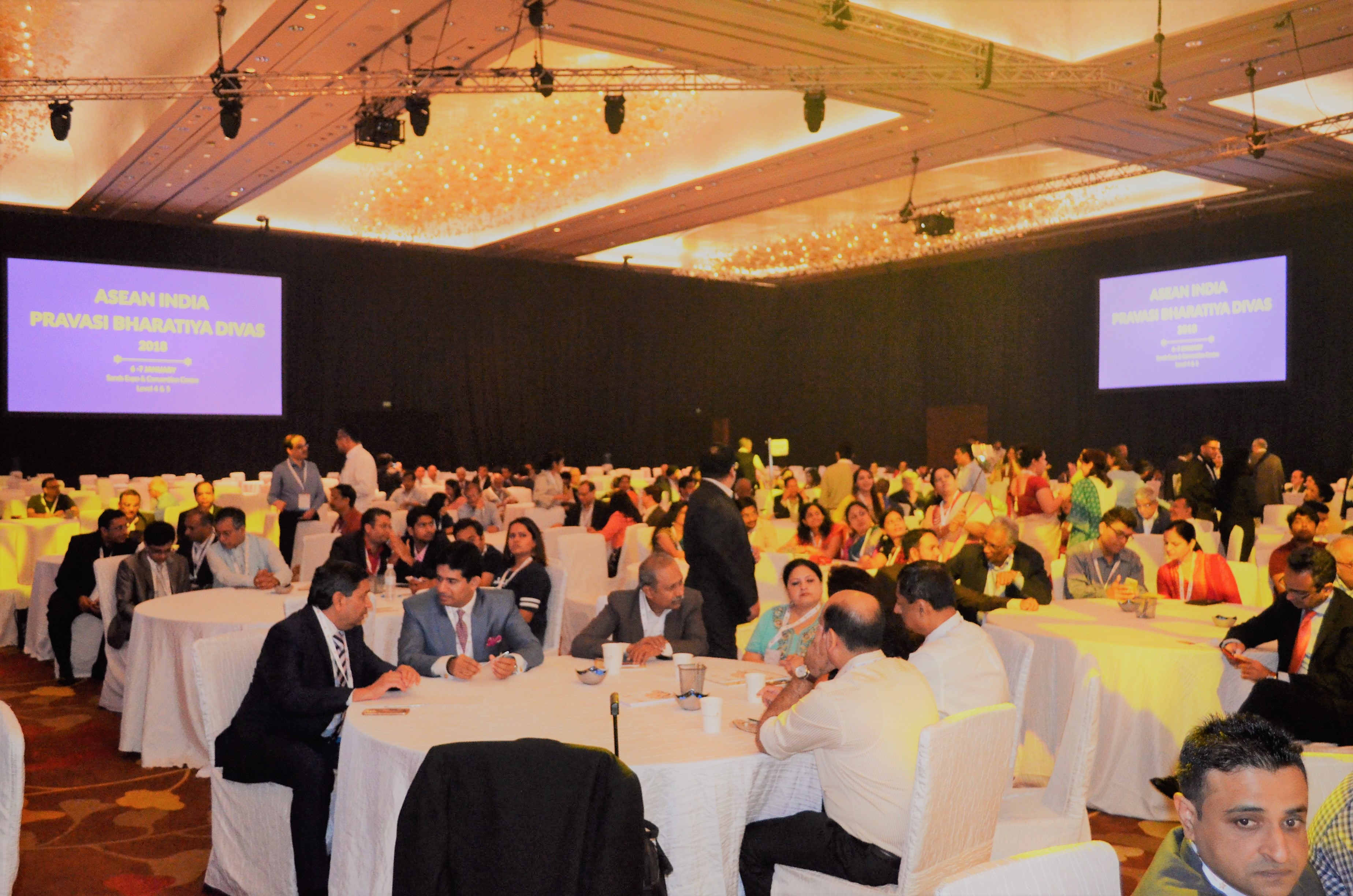 Over 3,000 people attended the PBD celebration that was hosted by Indian External Affairs Minister Sushma Swaraj and the Indian High Commission in Singapore. Photo: Connected to India

...and this is ultimate performance staring at amazing #PravasiBharatiyaDivas .. Rajasthan Josh of Chugge Khan in Mangniyar musician Tradition takes stage ...
Thank you Singapore and our guests from other ASEAN countries ... #INSEAPBD18 pic.twitter.com/PRvaVeDoW5