Highlighting the rich variety of Indian classical music, Kalaa Utsavam 2020's Chakra-thon event featured performances from a host of artistes. Curated with National Arts Council Young Artist Award recipient Nawaz Mirajkar, Chakra-thon is a series of time-specific concerts that run during different times of the day from dawn to dusk during the first eight days of the festival.

"In Hindustani classical music, time-specific ragas evoke the cycle of diverse moods and emotions that we experience at different times of the day (prahar) and seasons of the year," a statement read.

The Chakra-thon performances were streamed live on YouTube and are available to watch online till December 20. Here's a look at scenes from the performances: 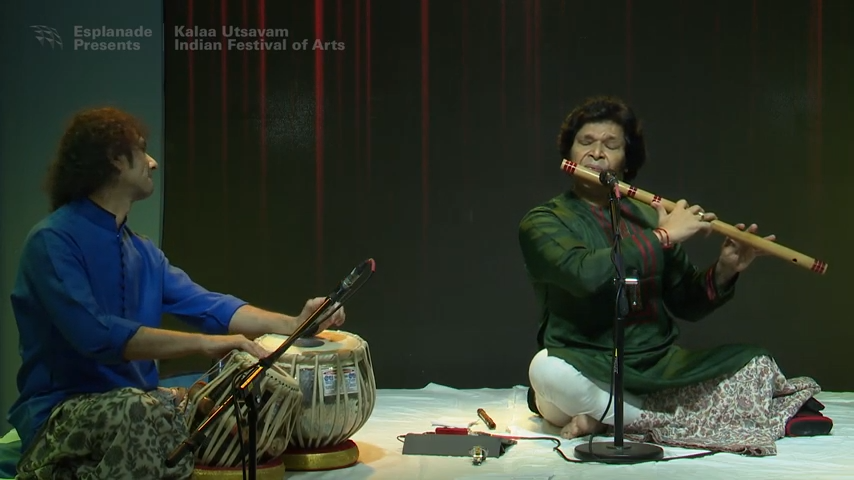 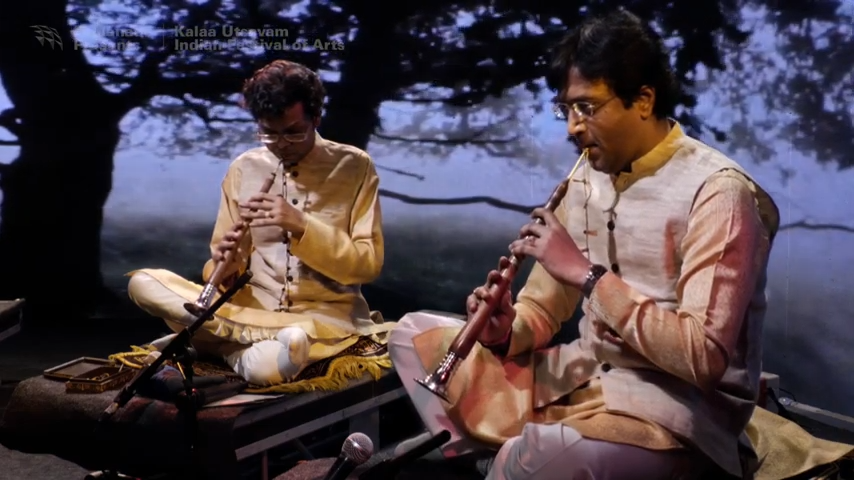 Sanjeev and Ashwani Shankar create auspicious sounds (mangal dhwani) of the shehnai whose musical scales induce positive vibrations and energy for the day ahead. Corresponding to the period between 430am to 6am. Photo courtesy: Esplanade 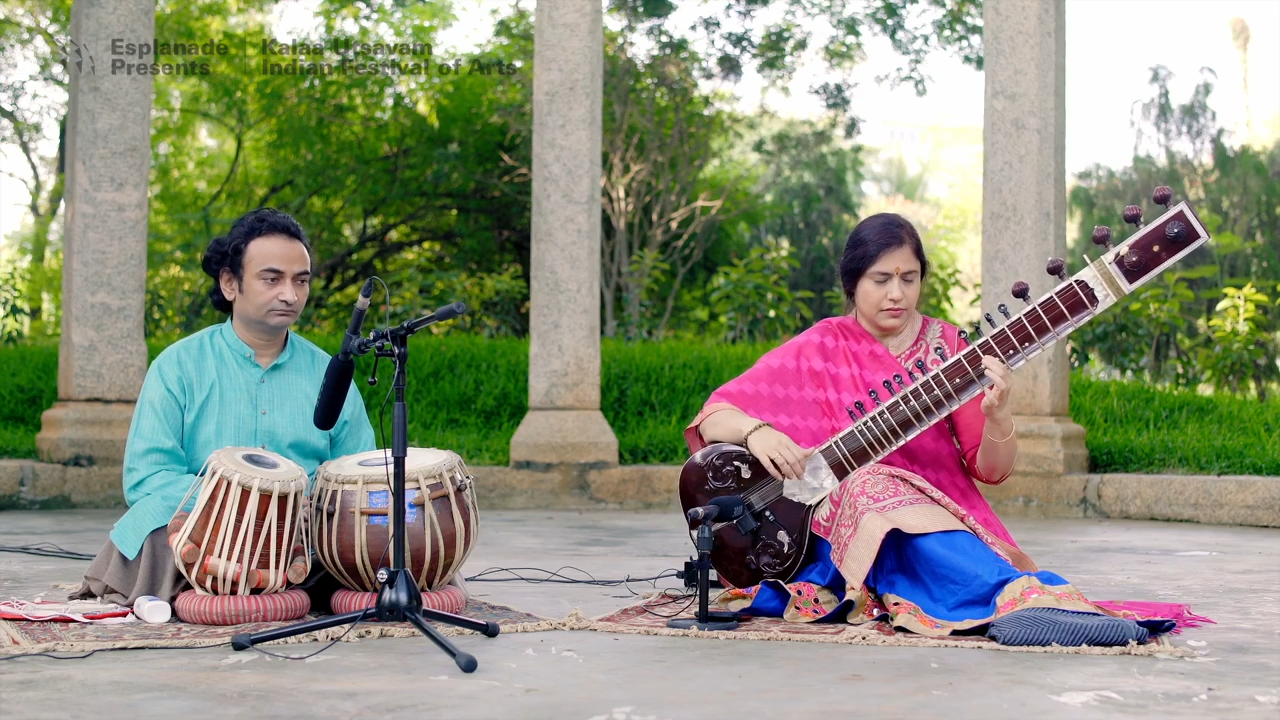 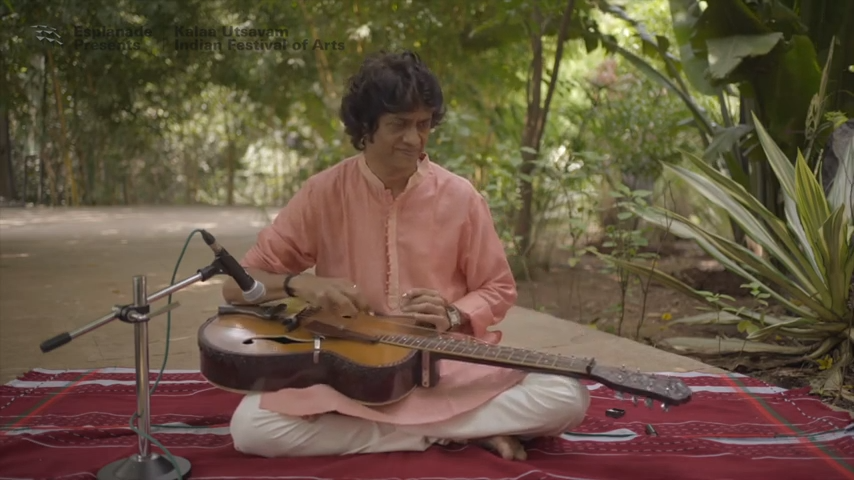 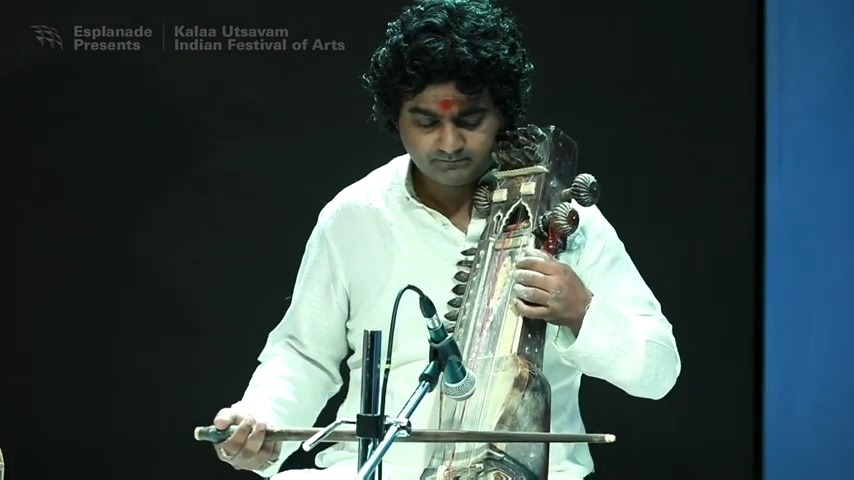 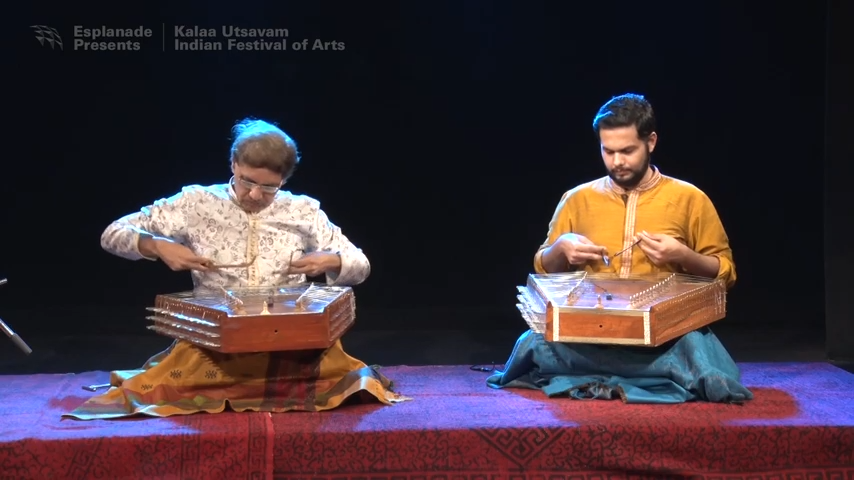 Dhananjay and Ninad Daithankar soothe with the contemplative melodies of sangeet sayamkaal - music of the evening - played on the shimmering santoor. Photo courtesy: Esplanade 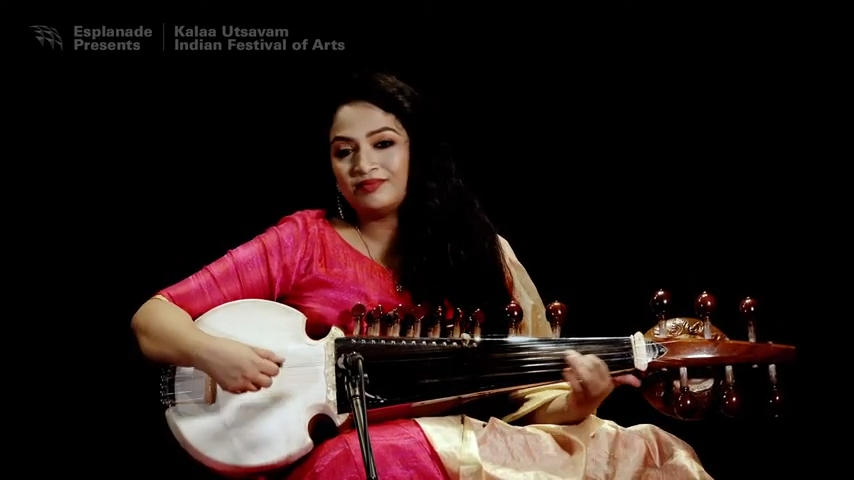 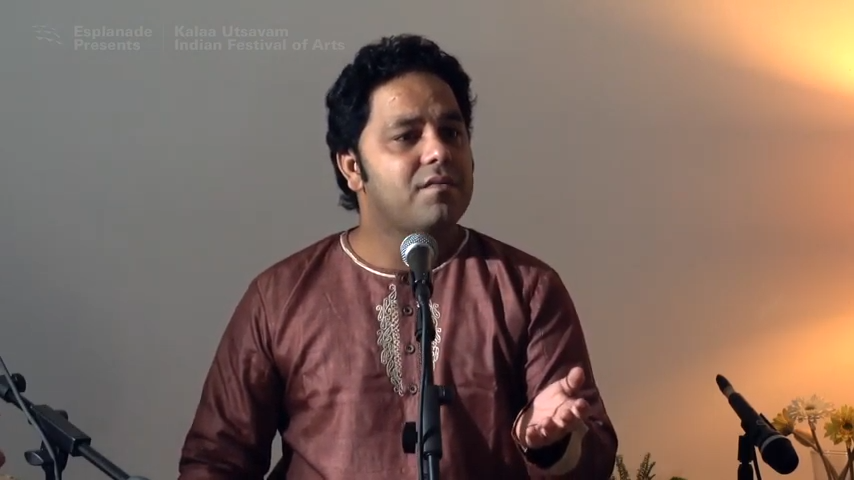 Arshad Ali Khan sings ratra (night) ragini (a derivative melody related to a raga), eloquently expressing a myriad of emotions from tenderness to gratitude for the day. Photo courtesy: Esplanade