Mission heads from 71 different countries visited Prayagraj and made a first-hand assessment of the preparations for upcoming Kumbh Mela on January 24, 2019. 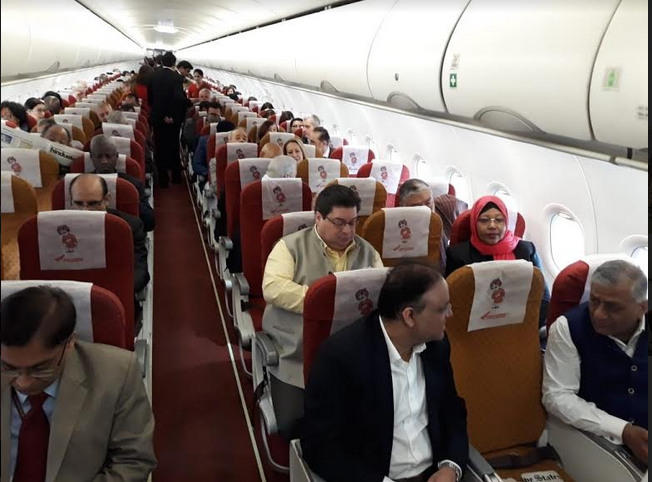 The envoys inspected and appreciated the elaborate security arrangements and facilities for devotees set up by the Yogi Adityanath government in Uttar Pradesh.

Escorted by Minister of State for External Affairs Gen(Retd.) V K Singh, the envoys flew in a special flight from New Delhi to Prayagraj. 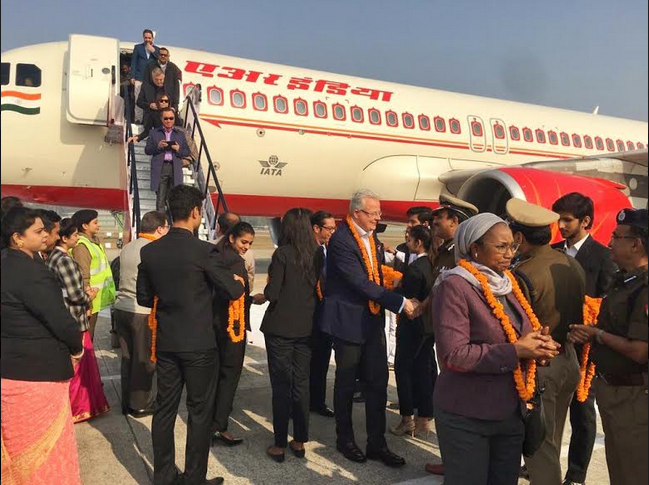 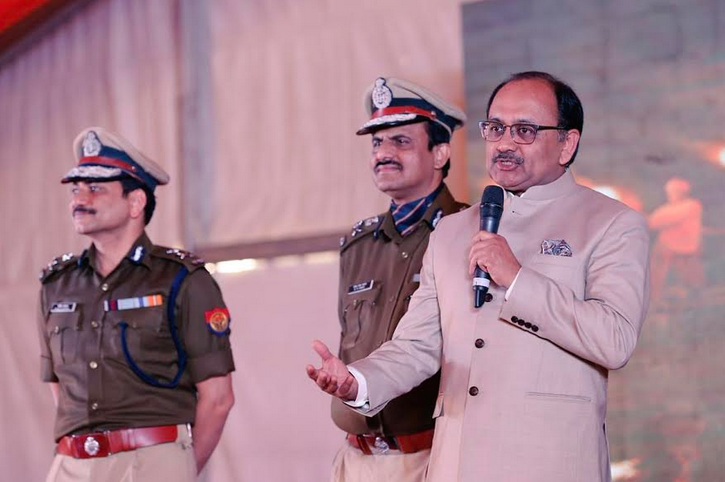 Upon arrival, the envoys were received by Sidharth Nath Singh, the Minister of Health with UP Government and a posse of top officials from the police and the administration.

The delegation toured the area and attended an interactive session where they asked several questions related to the event, surrounding the security and facilities for the pilgrims and visitors. 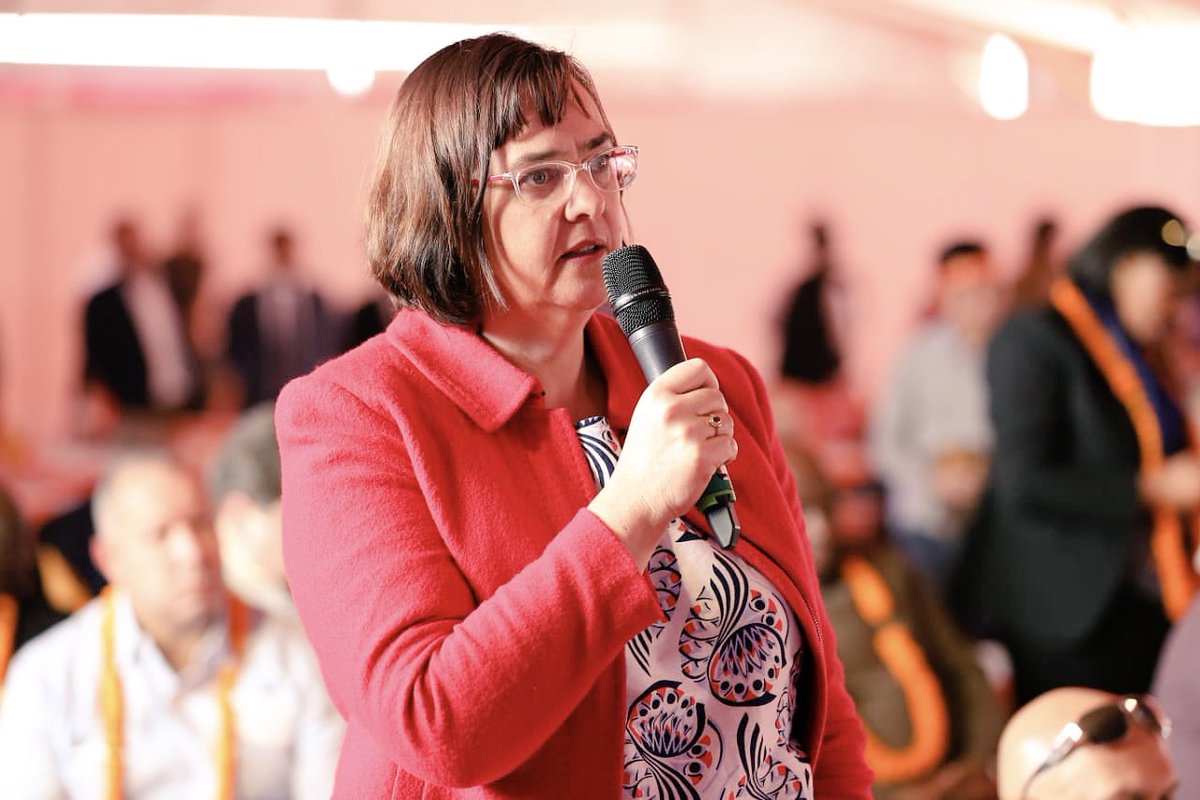 An envoy asks a question on Kumbh Mela arrangements from the adminstration and police officials during an interactive session. Photo courtesy: UP Government 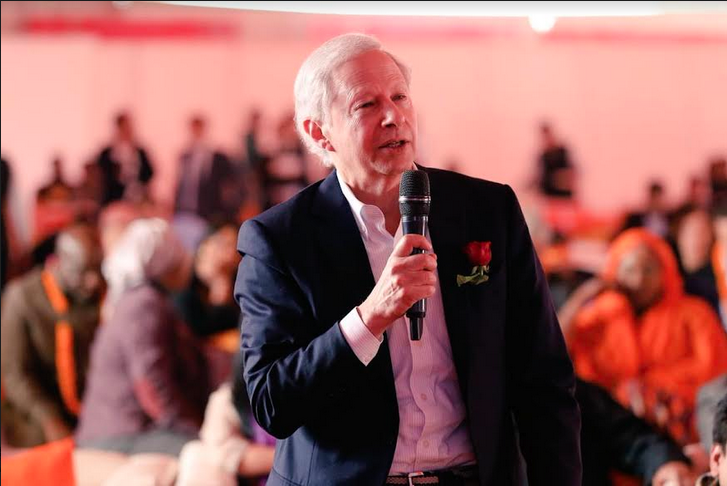 US Ambassador to India Ken Juster asks a question on Kumbh Mela arrangements from the adminstration and police officials during an interactive session. Photo courtesy: U.P. Government 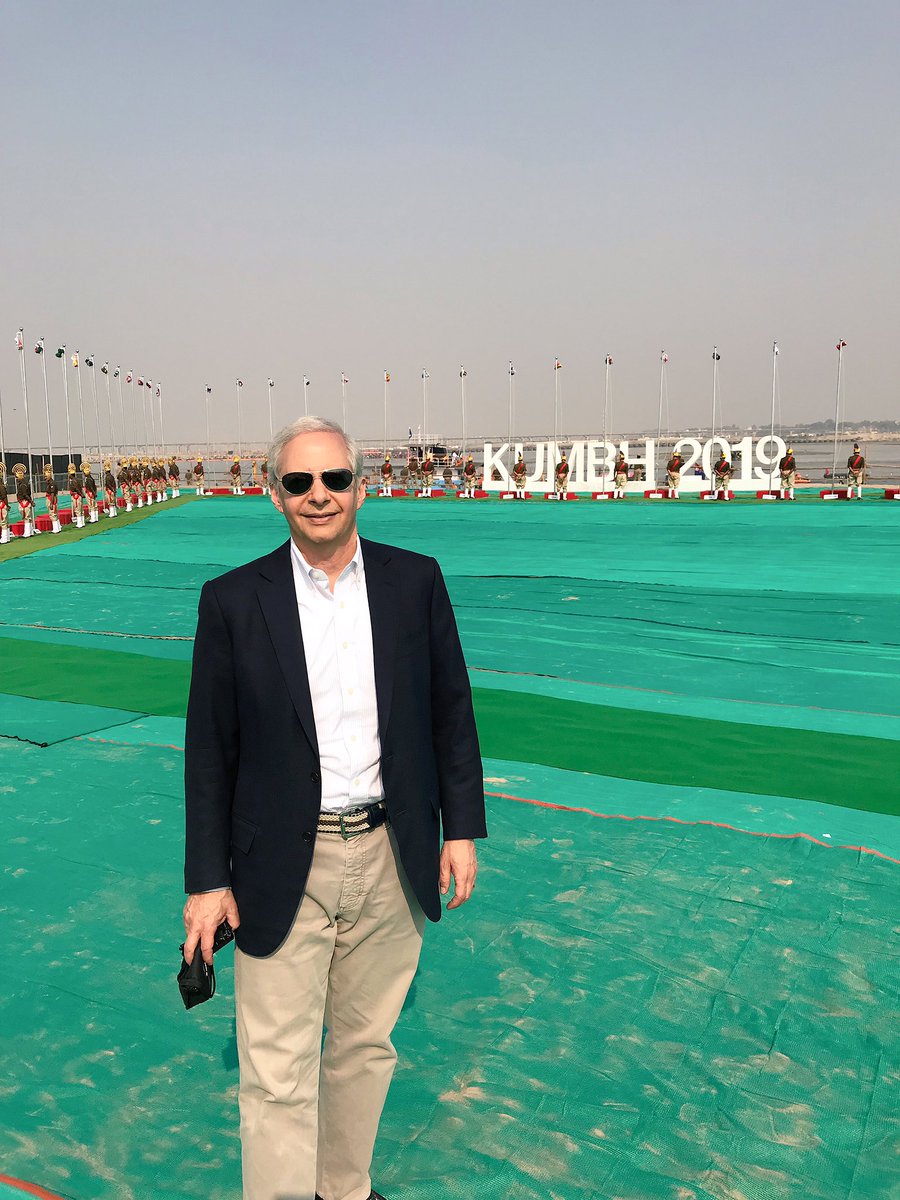 Many thanks to the Gov't of India for a great visit to the Kumbh Mela site in #Prayagraj with fellow Chiefs of Mission. Pleased to support this impressive display of India’s cultural heritage. #IncredibleIndia #Kumbh2019 @Gen_VKSingh pic.twitter.com/4dt3gMt19L 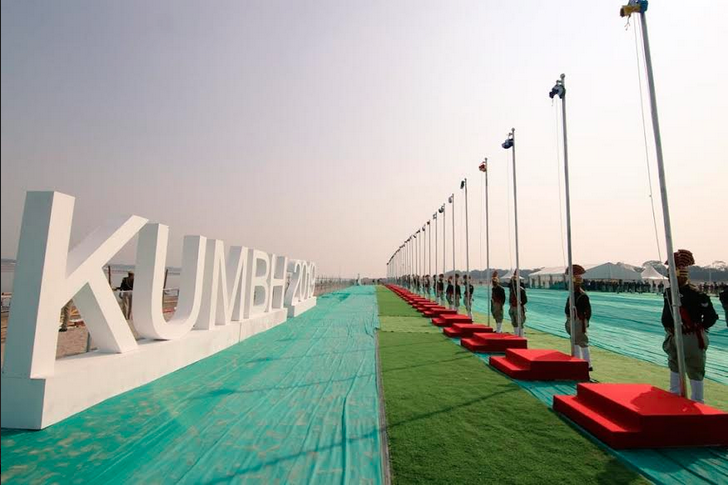 This time it is being held on January 24, 2019 in Prayagraj and is preceded by Pravasi Bharatiya Divas (PBD) on January 21, 22, 23 at Varanasi. UP CM Adityanath has vowed to make Kumbh as the most spectacular event in the country.

Bomb disposal squad instructing UP Police how to detect and defuse an explosive. Photo courtesy: Kumbh Mela Police UP 2019, Twitter 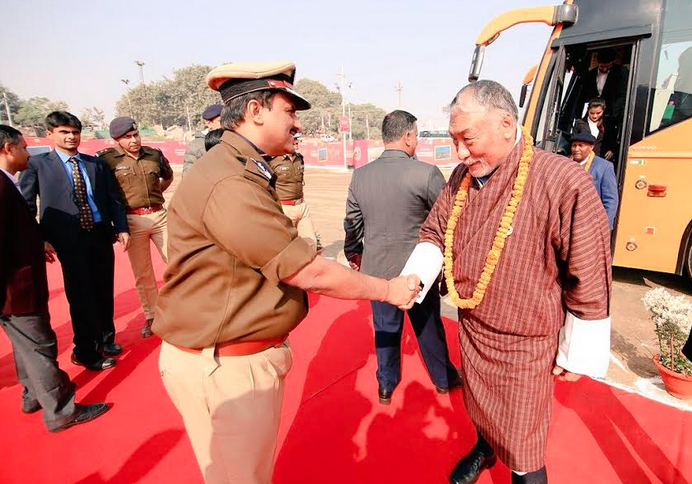 An envoy being welcomed on arrival to the Kumbh site. Photo courtesy: UP Government 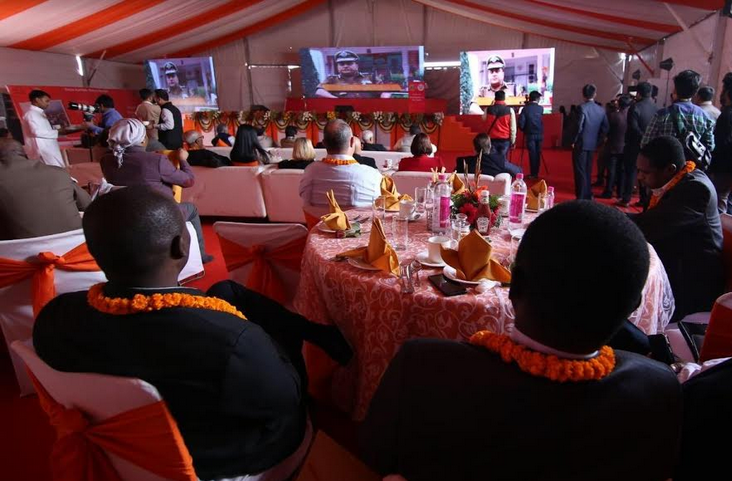 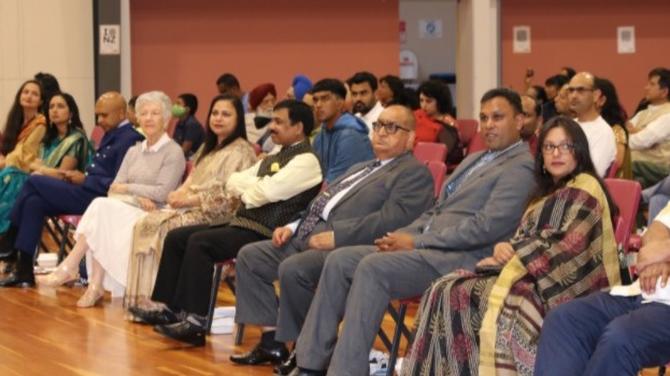