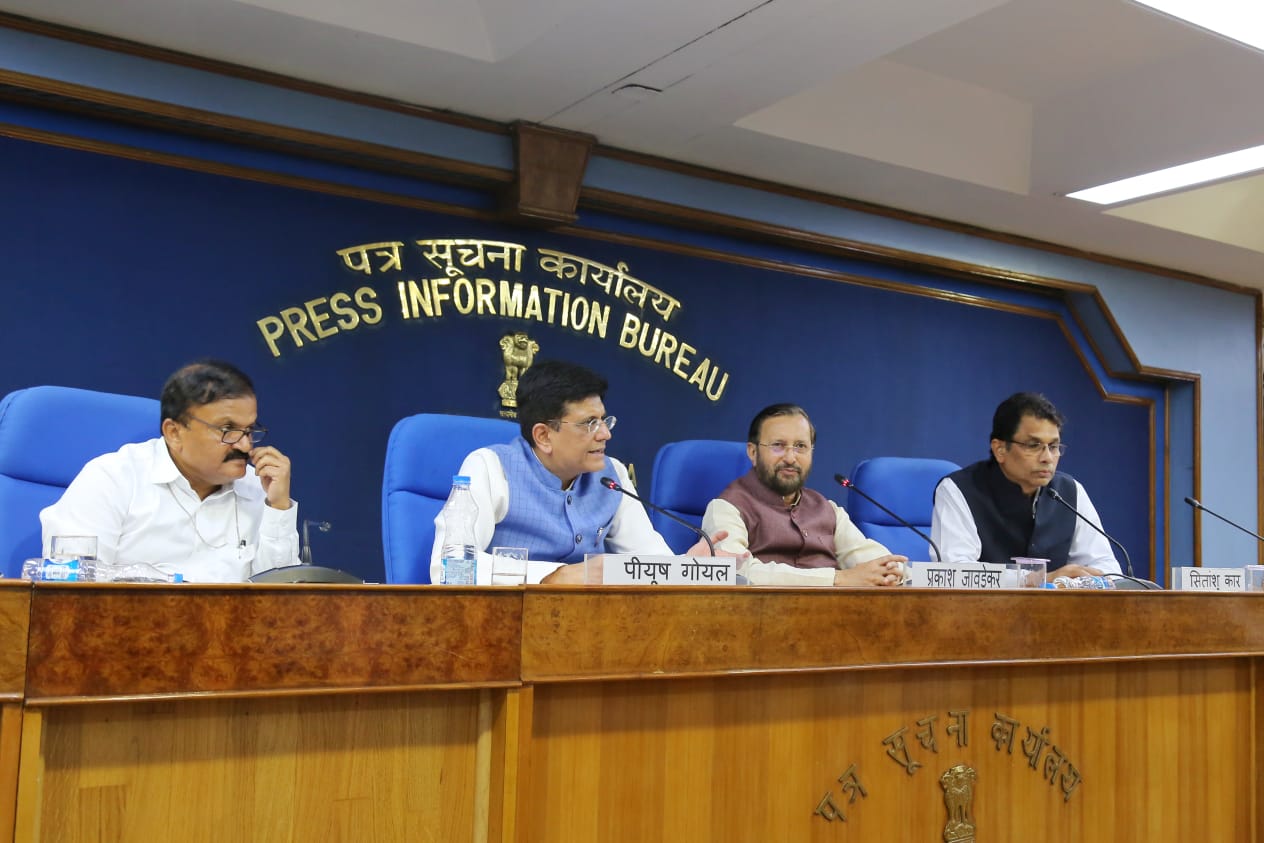 "The changes in FDI policy will result in making India a more attractive FDI destination, leading to benefits of increased investments, employment, and growth," said Commerce Minister Piyush Goyal at a media briefing announcing the liberalisation in the four sectors.

100 per cent FDI under automatic route in coal mining and sale of coal as well as associated infrastructure activity has been allowed to help attract international players to create an efficient and competitive coal market, said Goyal.

The government also hopes to give a big boost to domestic manufacturing with 100 per cent FDI under automatic route in contract manufacturing.

Online sales have now been permitted without prior opening of brick and mortar stores to help in the “creation of jobs in logistics, digital payments, customer care, training and product skilling," said Goyal.

Welcoming the move, Apple released a statement saying, ""We love our customers in India and we're eager to serve them online and in-store with the same experience and care that Apple customers around the world enjoy. We appreciate the support and hard work by Prime Minister Modi and his team to make this possible and we look forward to one day welcoming customers to India's first Apple retail store." 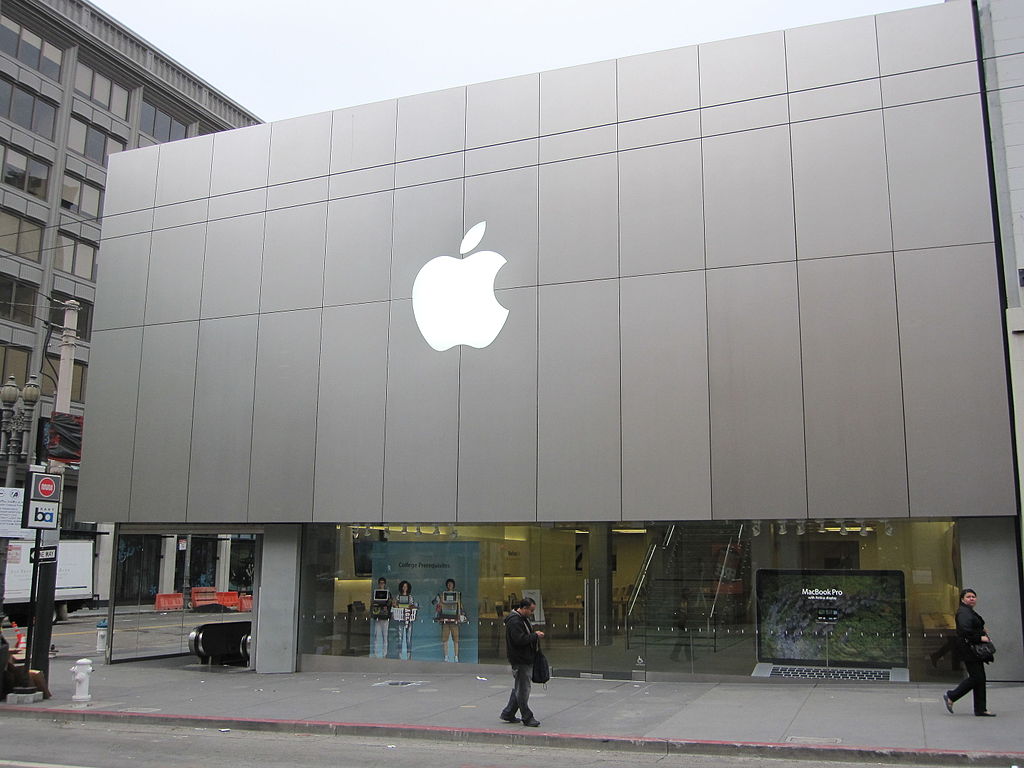 It has also been proposed that the five-year cap on exports should be removed, which will allow the manufacturer to continue to export the goods made in India.

Claiming that India saw its largest FDI inflow in the last financial year, Goyal said the easing of the norms will boost employment. "We see an opportunity to make India a manufacturing hub," he added.

After rapidly expanding in the last couple of years, India's economic growth momentum has been slipping for the last few quarters. GDP growth fell to a 20-quarter low of 5.8 per cent in January-March and sectors like NBFCs, automobile, real estate, and FMCG are showing signs of distress.

Finance Minister Nirmala Sitharaman last week had announced tax relief for foreign portfolio investors (FPIs) and startups coupled with targeted steps for the automobile sector and upfront support of Rs 70,000 crore to public sector banks to help pull the economy out from the current slump.