The 18th International Indian Film Academy (IIFA) Awards enthralled New York with a spectacle that seemed more art than real life. The 'Indian Oscars' lived up to the reputation for grandeur and entertainment that they have established in years past. 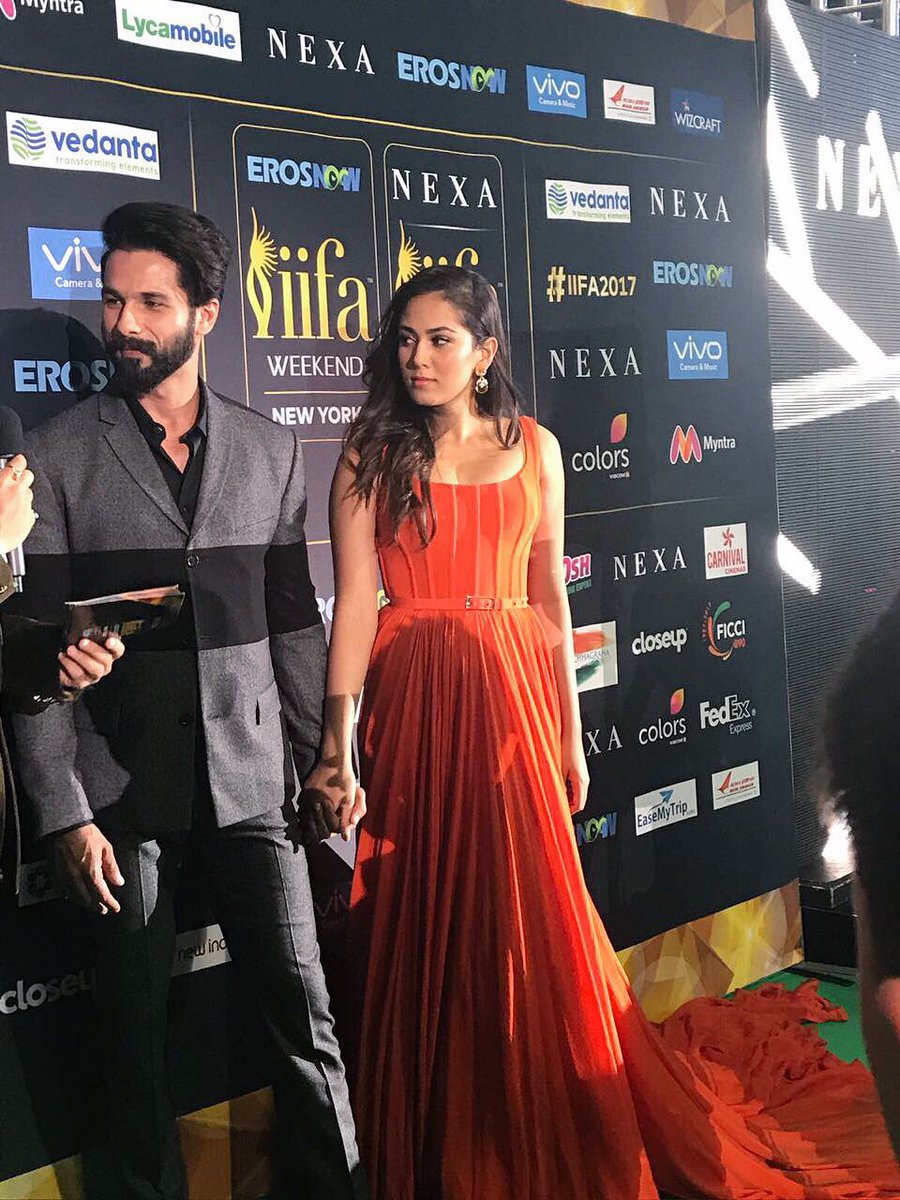 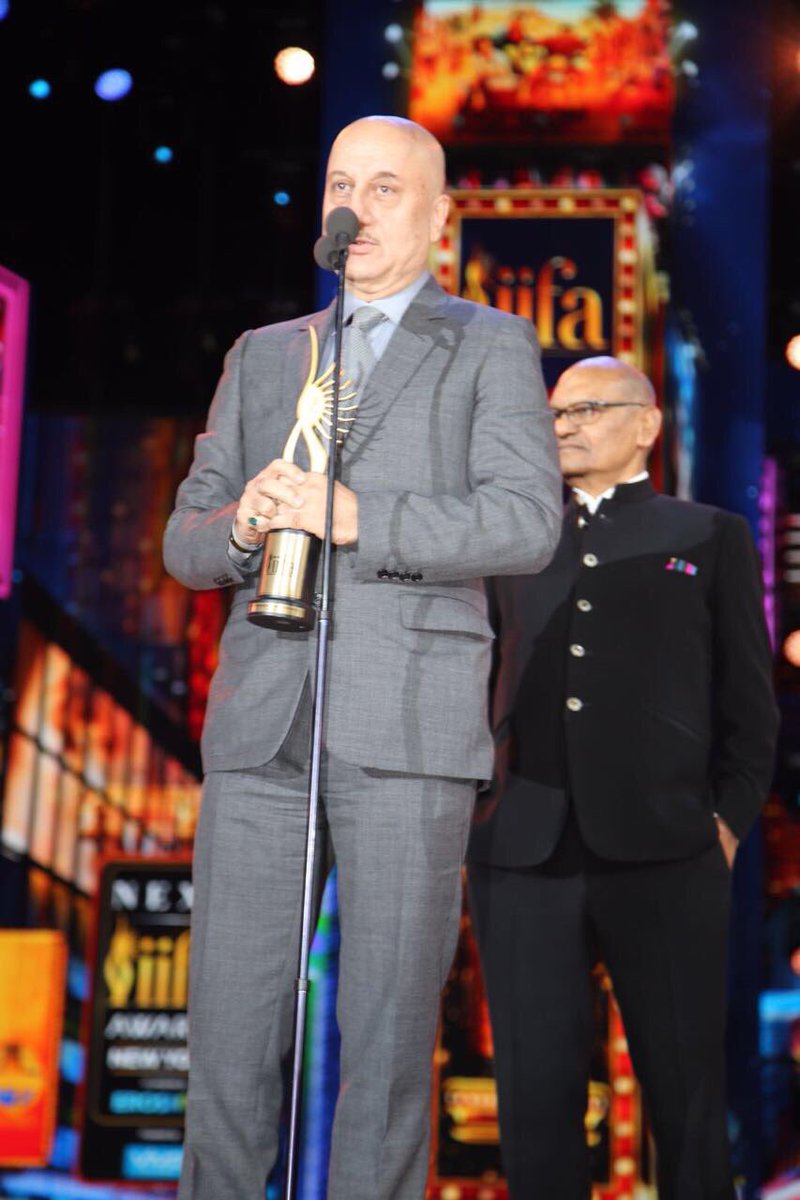 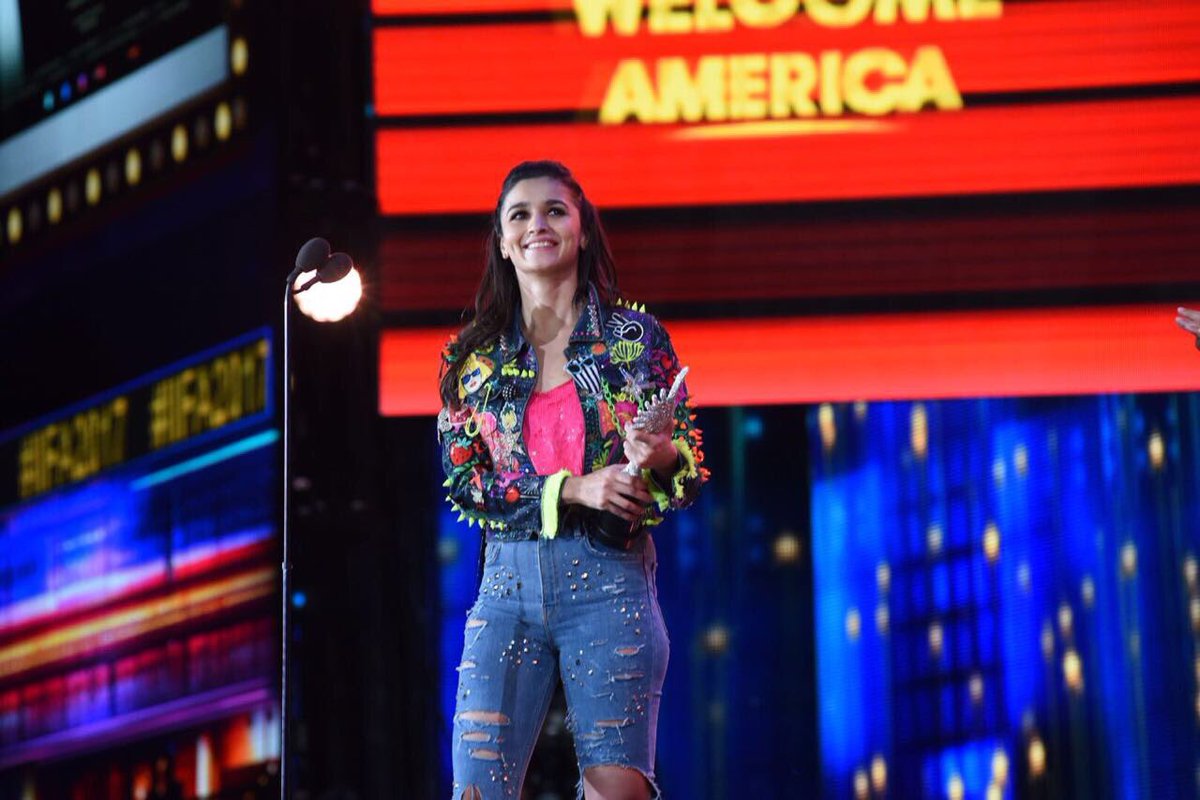