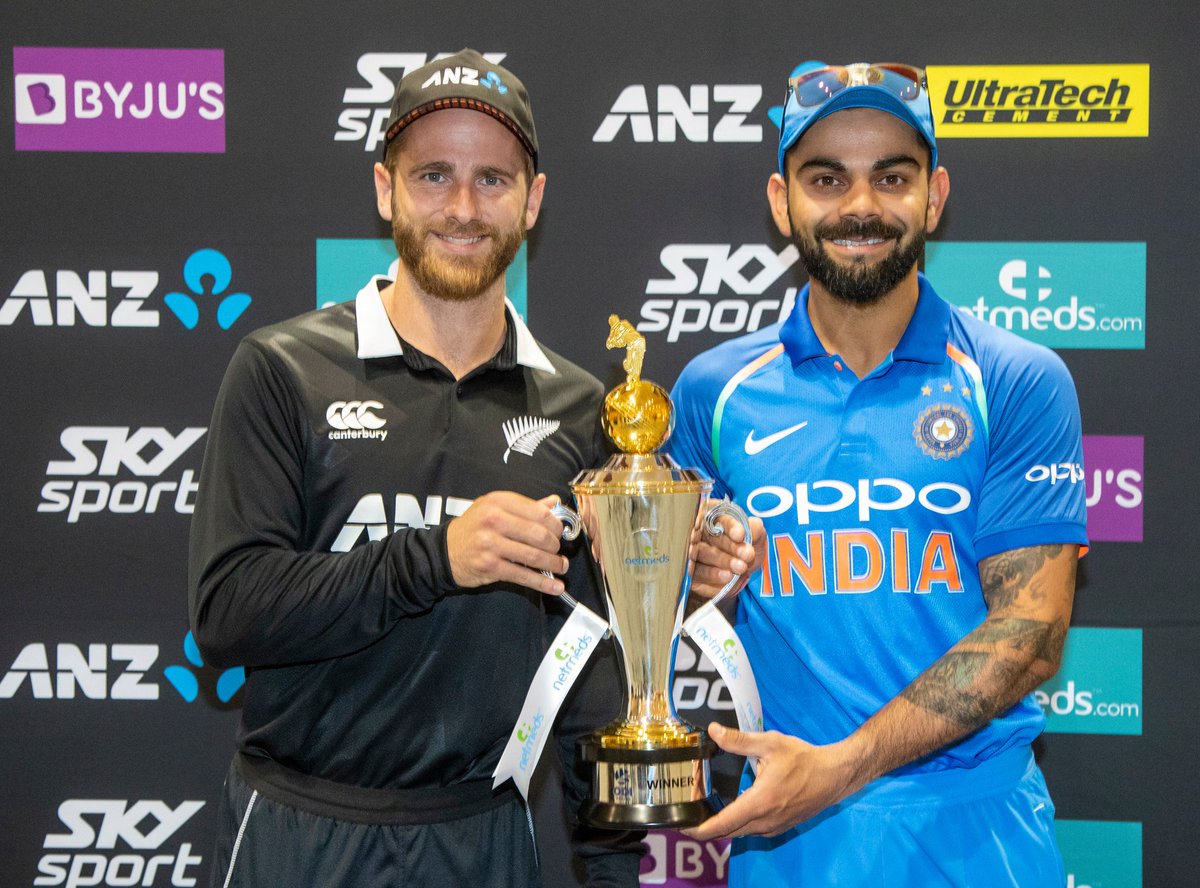 It’s the business end of the tournament now as the 46-day long ICC World Cup rolls into its final week. Kicking off the first of the semi-finals are tournament favourites, the mighty Indian cricket team and at the other end, the always scrappy, always determined and ready to pull surprises at any turn, New Zealand.

The two teams did not face-off in the league stage with the match falling victim to England’s rainy month of June. So this will be the first time in this tournament that the Men in Blue will go up against the Kiwis. 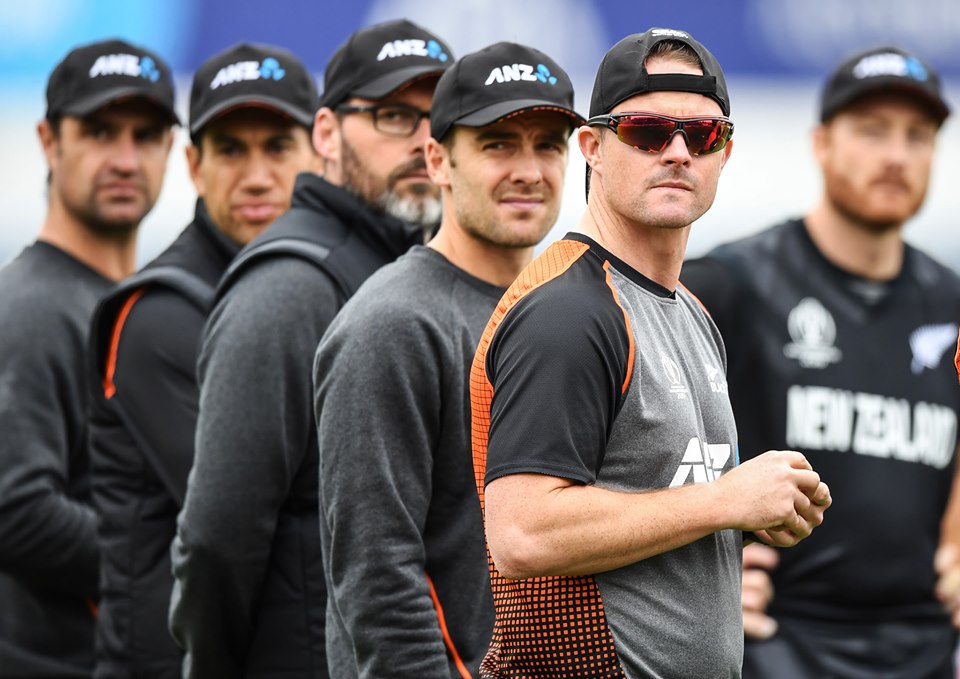 New Zealand began their World Cup strongly but had a torrid end to their league stage campaign. After wins against Sri Lanka, Bangladesh, Afghanistan, South Africa and the West Indies, the Kiwis proceeded to lose to Pakistan, Australia and England on the trot, leading experts to question whether they can stand the onslaught of a quality opposition.

The New Zealanders however are happy to carry the tag of ‘underdogs’ into the match against India.

“... as New Zealanders we are often the underdogs and I guess that's a position we like to be in and it's knockout cricket now, so it's all on Tuesday and the better team will go through,” said New Zealand coach Gary Stead.

India, on the other hand, have barely put a foot wrong this tournament, apart from their sole league stage defeat at the hands of England and a minor scare against Afghanistan (India won by just 11 runs).

Rohit Sharma is going great guns, having scored a record 5 centuries - the most by any batsman in a World Cup. The opener has scored a phenomenal 647 runs so far in the tournament, at an average of 92.42, with five hundreds in eight innings. 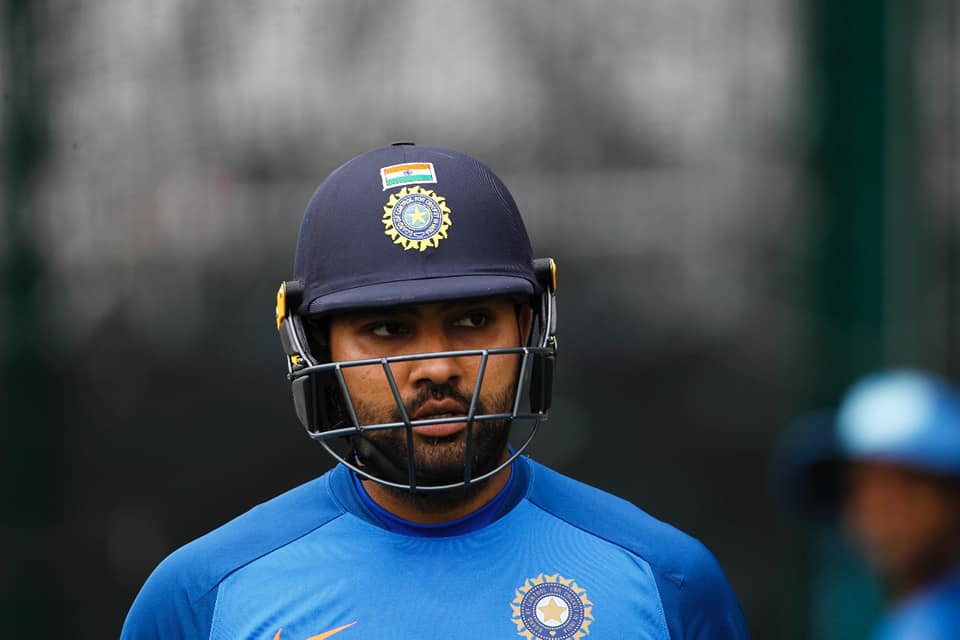 Virat Kohli has yet to get into triple digits, but he has unfailingly been chipping in with vital half-centuries. The Indian middle order has been under scrutiny for much of the tournament but that has perhaps been the only chink in the Indian armour. 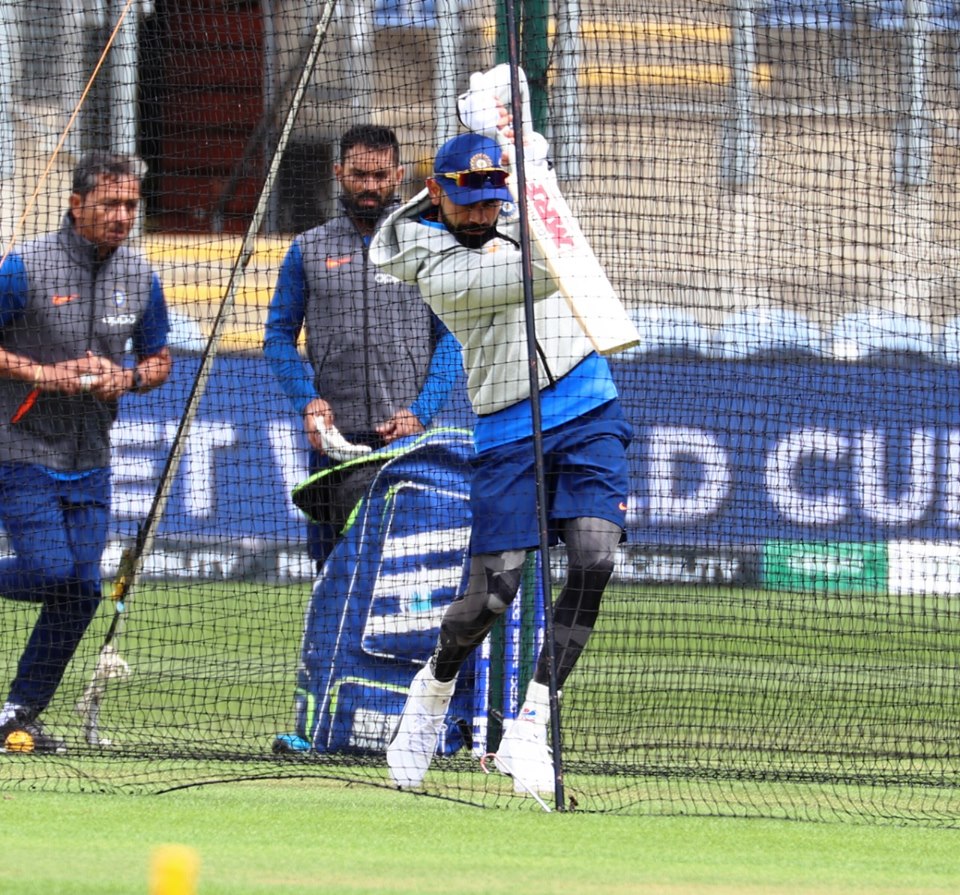 India’s bowlers have troubled opposition batsmen with regularity - Jasprit Bumrah strangling the run flow and Mohammed Shami and Bhuvneshwar Kumar chipping in with the wickets. The spinners too have ably assisted the fast bowlers, with handy spells by Hardik Pandya. 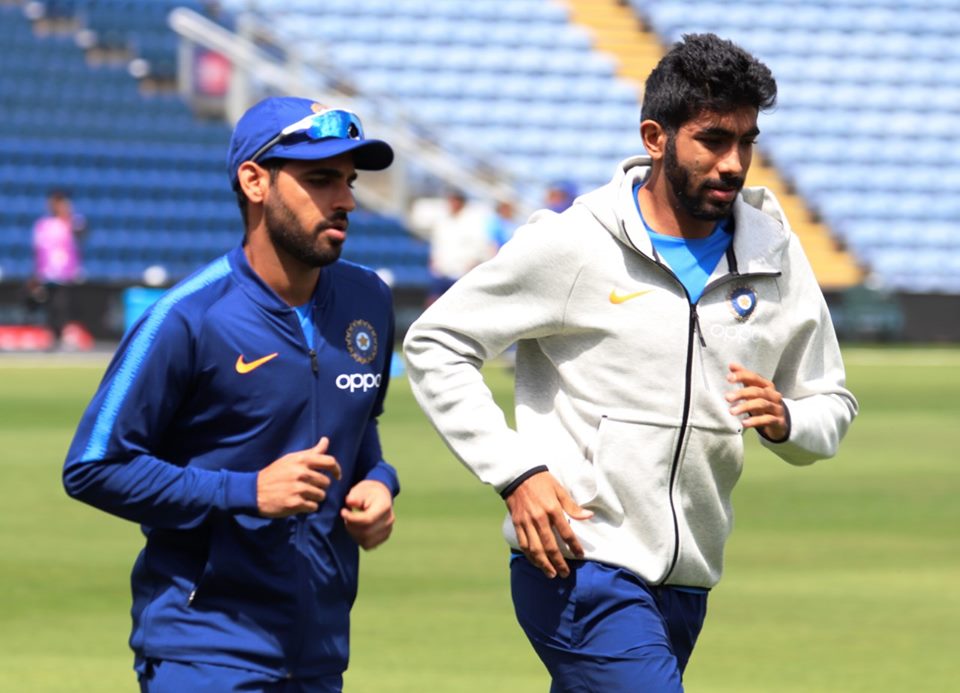 The Kiwis on the other hand have shown far too much dependence on their skipper Kane Williamson, who has had to bail the team out of more sticky situations than he would have liked. Williamson has been the team’s only centurion in the tournament with 481 runs in 7 innings. The next best is Ross Taylor with 261 runs in 7 innings. 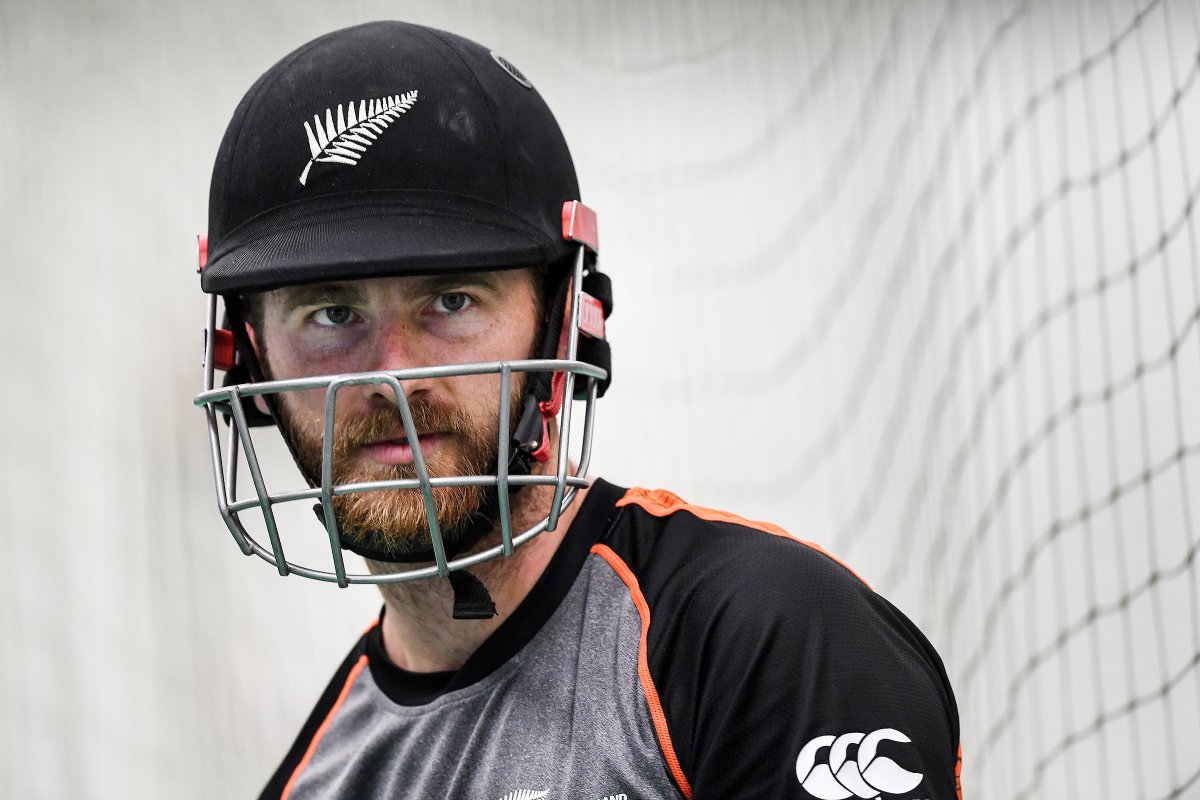 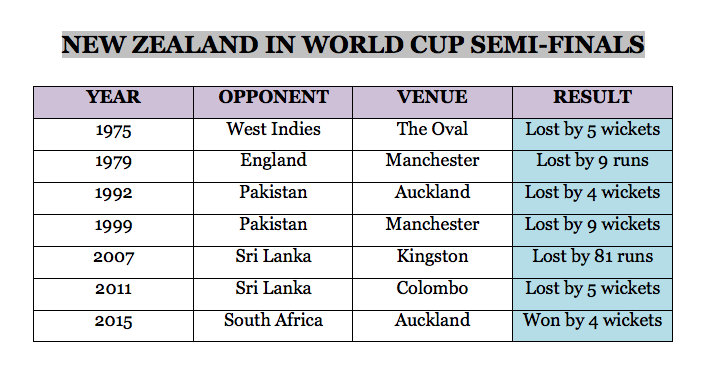 India, on the other hand, have had a more equal showing with 3 wins and 3 losses in 6 World Cup semi-finals. 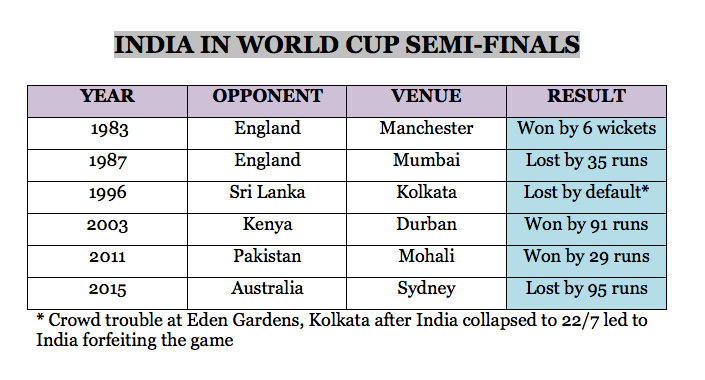 "We are just keen to get on and play the semi-final as soon as possible. We need to keep doing the things we are doing at the moment. We have always maintained that we are looking at our internal parameters. If we are hitting our internal indicators, then we will be playing at our best and that is what we aspire to do," said India assistant coach Sanjay Bangar.

Old Trafford has been a batsman friendly track and India have already played and convincingly won two matches here this tournament - against Pakistan and the West Indies. The Indian batsmen should enjoy the surface but will have to be wary of the Kiwi pace attack, with Lockie Ferguson set to return to the side. 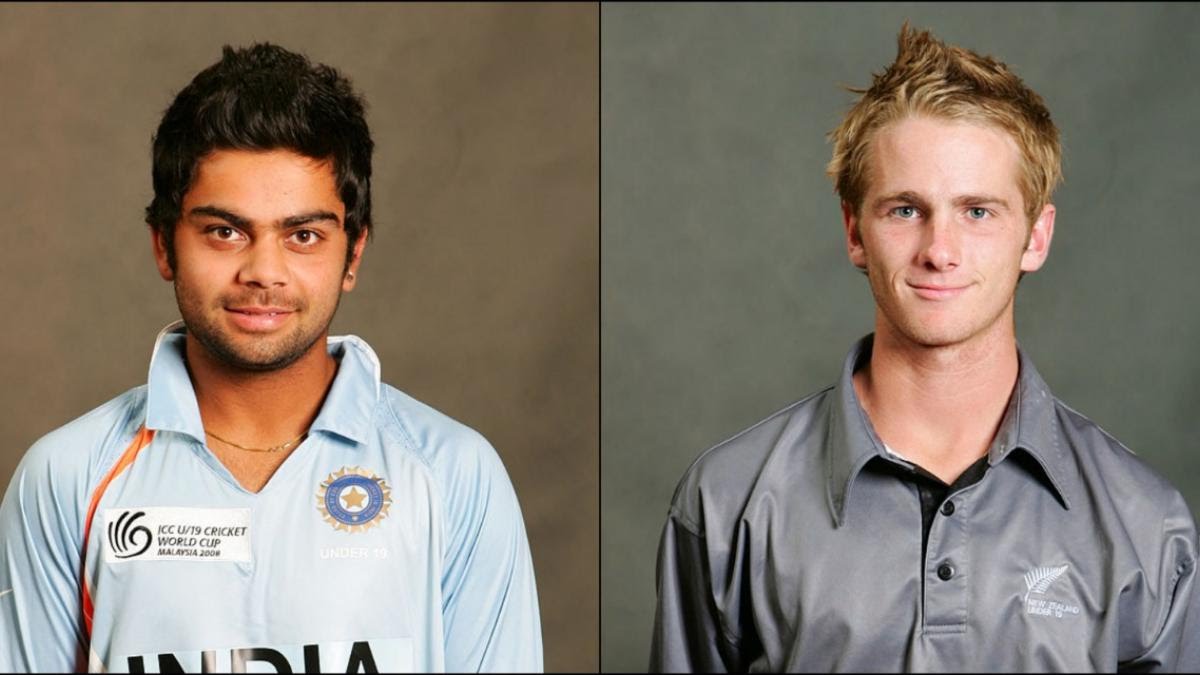 Kohli and Williamson captained their teams in the India-New Zealand semi-final clash in the 2008 U-19 World Cup.

Interestingly, this is not the first time the two captains - Virat Kohli and Kane Williamson - are meeting in an ICC semi-final. Both were captains of their respective teams when they clashed in the semis of the 2008 U-19 World Cup in Kuala Lumpur. On that occasion, India had won by 3 wickets and Kohli will look to repeat that success on Tuesday.