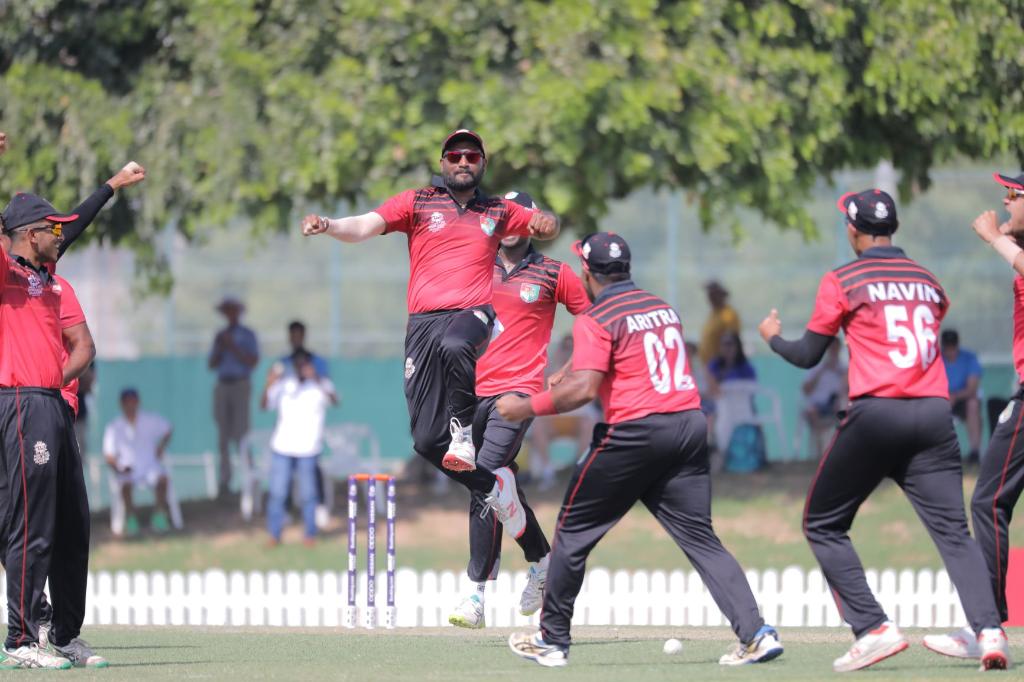 Singapore have had a dream run so far at the ICC T20 World Cup qualifier being held in Dubai with two wins in two matches. Their victories have included a stunning opening game win over Scotland, a side ranked 10 places above them in the ICC T20 men’s rankings, and a last over finish against Bermuda, ranked 9 places below them.

If you are a fan of the Singapore cricket team, chances are you barely have any fingernails left - both of their wins coming in dramatic finishes. Against Scotland, Singapore skipper Amjad Mahboob bowled a phenomenal final over to prevent the opponents from making 8 runs to secure the win, while against Bermuda, a fabulous fightback innings by Navin Param took Singapore home.

The team will now hope for a less dramatic match but the same result when they take on Netherlands on Tuesday. The Dutch are ranked just 3 places above Singapore but might prove to be tough opponents with both teams unbeaten in the tournament so far.

Navin Param dug Singapore out of a hole against Bermuda and is now the team’s leading run scorer after his innings of 72* on Sunday. The middle-order batsman, who turns 24 today,  credited his background as a hockey player growing up for his match-winning innings, saying “It's fortunate that I actually started off playing hockey first before I played cricket. So growing up, I kind of use what I've learnt in hockey, the strong wrists and manipulation of the ball when you play hockey, so I just transfer those skills over to cricket which makes my cricket technique not as orthodox.”

Navin Param hit a man of the match winning knock of 72* off 41 balls against Bermuda. Photo courtesy: Facebook/Singapore Cricket Association

Manpreet Singh, Surendran Chandramohan and Aritra Dutta have all played vital knocks in the two matches so far. With identical score in both matches (26 runs off 26 balls), Manpreet has dug in and provided able support to his partner at the other end, making sure the middle order remains stable.

Opener Chandramohan, may have had an outing to forget against Bermuda but his half century in the opening match against Scotland was crucial in giving Singapore a sizeable total to defend.

In the bowling department, Selladore Vijayakumar, skipper Amjad Mahboob and Sidhant Singh have played crucial roles. Vijaykumar’s man of the match winning effort of 3/16 in four overs against Scotland included the crucial wickets of captain Kyle Coetzer and big-hitting Calum MacLeod. Mahboob also has 3 wickets from the two matches so far, with his final over against Scotland in a nailbiting finish being widely lauded. 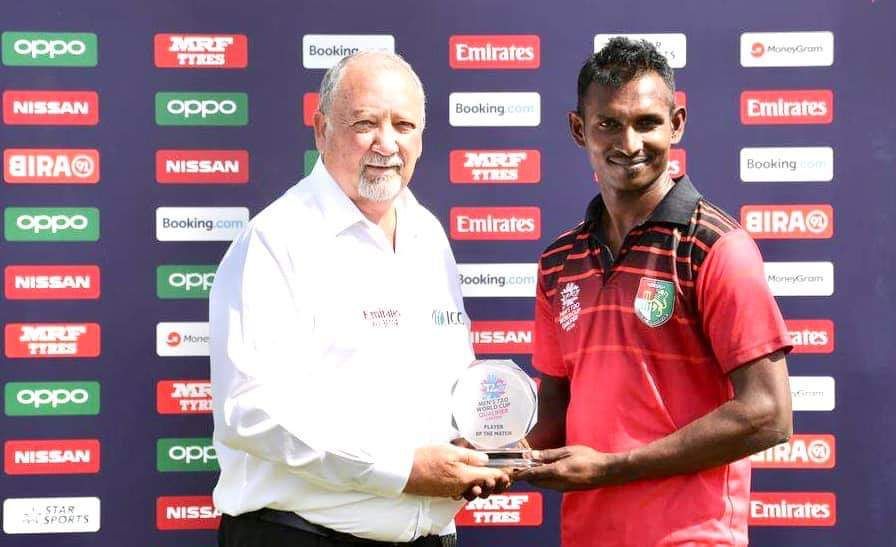 Selladore Vijayakumar won the man of the match award against Scotland for his 3/16. Photo courtesy: Facebook/Singapore Cricket Association

One of Singapore’s stars so far has been 19-year-old all-rounder Janak Prakash. Prakash was struck on the head in his follow-through by Coetzer in Singapore's opening match but after being escorted off the field, he missed only 17 balls before coming back to help Singapore to victory against Scotland. He took 3 wickets and hit the match-winning four in the final over against Bermuda as well. 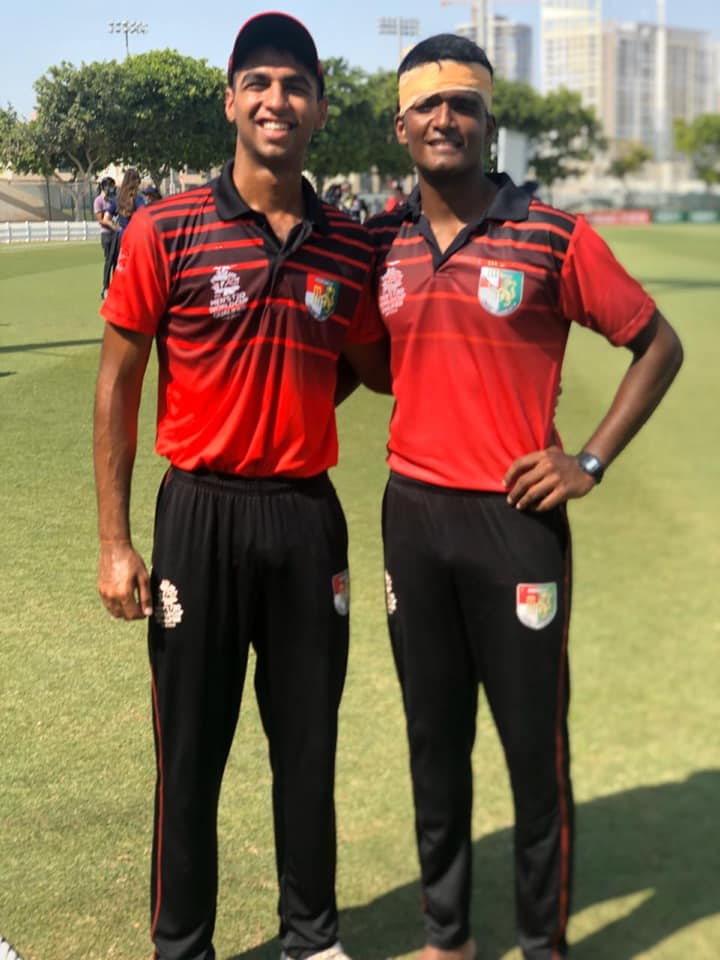 While the win against Scotland has been the feather in Singapore’s cap in the tournament so far, their match against the Netherlands on Tuesday will certainly not be a cakewalk. The joint-title holders from the 2015 T20 World Cup Qualifier boast the likes of Ryan ten Doeschate, coming off a half century against Namibia and medium pacer Paul van Meekeren, who has taken 6 wickets in two matches so far, in their ranks.

Both teams have 4 points each from 2 matches but while Singapore has had close finishes, Netherlands have cruised through their two games. Though their win against Scotland will give them a lot of confidence, Singapore’s men in red know that they will have to pull out all stops if they want to continue their winning run at the ICC T20 World Cup Qualifier.