Ending the controversy regarding MS Dhoni's wicketkeeping gloves, the International Cricket Council (ICC) issued a press release late on Friday night, stating that the Indian keeper will not be allowed to wear the gloves bearing an army logo.

"The ICC has responded to the BCCI to confirm the logo displayed by MS Dhoni in the previous match is not permitted to be worn on his wicket-keeping gloves at the ICC Men’s Cricket World Cup 2019," said the ICC media release. ​ 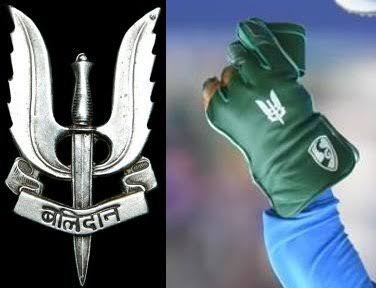 ​Dhoni is an honorary lieutenant colonel of the Parachute Regiment in the Indian territorial army and his gloves sported the dagger insignia of his regiment of the Indian Para Special Forces.

As per the rules, players are only allowed to have sponsor logos on their clothing and gear while participating in ICC-organised events like the World Cup.

The BCCI had backed Dhoni on Friday, but have now reportedly decided not to pursue the matter further and comply with ICC rules. Reports indicate that Dhoni himself had conveyed to the Indian Cricket Board that if the logo on his gloves is a breach of ICC rules, he would be willing to remove it. 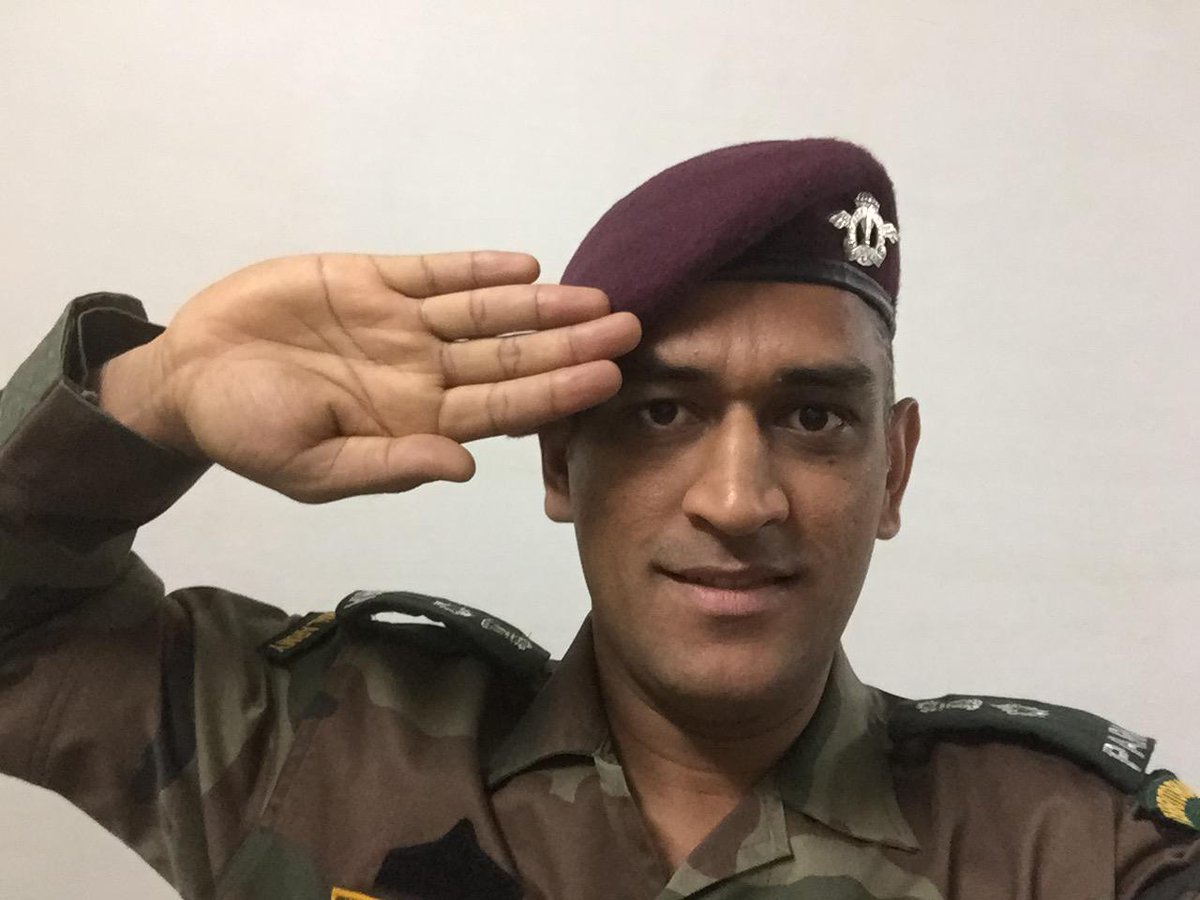 Dhoni is likely to continue wearing the same gloves, but will put a tape over the insignia.

The issue had caused massive outrage in India with #DhoniKeepTheGlove trending on Twitter on Friday.

In fact, Indian Sports Minister Kiren Rijiju had also supported Dhoni, saying “"I am hopeful that BCCI will take up this matter with ICC and will solve this matter. MS Dhoni's identity is country's identity, army's identity and it is not politics. So, BCCI should stand with Dhoni."

However, for now the matter appears to have been settled with the BCCI agreeing with the ICC's decision. India's next match is against Australia on Sunday.