She is a 17-year-old girl who has just completed her N-level exams and is attending a communication course in school. Like other children, she is planning for her future and looking for courses that will make her work ready. Hey! But wait, there's something extraordinary about this girl. She is a budding lyricist, plays guitar to a high level of proficiency, is learning Korean and has learned Japanese on her own.

Meet the amazing Singaporean Indian Aria Dutta a student of Pathlight School who wowed people with her self-taught Japanese at an event in Singapore recently. Aria is on cloud nine because of her achievement. Proudly she narrates her story about how she arrived and executed her clever plan of learning Japanese.

While explaining her interest in music and languages, Aria says, "The interest in East Asian languages came after I became a fan of Korean pop music in Primary 6. Their songs are so catchy that I wanted to know the meaning of their lyrics, which was followed by studying Korean in the classroom. It's only since last two years that I am learning Japanese." 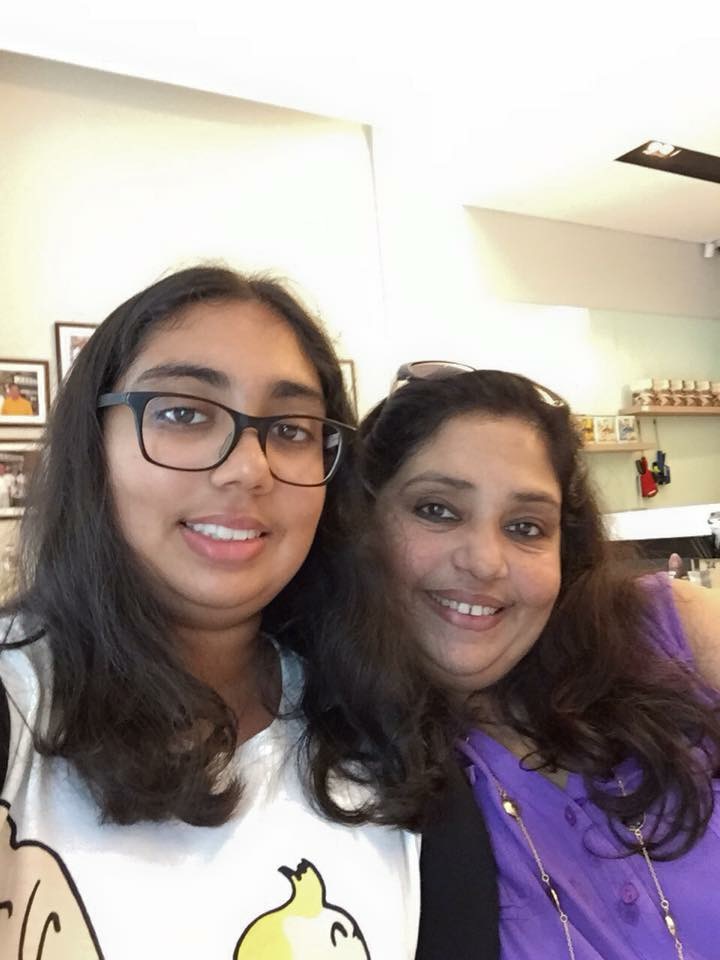 Aria wanted to enroll in formal classes to refine her learnings, but like every parent - her mother Mousumi Dutta did the logical thing, asked her to stay focused on completing her N-level exams, "I require no credit for Aria's success, as I emphasised more on studies like every parent does. But Aria has been quite determined about learning Japanese and so much so that she started the language on her own through the internet."

"I have now enrolled her in Japanese learning School to polish her grammar and writing skills. I am told that her diction and pronunciation is very good," adds Mousumi.

Besides, learning Japanese on her own, Aria has been singing since a very small age and not just that, but she writes her own lyrics as well.  When asked how does she feel about being a multifaceted personality, "I feel proud that I have could do all this, my friends are proud of me and the whole Singapore is proud of me," chuckles Aria. 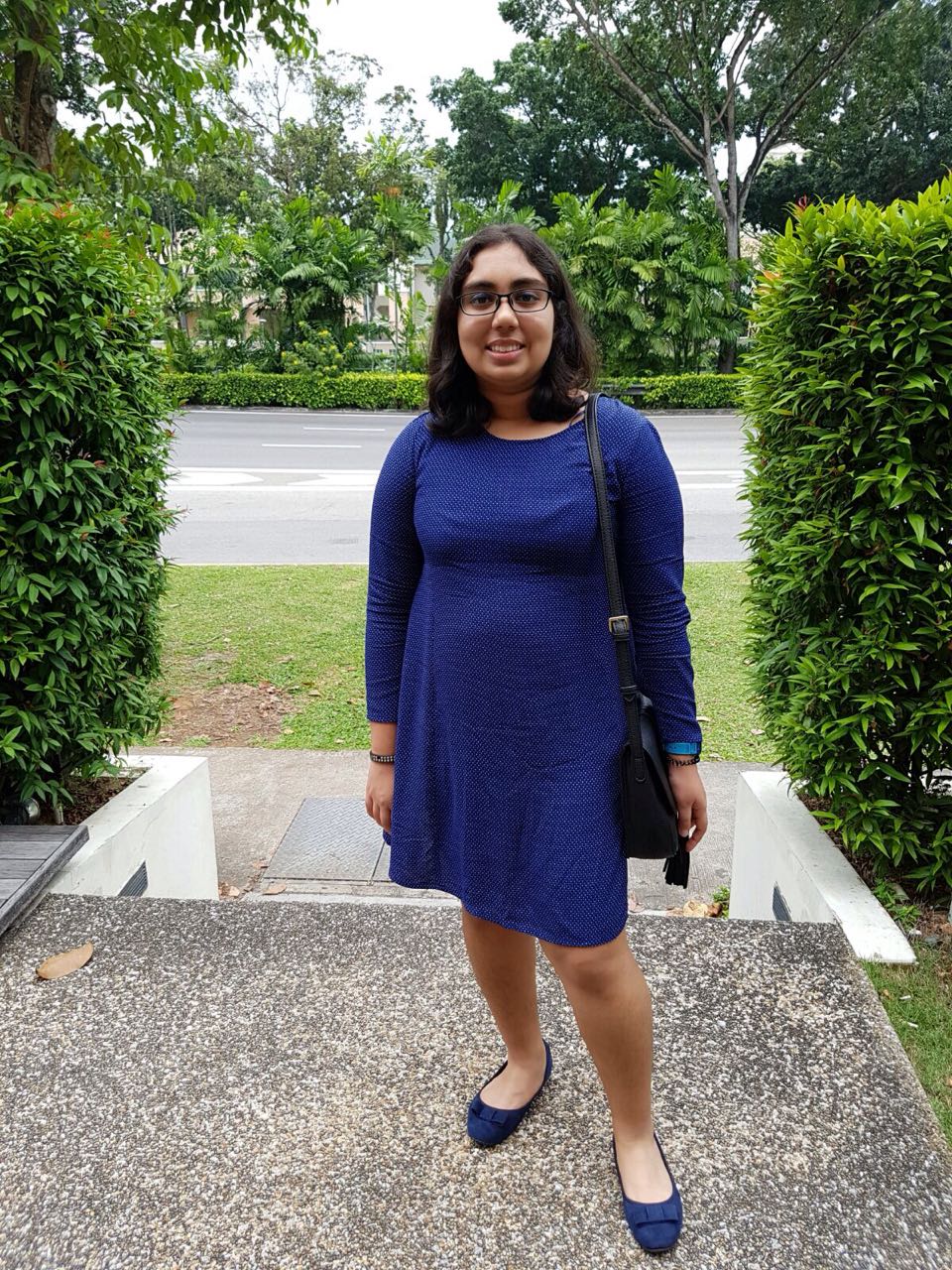 Her parents are planning to enroll her in technical courses so that she gets ready to work and is independent.

After reading all this about this amazing little girl, who would imagine that she suffers from autism? Aria has defeated autism with her courage and determination. When children of her age are engrossed in social media, dating and chatting, Aria has used the Internet constructively by learning Japanese.

"Try your best and stay calm because practice makes a man perfect," Aria's message for her peers.