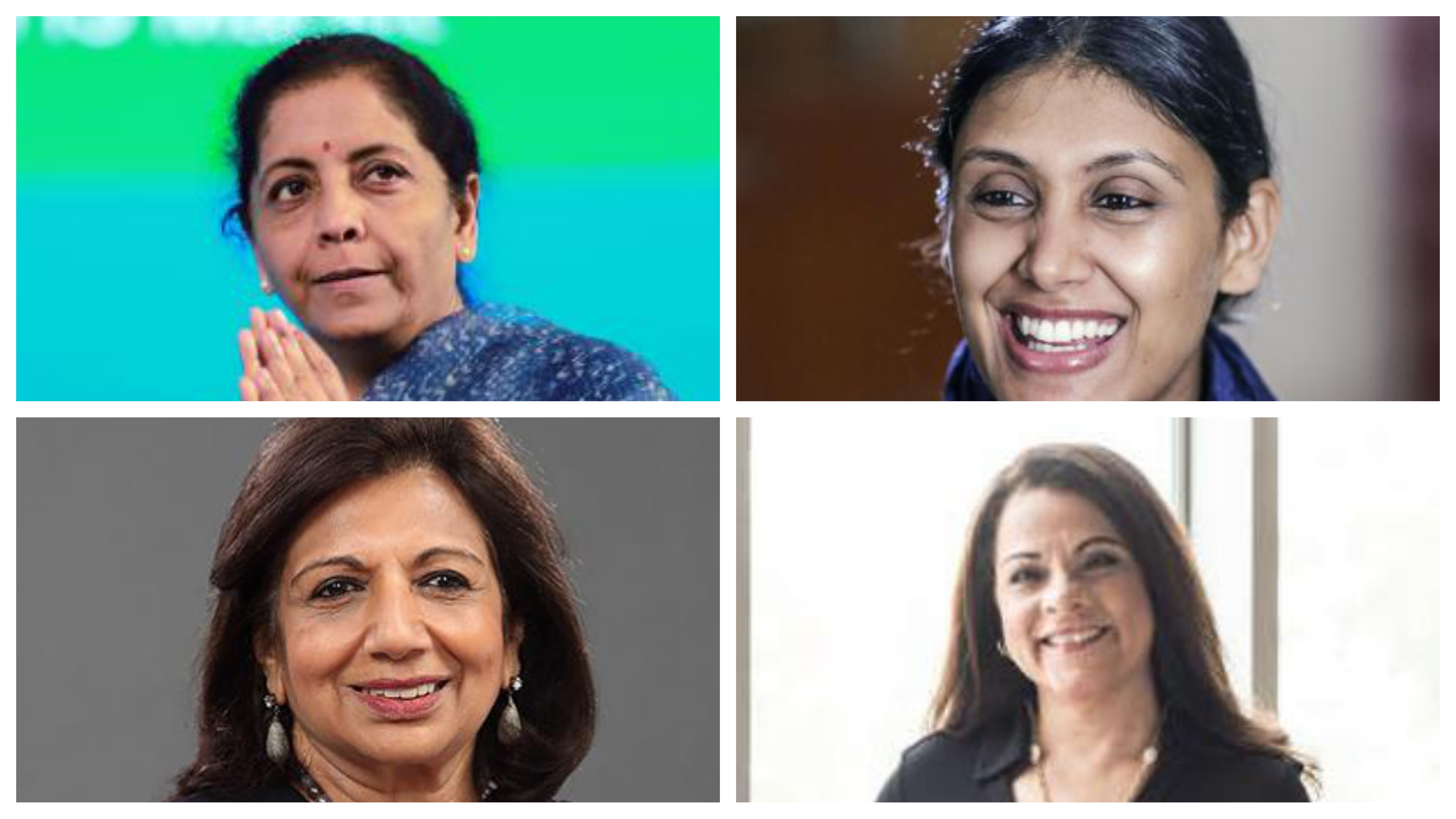 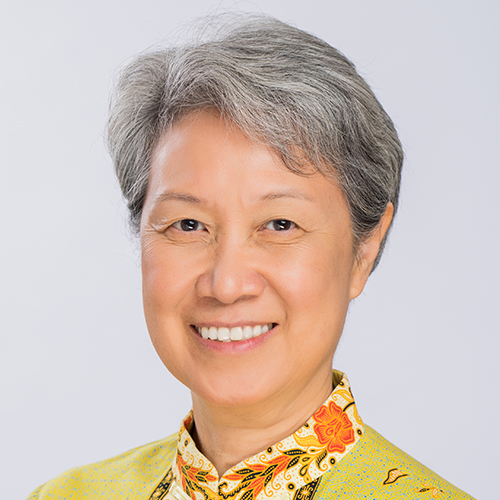 The list is topped by German Chancellor Angela Merkel, followed by President of the European Central Bank Christine Lagarde in the second spot and Speaker of the US House of Representatives Nancy Pelosi, ranked third. Swedish teen climate activist Greta Thunberg (100) rounds off the list for her environmental protest last year.

“In 2019, women around the globe took action, claiming leadership positions in government, business, philanthropy and media. These trailblazers are not to be messed with," Forbes said while announcing the list.

Sitharaman, a newcomer on the Forbes most powerful women list, is ranked 34th. She was appointed as India's first full-time female finance minister in May 2019, and is also the minister for corporate affairs.

Nadar Malhotra (54), as CEO of HCL Corporation, is responsible for all strategic decisions for the USD 8.9 billion technology company. Malhotra is also the chairperson of the company's CSR Committee and is a trustee of the Shiv Nadar Foundation, which is focused on education and has established some of India's top colleges and schools, Forbes said.

Mazumdar-Shaw, ranked 65 on the list, is India's richest self-made woman and founder of the country's largest biopharmaceutical firm Biocon.

Jagtiani (96) runs the Landmark Group, a multinational consumer conglomerate based in Dubai and founded by her husband, Indian-origin billionaire Micky Jagtiani.

Two women from the Gulf too are featured on Forbes' 'World's 100 Most Powerful Women' list - the UAE's Raja Easa Al Gurg and Saudi Arabia's Rania Nashar. 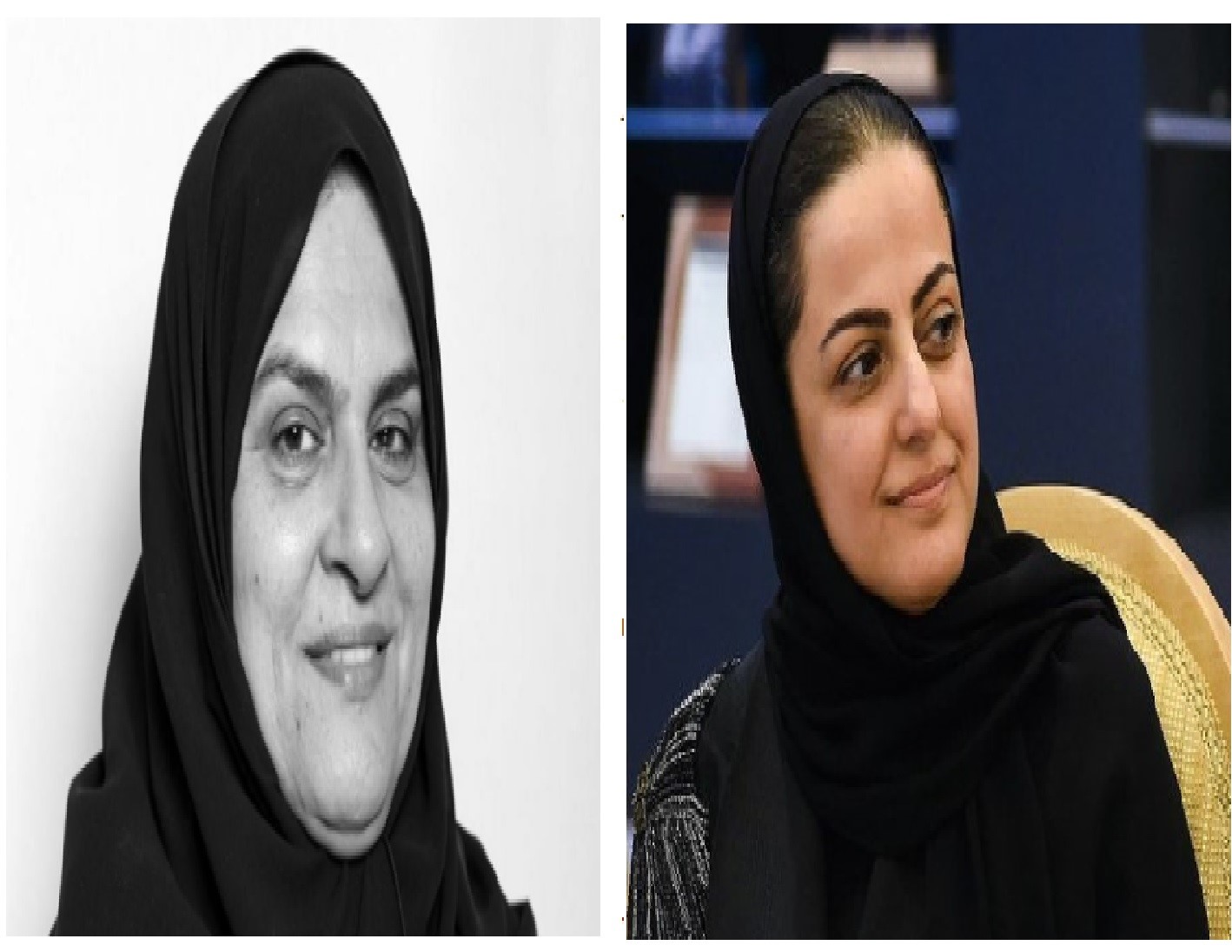 Al Gurg, ranked 84 on the list, is managing director and vice-chairperson of one of the biggest conglomerates in the Middle East, according to Forbes.com.

She became CEO at a time when Saudi Arabia is beginning to implement reforms that will promote gender equality as part of their Vision 2030.