“Cometh the hour, cometh the Hitman,” said one studio host after the India vs Pakistan cricket match in the Asia Cup. Rohit Sharma was in cracking form as he got India off to a flying start in their run chase against Pakistan. 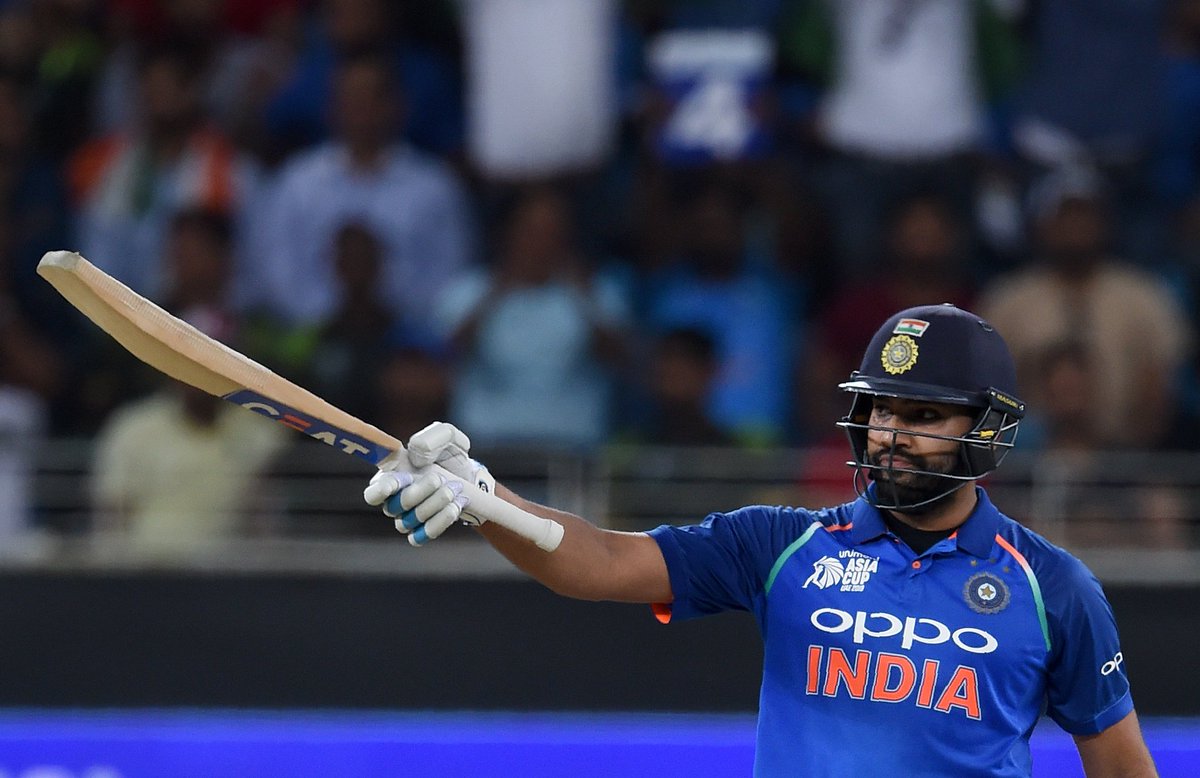 Rohit will be in Singapore for an interaction with Connected to India’s Punam Sharrma for The Hitman Show on September 30. Photo courtesy: Twitter/@ICC

After marshalling his bowlers to successfully restrict India’s archrivals to a measly 162, Rohit lived up to his nickname of Hitman - opening the Indian innings and scoring a quickfire 52 off 39 balls. His opening knock took the pressure off the Indian batting order and made the run chase an easy one.

“I quite enjoyed the little innings that I played. It was important for us to come here and get into gear as we’ve not had much experience in these conditions. The opening partnership sets the platform for us to play freely and achieve our targets,” Rohit said after the match. 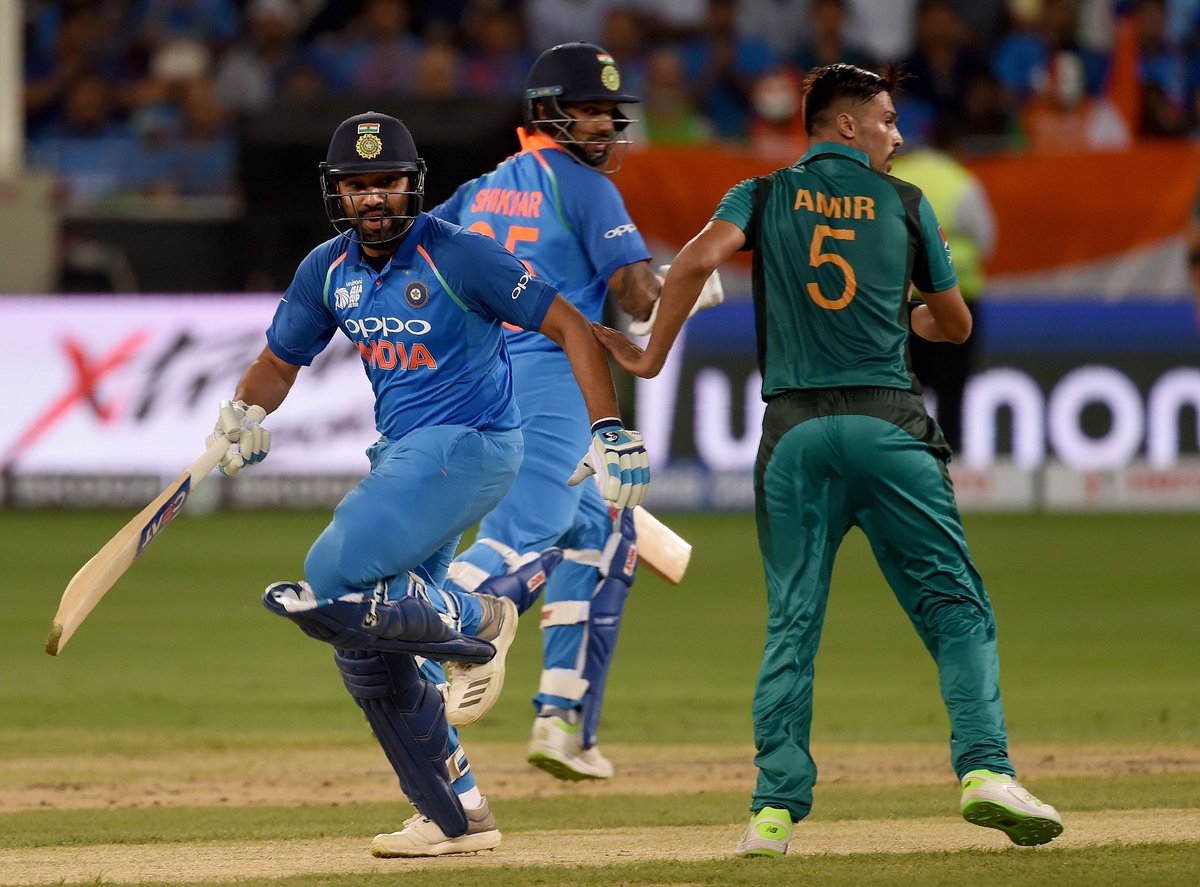 Rohit’s signature pull shot was on full display as he brought up his 50 off just 36 balls, slamming three sixes along the way. Photo courtesy: Twitter/@ICC

The most impressive part of the Indian captain’s innings was his grit and determination at the crease. He played and missed in the first few overs, and seemed a bit heavy-footed until an expensive over from Usman Khan signalled his finding his timing and leading to an acceleration after a sedate start. His batting grew better as the innings progressed, and Rohit’s signature pull shot was on full display as he brought up his 50 off just 36 balls, slamming three sixes along the way.

Perhaps no other batsman hits sixes as effortlessly as Rohit Sharma. The Indian hit man has the highest number of maximums in ODIs in the last 10 years. #AsiaKaKingKon pic.twitter.com/Mm41oKbkPT

Rohit will be in Singapore for an interaction with Connected to India’s Punam Sharrma for The Hitman Show on September 30 where his performance as a captain and player in the ongoing Asia Cup is sure to be one of the major topics to talk about.

India’s bowlers had closed the door most of the way for Pakistan, the opening partnership between Rohit and Shikhar Dhawan slammed it shut. While it did not turn out to be the tense encounter neutrals were hoping for, the comprehensive victory left Indian fans delirious. With their back-to-back victories, India have qualified for the Super Four at the top of their group. Hopefully, Singaporean fans will have plenty of questions about the series to ask Rohit on The Hitman Show.