Hillary Clinton: From being a senior class president to running in the US Presidential race

Whether she becomes the 45th president of the United States or not, Hillary Clinton has already passed the first 100 days’ hallmark in 1993, as the First Lady. She had involved herself in the massive undertakings and minute details of her new life. From working for health-care reform to consulting on china patterns, she has ultimately re-examined what it means to be a woman in the White House. 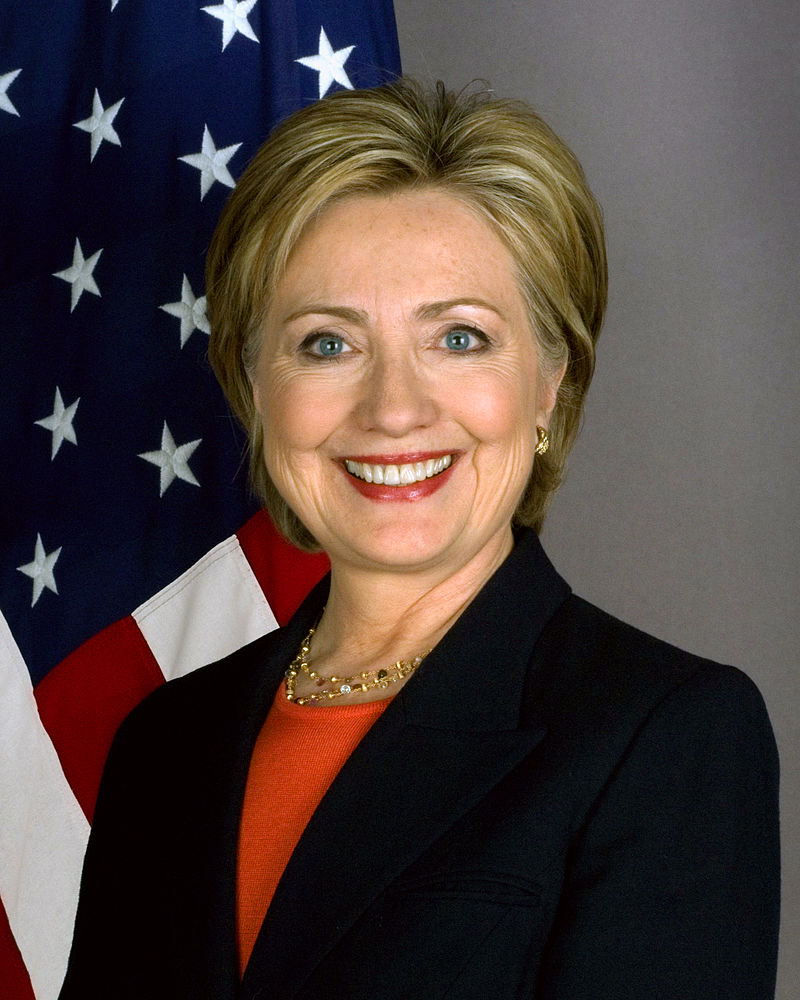 The US Presidential nominee Hillary Clinton

Over her decades-long career in public service, Hillary Clinton has taken on her share of tough challenges. Here are just a few of the biggest things she has accomplished.

Hillary Clinton attended Wellesley College. She was active in student politics and elected senior class president before graduating in 1969. After that, she attended Yale Law School, where she met Bill Clinton. Later she went to enroll at Yale Child Study Center after graduating with honors in 1973.

Hillary Rodham married Bill Clinton in 1975, at their home in Fayetteville. Hillary worked on Jimmy Carter's successful campaign for president while husband Bill was elected attorney general in 1976.

In 1977, Hillary joined the Rose Law Firm in Little Rock, and was appointed to part-time chairman of the Legal Services Corporation by President Carter. As first lady of the state from 1979-1981 and 1983-1992, she chaired the Arkansas Educational Standards Committee, served on the boards of the Arkansas Children's Hospital, Arkansas Legal Services, and the Children's Defense Fund. She co-founded the Arkansas Advocates for Children and Families. 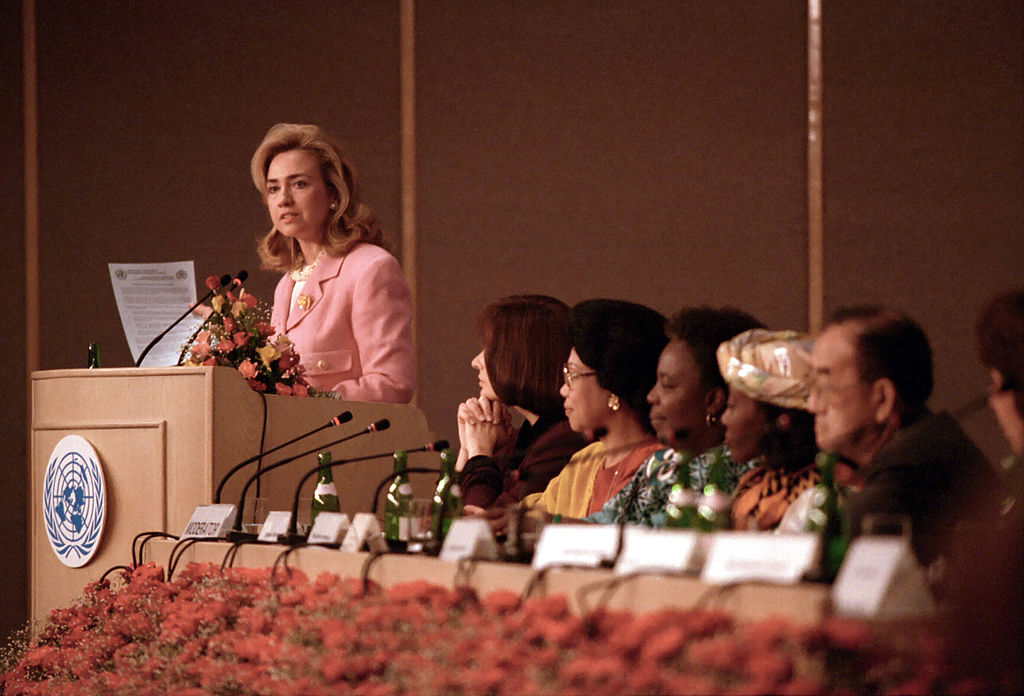 As America's first lady, Hillary Clinton continued to balance public service and private life. During Bill Clinton’s 1992 Presidential campaign, Hillary emerged as a valued and dynamic partner of her husband.

Hillary Clinton won many admirers for her commitment to children’s and women’s issues. Her book 'It Takes a Village and Other Lessons Children Teach Us' was a best seller that made her win Grammy for its recording. Her weekly column also drew attention to issues confronting families.

Clinton decided in 1999 that she would seek the U.S. Senate seat from New York held by Daniel Patrick Moynihan, and beat popular Republican Rick Lazio by a surprisingly wide margin: 55 percent to 43 percent. Hillary Clinton became the first wife of a president to seek and win public office and the first woman to be elected to the U.S. Senate from New York. She easily won reelection in November 2006.

In early 2007, Clinton announced her plans to strive for another first — to be the first female President. Obama nominated Hillary Clinton as secretary of state after winning the U.S. Presidential election. She accepted the nomination and was officially approved as the 67th U.S. secretary of state by the Senate on January 21, 2009.

Clinton worked for women’s rights and human rights using her position during her term. She became one of the most traveled secretaries of state in American history and promoted the use of social media to convey the country’s positions.

After the successful winning in the Democratic nomination for president earlier this year, Hillary became the first woman in history to be a major party’s nominee.