At a pre-Budget consultation session held yesterday on water demand management, government authorities have said that the Government will be mindful of the need to not make it uncompetitive for business to operate. 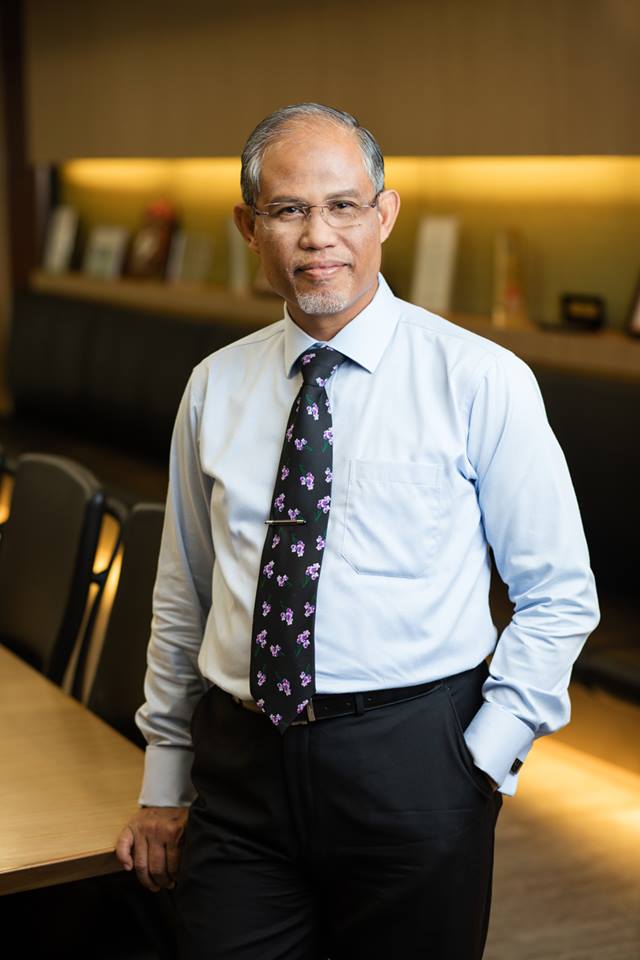 On February 7, Masagos Zulkifli, Minister for the Environment and Water Resources (MEWR) announced about water price hike after remaining unchanged for 17 years. This was to encourage conservation and reflect the cost of production.

“There was a view that by announcing a water price increase, it would deter new industries from coming to Singapore”, Masagos said during the session.

“While we need to increase our price, we are also mindful that we have to be competitive globally”, he added.

Yesterday’s session was attended by 32 participants including representatives from petrochemical and semiconductor industries, academics, building owners and individuals.

National water agency Public Utilities Board (PUB) will “ensure while it needs to recover its costs, it cannot do so by sacrificing the competitiveness of Singapore to attract industries to come in, and we’ll make sure it doesn’t happen”, Masagos said.

Currently, 55 per cent of Singapore’s water is being consumed by non-domestic users, and the proportion is set to hit 70 per cent by 2060.

Petrochemicals and chemicals companies, and refineries make up 17 per cent of non-domestic water demand, followed by wafer fabrication, semiconductor and electronics firms at 13 per cent.