He's back! Atul Khatri in Singapore on May 2

Eight days and counting till Atul Khatri once again lands in Singapore. The Indian CEO-turned-comedian is set to perform at SOTA Concert Hall on May 2, organised by LA Comedy Live.

With a busy April including shows in Dubai, NCR (New Delhi, Gurugram and Noida) and Ahmednagar, Atul is sure to be all 'business’ in the Lion City.

Performing to a packed house last year, there are sure to be throngs of comic fans eager for the encore, especially given that Atul was featured in Netflix’s New Year’s Day special Comedians of the World, a mega event series that showcased stand-up artists from 13 different regions spanning the globe. 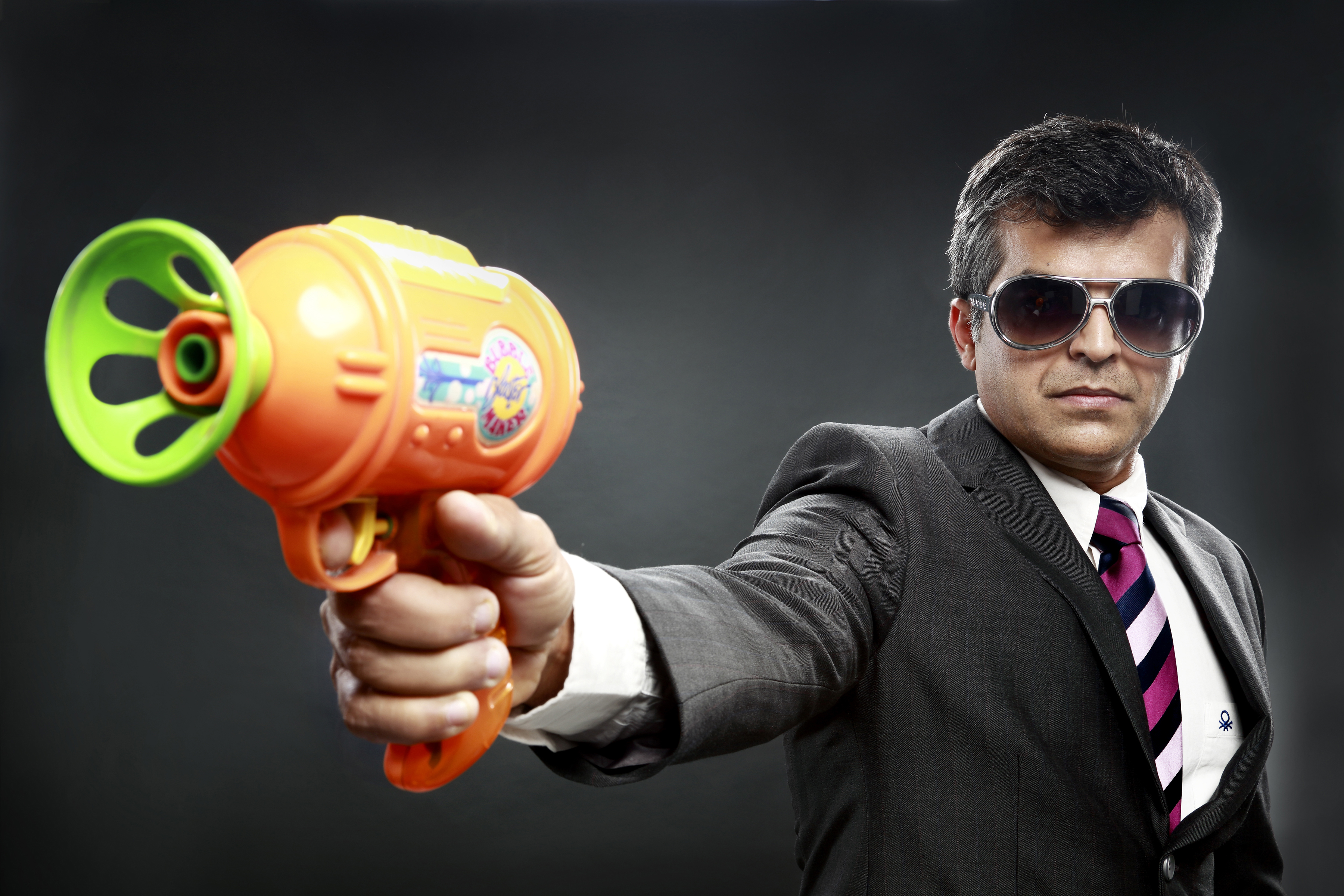 Atul Khatri's journey from CEO to comedian to Changi for the upcoming performance highlights his incredible popularity. Photo courtesy: LAMC

Khatri was listed among the top Indian comedians by CNN-IBN and was the main Indian to perform at the Hong Kong International Comedy Festival in September 2014. Additionally, he is the winner of FremantleMedia’s “CEOs Got Talent” award.

A large part of Atul’s legend is the late start he got in comic life. He did not find his passion for comedy until he was in his forties. In 2011, Khatri decided to have a substitute profession after he was encouraged by his wife, Shaguna Khatri and toyed with the idea of becoming a bartender or DJ before ending up as a comedian.

Khatri started his career by posting jokes (as comic relief) on Facebook. Many people appreciated his sense of humour and as such, he took a New Year’s resolution and signed up for an ‘open mic’. The rest, as they say, is history.

400 comedy drama shows, TV commercials, and YouTube videos on, Atul can be called one of the mainstays of the Indian comedy scene.

Tickets for the show are available through Sistic here, or through the Sistic Hotline (65) 6348-5555 and at all Sistic authorised agents.