With less than a fortnight to go, the globetrotting theatrical performance Salaam, Noni Appa, the brainchild of acclaimed performer Lilette Dubey, adapted from one of Twinkle Khanna’s stories The Legend Of Lakshmi Prasad, is set to open in Singapore. 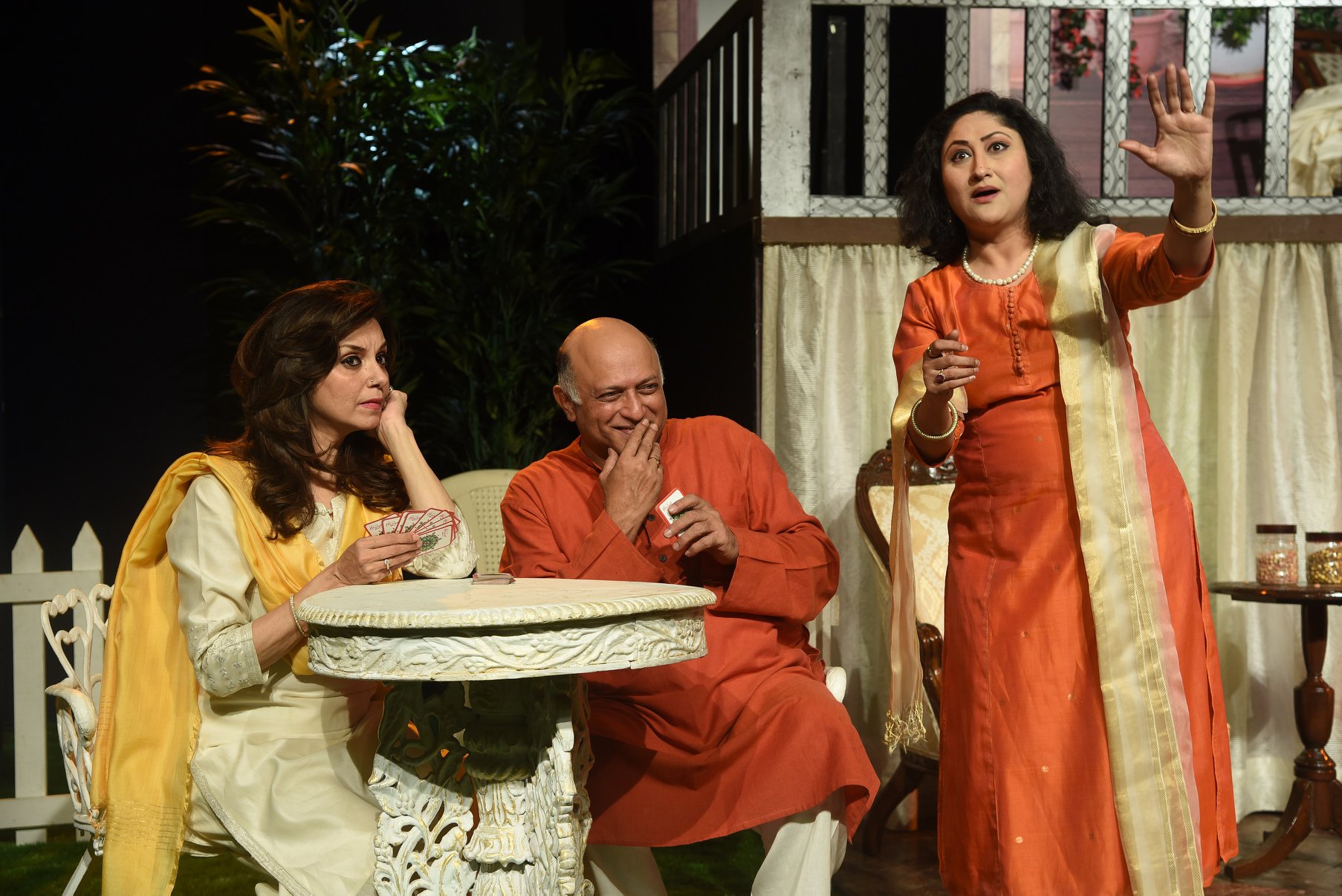 Lilette Dubey (left) onstage with Yatin Karyekar (centre) and Jayati Bhatia during a performance of 'Salaam, Noni Appa'.  The play premiered at the Royal Opera House in Mumbai in October 2017 and is set to deliver a finale performance in Singapore on May 3-4. Photo courtesy: Facebook

“Twinkle has this great skill to observe and write about everyday life,” Lillette said.

An acclaimed theatre director, television and film artist, Lilette was part of the Theatre Action Group (TAG) in Delhi. She has directed a number of plays, most notable being Mahesh Dattani's Dance Like a Man.

She has appeared in numerous movies, including Monsoon Wedding, Kal Ho Naa Ho, Baghban alongside Amitabh Bachchan, Bow Barracks Forever alongside her daughter Neha Dubey, and Housefull alongside Akshay Kumar and Deepika Padukone. 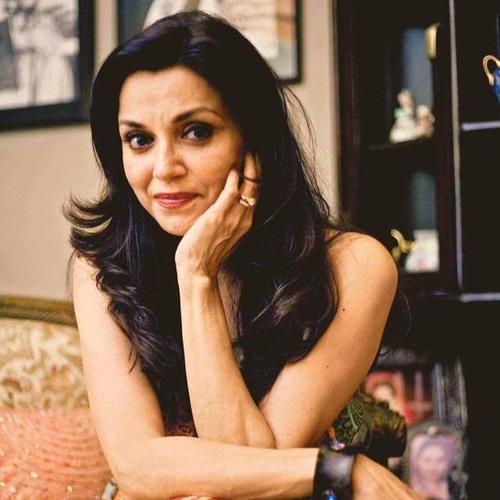 Lillete, who has won several best actress awards for her plays and films both in India and abroad, has been the star as well as the director of the production. Photo courtesy: Facebook

"Lillette and I had never met before this but she called me after reading the book and said she wanted to adapt Salaam, Noni Appa into a play and things fell into place shortly," said Twinkle Khanna.

The stage screenplay, adapted by Adhir Bhatt, tells the tale of two sisters trying to piece together their lives between loneliness and unexpected friendship. It is “a story about breaking stereotypes, about taking chances, about rediscovering what makes life truly meaningful and worth living”, that will open at The Drama Center, National Library on the May 3-4, 2019, weekend courtesy local event planner Advaita.

The plot revolves around Noni Appa, a mature widow, and her sister Binnie, opposites in nature, are two women whose world, after marriage, children and widowhood, is once again a shared one, in which they laugh, bicker, fight and love, and spend their days in a familiar, comfortable manner. And then one day, Noni Appa suddenly finds herself falling in love with a married man a few years younger than her, and is torn between choosing companionship over respectability. 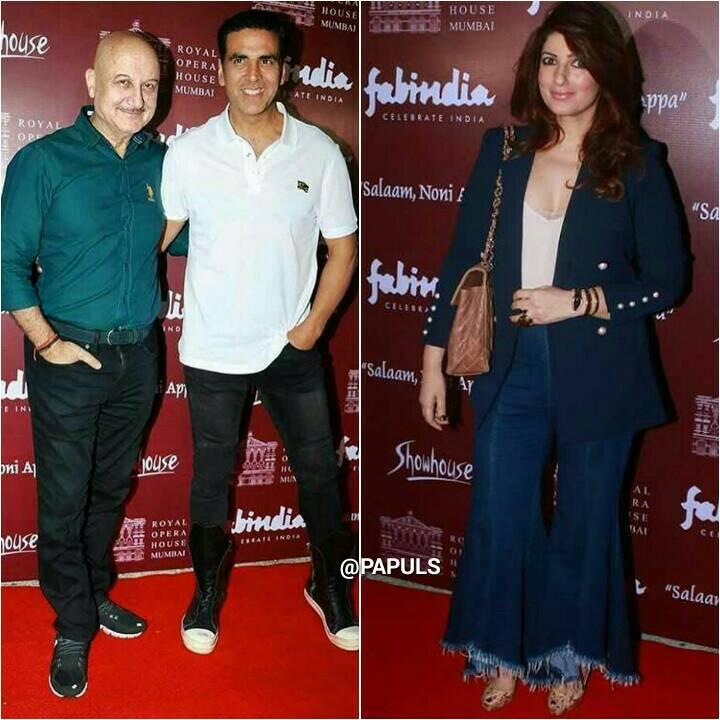 The Mumbai premiere was attended by the who’s who of Bollywood including Twinkle Khanna (right) along with her husband Akshay Kumar. Photo courtesy: Facebook

The play premiered at the Royal Opera House in Mumbai in October 2017, an event attended by the who’s who of Bollywood including Twinkle Khanna along with her husband Akshay Kumar, Dimple Kapadia, Hrithik Roshan, Sussanne Khan, Ramesh Sippy, Anupam Kher, Homi Adjania, Ira Dubey and Suchitra Pillai.

Lillete, who has won several best actress awards for her plays and films both in India and abroad, has starred in as well as directed the production in multiple countries on a world tour involving 23 shows spanning 12 countries.

Tickets for the upcoming show are available here.