People living in HDB flats in Singapore have been allowed to adopt retired sniffer dogs under a one-year pilot expansion of Project ADORE. The pilot will be effective from August 15 this year.

Under the pilot expansion of Project ADORE launched in June 2017, dog handlers from the Singapore Police Force and Singapore Civil Defence Force K-9 units, and the SAF Military Working Dog Unit (MWDU) were allowed to rehome retired sniffer dogs in HDB flats. So far, a total of 14 sniffer dogs have been rehomed under this scheme. 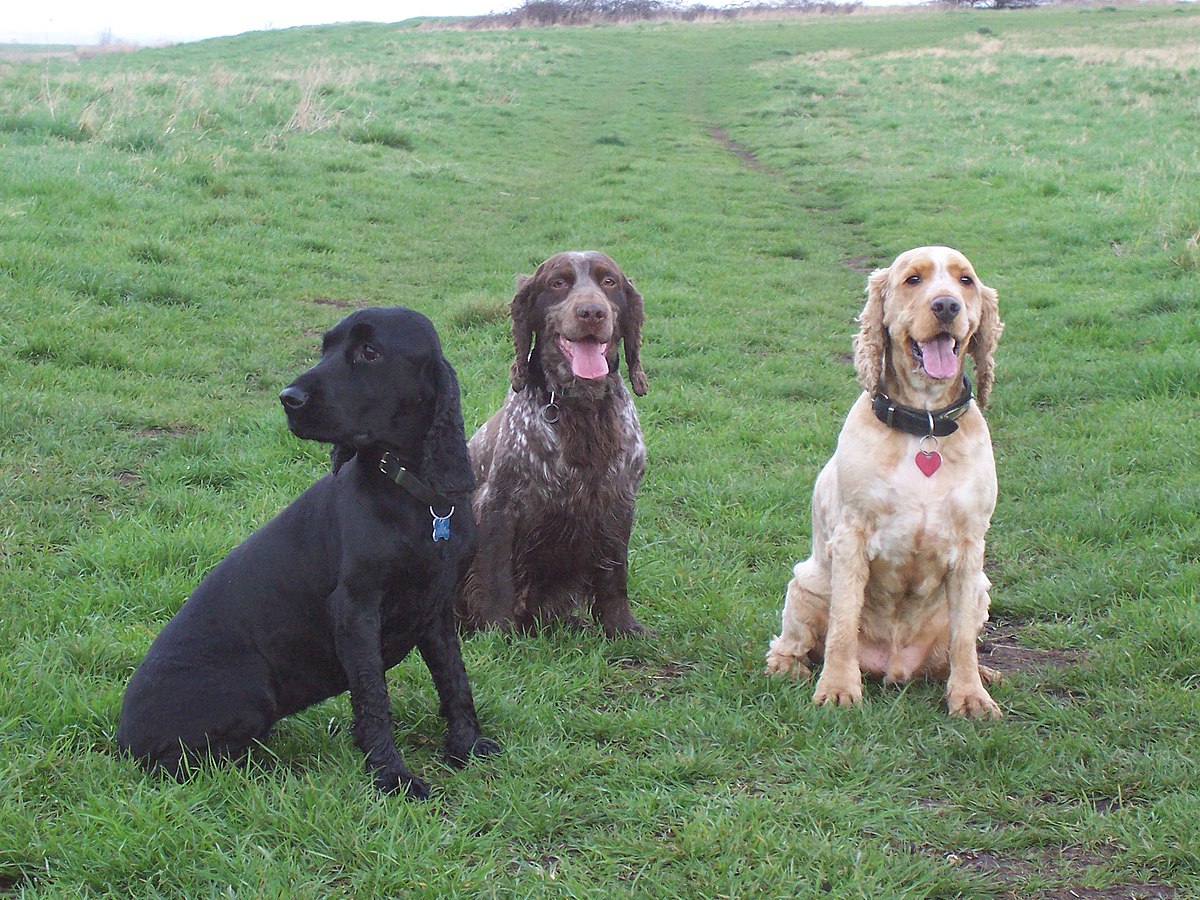 People living in HDB flats in Singapore have been allowed to adopt retired sniffer dogs under a one-year pilot expansion of Project ADORE. Photo courtesy: Wikimedia

“We will also expand the scheme to members of the public staying in HDB flats to adopt retired sniffer dogs, on a one-year pilot basis. This is to widen the pool of potential adopters beyond K-9 and MWDU officers,” said Ministry of National Development of Singapore today in a press release.

For adopting the sniffer dogs, people will be subject to the same conditions in place for Project ADORE similar to the scheme for K-9 and MWDU officers. This includes the screening of potential adopters, a framework to encourage community acceptance of the dogs (e.g. mediation channels for disputes), and measures to prevent abandonment of the dogs through microchipping.

All adopters will be required to comply with the ownership conditions and the Code of Responsible Behaviour as set out by MND.

Project ADORE was launched in 2012 with the intent of assessing the acceptance of mixed-breed dogs in HDB estates, with proper safeguards in place.

“Observations have shown that residents have been receptive to the presence of larger dog breeds in their neighbourhoods as long as the owners behaved responsibly and if there were proper channels in place for dispute mediation. The scheme has been well-received thus far,” said Ministry of National Development in the press release.