Harris, Pence to face off in first US Vice-Presidential debate 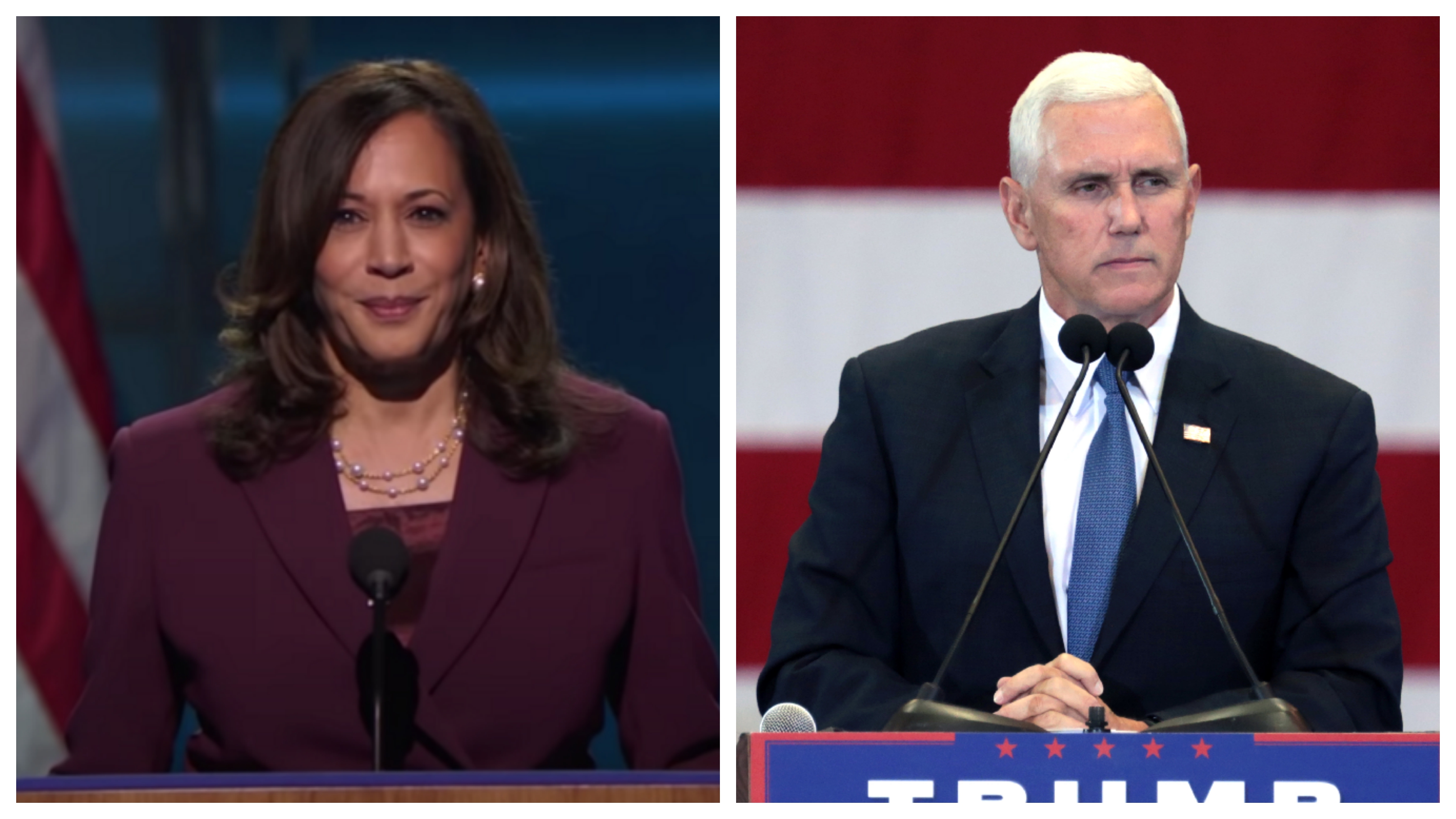 The Pence-Harris debate will be divided into nine segments of about 10 minutes each. Photos courtesy: DNC, White House

The V-P debate, seen as a formality during most election cycles, has gathered more attention this year following last week’s chaotic Presidential debate and President's Trump contracting the coronavirus.

Biden’s national lead over Trump increased to 14 percentage points, his highest since he entered the race, according to a poll.

The rules for the Mike Pence-Kamala Harris debate have been changed and are as follows:

Harris and Pence will face off tomorrow in the Utah capital Salt Lake City. There will be no commercial advertisements during the debate.

The candidates will be separated by a plexiglass shield to reduce the risk of infection.

The first Presidential was widely criticised as chaotic and has prompted the Commission on Presidential Debates to develop what it called an “additional structure” for the remaining events.

The commission was quoted as saying that the Pence-Harris debate will be divided into nine segments of about 10 minutes each.

Pence and Harris will be seated and will be 12 feet and 3 inches apart. The commission also noted that there will be a variety of health safety protocols for everyone in the debate hall, including COVID-19 testing and the use of masks.

The debate is likely to include many of the subjects in the first presidential debate, including the coronavirus, the economy and racial-justice issues.