Ganguly hopeful of another historic win in Australia, wants a repeat performance from Kohli and team

When India and Australia meet in December this year for the Border-Gavaskar Trophy, can India win the much awaited series again? According to BCCI president and former captain Sourav Ganguly, if anyone can repeat the historic 2018-2019 victory Down Under,  it’s the current Indian team under the leadership of Virat Kohli. 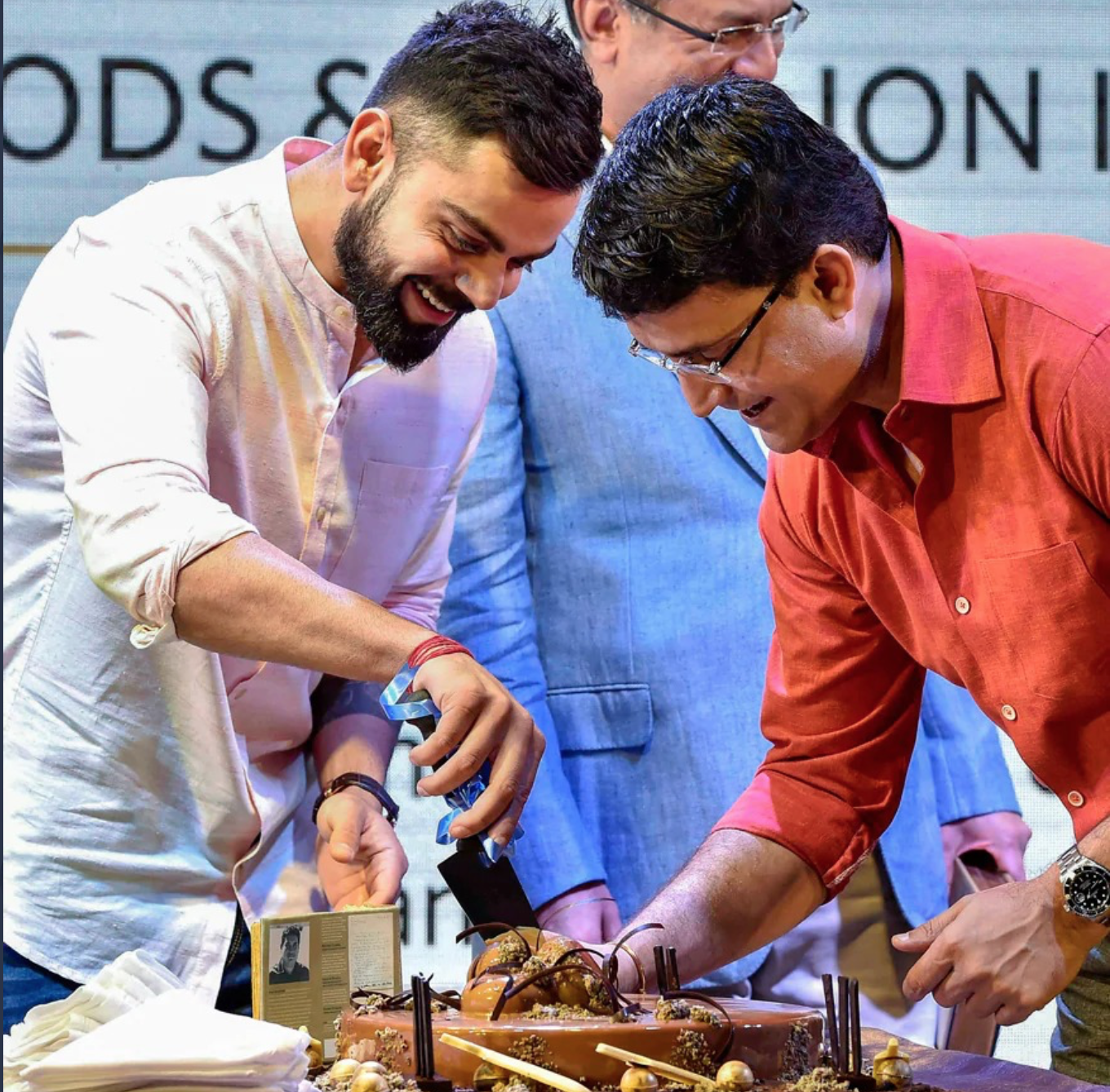 In an interview to Indian media house India Today, Ganguly said that though it will be a tough series, India has the full potential to win it again.

"It is not going to be what it was two years back. It is going to be a strong Australia but our team is as good. We have the batting, we have the bowling. We just need to bat better. You know the best teams overseas bat well. When we were so successful in England, in Australia, in Pakistan, we were getting 400-500-600 in Test matches. I said that to Virat as well," said Ganguly. 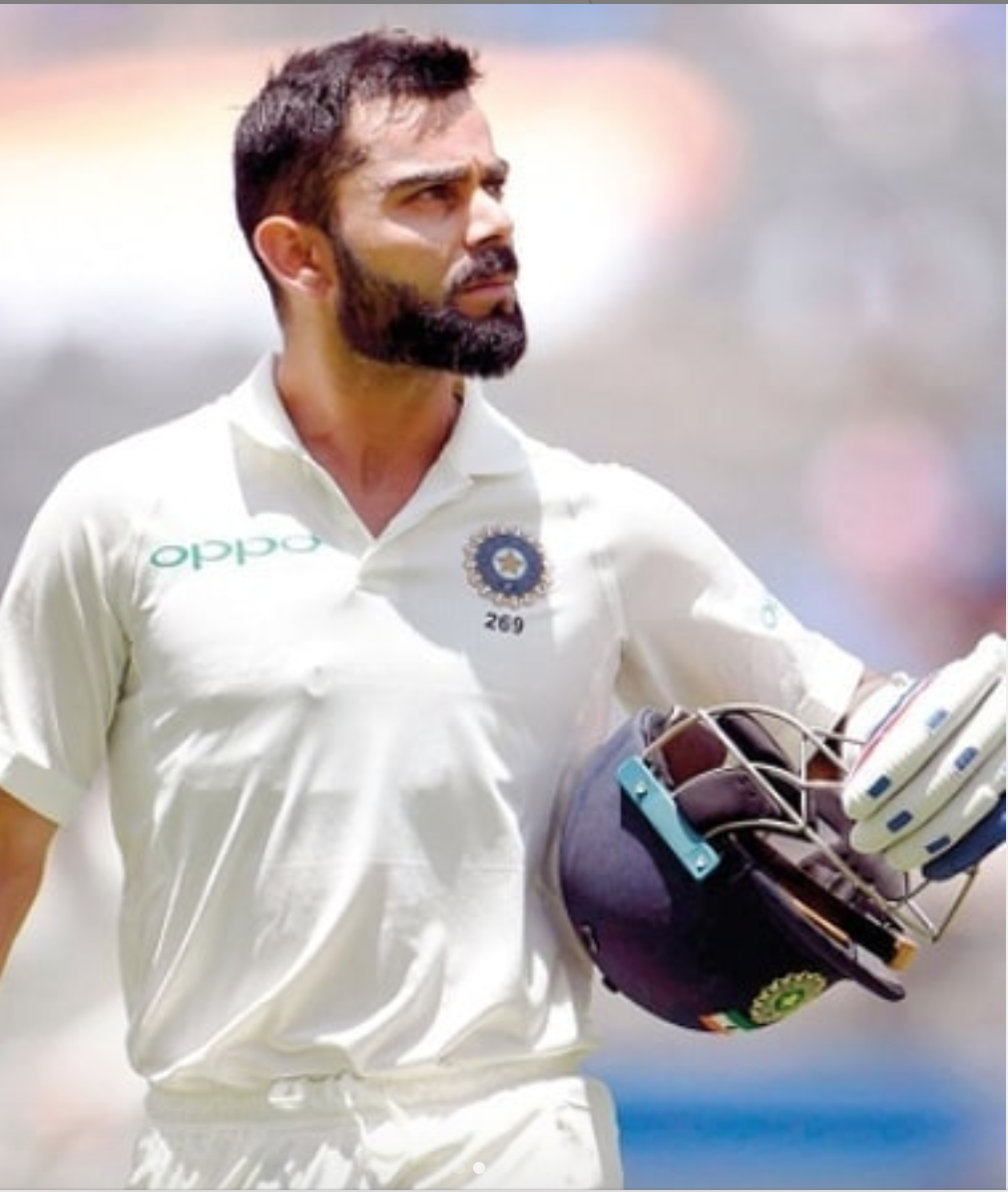 Ganguly further added that everyone’s expectations are high from the Indian skipper and that this will be a milestone series in Kohli’s captaincy and will hold more weight than the World Cup.

Ganguly also spoke about his communication with the Indian captain on fitness and how important it is for players to be match fit even while there is no cricket in India due to the current pandemic.

"I have been in touch with him, telling him, 'you have got to stay fit.' You haven't played cricket for six months, you don't want your fast bowlers to come back and get injured. They have been training, but training and playing cricket is different. You have got to make sure your best bowlers are ready for the tour and fit. Whether it's Shami, whether it's Bumrah, whether it's Ishant, whether it's Pandya, they have to be at the top of their match fitness when they land in Australia," said the former captain.

Great session on my @wattbike this morning 👌 @grandslamfitness

The 48-year-old BCCI chief made it clear that organising a training camp for players in the current scenario looks highly unlikely but that plans are being drafted to get the players to train for two weeks in August or September.

"If at all the IPL happens in October - the Asia Cup has been cancelled - so maybe August-September would be the time where we can pull the players out and get them together for 15 days. We have got things in place but at the same time, the safety of the players is very important because they are long-term assets for India. One series, one IPL is not more important than player's safety. But we want it to happen provided everything is in order,” said Ganguly.

Confirming the Australia series earlier, Ganguly had said that he hoped for a shorter quarantine period for the Indian players in Australia.