In a chat with cricketer Mayank Aggarwal on Twitter, Ganguly said improved fitness and a change of mindset have been big factors in India producing world class fast bowlers. “You know, the culture has changed in India that we can be good fast bowlers," said Ganguly.

"Fitness regimes, fitness standards not only among fast bowlers but also among the batters, that has changed enormously… That has made everyone understand and believe that we are fit, we are strong and we can also bowl fast like the others did." Ganguly added.

The former skipper said that unlike the West Indies bowlers who are naturally strong, Indian players had to work really hard to build their strength.

Speaking about whether he would have reinvented his game for T20 cricket, Ganguly said, "T20 is very important. I would have changed my  game. I would have loved to play T20 although I did play it for the first years of the IPL. It’s a license to keep swinging and keep hitting so I think I would have enjoyed T20.”

And if you ever wondered why Sourav Ganguly always took the strike when he and Sachin Tendulkar opened the innings, Ganguly’s answer will have you in splits. 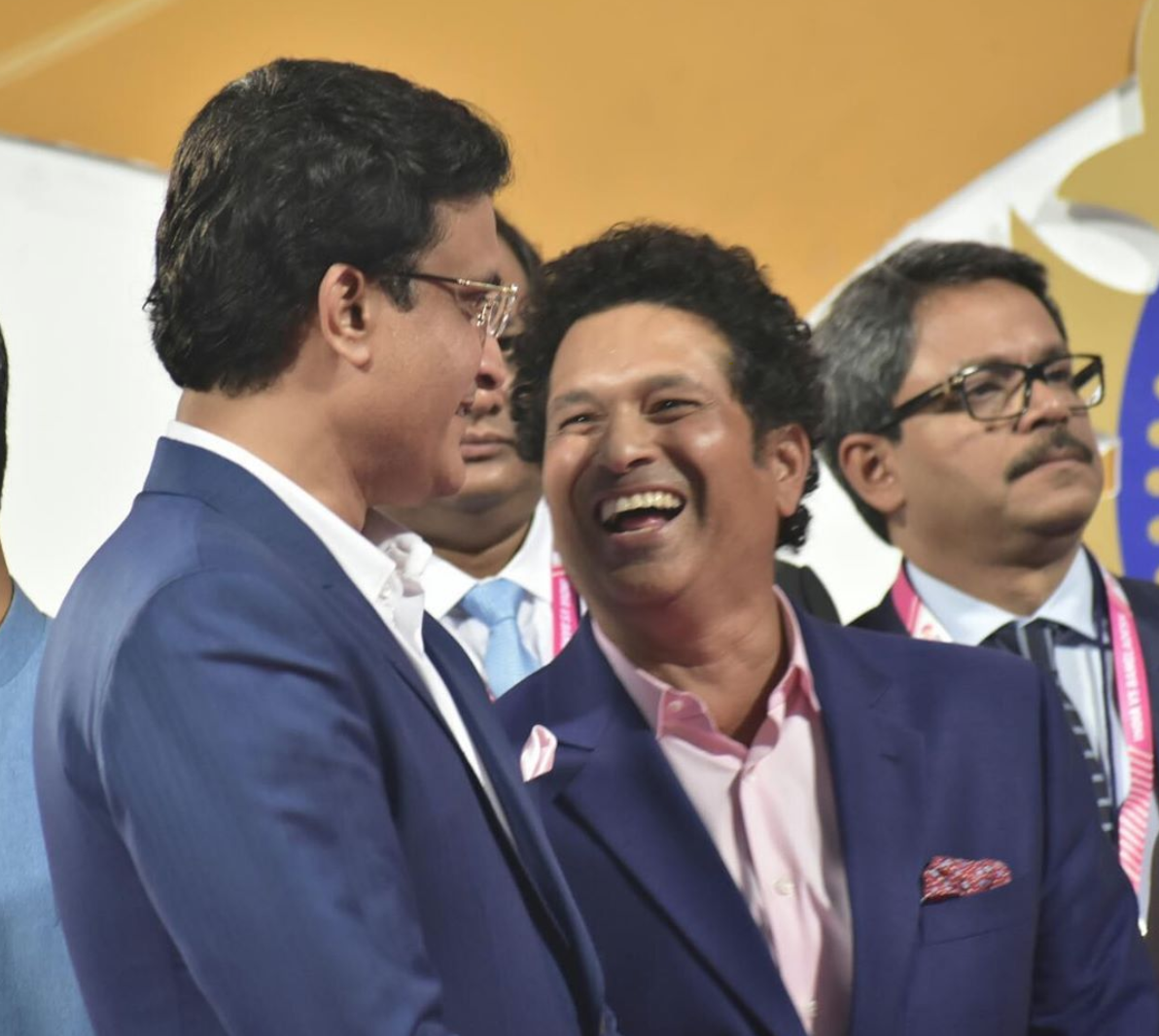 Sachin Paji always forced you to take the strike while opening with you in ODIs? Myth ? Reality ?

The former captain revealed what his opening partner always said when he asked him to take the  strike first. 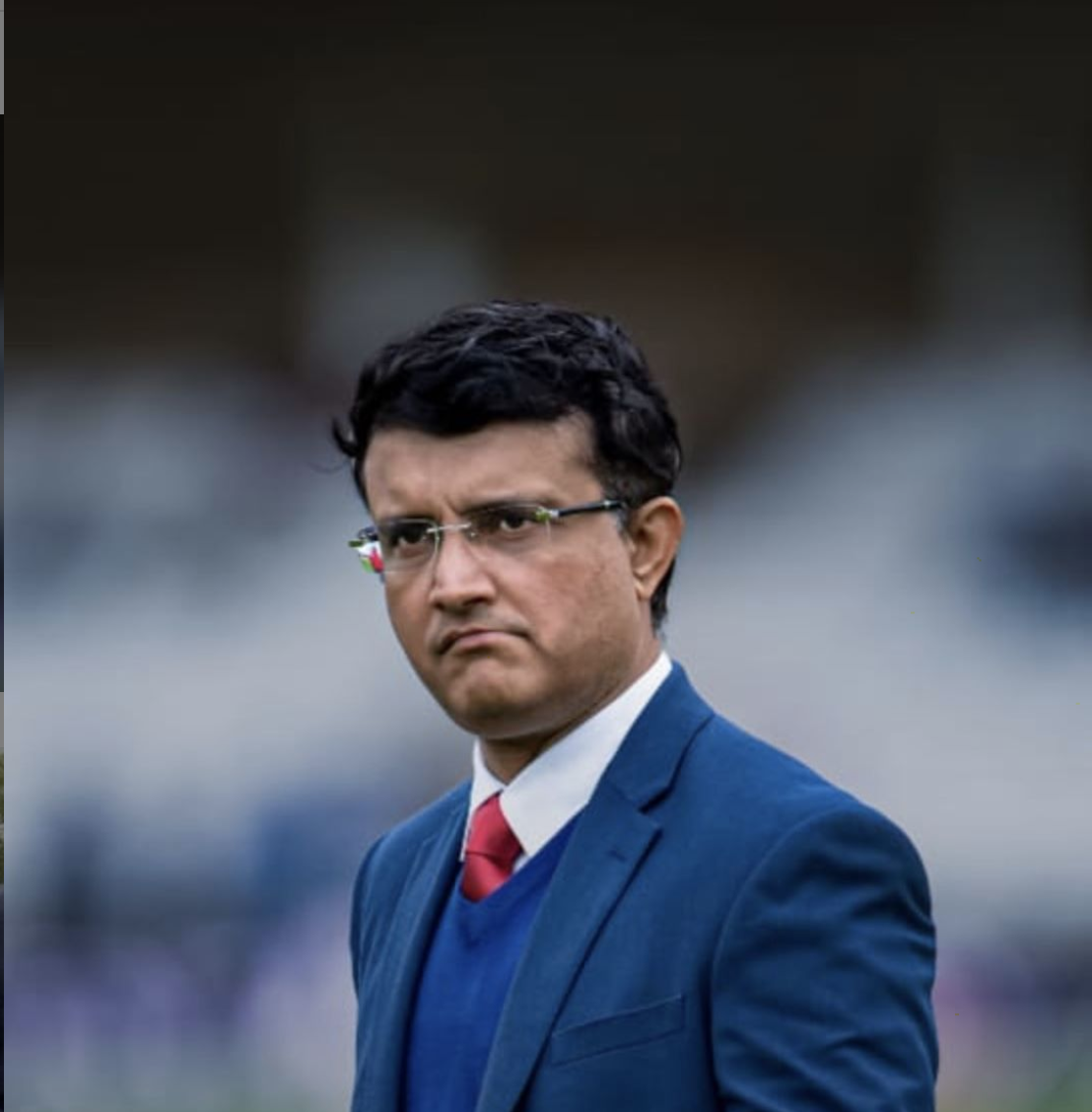 Remembering the unforgettable NatWest Trophy victory at Lord's, the former Indian skipper said, "It was a great moment. We all got carried away but that’s what sport is, isn’t it? When you win, you celebrate and when you win a game like that, you celebrate even more. That was one of the great cricket matches I have been part of.”