Vinod Krishnan created waves for the first time through the Indian Raga collaboration titled ‘Shape Of You: Carnatic Mix’ which garnered more than 8 million views!

Indian Raga, that Krishnan’s been involved in, has featured viral mash-ups, fusion songs and choreography from different parts of the world and has more than 370K subscribers.

​Krishnan, a composer, singer, producer and mentor, continues to stay on top of worldwide trends by releasing a single rather than an album, and it is out on all audio platforms.

Having traversed from Carnatic classical to fusion and gained fans amongst seniors as well as millennials,  his  latest single “Kandapadi Kaadhali” brings in soulful R & B into Kollywood style music.

The Chennai-bred Vinod Krishnan is of course a fan of A.R.Rahman(ARR) and like his idol, his song inspires those in love to cherish this beautiful part of life.

“I adore the seamless chord progressions and a refreshing choice of sounds in ARR hits, which inspired the approach to this song,” says Vinod.

Releasing on multiple platforms and on social media is another trend that has taken on worldwide and reaches out directly to the audience.

Vinod’s new single launched on May 8, 2020 is now easily available on Spotify, iTunes, Amazon, Apple Music, and other major platforms. 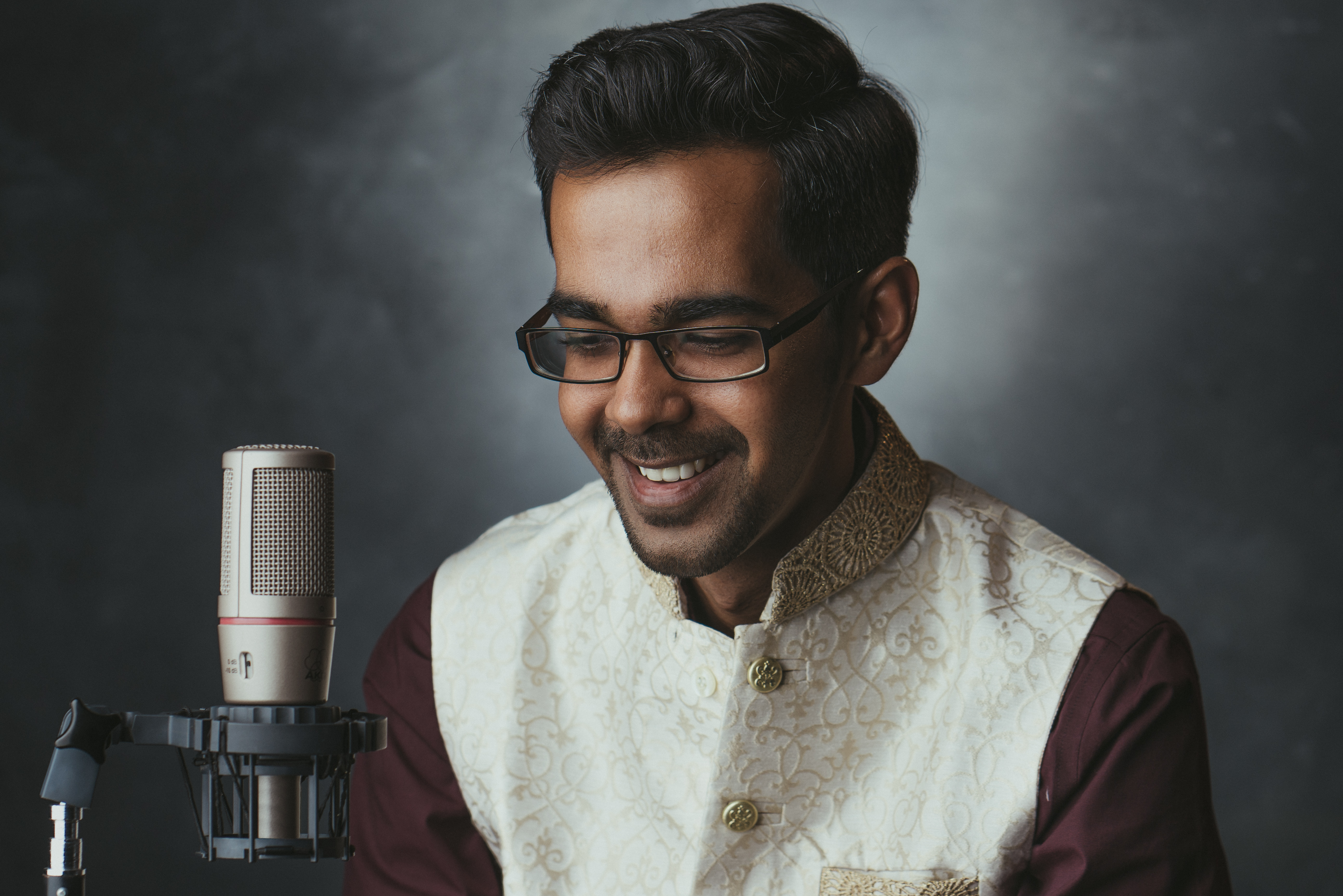 Written by Vinod himself, Kandapadi Kaadhali’s lyrics charmingly asks the “‘Kanmani” to love him anyhow, from first sight, with eyes closed and even when angry. Photo Courtesy: Vinod Krishnan

Kandapadi Kaadhali has the yearning of a love song as well as a hint of R & B experimentation. Especially in Vinod’s crooning of the English words through which, in his words: “This song let me step out of my comfort zone and play with R&B”.

Vinod’s love for A.R Rahman’s melodies like Rehna Tu (Delhi 6) and Nenje Ezhu (Maryan) and strong passion to connect with the sound, arrangement, and emotion is seen in this, as in all his productions.

Expressing his culturally-rooted talent, with experimental ‘rhythm and blues’ details, Vinod notes that, “It’s liberating how you can be absolutely rooted in timeless cultural values, and yet be globally relevant and enterprising, and to be all of this needn’t be conflicting”. 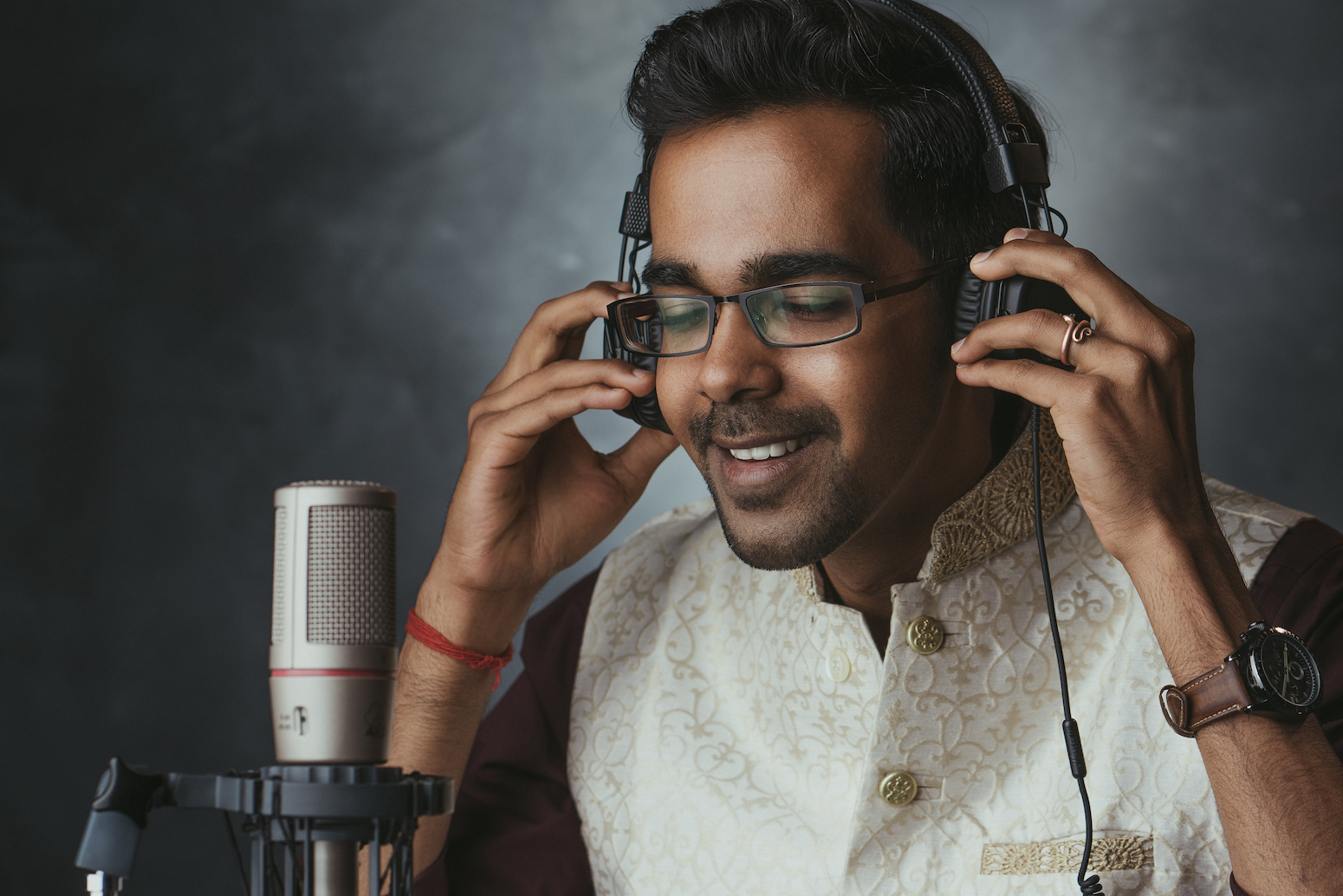 “Growing up with ARR’s music, genres no longer seemed mutually exclusive. I felt one needn’t have to pick just one particular genre all the time”, says Vinod,  who is Creative Director for music at IndianRaga and has performed with India's top musicians like Shankar Mahadevan, Vijay Prakash.

Written by Vinod himself, Kandapadi Kaadhali’s lyrics express the charm of loving on a profound level where he asks his “‘Kanmani” to love him anyhow, from first sight, with eyes closed and even when angry.

The lyrics in Tamizh flow smoothly into English and back to express pure unconditional love. “Every project, every vision I want to accomplish, every lyric I write, I want it to be relevant, inspiring, disruptive, and refreshing,” says Vinod. 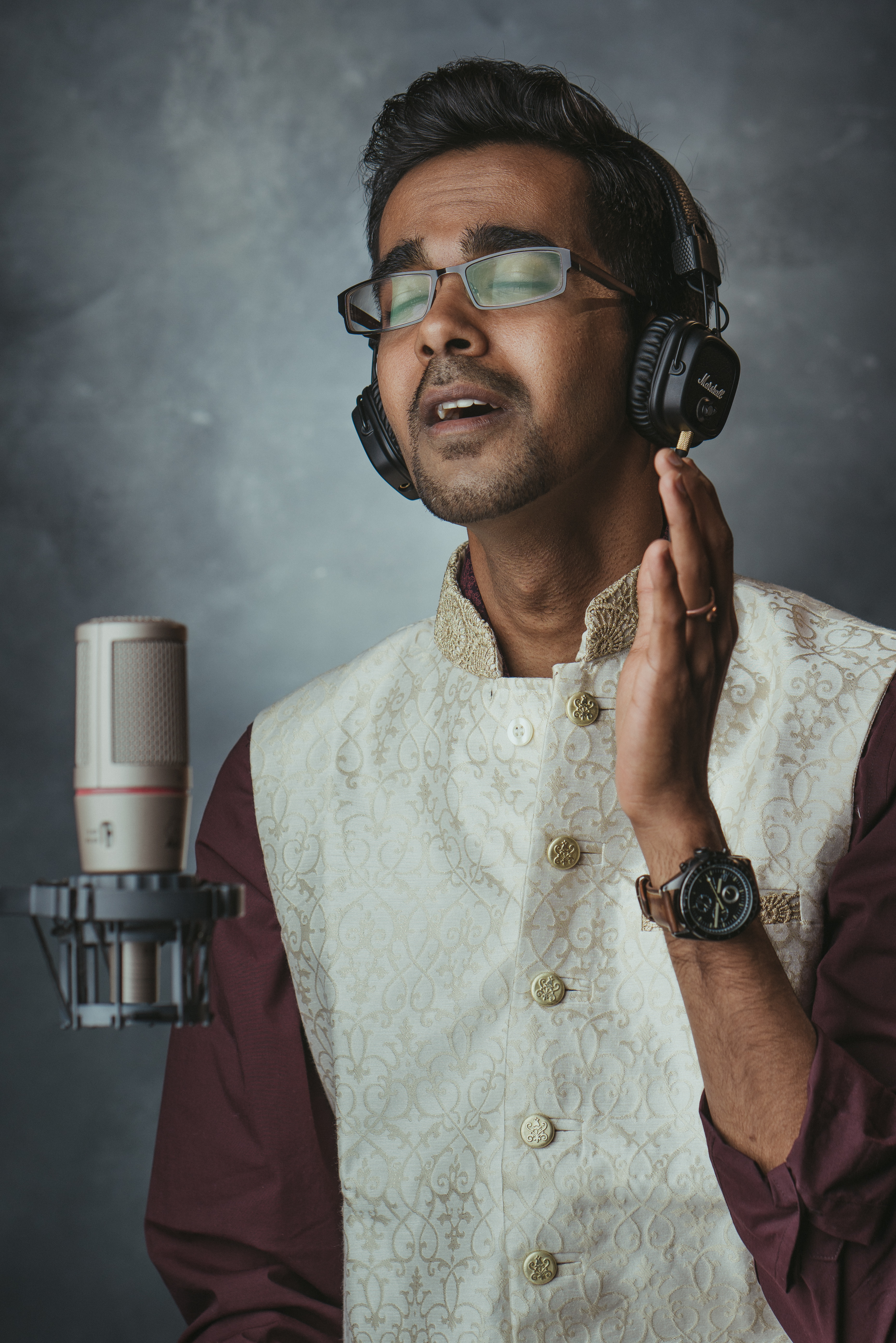 Vinod's work has been featured worldwide and he has performed in several prestigious venues. Photo Courtesy: Vinod Krishnan

Vinod's work has been featured worldwide and he has performed in prestigious venues such as the United Nations General Assembly Hall, opened for Arijit Singh at GaanaFest 2018 and at the Howdy Modi event welcoming the Indian Prime Minister Shri Narendra Modi and US President Donald Trump in the USA.