Shanjhey Kumar Perumal, the director of the award-winning film Jagat, had to work against distributors and inertia initially. He was sending scripts for five years and allegedly nobody paid any attention to them. 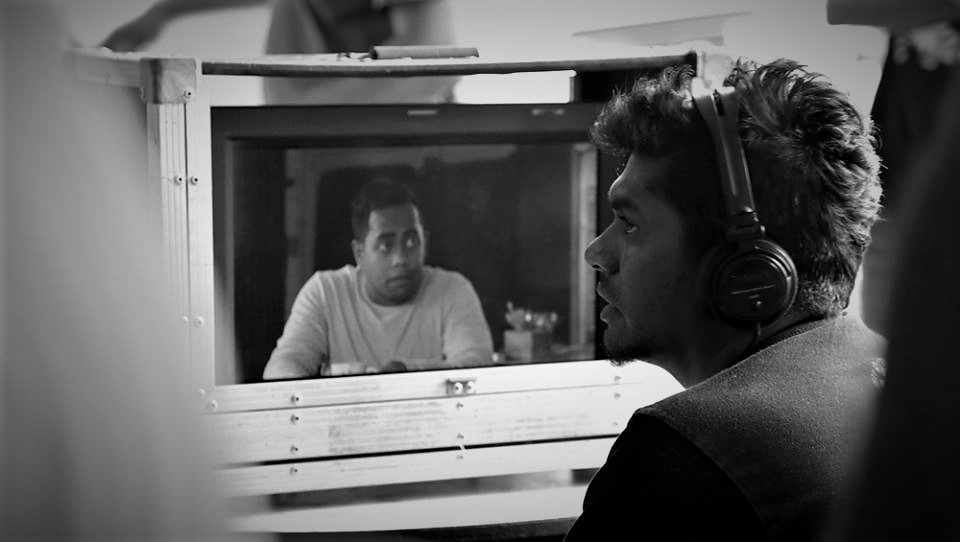 After struggling for around 10 years, Jagat was released in December 2015, and won Best Malaysian Film at the 28th Malaysia Film Festival. It screened as a European premiere at the 10th Five Flavours Film Festival. The film was screened at the ASEAN India Cinefest at the Pravasi Bharatiya Divas in Singapore as well.

Shanjhey has many years of experience in television production making documentaries, short films and thematic programs. He spoke exclusively to Connected to India about his experiences and future plans.

The story of the film follows a mischievous 12-year-old boy named Appoy and his relationships with his father, Maniam, and his uncles, former drug-addict Bala and local gangster Dorai. Poster courtesy: Shanjhey Kumar

Jagat was also the first Tamil language local movie to screen in cinemas for eight weeks running. Set in the 1990s, the film reflects the discourse of the system and Malaysian Indian community’s transition era. Having gone through personal experiences with the long and arduous journey, the director said, “I encountered three obstacles. Firstly, I felt I wasn’t adequately prepared to tell a story of this magnitude. Not only did I have to tell Appoy’s story, but I had to encapsulate the system and environment that he found himself trapped in. It took quite a few years to write the screenplay; to make sure everything I had visualised translated accurately on paper as well as to hone the craft that is storytelling. I also felt that I needed time to mature as well and found that my perception of the characters and the story matured with me.”

“The next problem was funding. Producers turned a deaf ear to me the moment I told them I wanted to make a Tamil language film. There has always been a preference for Kollywood and Bollywood films. Malaysians have been watching movies from India for so long that these films are all they know. It then became a challenge to pitch a story that was so uniquely Malaysian, so close to the heart of almost every Malaysian Indian, that didn’t follow an existing formula of films from India.” 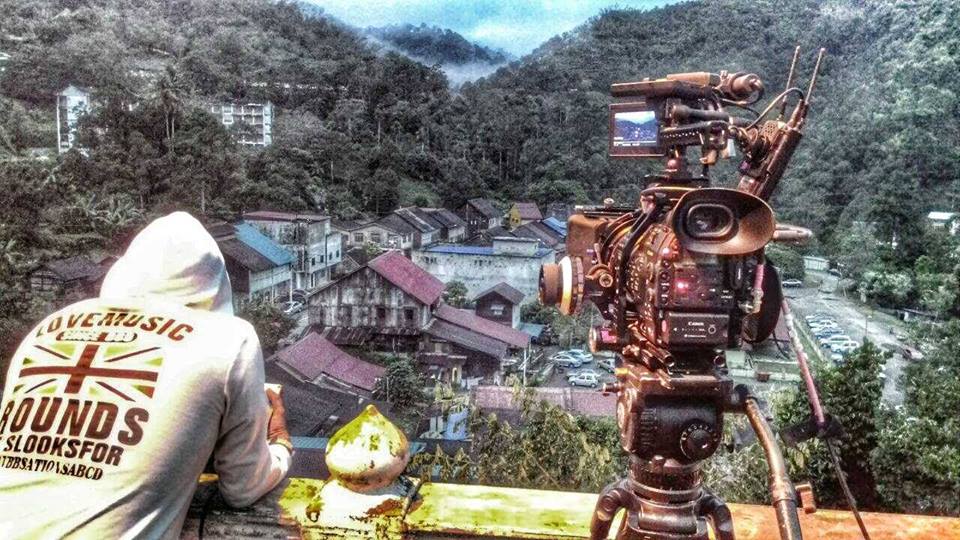 “But of the three obstacles, my biggest struggle was having to deal with a system that didn’t have faith in me, that didn’t believe in me. When I said that I wanted to make a Tamil movie on social realism, a movie with no songs, people always retorted with ‘Local Tamil films aren’t very marketable here in Malaysia. They aren’t a big deal’,” he shared.

Jagat was out of the ordinary and different from all the other Malaysian Indian films out there, even for an industry where most creative content is segregated via language.

“When I said that I wanted to make a movie that would appeal to all Malaysians regardless of mother-tongue or spoken language, everyone was sure it would fail. It was an utter relief when the film finally came out and was well received not only by Malaysians but internationally as well. It was a testament to the fact that people from all walks of life could identify with the character and the story,” Shanjhey said. 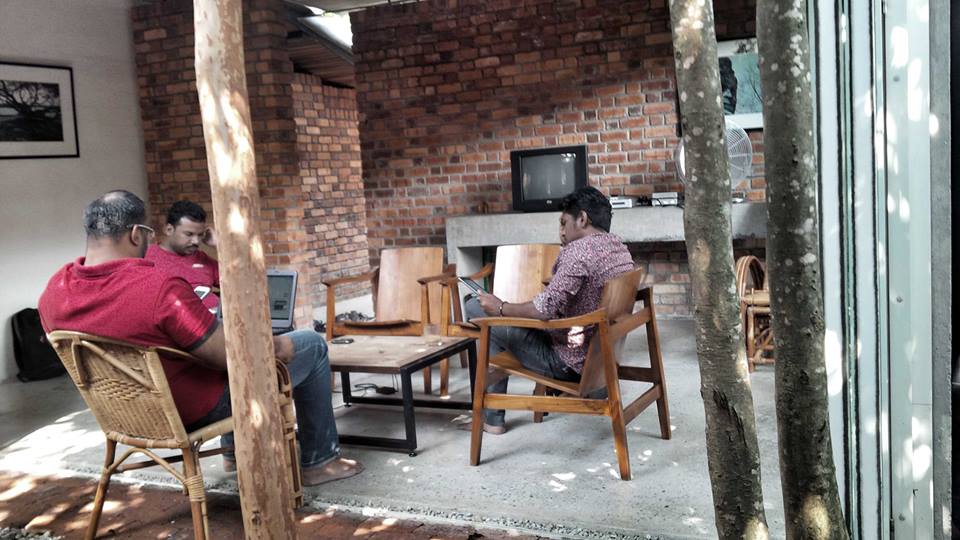 The crew of 'Jagat' during a dialogue writing session. Photo courtesy: Shanjhey Kumar

Talking about the Indian cinema in Malaysia, the director shared, “It is a dream of every Malaysian Indian filmmaker and artist to be able to make his or her mark to the Indian film industry at least once in a lifetime.”

In the 90s, Malays were overwhelmed by Karan Johar’s Bollywood films, but they now prefer watching content from South Korea. But even now Indian cinema remains a part of many working-class Indians’ psyche. “Two recent Tamil films from India had massive screen openings in Malaysia with close to 500 plus screen distributions. There are only two million Indians in Malaysia and yet some Tamil films from India are able to break records and rake in RM14 million in box office collections. Fan clubs over here used to book cinema halls just to watch the audio launches of their favourite stars via live telecast,” said Shanjhey. 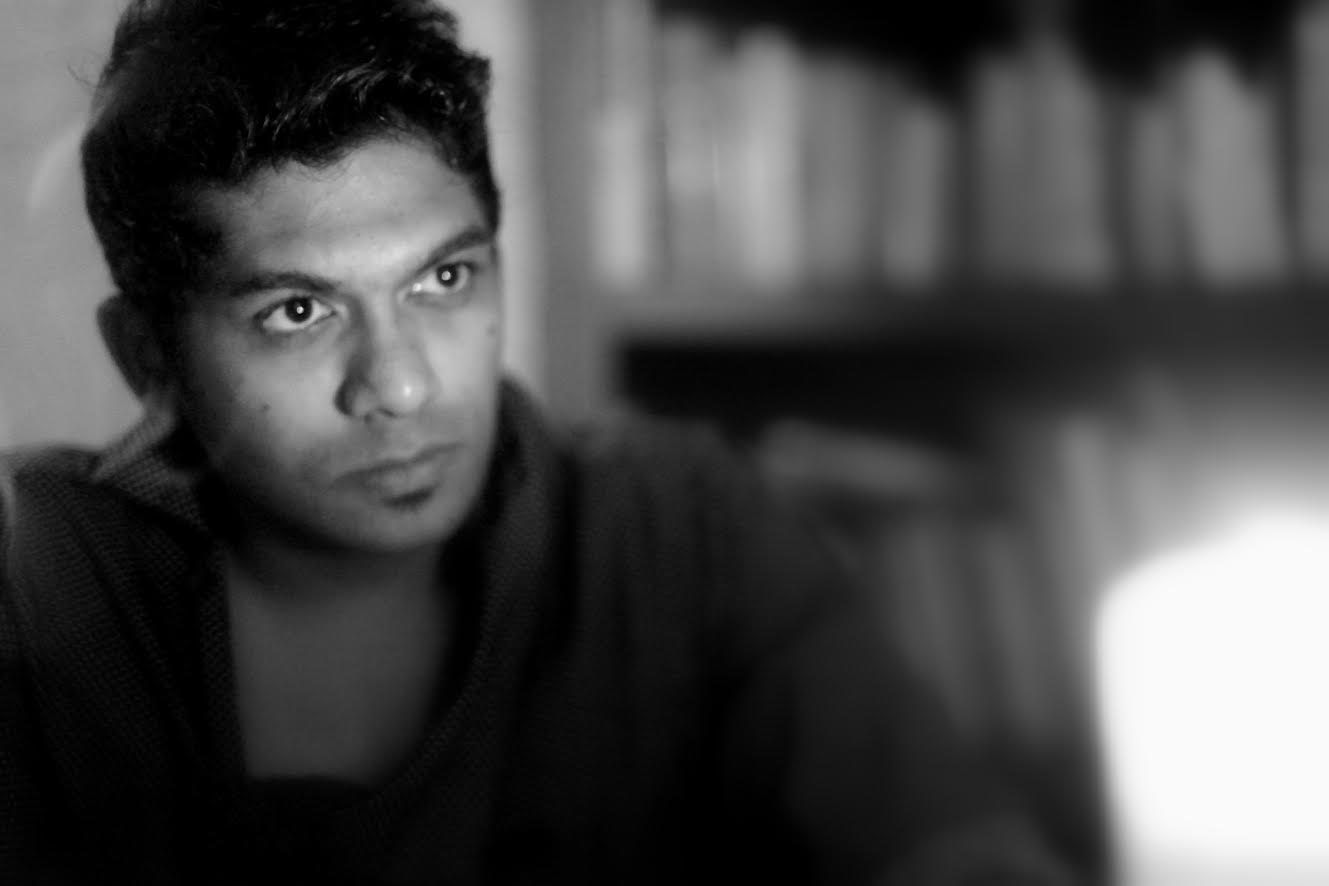 The director said, "Many veteran Malaysian Indian filmmakers have tried their luck in the Indian film industry, but sadly their content has always been nothing more than a poor imitation of existing Indian content." Photo courtesy: Shanjhey Kumar

The director is currently exploring three different subjects. The first, an inspirational story, is under development. The second one is a black comedy. The final project explores spirituality with surreal elements. It’ll be a joint venture between Malaysian, Singaporean and Indian talents.