Four Friends pack a powerful punch with their Memories series

Four Friends Production packs a punch with its first movie 'Memories Never Die' and takes up the serious topic of depression in 'The Prequel', both of which leave the audience wanting more in the series.

In addition to a great storyline and acting by four reel and real-life friends from Singapore, the editing deserves a special mention. In my opinion, it goes a long way in establishing both the heartwarming and the goose-bump moments.

The scenes where the mother lovingly holds her depressed son’s hands making the vain effort of sending him courage and strength is particularly special.

“The hand-holding scene was completed with the help of our respective spouses”, says director of the film Gibu George, as during these COVID-times the mother and son were in two distant locations.

“Four people’s hands were edited to look realistically like two people were sitting in the same room holding each other’s hand”, he adds.

The Prequel was shot a while after the movie Memories Never Die was released and is probably the first-ever prequel in Malayalam short film history, speculates Gibu.

Some other interesting facts about the two movies which mark the directorial debut of Gibu George are that:

Both Memories Never Die(MND) and The Prequel are written and directed by Singapore based actor, theatre artiste, anchor and host Gibu George, with Binoop Nair as the Assistant Director, under their homegrown Four Friends Production house. 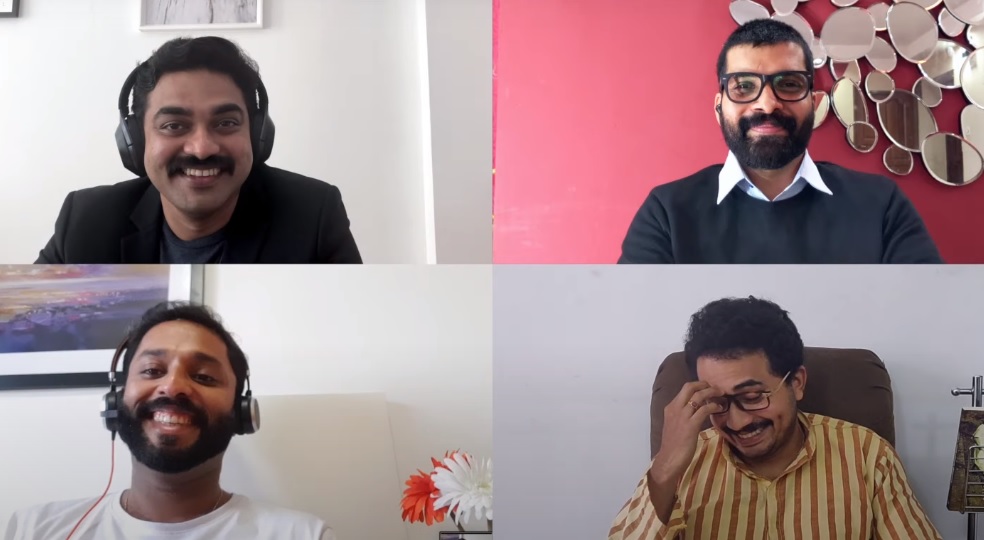 The suspense thriller MND was conceived and produced during the lockdown and circuit breaker period during a phone conversation between four friends and has a twist in the tail.

The movie was well-received with the audience reporting that they had goose-bumps by the end of the compelling story.

“We liked the concept of making a short film remotely about 4 childhood friends trying to reconnect during the lockdown to relive cherished memories, but end up unveiling the most painful memory of their life”, says Gibu.

The four friends in MND are Vidyaaraj CR as Srinivasan, Binoop Nair as Riyas Aziz, Krishna Kailas as Danny Thomas and Gibu George as Aditya Das.

The camera crew consisted of Prasanna Hegde, Devi Karthika, Binoop Nair and the youngest camera girl Christina Gibu, just 12 years old and the daughter of the director. The editing was done by Binoy T Varghese. You can watch the movie here.

“Each and every cast and crew of both films are close-knit people. Raj Vimal Dev, editor of the prequel is a very dear friend; Vishnu Prasad, the music director is a close friend of Binoop; while editing of first part is done by a professional from Kerala, Binoy Varghese,” says Gibu.

The idea of the prequel did not come after the success of MND, says Gibu. “It was always there as we discussed the first storyline and realised there was scope for making a prequel”.

“We just wanted to make it into 2 short films to keep to the length of the film and also to enable us to give a different treatment to the two”, he adds.

The Prequel has Gibu George as Aditya Das, Nannitha Menon as his mom, Vidyaaraj CR as Srinivasan, Rajalakshmi Ammal as his mom (his own mother and her first attempt at acting!), Krishna Kailas as Danny Thomas, Jithu Mohan as his wife, and Binoop Nair as Riyas Aziz. 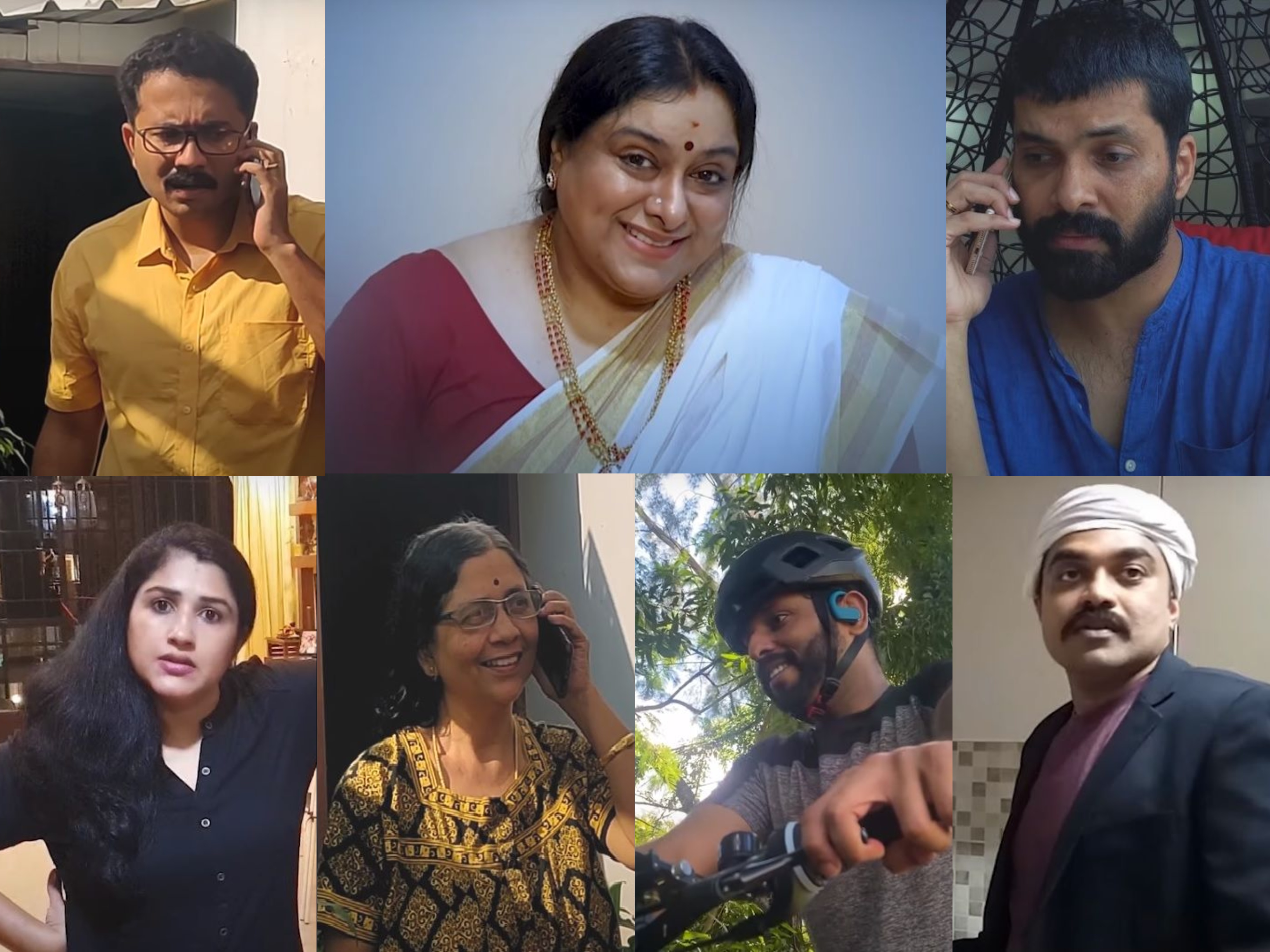 Editing by Raj Vimal Dev and the music by Vishnu Prasad is good. The camera has been handled by Ajesh Kavalan, Harichandra Jayashankar,  Prasanna Hegde, Devi Karthika and Christina Gibu.

The message in the prequel, about depression, was meant to be loud and clear so that anyone who is going through it would connect to the emotions instantly.

Was it influenced by the tragic suicide of Sushant Singh Rajput? No says Gibu, that was purely a coincidence.

“We completed the shoot by the end of May and the Sushant incident happened while we were in post-production. We were all shattered by the news and similarities of Aditya's character with the situation and also his inclination to meet his dead mother was all purely coincidence”, he says.

You can watch The Prequel here.

The most important message that 'The Prequel' reinforced was about never missing an opportunity to spend time with your loved ones, as you never know if tomorrow it will still be there, concludes Gibu.

Gibu’s future projects include a Malayalam feature film Grahanam, directed by Singapore based Anand Paga, to be released later this year. He is also currently filming a short Tamil musical short and exploring some Hindi scripts as well.