One of the former students of Tan Boon Lee, the Ngee Ann Polytechnic engineering lecturer recently caught on video confronting an interracial couple at Orchard Road, has now come out accusing him of displaying religious and racial insensitivity, that too in the class-room.

Nurul Fatimah Iskandar, 22, said in an Instagram post that Tan began an offensive discussion about Islam in the classroom, when she was his student about four years ago. 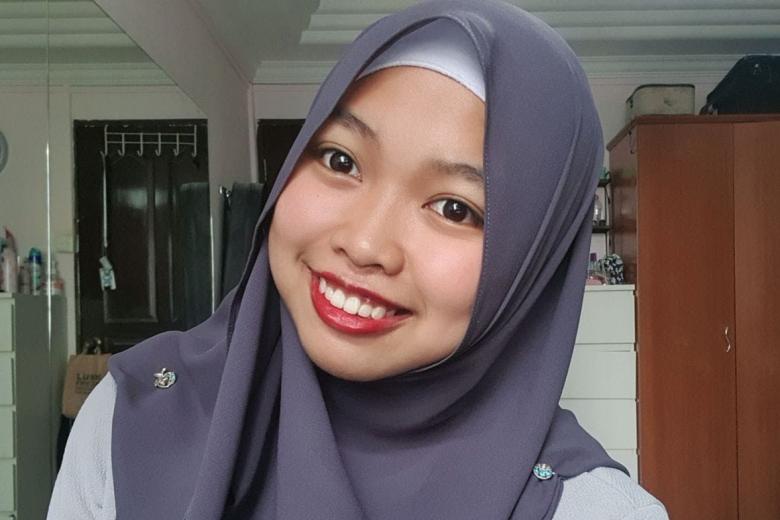 In a post that went viral, she alleged that Tan had carried out a “full-on discourse about Islam which escalated so badly” during a class.

Her post came after a video posted online on Sunday by Facebook user David Parkash that showed him arguing with Tan. Parkash was with his girlfriend at that time. About the couple, Tan had in the viral video said it is "racist that the Indians prey on the Chinese girls".

Tan has since been suspended by the polytechnic.

The polytechnic has expressed “deep regret” over Nurul's experience. In its statement last night, the polytechnic added that it would not hesitate to take disciplinary actions against Tan, including dismissal, if appropriate.

Second Minister for Education Maliki Osman also addressed Nurul's post. "There is no place for any anti-ethnic and anti-religious remarks in our education institutions, and even more so from an educator," Dr Maliki said in a post on Facebook on Thursday evening.