Five things to do over the weekend of Feb 10-12

This weekend, the buzz is on the east side of the island as the Singapore Airshow opens to the public. Aviation enthusiasts definitely wouldn't want to miss out on this exciting event!

But if that's not for you, check out the other culture happenings on this curated list of events :)

1. Vocal Traditions of India - The Best of Hindustani Classical Music 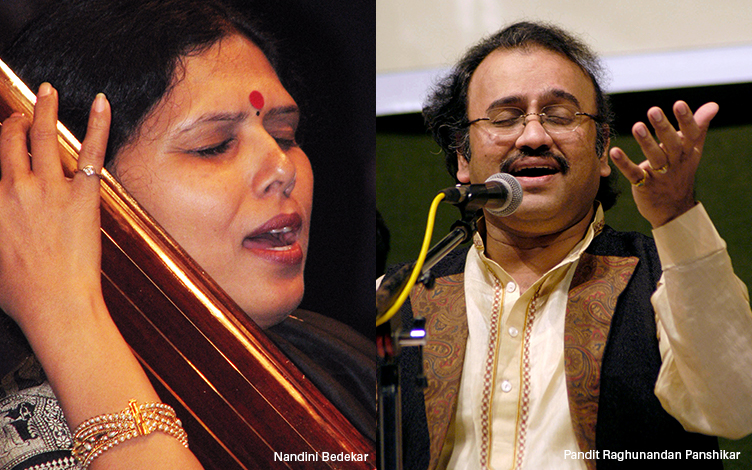 Pandit Raghunandan Panshikar and Mrs Nandini Bedekar have had the privilege to be lifelong disciples of the doyenne of Hindustani classical music, Padma Vibhushan Kishori Amonkar.

They not only imbibed her complex and unique musical style, but also many aspects of the Jaipur-Atrauli style of music – a full throated akaar, dazzling taans, a sophisticated use of techniques such as meend and gamak, and a clever grasp of the intricacies of layakari. Both artists have accompanied their Guru on stage for over two decades.

Their performance at Vocal Traditions of India will showcase their creative and original musical thought, reflecting the brilliant style of their legendary Guru.

Accompanied on the Tabla by Bharat Kamat (India) and on the Harmonium by Suyog Kundalkar (India). 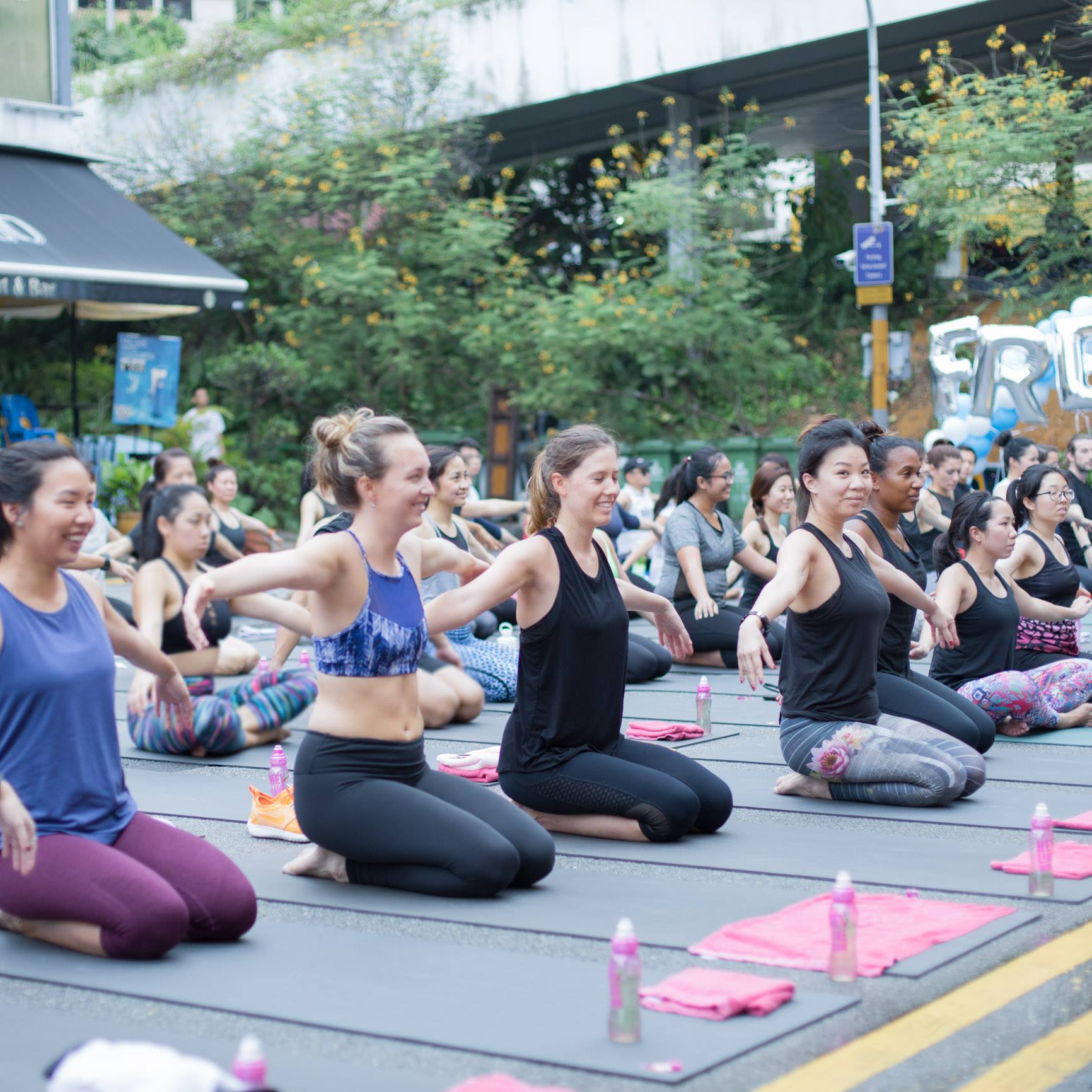 Freedom Yoga is one of the boutique yoga studios in Singapore with a modern take on this ancient practice. Its first ever boutique fair, Soulfest, will be happening on Saturday, Feb 10.

Expect a whole range of vendors—selling everything from wholesome food & drinks to pre-loved yoga clothes—and a series of very special classes. Head over to fb.com/freedomyogasg for more details. 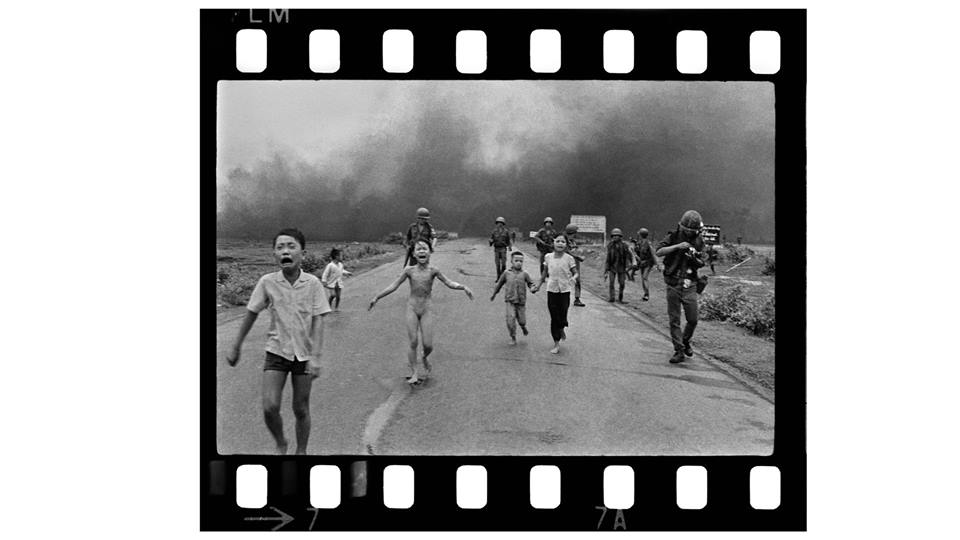 An eyewitness to pivotal moments in history, Pulitzer Prize winning photojournalist Nick Ut tells his story for the first time in Singapore.

Ut will be recounting The Terror of War - his iconic photograph depicting children in flight from napalm bombing. The photograph was awarded the World Press Photo of the Year in 1973, notably believed to have assisted the change in course of conflict towards liberation in April 1975. 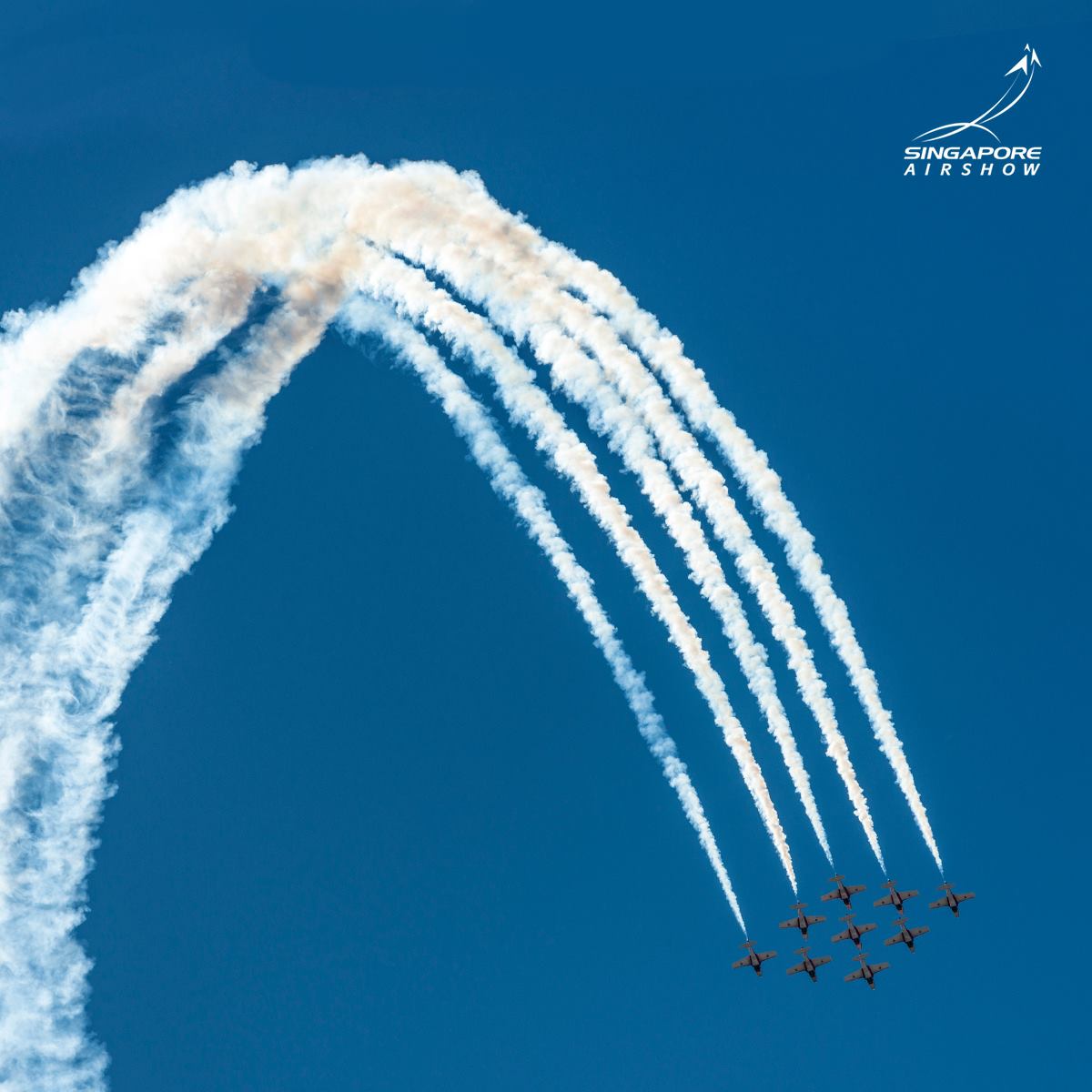 Aeroplane enthusiasts should not miss this.

Treat your eyes to an impressive array of some 60 civil and military aircrafts and exhibits on display. Don't forget to look out for the newest Gulfstream G500 and G600 aircrafts which are making their debut in Asia!

The Airshow has also garnered much media attention this year given the high-level US presence and the South Korean Air Force plane accident.

5. Tote Board 30th Anniversary – A Good Day Out Carnival 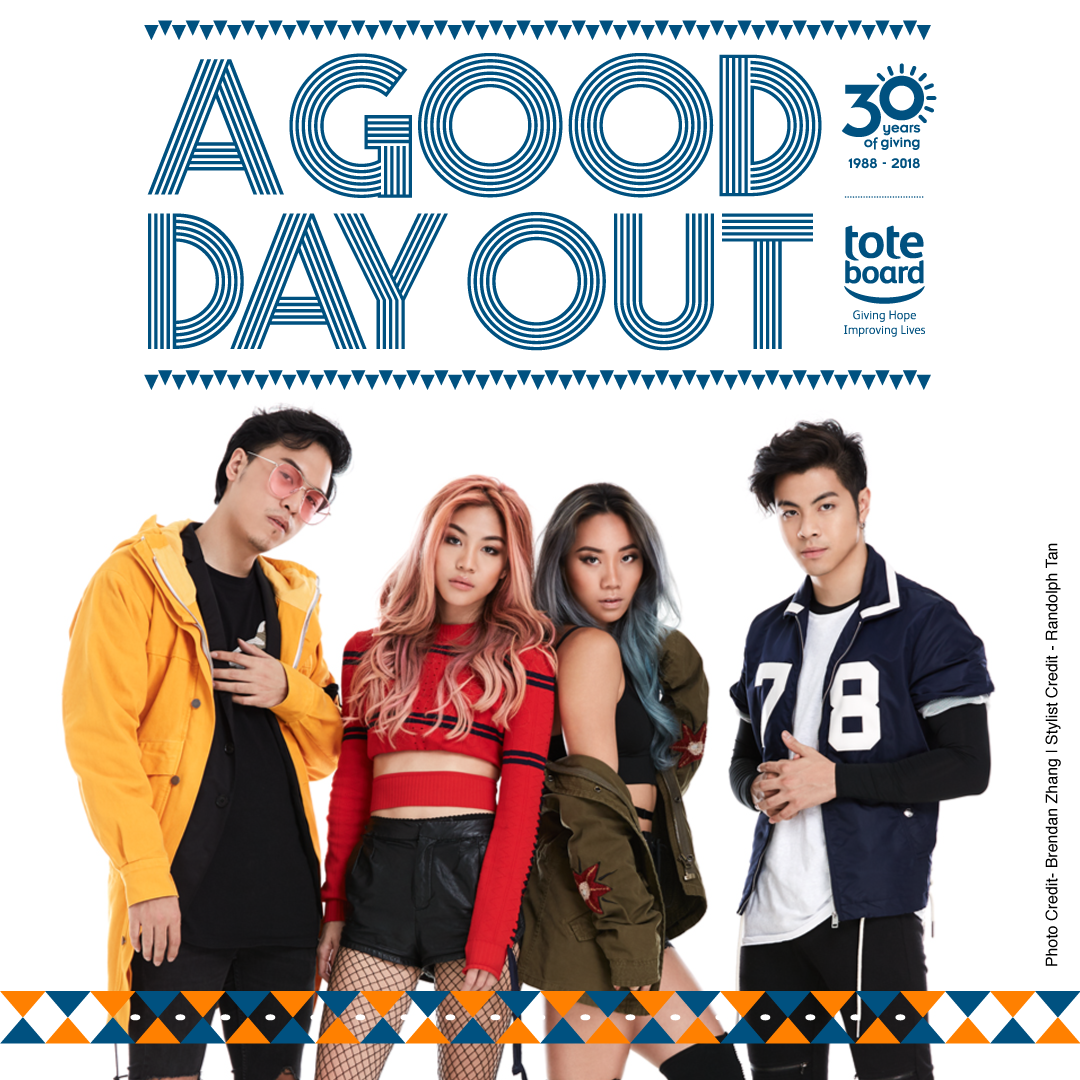 Since its establishment in 1988, Tote Board has contributed 30 Years of Giving to the Community. "A Good Day Out" is a milestone event to commemorate its 30th year anniversary!

Emeritus Senior Minister Goh Chok Tong will be attending the event as the Guest of Honour. Performers include local act The Sam Willows and jazz songbird Joanna Dong. Have a fun-filled Saturday with your family and friends – there's something for everyone, from the young to the young-at-heart!

When: Feb 10
Where: The Meadow, Gardens By The Bay
Entry: Free