It's an artsy weekend in Singapore! Catch the Sarvesh Rock Festival at Sentosa Wave House, or a regional musical act at the Esplanade waterfront. Alternative, indulge in two days of local literature at The Arts House, as they throw their annual House Party.

Organisers have said that it's going to a rain or shine party, so get ready for an exciting day of live music and entertainment!

2. House Party at The Arts House 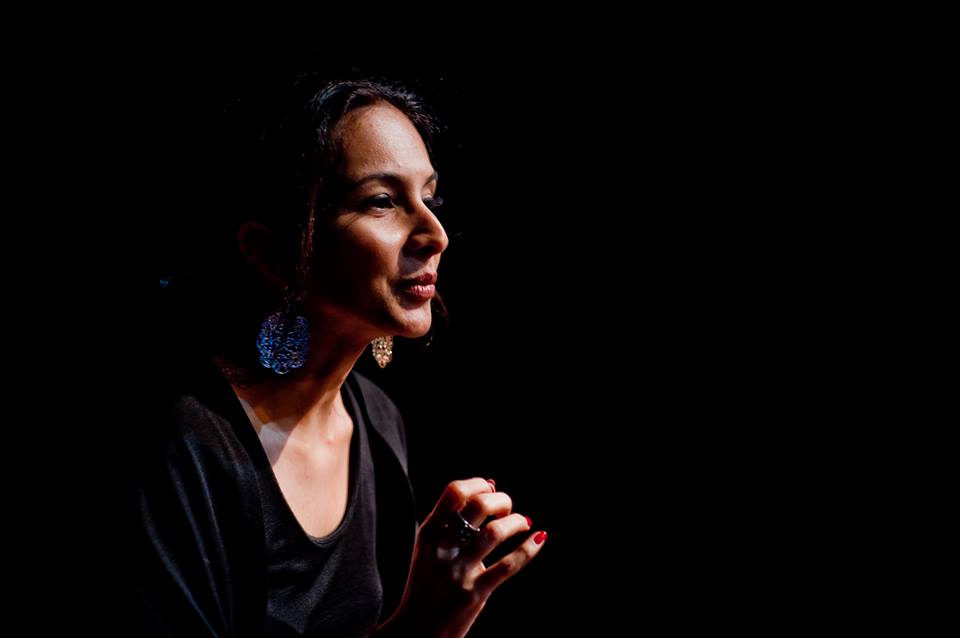 3. Surviving the Japanese Occupation: War and its Legacies 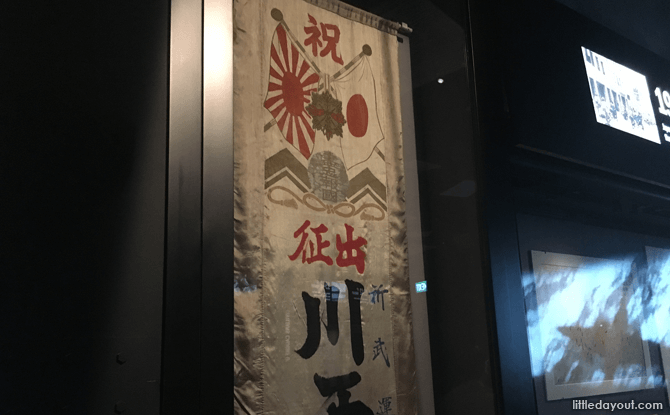 To mark the 75th anniversary of the fall of Singapore to the Japanese during the second World War, there will be an exhibition set in the Old Ford Factory.

This was where the British surrendered to the Japanese forces on February 15, 1942. Spread across four zones, take in the diary entries, identity cards and war campaign documentary paintings on display, then reflect on the solemn beginnings of this little red dot.

4. We Are Imaginary, Heals and NOTHING TO DECLARE 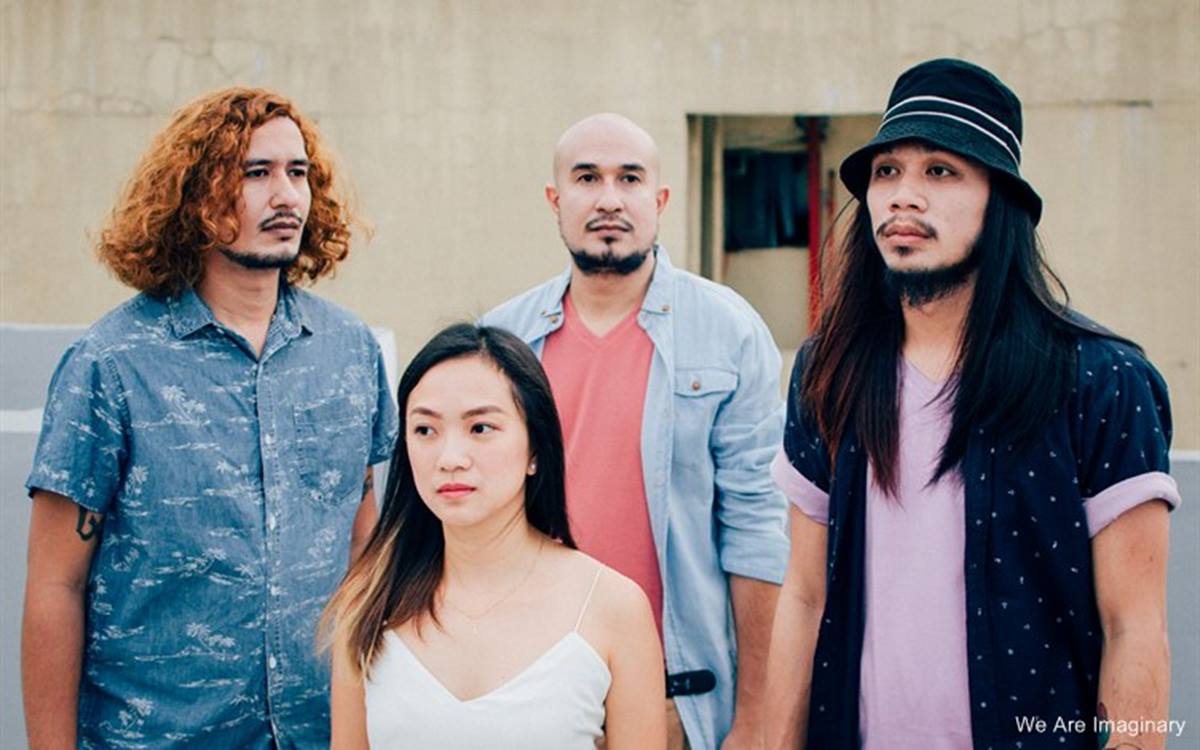 Catch We Are Imaginary, an indie-pop band from Philippines, their music marries the jangly romp of The Smiths to the morose romanticism of early-2000s Death Cab for Cutie. If you love the music of the past, this band is for you.

Or if melodic ambient rock is your thing, Bandung-based shoegaze group will blow you away. Their performance and creation are filled with layers of distorted guitar riffs, quirky sounds and effects.

NOTHING TO DECLARE, an alternative rock band from Tokyo, Japan, was started in Singapore in 2006. They previously headlined Singapore's biggest outdoor independent music festival Baybeats, and a series of performances capped by a nationwide tour of Japan.

Soak in the city lights and night breeze as you catch them at the Esplanade waterfront theatre!

We Are Imaginary, Heals and NOTHING TO DECLARE
When: March 25
Where: Esplanade Outdoor Theatre
Entry: Free 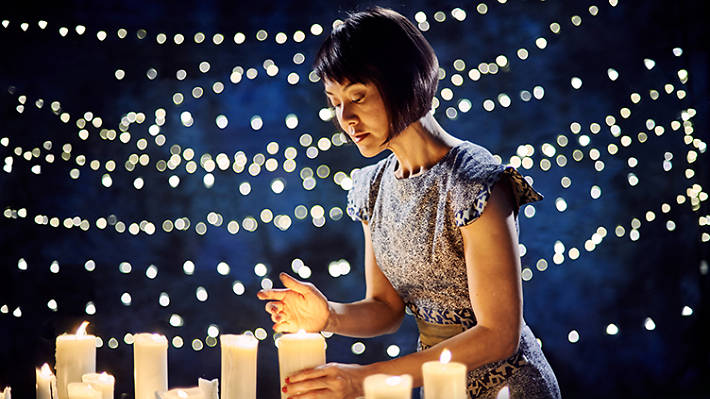 With/Out is an interpretation of the monologue of Paddy Chew, conceptualised by performance and moving-image artist Loo Zihan. The monologue was a candid account of Paddy’s experiences as the first individual to come out as a person living with HIV in Singapore.

This is an interactive piece of theatre production, whereby there are no performers - just you, with headset, and Paddy's experience.