Eating is a national hobby in Singapore, and you are in for a treat because the Singapore Food Festival is back this weekend! Let Streat take your tastebuds on an adventure with modern interpretations of traditional local cuisines.

After a wholesome meal, nourish your mind with a variety of arts events! Take your pick from below:

As the main event of SingaporeFoodFestival, STREAT will bring you delightful hawker creations, modern interpretations of local cuisine and an exciting line-up of workshops and live entertainment.

When: July 12-13
Where: The Promontory@Marina Bay
Entry: Free 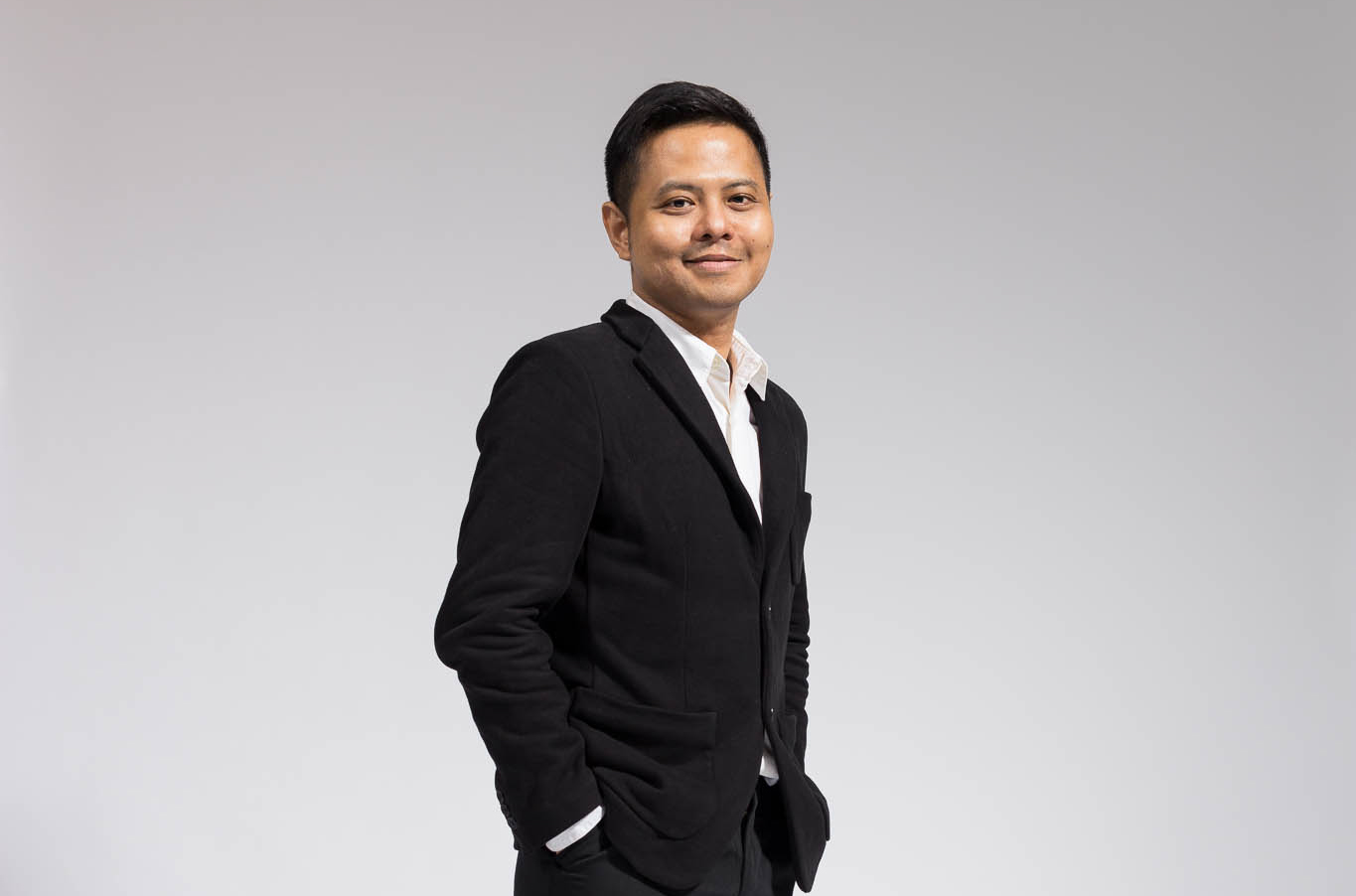 Collected Plays Three explores the Malay identity and racial relations in places close to home. This long-awaited volume collects plays that were written and staged in Malay, and translated to English for the very first time.

When: July 13
Where: The Chamber
Entry: Free 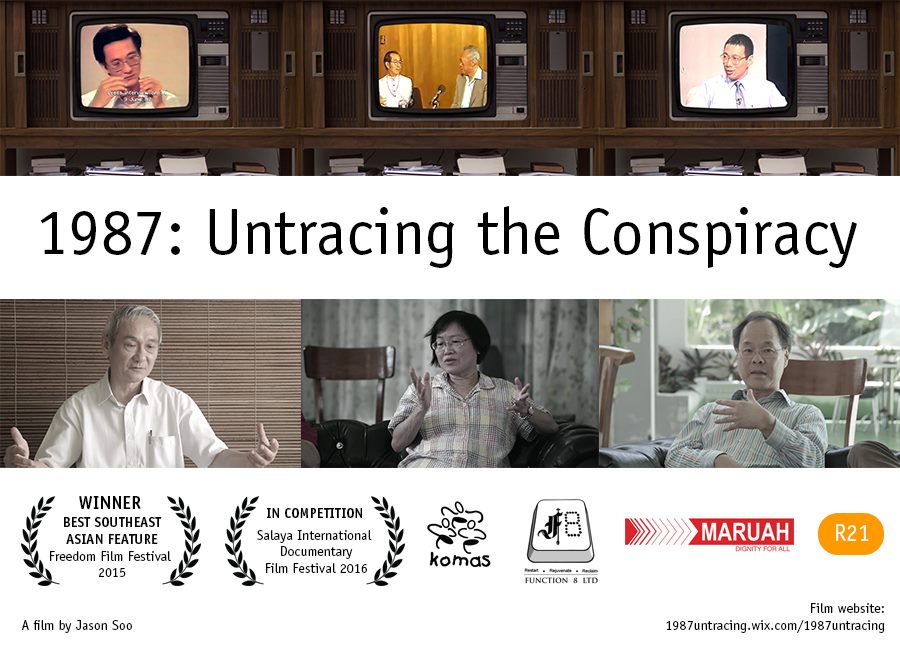 In 1987, 22 people were arrested by Singapore’s Internal Security Department, and accused of being involved in a Marxist conspiracy.

Featuring interviews with ex-detainees and political exiles, 1987: Untracing the Conspiracy focuses on the first 30 days of their ordeal. In the film, the ex-detainees describe in detail the physical and psychological torture techniques used by their interrogators.

There will be a post-show Q&A with the ex-detainees and director Jason Soo. 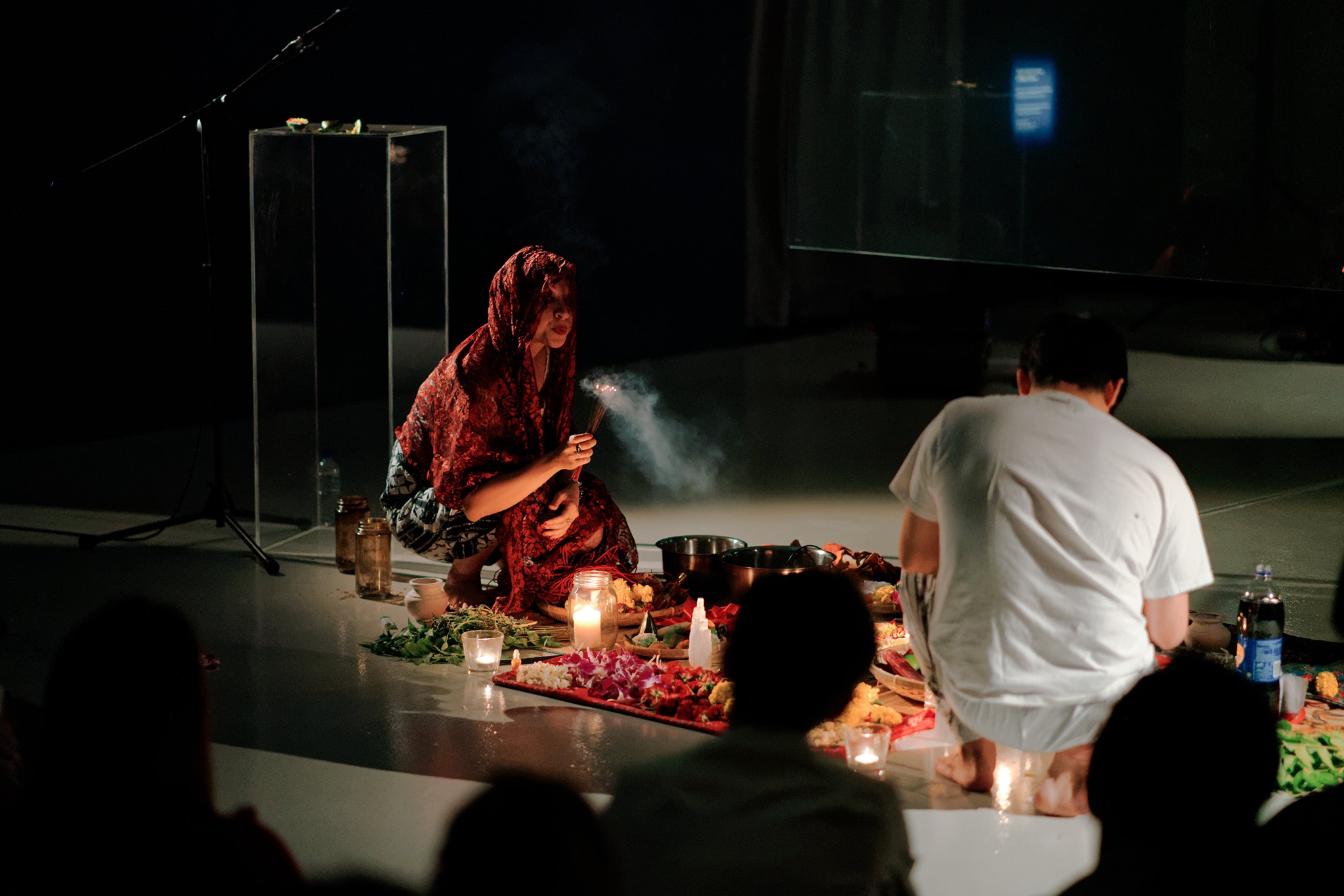 What are the mythologies and contested histories of non-conforming bodies? How have the botanical and zoological been historically situated between the binaries of life and death, of magic and mayhem, of healing and killing, and of the demonised and desired?

Part of N.O.W. 2019, this workshop invites you to sift through ancestral knowledge, personal memory and public archives on healing and killing. Through the act of storytelling, ritual and gesture, you’ll get to revisit these cross-cultural narratives and make your own apotropaic texts in response to them. 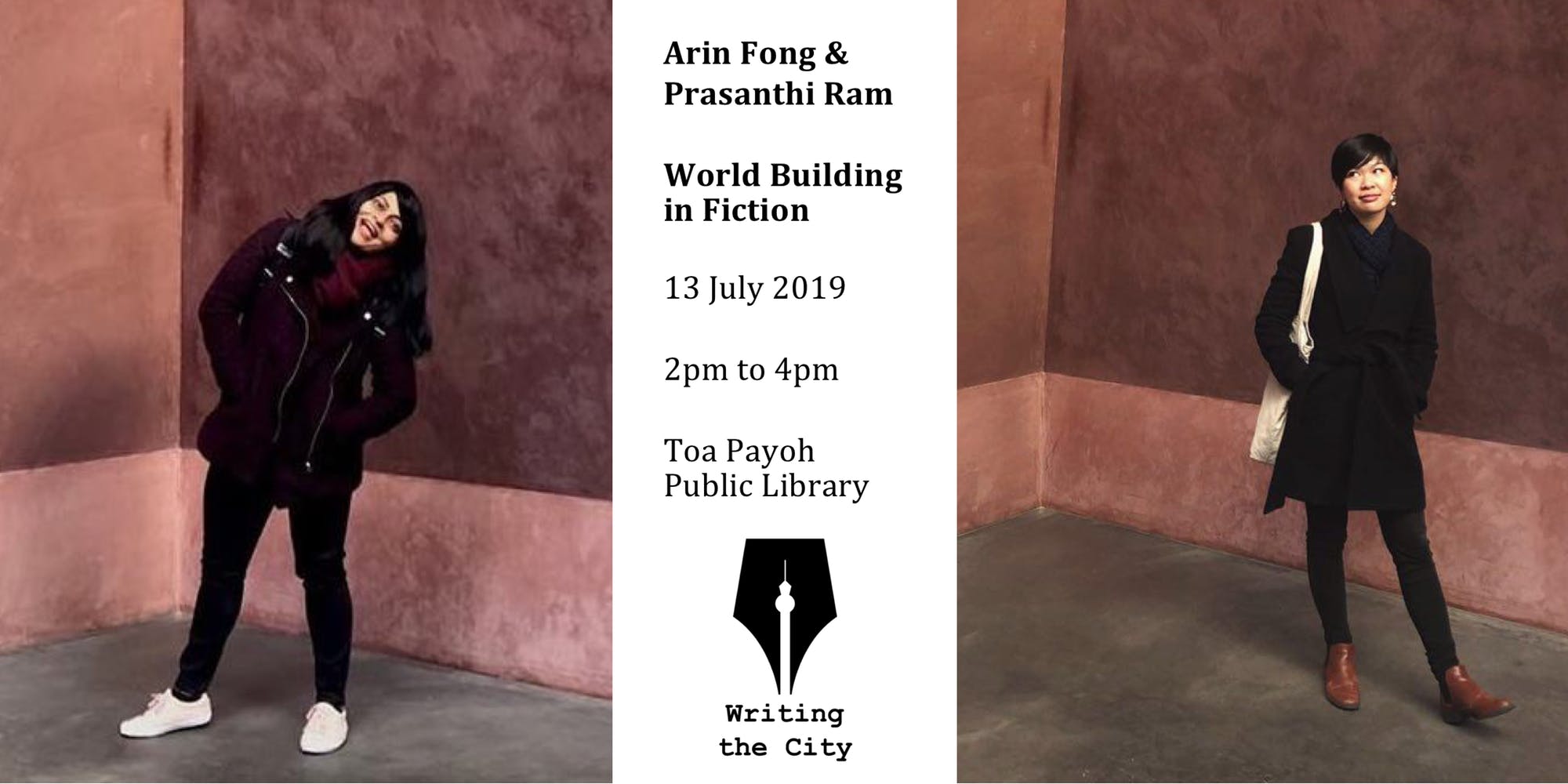 Emerging Singapore writers Arin Fong and Prasanthi Ram will be running a workshop on World Building in Fiction.

Questions such as “What counts as world building?” and “How much world building do I need?”  will be explored. After analysing the mechanics of world building in select clips from well-loved films, participants will be given the opportunity to build and present their own fictional worlds through a guided group exercise.