A slew of culture activities await you this weekend – time to get your creative gears going ;)

Catch Anugamanam at Victoria Theatre tomorrow, or head down to Chingay parade for some partying! Alternatively, grab your khakis (buddies) for a picnic while watching sunset over the Civic District – there'll be music performances and other entertainment.

1. Anugamanam - in the footsteps of the Guru through Odissi 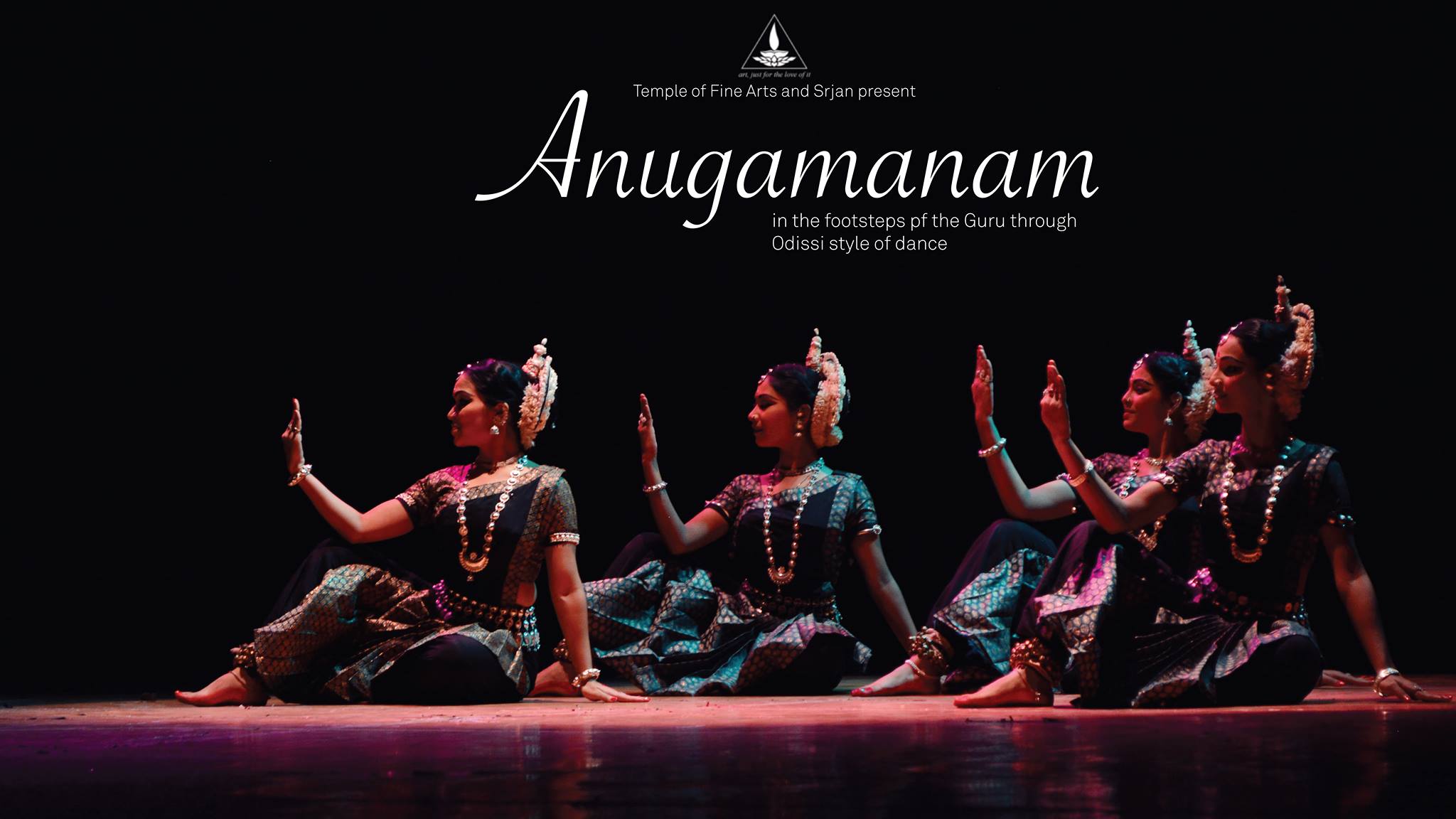 Anugamanam is dedicated to the late Guru Sri Kelucharan Mohapatra, who is credited with reviving and propagating the Odissi style worldwide through the generations of students who trained under him. He has also lit the spark of this elegant dance form, from the eastern shores of India throughout the world.

The show is a collaboration between the Temple of Fine Arts and Srjan, a premier center of Odissi dance established by Guru Sri Kelucharan Mohapatra in Bhubaneshwar, Odisha in 1993.

When: February 24
Where: Victoria Theatre
Entry: Invites available at the door 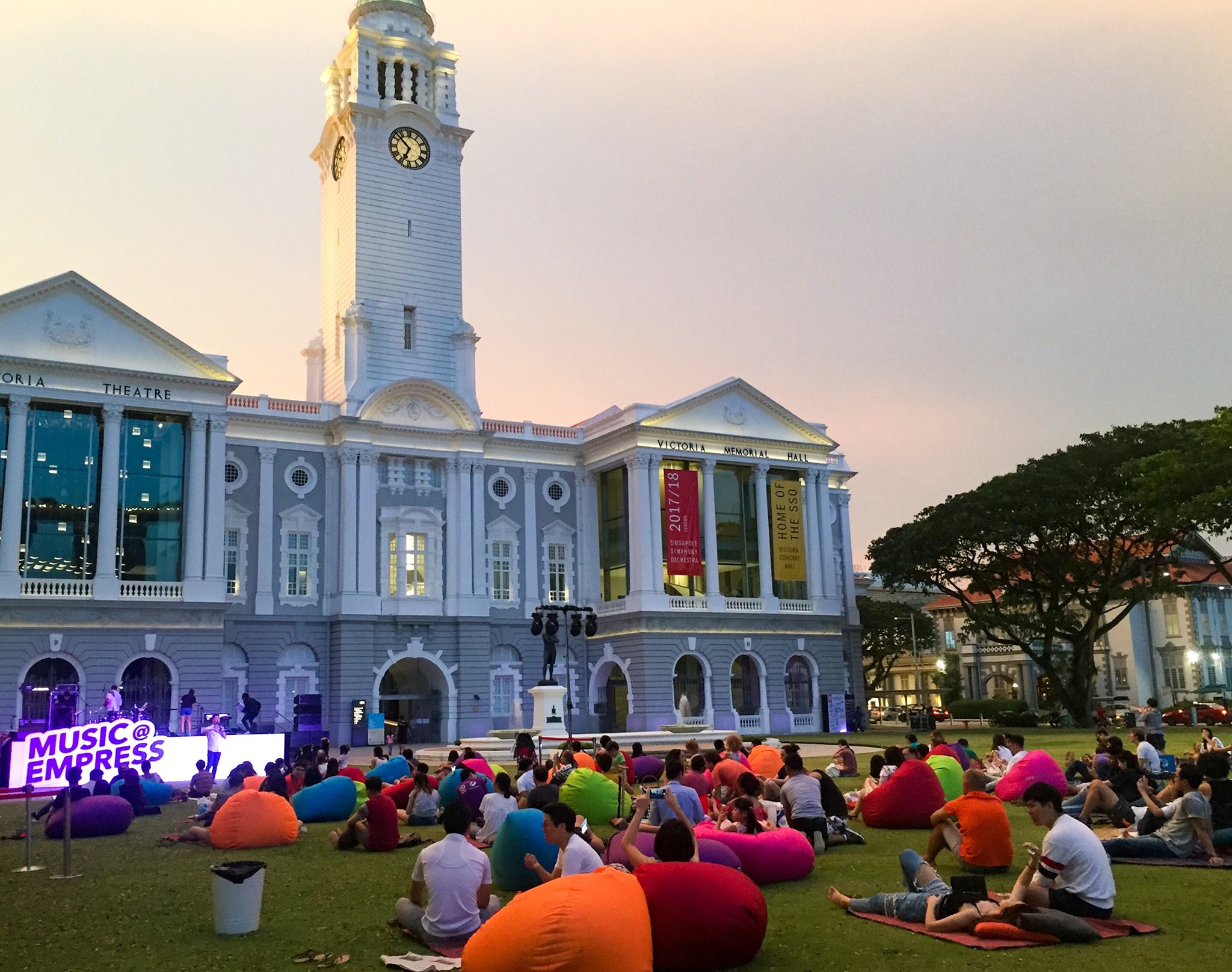 Get your picnic baskets ready for the first edition of Music@Empress in 2018! Organised by National Arts Council, the event features music performances by ShiLi & Adi, Umar Sirhan and KINGS SG.

Enjoy a drink at the MIX bar, chill out with your friends over a tower of Jenga, snap photos at the photo booth, or try your hand at arranging flowers! 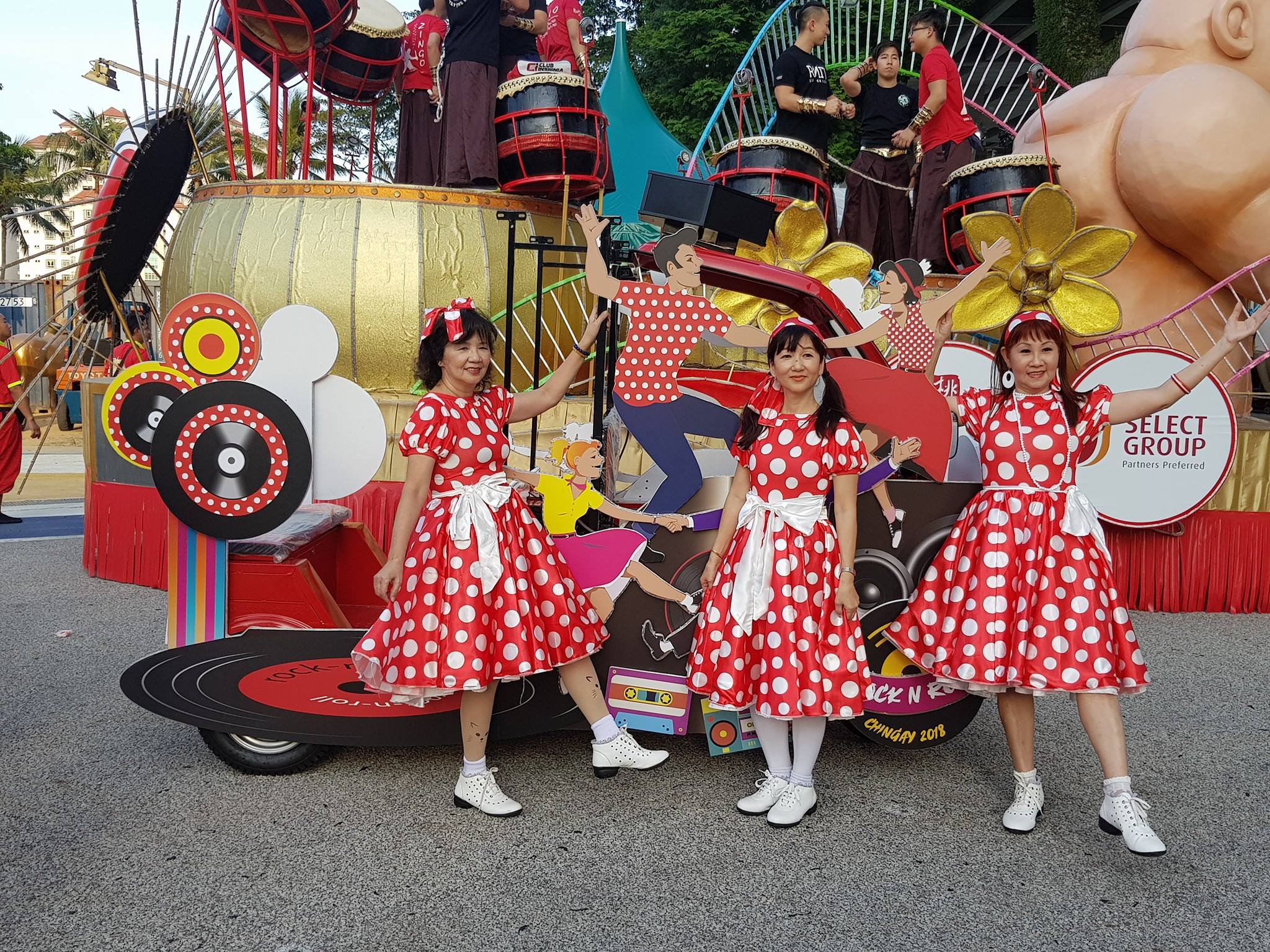 This annual national event is also the biggest float parade in Asia. From the main parade site to the heartlands, this street extravaganza epitomises the dynamism of Singapore's vibrant and multicultural society.

The theme this year is 'Cultural Fantasy'. Highlights include multi-ethnic cultural performances by local talents and international acts featuring elaborately decorated floats, stunning fireworks displays, and a street party at the end of the parade! 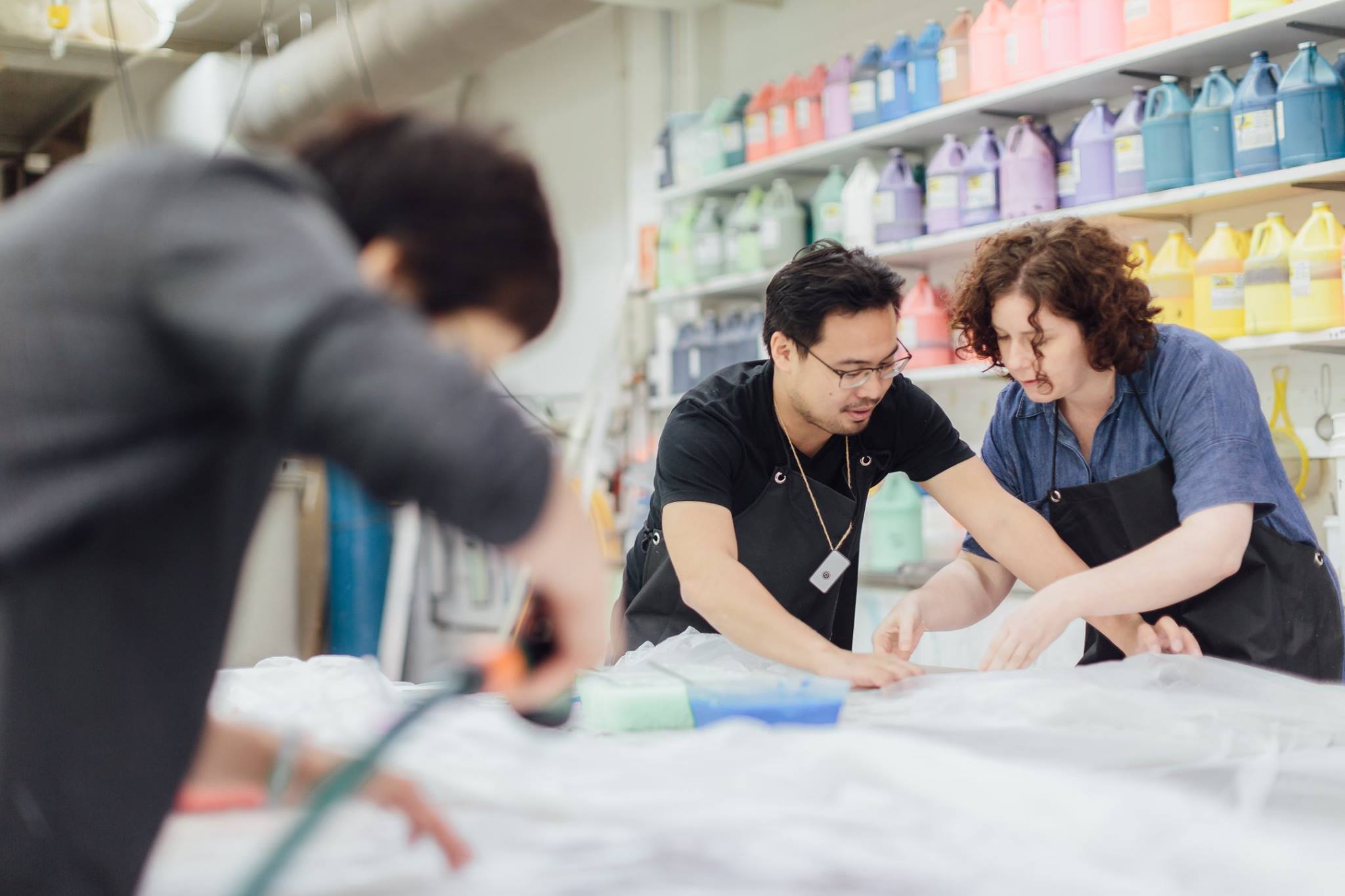 Get your creative game on and experience the endless possibilities of  traditional print techniques in the Creative Workshop (on Sunday only). Feast on kacang puteh (assorted nuts), ice cream, and more! 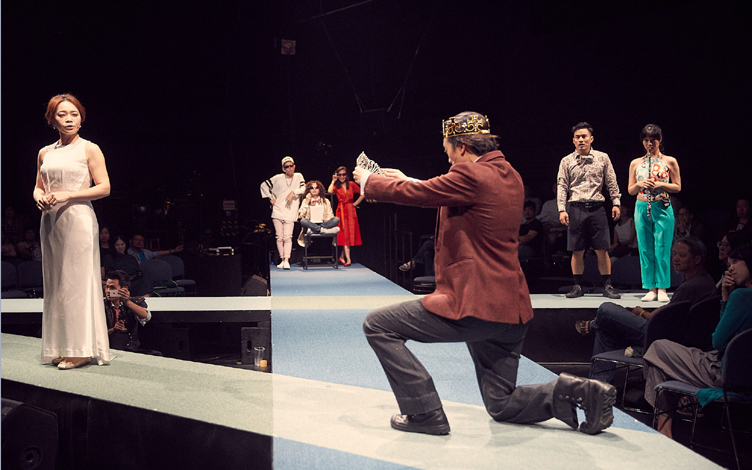 Blood & Rose Ensemble takes on Shakespeare’s “Wars of the Roses” history plays, putting a fresh, satirical and highly entertaining spin on the question of how history gets made. Between the beauty and violence of roses and bloodshed, how is history written and re-written? How are these histories told, and who gets to tell them?