This weekend, be mesmerised by the voice of Ustad Rahat Fateh Ali Khan, or head to Esplanade for a free poetry performance by both local and migrant writers. Alternatively, learn more about sustainability and urban farming or experience a unique wine-yoga session!

1. Bonding with Poetry - Life in Singapore 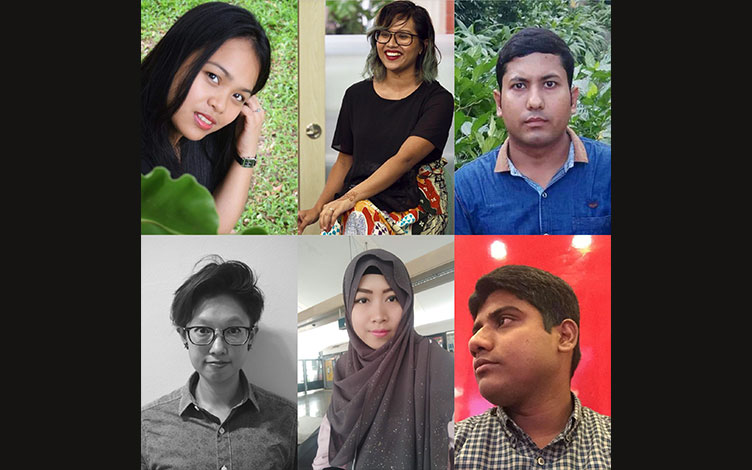 Bonding with Poetry is an extension of a monthly poetry sharing session called Carnival of Poetry at Sing Lit Station, where migrants and locals bond over literature. 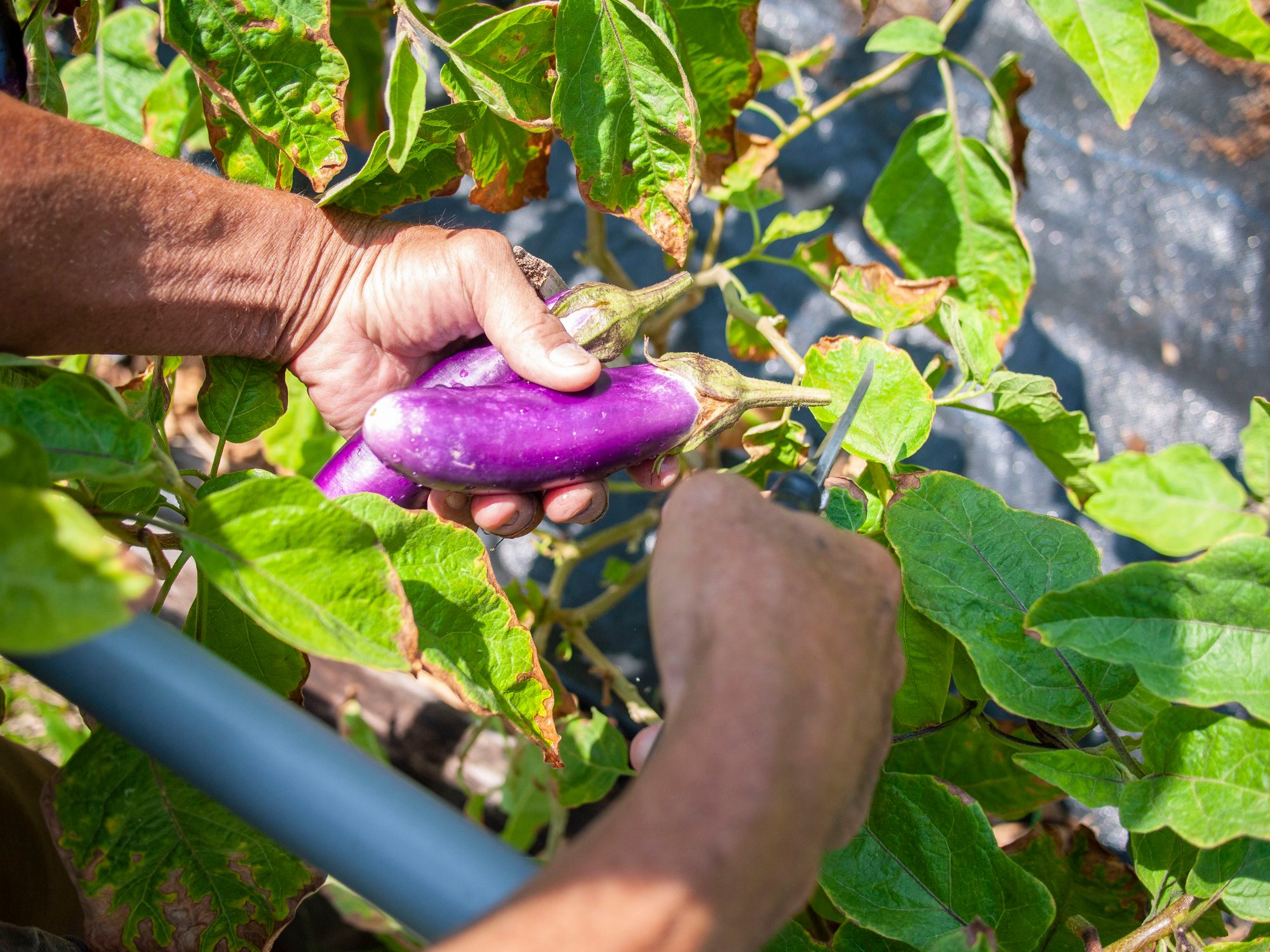 Urban farming is more than just a cool buzz word. This tour will take you through the evolution of Jalan Penjara, the greater estate, as well as how Queenstown could be the site for a launching pad for the future of farming in Singapore.

Sip on a welcome drink brewed from locally-grown herbs, as urban farmers share their journeys and anecdotes of a lesser-trodden path. Learn about the closed-loop and minimal-waste model of growing vegetables, and how farming could be used as a platform to create a more inclusive society. 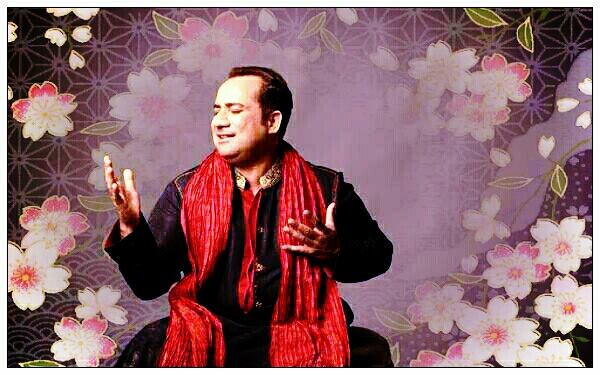 Ustad Rahat Fateh Ali Khan returns to Singapore with a totally new concept called Me, Myself & I.

A three-hour show comprising of two performances, the maestro will be showcasing his talent with new musicians as well his old band. He will perform his recent super hit Bollywood songs such as Dekhte Dekhte, Tere Bin from the movie Simmba, Nit Khair Manga, Rashke Kamar, classics like Mein Janhaa Rahoun, Ore Piya and several others. The second segment is the spiritual Qawwalis and a mix of Bollywood songs as well. 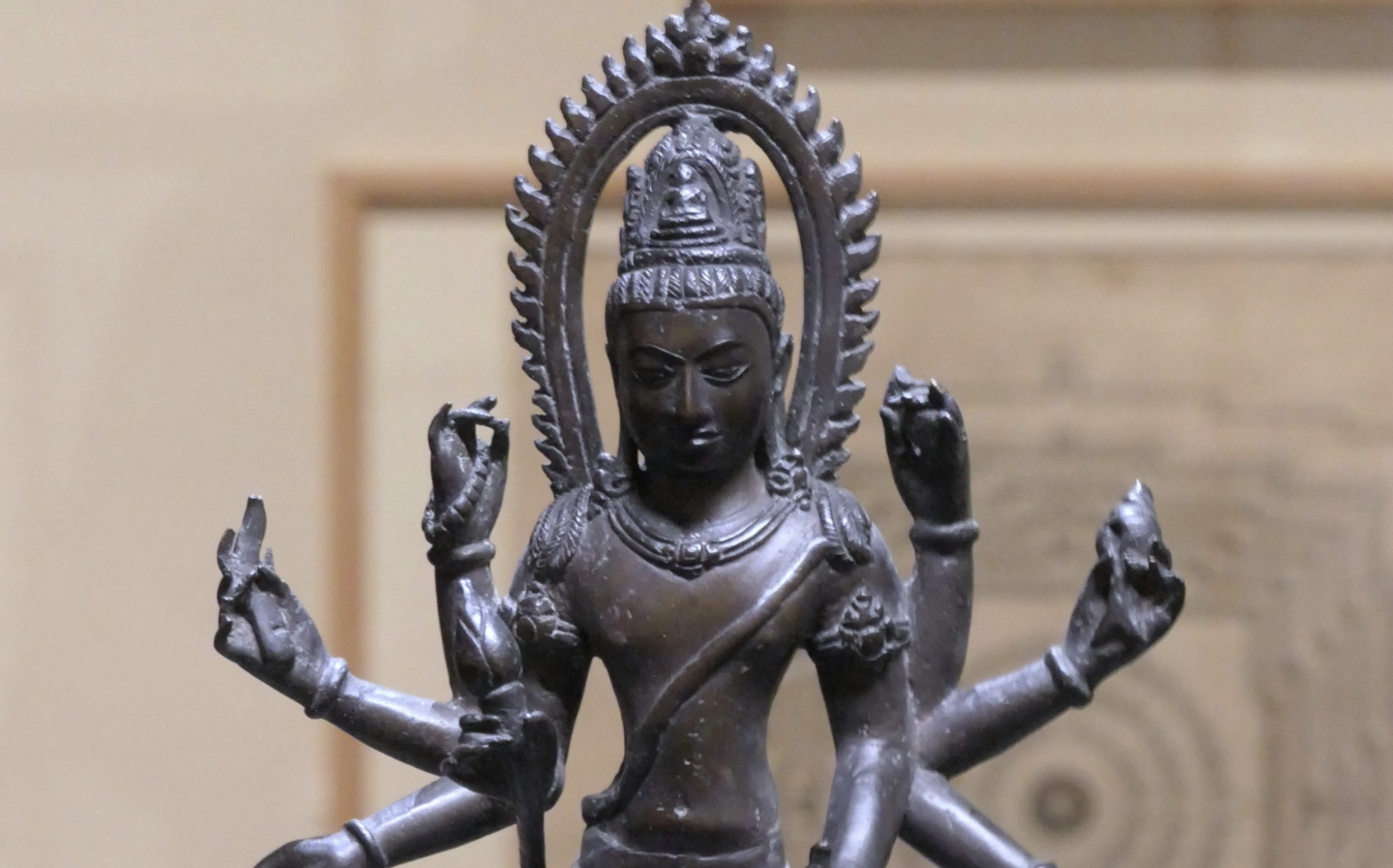 While precolonial Southeast Asia is often regarded as a passive recipient of Indic culture, little attention has been given to cultural flows going in the other direction.

One form of the saviour figure Avalokiteshvara emerged in the Malay Archipelago long before other parts of Asia. This form has eight arms, and is called Amoghapasha ("lasso that never fails" to rescue people in peril). After rising in Srivijaya, the eight-armed form travelled to the Sinosphere and the Khmer Empire. Almost half a millennium later, Amoghapasha finally arrrived on the Indian Subcontinent, worshipped at a temple in Nepal founded by the famous monk Atisha. The bodhisattva makes one last appearance at the centre of a Malayo-Javanese war, which, as the Malay Annals tells it, led to the founding of Singapura.

In this lecture, new findings on the origin, evolution and symbolism of the Avalokiteshvara with eight arms are presented in public for the first time. 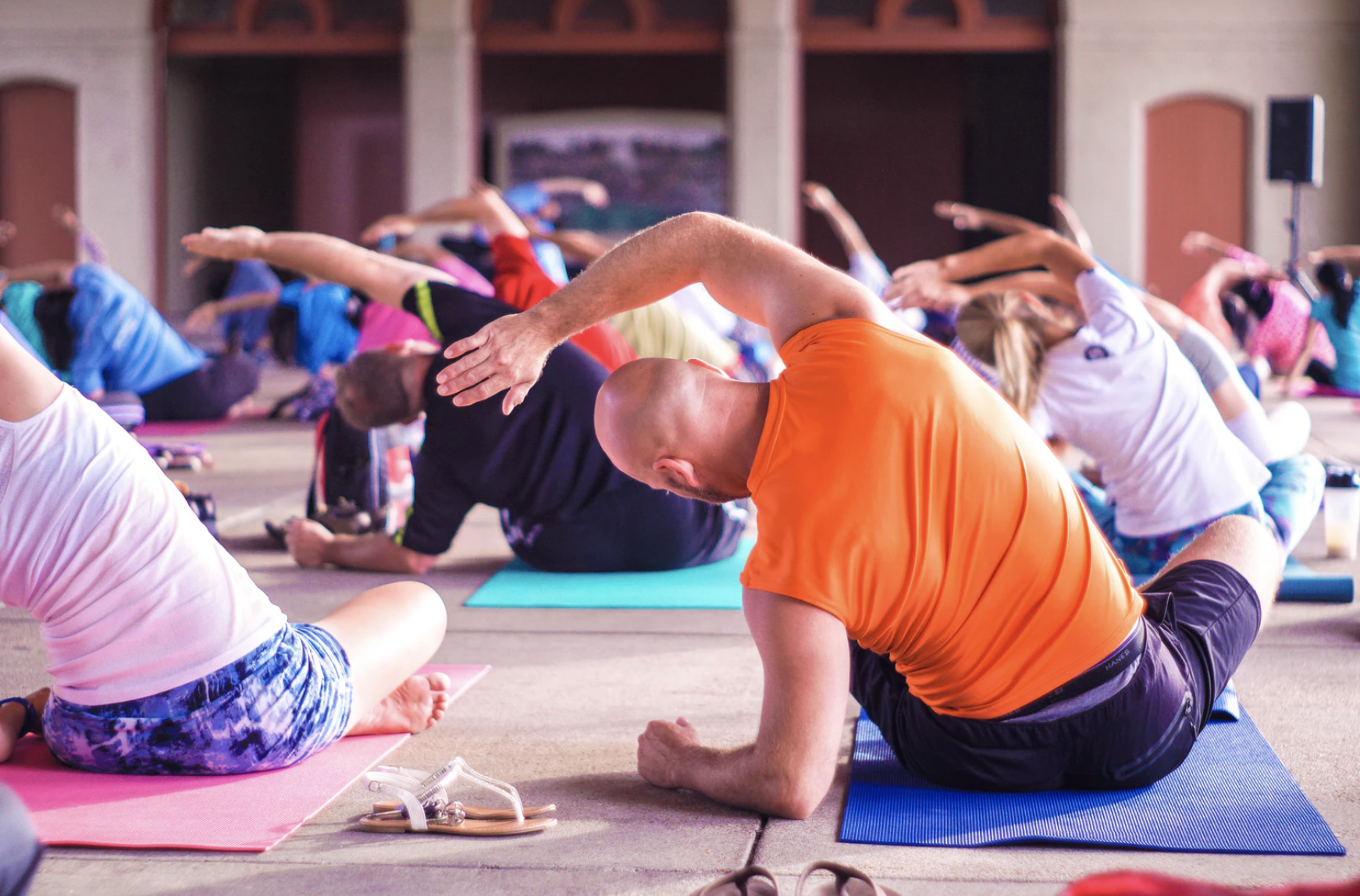 Things to do in Singapore Esplanade yoga