Long weekends are something that people look forward to in vacation-deprived Singapore. This year, National Day falls on a Friday, and what made it even better is Hari Raya Haji public holiday falling on the following Monday!

For those who are not jetting off somewhere to take advantage of the extra-long weekend, here are some exciting programmes lined up for you in Singapore: 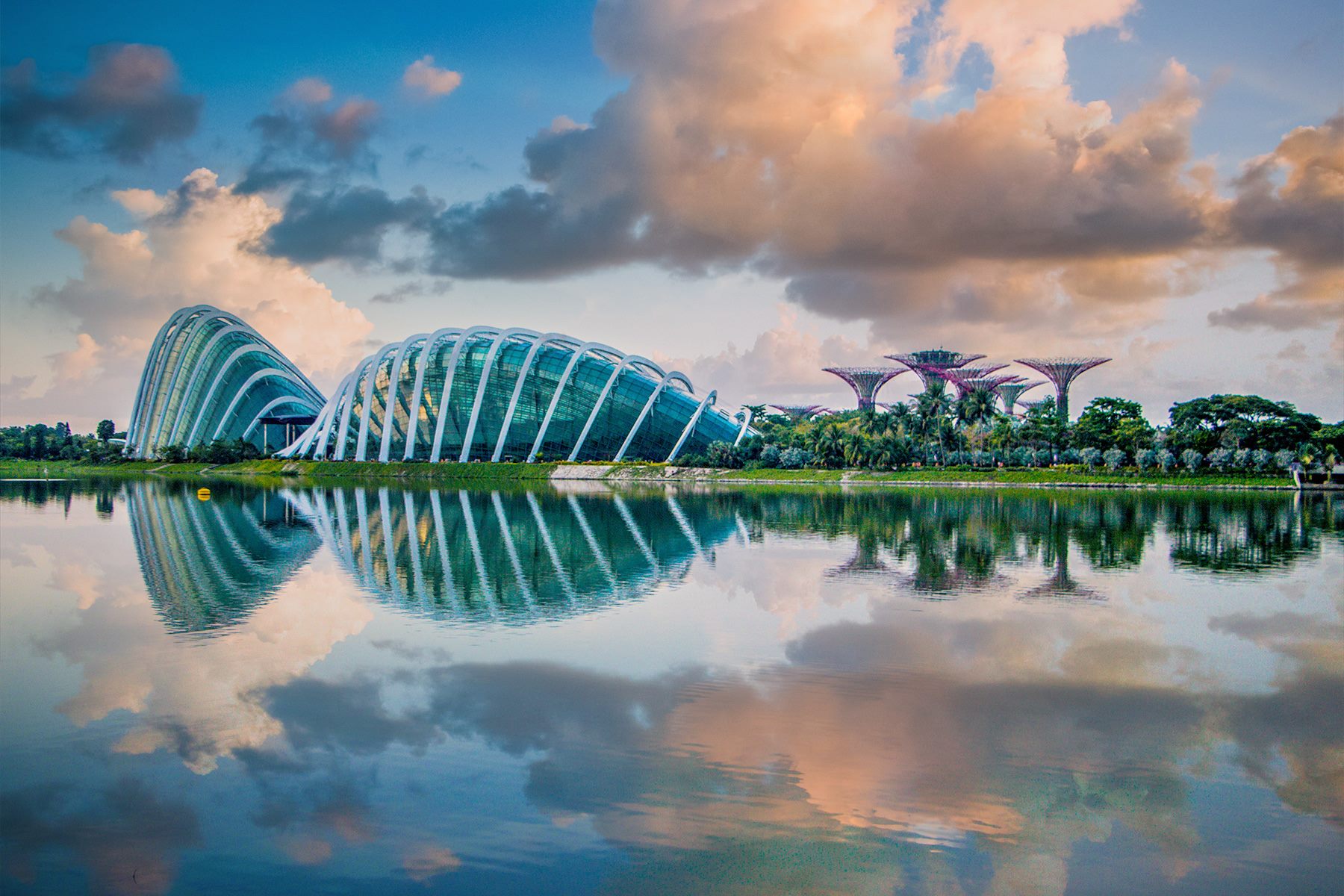 Come celebrate Singapore's birthday with the National Day Concert that's happening over two days. Some of Singapore’s most popular icons such as Dick Lee and Kit Chan will be headlining the show on the first day, while the second day will feature red-hot electronic music singer-songwriter Jasmine Sokko, in her first major public performance.

Dress in your best red and white attire, and prepare for all-weather fun – bring a light poncho with you too!

2. Brahmandam -The Lords Of The Celestials

Navagrahas –  the 9 planets in Vedic astrology are treated as deities with specific power, nature and characteristics depending on what each of these offer. They are considered to bring peace and harmony in life.

This production is based on Talas or the Time measure with unique ragas for each Graha/Planet, believed to have vital significance in one's fortune. The Navagraha Kritis are based on the Nine Planets or Grahas . 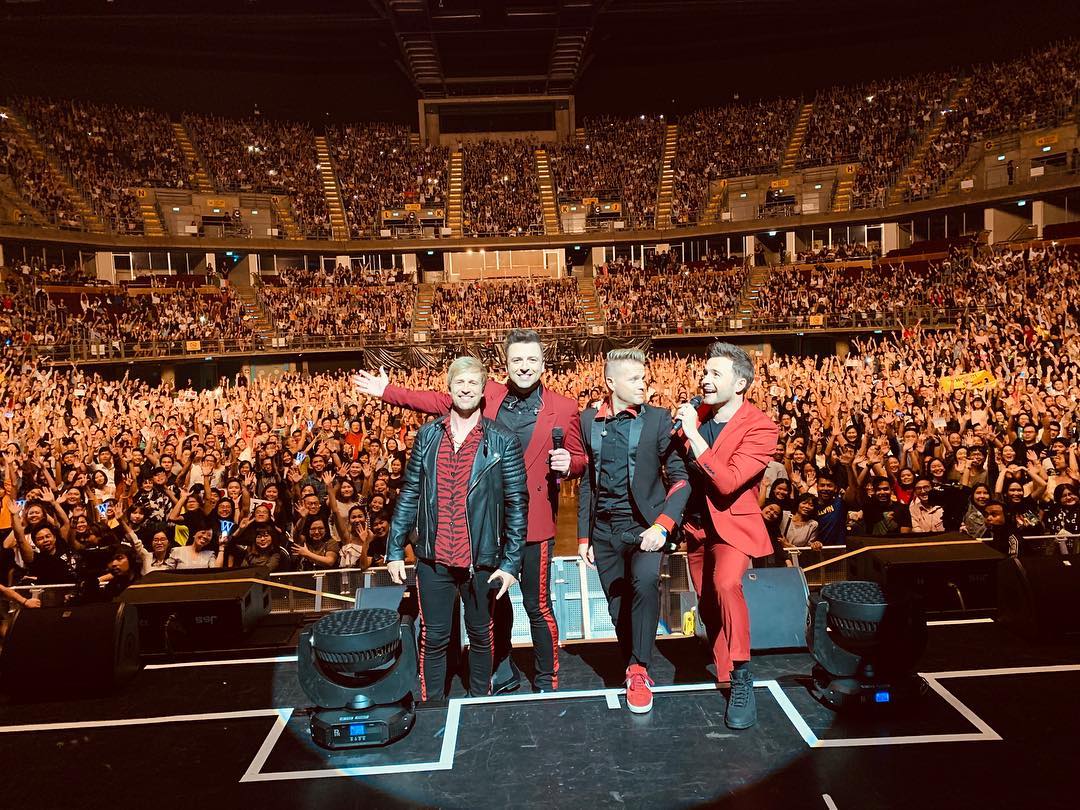 In celebration of their 20th anniversary, Westlife, one of pop music’s most influential boybands, will make their grand return to Singapore on August 10, performing on one night only at the National Stadium.

“The Twenty Tour” is the band’s fastest selling tour of all time. The global pop kings will perform brand new songs, alongside their greatest hits such as ‘Swear It Again’, ‘If I Let You Go’, ‘Uptown Girl’, ‘Flying Without Wings’ and ‘World of Our Own’. 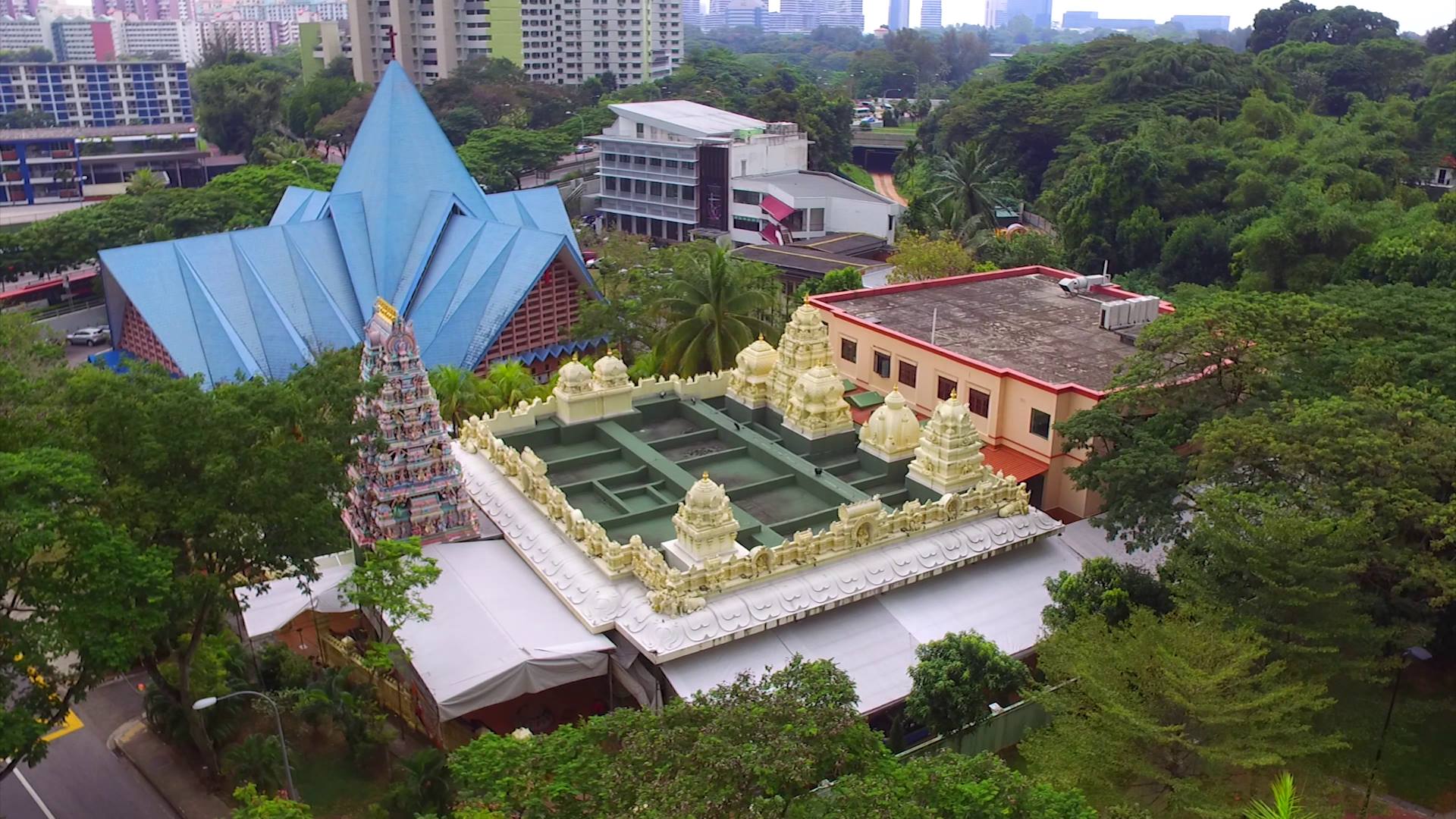 Sri Muneeswaran Temple has organised the fund-raising programme Devotional Cultural Nite with Veeramani Daasan for the upcoming Kumbabishegam, as well as the renewal of the temple's land lease. 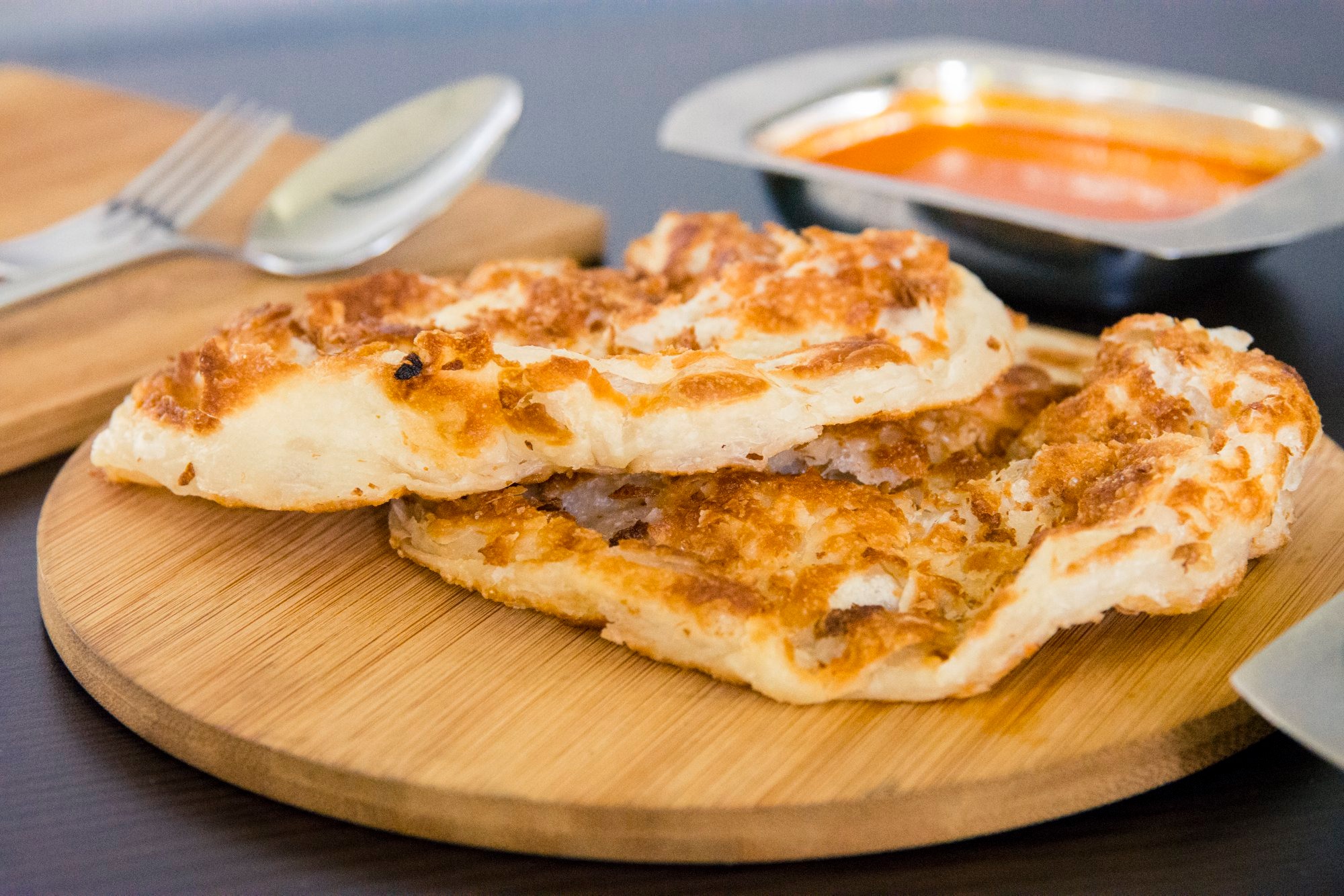 SAFRA Tampines is holding their first-ever eating competition this National Day. The fastest challenger to finish 10 pratas will win up to SGD 300 worth of cash and prizes!

Things to do in Singapore National Day