Five interesting things to do over the weekend of 3-4 December. 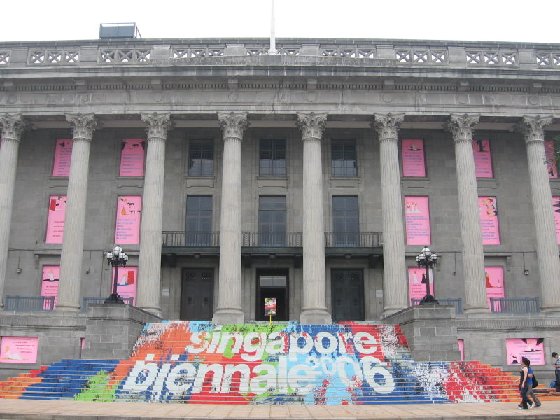 The fifth edition of biennial contemporary art event is here! This year the event is based on “An Atlas of Mirrors” theme. Around 60 Asian artists will present site-specific and never- seen-before contemporary artworks that reflect shared histories and current realities within and beyond the region. The Singapore Biennale established as a platform for contemporary art explores the idea of using artwork to find different perspectives of the world around us.

Where: Multiple locations are mentioned below: 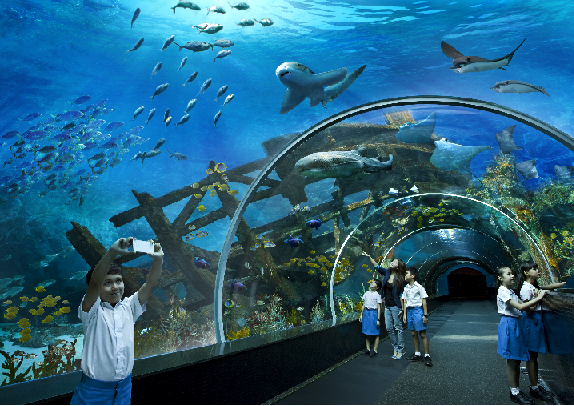 The Christmas season has already set in as S.E.A. Aquarium has created a magical time filled with wonderful sights and heart-warming stories of how everyone can play their part to conserve our oceans. 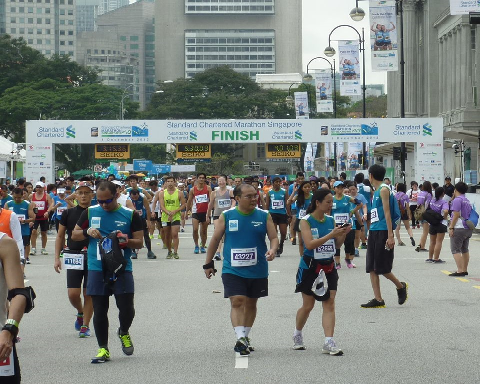 Gear up for the largest running fiesta in South East Asia and watch thousands of participants from all around the world compete for new records. Pull up your socks and run. 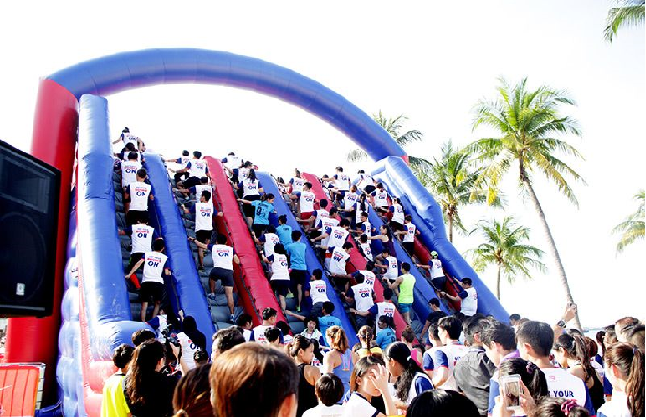 For those who are young at heart and still look longingly at bouncy inflatable castles - your time has come. Conquer and bounce on more than 15 massive inflatable obstacles, trampolines and slides along Marina Bay. Those who are  looking for a rush of adrenaline, can take a leap of faith and launch yourself off a blob before hopping off to the Feast zone. 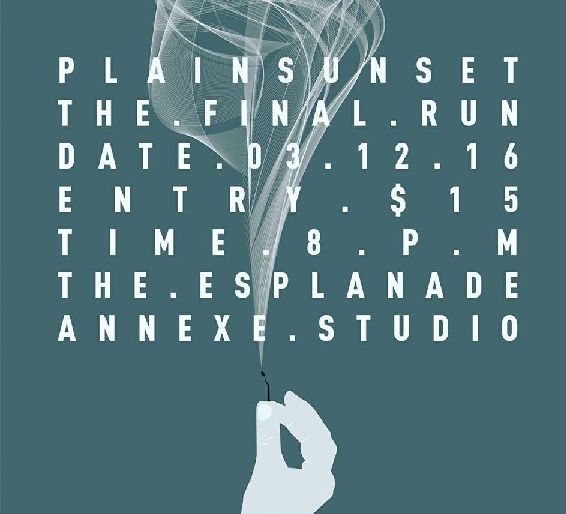 Plainsunset's no stranger to the homegrown music scene. The local pop punk veterans are celebrating two decades of rock 'n' roll with the launch of their final and fifth album Both Boxer and Benjamin. Expect a night of classic hits, new songs and plenty of moshing and body surfing. Don't forget to hit up the merchandise booth and pick up your own Plainsunset 'Pablo' t-shirt and official snapbacks.

Where: Esplanade Theatres on the Bay