The excitement is palpable as only two days are left for ASEAN Indian Cinefest as a part of Pravasi Bharatiya Divas (PBD), celebrated to mark the contribution of the overseas Indian community in the development of India. There are not just movie screenings, we also get a chance to have direct interaction with the filmmakers. Here is our pick from the list. 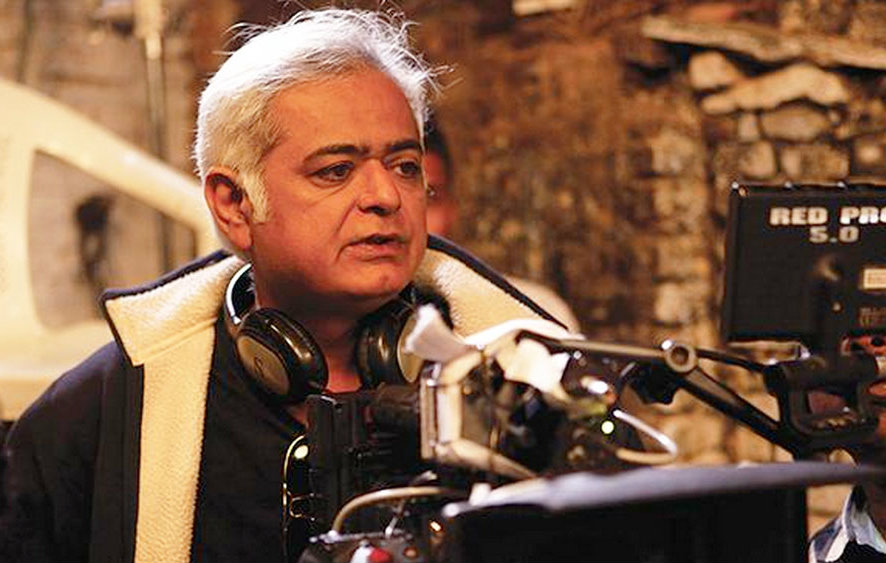 Indian film director, writer, producer and the National award winner for Best Direction for his movie Shahid (2013), Hansal Mehta is known for his intense style of storytelling. The movie had its premiere at the 2012 Toronto International Film Festival following which it has an extended run at various international film festivals around the world. Movies such as Simran (2017), CityLights (2014), Aligarh (2016) and many more, the director has brought many social issues through his work.

Mehta started his career in television with his show Khana Khazana (1993-2000) and later moves on to make movies like Dil Pe Mat Le Yaar (2000) and Chhal (2002). His latest production is Bose: Dead/Alive, an Indian historical period drama web series, based on the life of Subhash Chandra Bose. 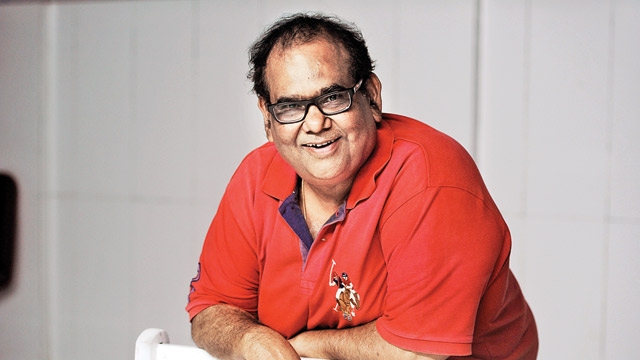 The celebrated Indian film director, producer, and actor, Satish Kaushik is well-known for his roles as ‘Calendar’ in Mr India (1987) and Pappu Pager in Deewana Mastana (1997). The noted actor won the Filmfare Best Comedian Award twice, in 1990 for Ram Lakhan and in 1997 for Saajan Chale Sasural. As a theatre actor, his most noted role was that of 'Willy Loman' in the Hindi-language play, Salesman Ramlal, an adaptation of Arthur Miller's Death of a Salesman.

Kaushik has written the script for many films very notable among which is for Kundan Shah's comedy classic Jaane Bhi Do Yaaron (1983). His very recent production A Billion Colour Story, a much-acclaimed feature film which won several awards and the Best Film at the London Indian Film Festival 2017. It releases worldwide in 2018. 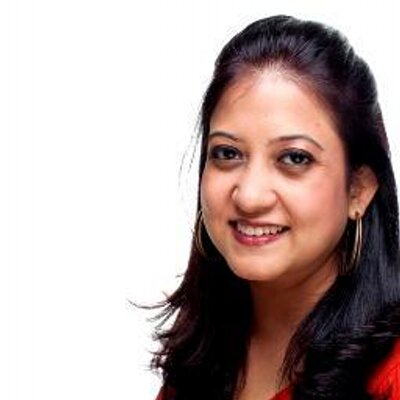 Sreyashi Sen is the Founder and Managing Director of DARPAN Singapore Pte Ltd, a Singapore homegrown company which distributes, produces independent and meaningful cinema and conceptualizes events for a change. The only woman distributor in South and South East Asia, she strives to bring social change in all her work.

DARPAN also organises the only Indian International Film Festival Singapore a first of its kind festival in SE Asia that has as its backbone integration through the arts and media as a change maker. She also is a sought-after consultant and advisor for media start-ups in South and South East Asia as well as holds advisory positions for independent cinema teams in Asia. 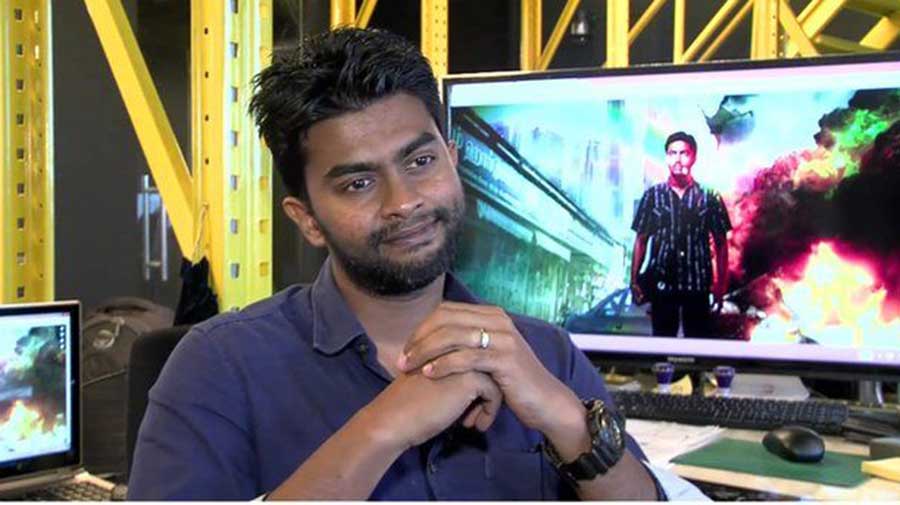 The Indian-origin Singaporean filmmaker, screenwriter and actor is predominantly working on Tamil films and television shows. Best known for his film Chennai 2 Singapore, Abbas Akbar set up the first Singaporean Entertainment company in India. The film is the first collaboration between the Tamil and Singaporean film industries and commissioned by the Media Development Authority (MDA) Singapore.