Members of the Indian diaspora living in Singapore have come out strongly against Delhi Chief Minister Arvind Kejriwal’s tweet calling for halting flights between India and Singapore, citing a new COVID-19 virus variant in the latter country which is considered to be dangerous for children. 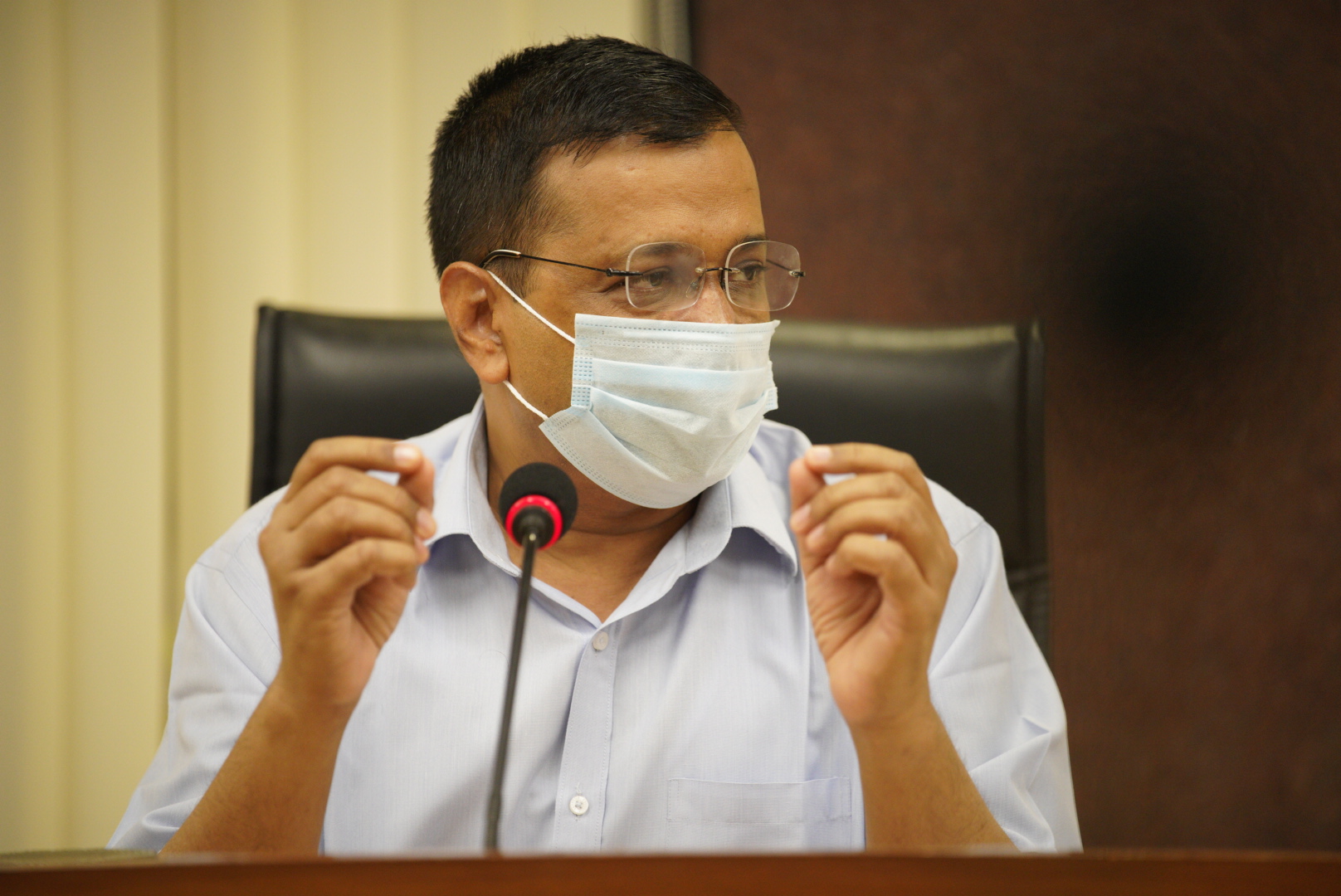 Kejriwal’s comments were met with strong criticism by both the Indian and Singapore governments. Photo courtesy: Twitter/@ArvindKejriwal

The prevailing reaction among members of the Indian community in Singapore who Connected to India spoke to was overwhelmingly against the Delhi CM, with some calling his actions as “opportunistic, childish and politically motivated”. Some even stated that they didn’t wish to dignify Kejriwal’s tweet with a response.

Ravi Velloor, Associate Editor with the Straits Times, told Connected to India that the Aam Aadmi Party (AAP) chief has introduced a nasty element into an uncertain situation because Indians in Singapore are already feeling uncomfortable after all the talk about an ‘Indian variant’ and Singapore having to go into another semi-lockdown.

“His actions have diminished the reputation of the institutions he has studied at, including the IIT which is held in high respect in Singapore, as well as the office he holds. As a politician, he has come out looking unfit for his position as Chief Minister of the nation’s capital. It doesn't look good for India’s image abroad,” Velloor said. 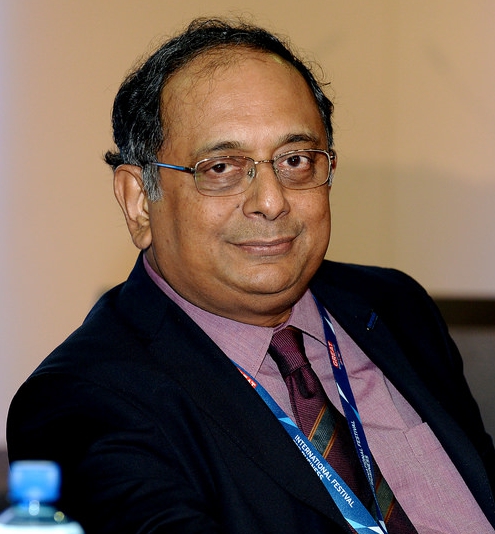 Kejriwal’s comments were met with strong criticism by both the Indian and Singapore governments, with the Singapore Ministry of Health today directing social media giants Twitter and Facebook to issue corrections to the statement, citing the Protection from Online Falsehoods & Manipulation Act (POFMA).

"Existence & spread of the B.1.617.2 variant within India predates detection of the variant in Singapore, and this has been publicly known and reported by various media sources from as early as May 5, 2021," the statement read.

This comes after Singapore's Minister for Foreign Affairs tweeted asking politicians to “stick to facts” and his Indian counterpart S Jaishankar’s tweet that stated that Kejriwal “did not speak for India”.

Politicians should stick to facts!
There is no “Singapore variant”. https://t.co/SNJaF7wkwC https://t.co/pNgw4bkV4H

Singapore and India have been solid partners in the fight against Covid-19.

Appreciate Singapore's role as a logistics hub and oxygen supplier. Their gesture of deploying military aircraft to help us speaks of our exceptional relationship. @VivianBala https://t.co/x7jcmoyQ5a

However, irresponsible comments from those who should know better can damage long-standing partnerships.

So, let me clarify- Delhi CM does not speak for India.

Indian expats praised the Singapore government’s handling of the situation as well as the strong condemnation from the Indian Ministry of External Affairs. 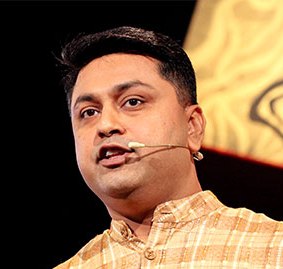 “I am glad Ministers Vivian Balakrishnan and S Jaishankar immediately put the theatrics to rest by reinforcing their resolve for each other. Sadly, India has always had opportunistic politics, even in times of crisis. It is important that needless sensationalism was put to rest, both diplomatically and publicly,” Anuraag Saxena, founder of the India Pride Project, told Connected to India.

He had earlier tweeted, “The point of going to an IIT sir... is that you prefer science over sensationalism. Sad!!!” replying to Kejriwal’s statement on social media.

The point of going to an IIT sir... is that you prefer science over sensationalism.
Sad!!!

Prantik Mazumdar, an Indian-origin entrepreneur and angel investor in Singapore, said that Kejriwal's comments were inconsequential given the larger problems to tackle on the ground but he was glad that EAM Jaishankar and the Indian High Commission clarified that his remarks did not represent India's official position on this matter. 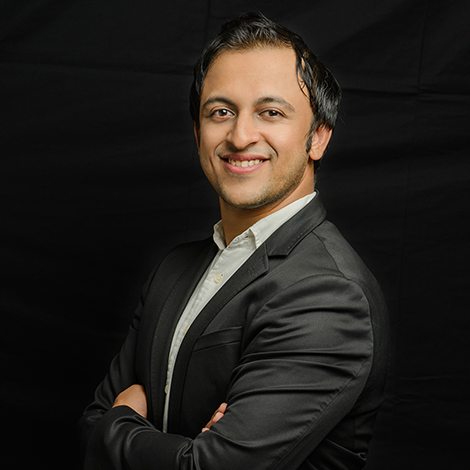 "Really unfortunate that an educated minister like him could make such statements that are not only false but can have reputational issues and can potentially hamper our long standing relationship with Singapore, especially given how the island state has helped India out in the recent weeks,” he told Connected to India.

Velloor also added that it was evident from Singapore’s official response that they didn’t wish to escalate the conflict.

“The Singapore government never used any harsh words in their statement despite the bad situation that Kejriwal has created. After all the efforts that Singapore has made in providing COVID relief to India, it is just sad for someone to turn around and attack them like this,” Velloor said.