Expressions of the Earth: An art exhibition inspired by everyday "Wonders" 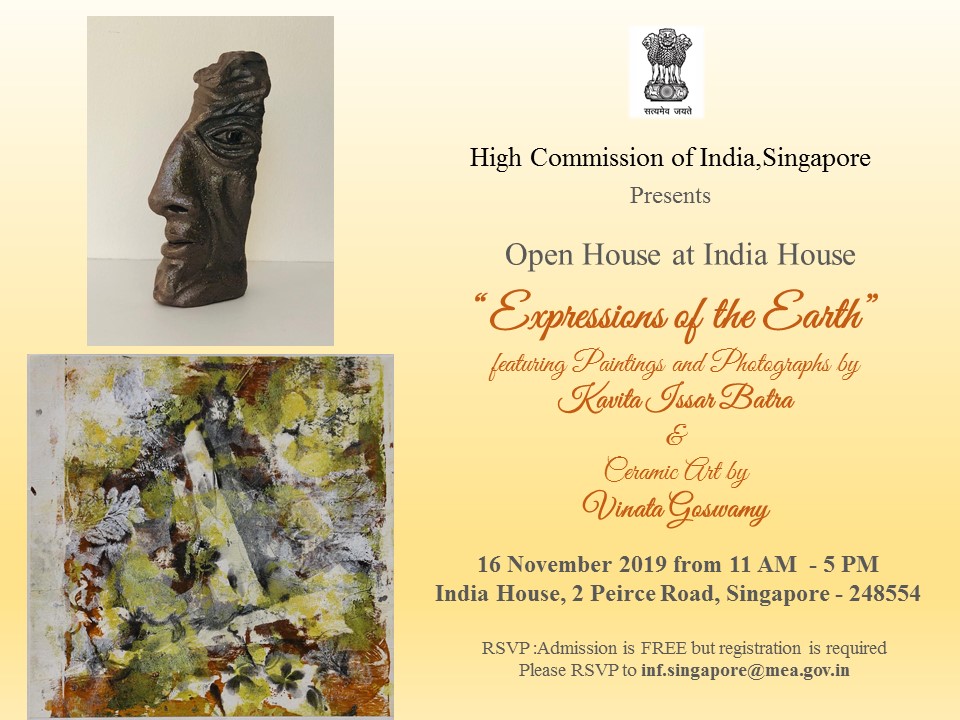 In a special exhibition titled "Expressions of the Earth", two Singapore-based artists of Indian origin take inspiration from the world around them, and yet interpreted it very differently.

Presented by the High Commission of India, Singapore, painter ​Kavita Issar Batra and ceramicist Vinata Goswamy will showcase which are rooted in their origins and influenced by where they live, and yet transcends borders and points to a common humanity that binds us all.

Expressions of the Earth will be held on November 16, 11am to 5pm at India House, 2 Pierce Road. Admission is free, but interested attendees need to register by emailing inf.singapore@mea.gov.in. 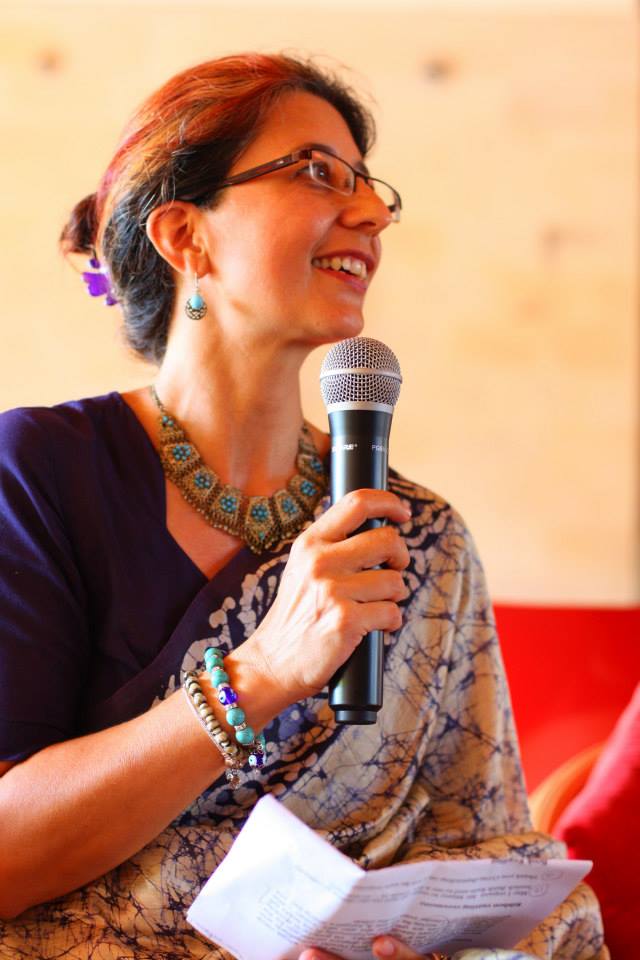 For Kavita, her art finds inspiration on the pavements and roads she walks, in the natural ‘litter’ from the trees and plants we usually just trample beneath our feet. These bits of bark, seedpod, leaves and flowers, which she consider natural philosophers and the greatest teacher,  find voice through her photographs, videos, paintings and installations.

Kavita studied with British artist and teacher, James Holdsworth for three years and was mentored for a further four years by Australian artist David Kelly.

She has had a number of solo exhibitions in Singapore, and most recently made her debut in India in March with a large solo show at the Visual Arts Gallery India Habitat Centre, New Delhi, curated by Dr Alka Pande. Her work is in collections in India, UK, Singapore, the US, Middle east, Australia and Switzerland.

Ceramic artist Vinata is interested in form and the ceramic process alike.

As a docent at the Singapore Art Museum, Vinata was introduced to clay in a series of classes conducted by Master Potter Dr. Iskandar Jalil at Jalan Bahar Clay Studios in 2006. It was there that she discovered her love for clay and sculpting, which she further explored in a certificate course in Sculpture at the Nanyang Academy of Fine Arts, Singapore.

Vinata then apprenticed under Dr.Iskandar Jalil in 2008 at his studio in the Malay Heritage Centre, Kampong Glam. She is a member of the Sculpture Society (Singapore), and her works have been shown in India, Malaysia and Singapore.