Highlighting the rich heritage of Indian culture through Bharatanatyam, 'Kasi - Dance of Infinity' is set to be one of Kalpavriksha Fine Arts' seminal performances. It is an attempt to subtly bring out the physical and metaphysical aspects of the city of Kasi as an energy conduit to the divine. 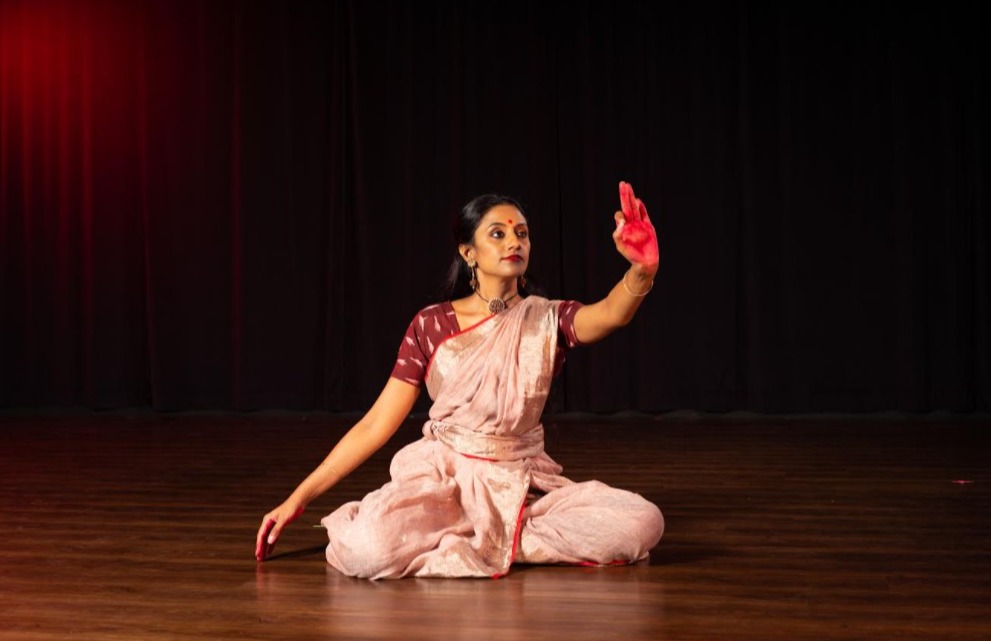 The show will be executed through the use of a range of compositions, melodies, dialogue and unique choreography in its acts to decipher the different forms of Kasi. Photo courtesy: Suresh Eswaran

The performance will ring in the new year from January 7-9 at the Esplanade Theatre Studio as part of Esplanade’s Raga series. Tickets are available online. Meera Balasubramanian, Choreographer and Lead Dancer, said that the idea for her upcoming traditional Bharatanatyam production came from her visit to the city in 2016.

"As I passed through the ghats (river bank steps), specifically the Manikarnika ghat, I felt a certain energy and connect that I have never felt before. It was then I decided to research on Kasi which revealed some astonishing facts. I’m glad that the journey has led me so far and I wish to thank Rama akka (Rama Vaidyanathan) for guiding me through this journey and Esplanade for giving me this wonderful platform to present the production," she added.

One of the oldest cities on the banks of the Ganga, Kasi is also known as Varanasi, Benaras, Avimukta (never forsaken by Lord Shiva) and Anandavana (a forest of everlasting bliss).

This new work is developed from the Dance India Asia Pacific mentorship with Rama Vaidyanathan and music composed by Sudha Raghuraman.

The show will be executed through the use of a range of compositions, melodies, dialogue and unique choreography in its acts to decipher the different forms of Kasi.

KFA started this initiative with the aspiration of bringing the youth's perspective to the Indian dance scene in Singapore.

The cultural landscape in Singapore is very vibrant with a lot of people, especially the younger generation picking up Indian classical arts and are also prepared to face the associated challenges, Meera stated. 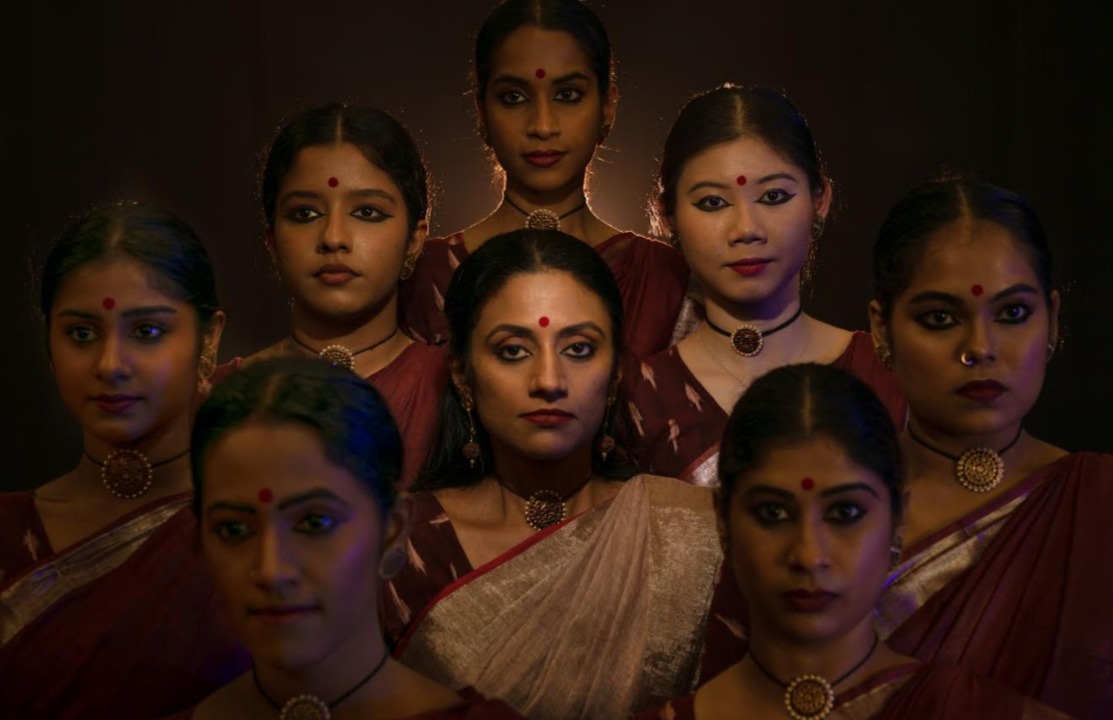 It is an attempt to subtly bring out the physical and metaphysical aspects of Kasi the city and energy conduit to the divine. Photo courtesy: Suresh Eswaran

"It is heartening to see the kind of support from National Arts Council especially during these testing times and a premier venue like Esplanade facilitating performances and mentorship for young artists. This definitely helps in nurturing the talent pool in Singapore and helps in placing Singapore as an important cultural hub in South East Asia," she added.