Experts feel bullish about robust performance of Singapore dollar in 2018

As the economy of Singapore staged a remarkable recovery during the last months of 2017 and the momentum looks set to continue in the new year, experts feel that the Singapore dollar is also poised to show strong trends in 2018. The Monetary Authority of Singapore (MAS) is also set to finally move to tighten the policy to maintain a stronger Sing dollar.

MAS conducts policy through the exchange rate by allowing the Sing dollar to float against the currencies of its main trading partners within an unspecified policy band and changes the slope, width and centre of that band when it wants to adjust the pace of appreciation or depreciation of the Sing dollar. 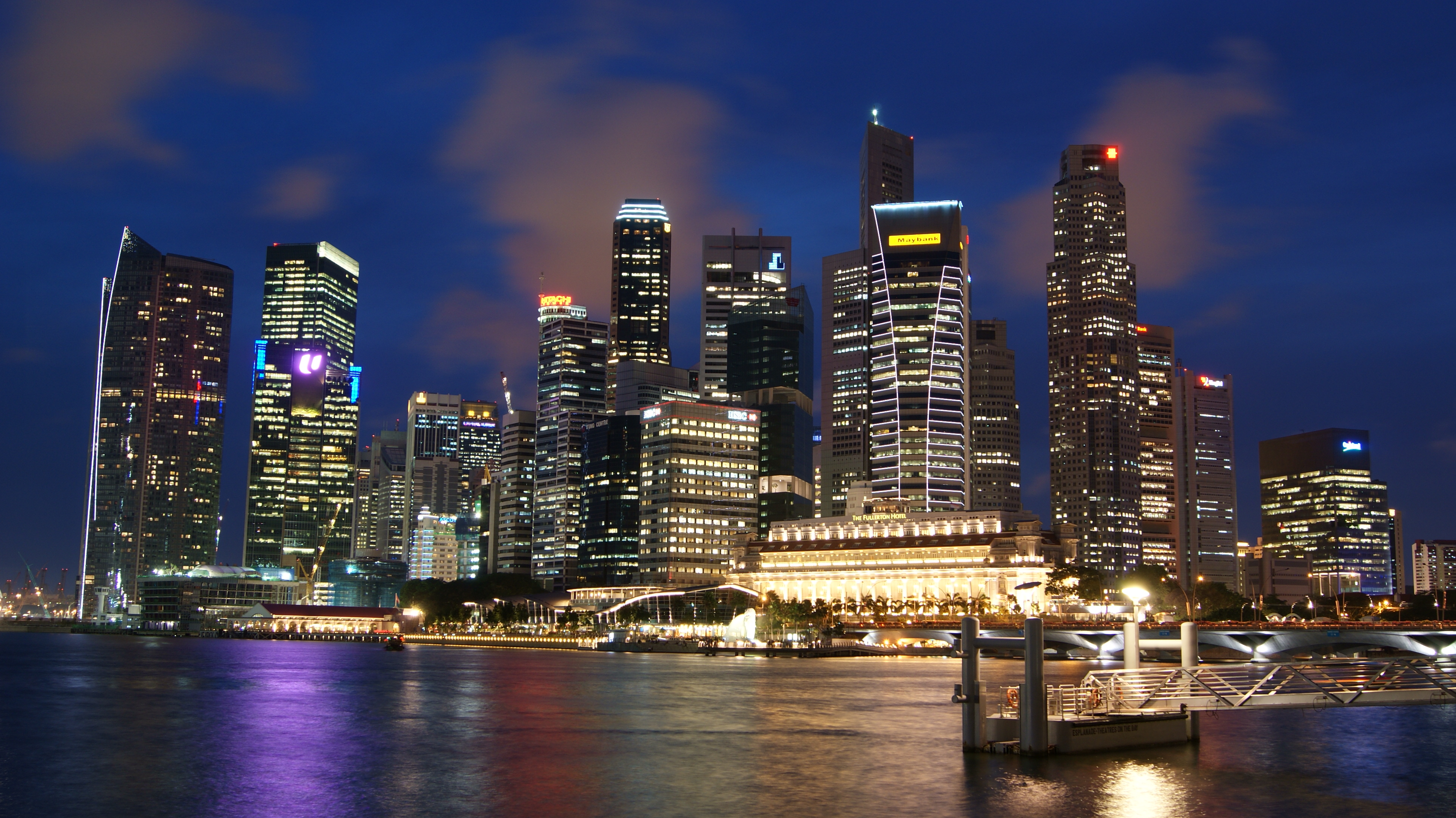 Notably, MAS unexpectedly eased policy by setting the rate of appreciation of the Sing dollar's policy band at zero per cent in April 2016. It has maintained a “neutral” stance since.

Selena Ling, OCBC Bank's head of treasury research and strategy, said, “2018 would be appropriate timing for a shift in policy stance, even if MAS opts to stand pat in April, the central bank would most likely tighten policy when it meets for the second time in October.”

She added, “The window is basically open. If they expect inflation to be picking up 18 months from now, they will have to move policy now.”

The Bank of Korea became the first to do so last month after raising its benchmark interest rate for the first time since 2011. Regulators in South Korea look set to normalise rates further in 2018, according to ANZ’s senior strategist Irene Cheung.

Malaysia’s central bank is also tipped to raise rates and Cheung expects that to happen as early as Bank Negara’s scheduled monetary review next month.

She added, “Singapore will likely be somewhere in the middle by embarking on monetary policy normalisation in October.”