Bengaluru-headquartered VerSe Innovation has appointed experienced finance man Sandip Basu as its Group Chief Financial Officer (CFO). For a company that has raised over USD 885 million in funding and acquired three companies in its 13-year history, Sandip's appointment could be a sign of interesting things to come in VerSe's corporate finance journey. 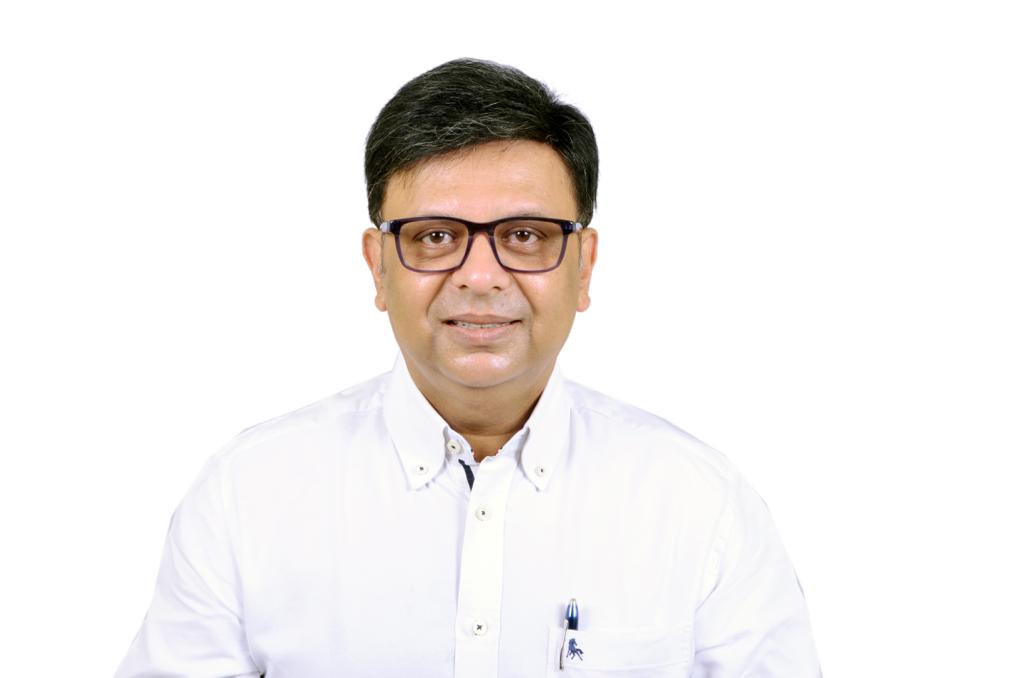 As per the company release, Sandip's expertise will support VerSe in achieving its strategic objectives and vision, supporting monetization strategy, expansion plans around existing apps, and extending the broad-based tech platforms across other international geographies.

Sandip comes to VerSe from his own start-up, Wise Apps, which worked in the space of virtual assurance and warranty products for electronic gadgets. A Chartered Accountant, Sandip has worked in senior positions in Bharti Telecom Limited, Fascel Limited, BPL Mobile Group, XCEL Telecom, Loop Mobile, and Loop Telecom.

In his new role as Group CFO, VerSe Innovation, Sandip said, “I am humbled to start a new year, in a new role, with a new challenge to steer India’s largest content tech platform in its mission to bridge the digital divide. And with the explosion of digitisation, the scope has only just widened, and reality seems much closer."

"Viru and Umang are exceptional professional founders with enviable track records in their respective journeys and I look forward to working with them, as we aim to transform VerSe into a massively impactful company,” he added. 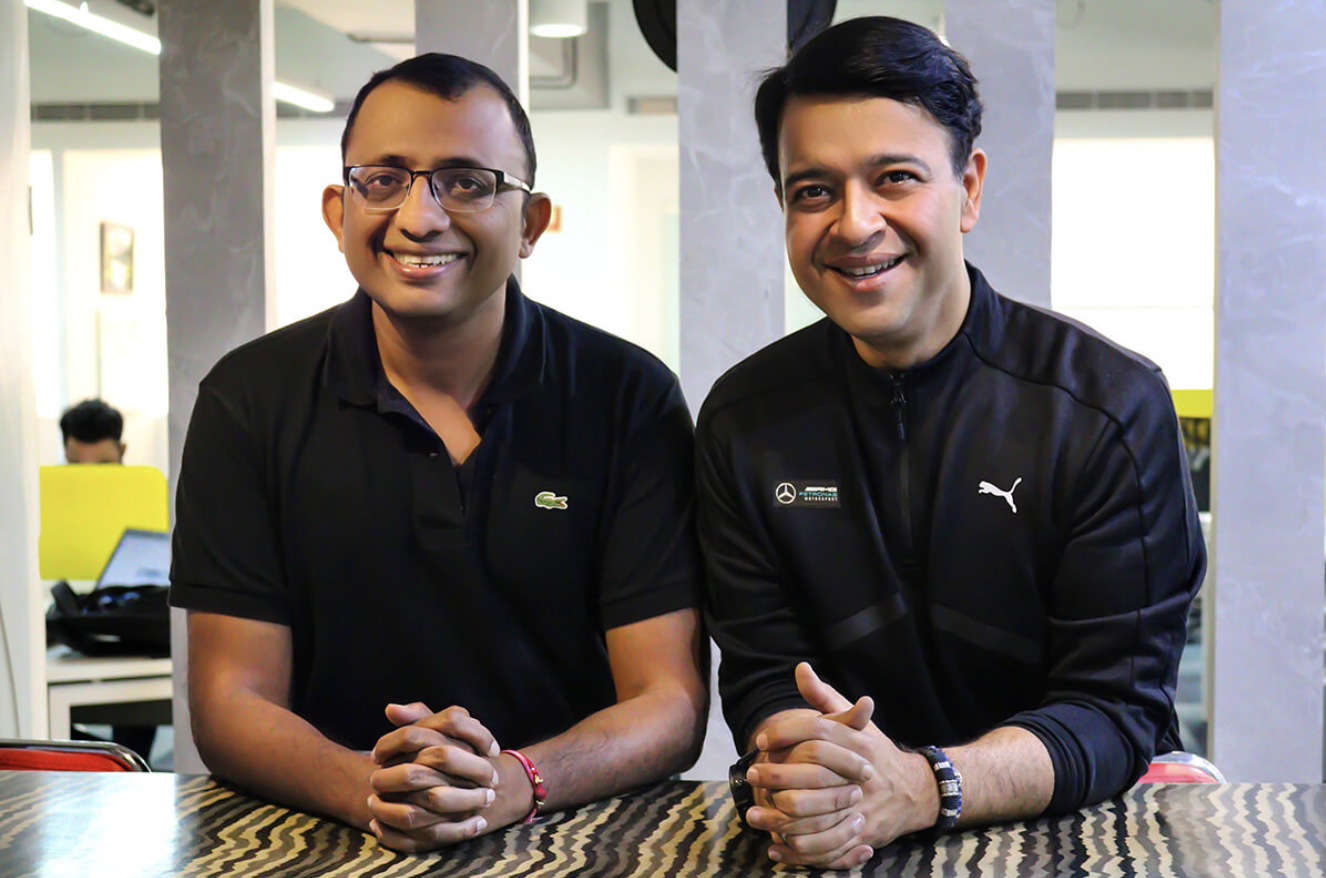 Welcoming Sandip to VerSe Innovation, Founders Virendra Gupta and Umang Bedi said, “In Sandip, we have found a trusted ally and we are secure in his ability to responsibly scale the business while strengthening stakeholder relationships under his stewardship. An accomplished leader, Sandip has had a ringside view of the evolution of the communication and technology landscape in India. There is nobody better suited for this role to reinforce and scale the platform, meeting global standards and turning it into a worldwide play.”