Indians in Singapore might have heard of the legend of Shakuntala - a tale from the Mahabharata about the daughter of the apsara or celestial nymph Menaka and sage Vishwamitra,  whose husband King Dushyanta forgets all about her due to a curse. It is a story of great love, lost and then found when Dushyanta finally remembers her due to a ring he had presented her.

While the legend is centuries old, Esplanade - Theatres on the Bay is bringing it alive as a modern day tale via playwright Hemang Nandabalan Yadav’s dramatised reading of the story as part of the Brown Voices Collective event at Raga 2020.

The story adapts the historical tale of Shakuntala as the modern day Shaku, who is constantly taken for granted and forgotten by her family and friends.

She finds unexpected purpose and joy when an enigmatic artist wants to use her as a model for a portrait of the beautiful Shakuntala as both artist and model find they are strangely connected to the story of Shakuntala.

Directed by Grace Kalaiselvi, this is Brown Voices Collective’s first event of 2020. 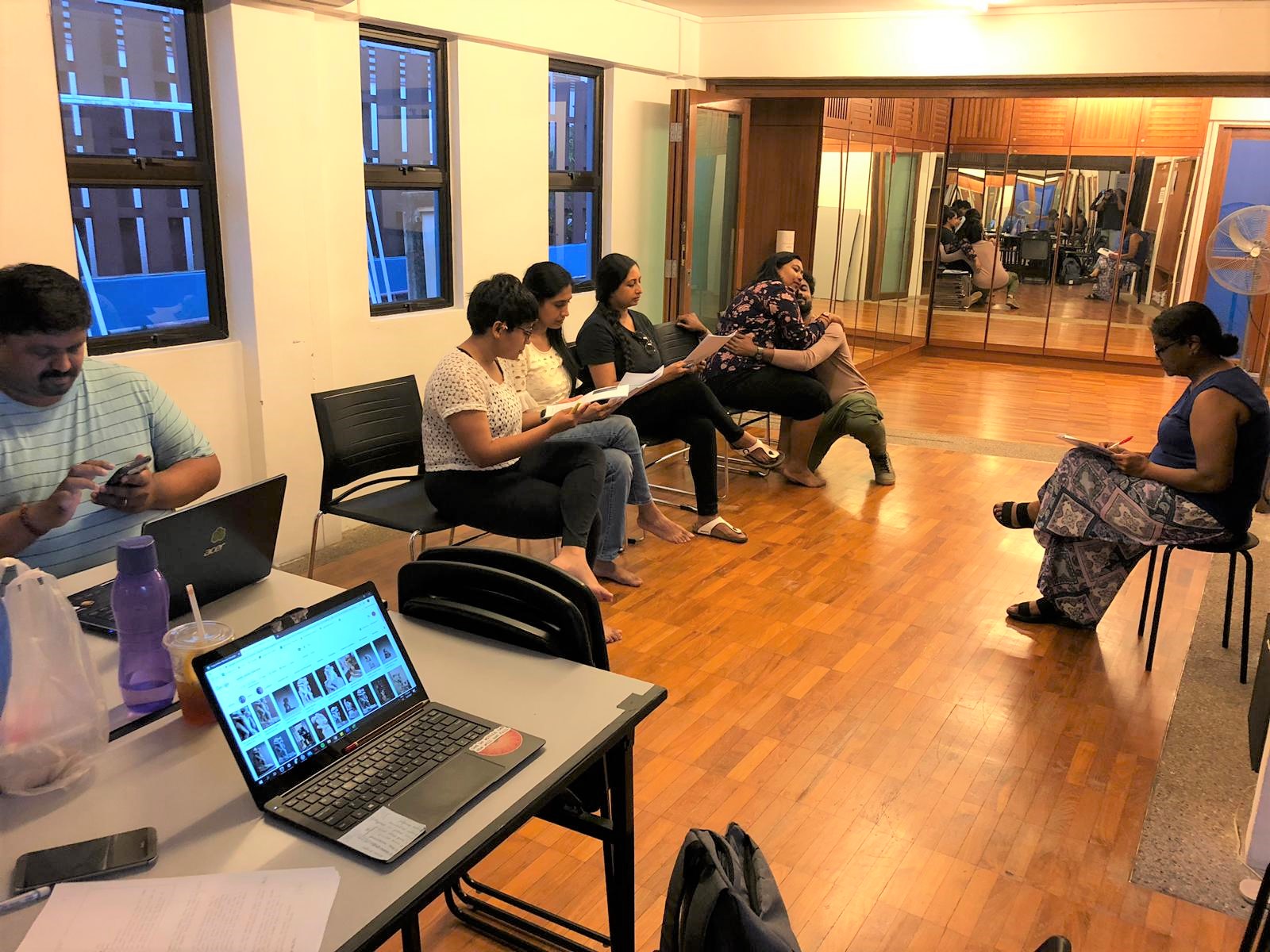 Actor, playwright, director and dramaturg, Hemang Yadav is an experienced player in the world of theatre.

“I first entered the theatre industry in 2000 as an actor. As I gained more experience, I began to develop a love for script-writing. I wrote short plays in 2009 for Migrant Voices and the Singapore Arts Festival Fringe. In 2011, I began writing skits for children with Ai Tong School’s Drama Club”, Hemang told Connected to India.

Starting from Maya Demon Architect for Esplanade’s Raga series in 2014, Hemang became interested in using Indian mythology and history as a basis for his plays.

“Continuing with the site-specific plays I have written for the Little India Arts Festival since 2017, I began work in 2017 on a trilogy based on the works of the Indian classical playwright Kalidasa. Shakuntala is the first play of this trilogy”, Hemang said.

Being staged as part of Esplanade’s Raga 2020 series, Shakuntala though will not be a typical play. Instead it will be presented as a dramatised reading. 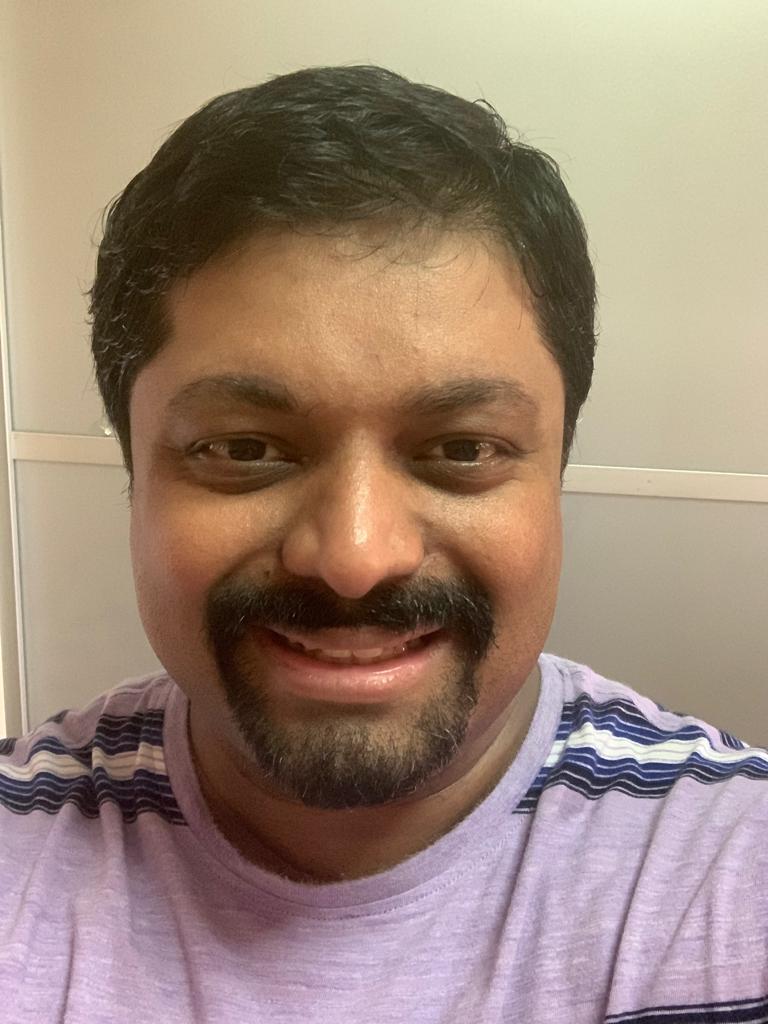 Shakuntala is the first play of a trilogy based on the works of the Indian classical playwright Kalidasa by Hemang Nandabalan Yadav. Photo Courtesy: Esplanade

“A dramatised reading adds further theatrical elements such as blocking (i.e. movement), acting, sometimes even costumes and props, though it remains informal. It is more process than product and is situated between a rehearsal and a full-fledged theatrical performance,” Hemang explained.

The concept of dramatised readings is new as a performance method in its own right, with actors holding their scripts during the play, rather than memorising their lines as is typical.

“They are being presented in increasingly new and creative ways and a kind of minimalist performance style and semiotics has built up around the read”, Hemang told Connected to India.

“I have been fortunate enough to have had two of my plays presented as reads – Pongal for Centre 42’s Late Nite Texting and Malavika for Theatreworks’ A Wonderful Weekend,” he added.