US Ambassador to India Kenneth Juster along with envoys from 16 other countries arrived in Srinagar on a two-day visit to Jammu and Kashmir on Thursday. 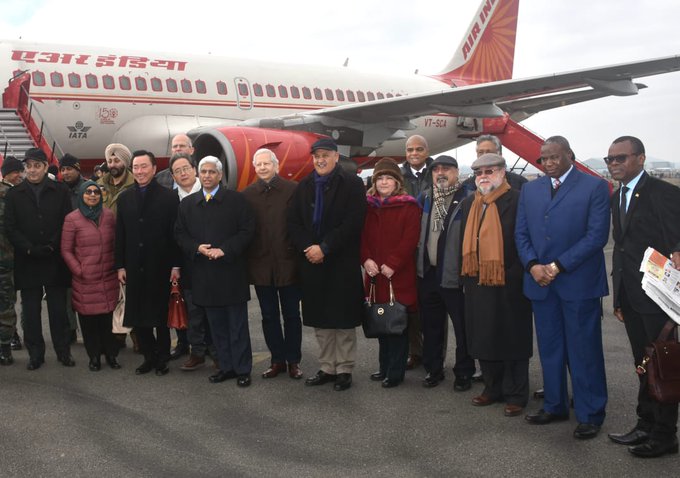 The members were taken to the Army's 15 core headquarters in Srinagar from the airport. The envoys, mainly from Latin-American and African nations, met civil society members and were briefed on the security situation.

The envoys will next go to Jammu, where they will meet Lt Governor GC Murmu and other officials before returning to Delhi on Friday.

The visit comes five months after the Indian government revoked Article 370, which granted autonomous status to the erstwhile state of Jammu and Kashmir. 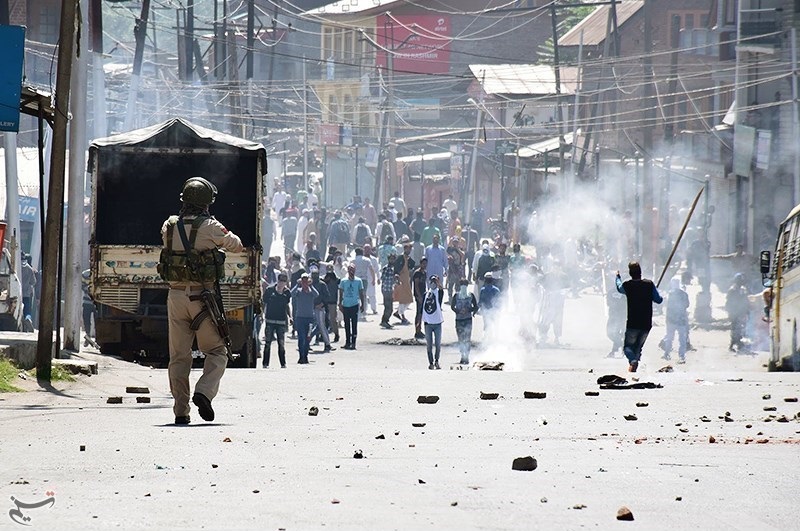 The visit comes five months after the Indian government revoked Article 370, which granted autonomous status to the erstwhile state of Jammu and Kashmir. Photo courtesy: wikimedia

According to sources, the visit follows a number of countries’ requests for international oversight in the region, so that they could get a first-hand report of the situation on the ground following the abrogation of Article 370.

Sources: A delegation of 15 foreign envoys reached Srinagar and are currently being briefed by Indian Army on security situation. Delegation includes envoys from USA,Argentina,South Korea,Uzbekistan,Bangladesh,Norway,Maldives,Niger and Morocco. #JammuAndKashmir pic.twitter.com/GilcvzVmX1

Meanwhile, envoys from European Union member states have conveyed to the Indian government that they will visit the recently-formed Union Territory on a separate date and insisted on meeting prominent leaders of the region who are still under detention, including former Chief Ministers Farooq Abdullah, Omar Abdullah, and Mehbooba Mufti.

India had reached out to the P5 countries and all the world capitals, putting forward its perspective that the decision to abrogate Article 370 and bifurcate the state  was an internal matter. 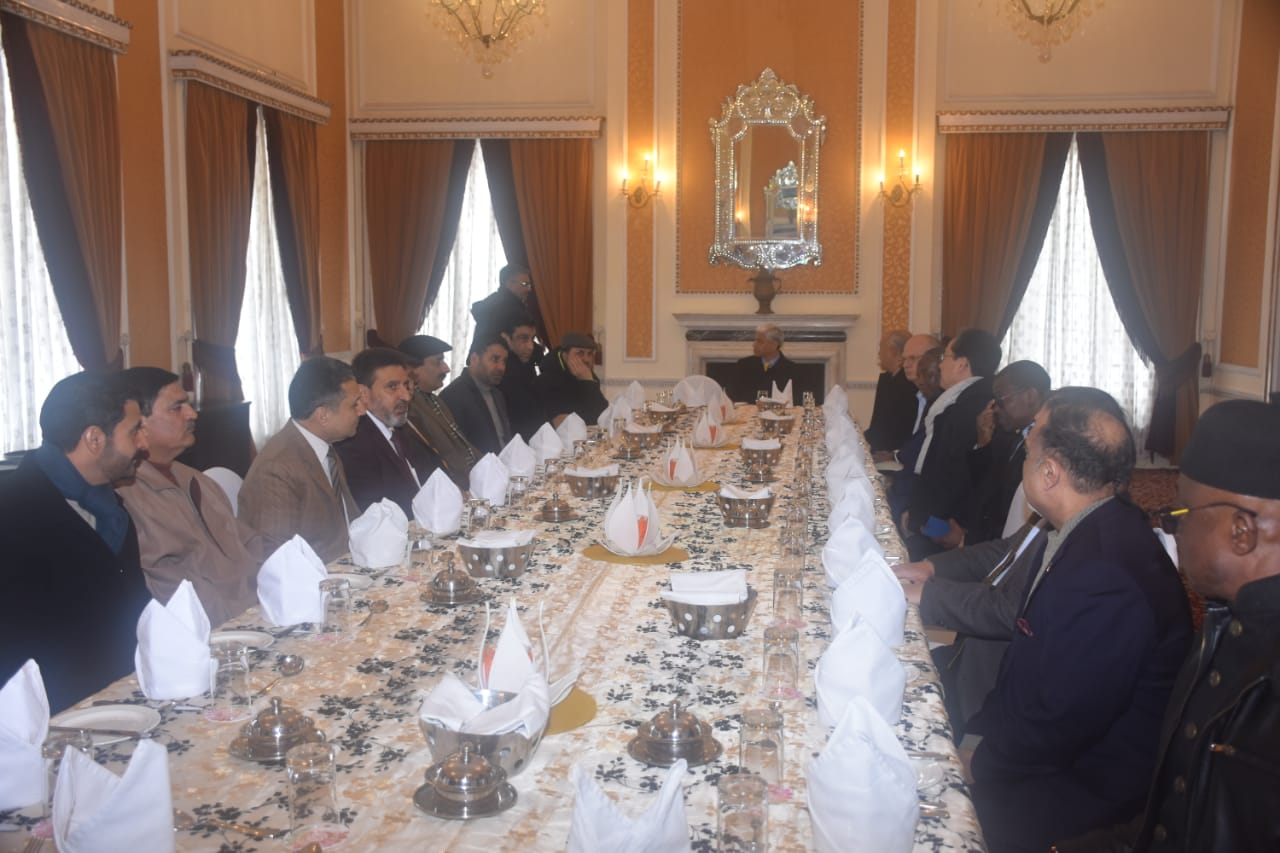 Pakistan has tried to corner India on the issue of Kashmir globally over the past few months and has also downgraded diplomatic ties by expelling their Indian envoy.

This is the second visit of a foreign delegation to Kashmir after 23 EU MPs had last year made a fact-finding trip to assess the ground situation in the UT. That visit and the International Institute for Nonaligned Studies, a Delhi-based think tank which had organised it, had faced widespread criticism for the choice of delegates and the Indian government distanced itself from the delegation, with Minister of State for Home G Kishan Reddy informing Parliament that the European parliamentarians were on a "private visit".