The two women will be co-producing the same under their respective banners, Balaji Motion Pictures and Earthsky Pictures 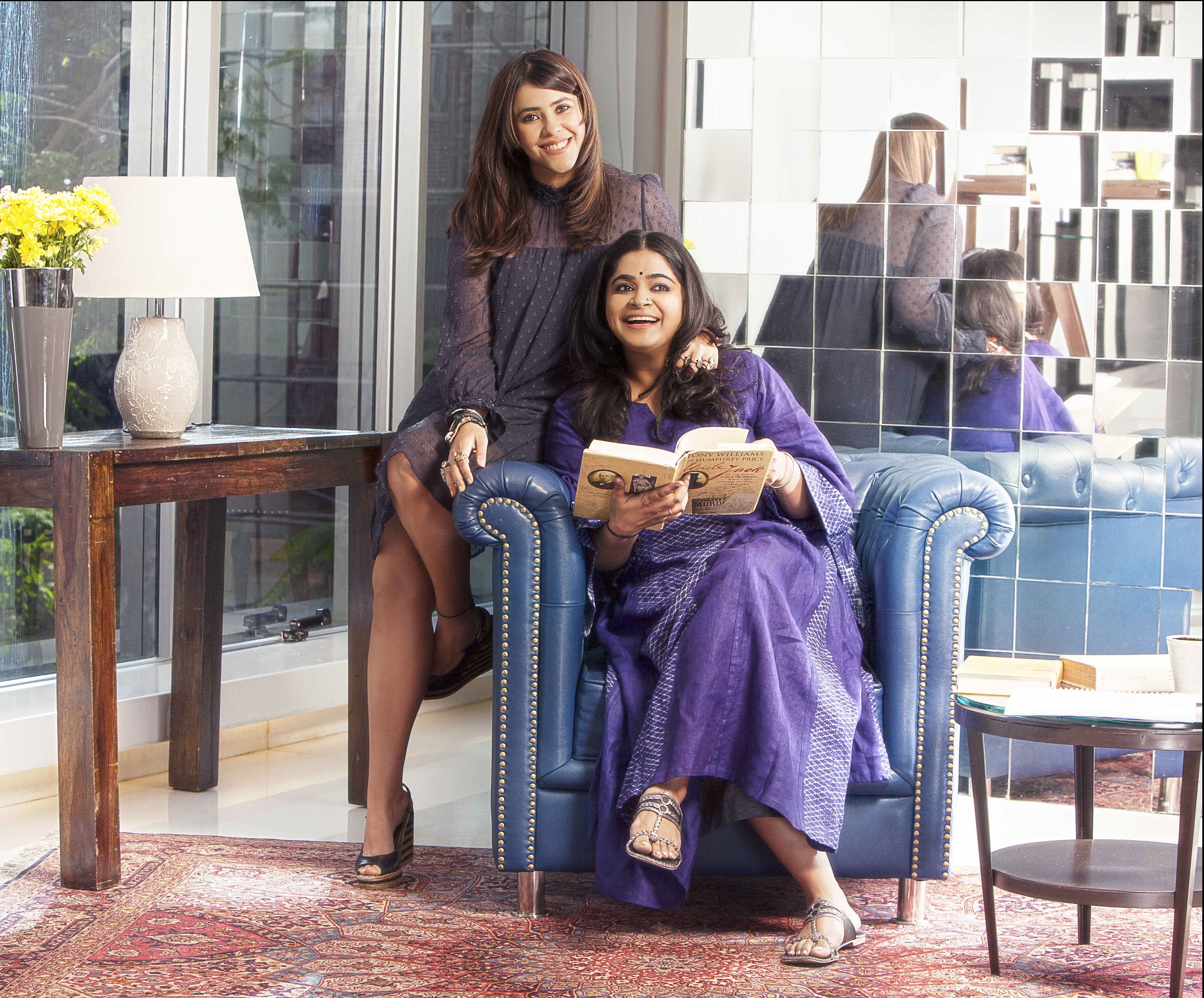 Ekta Kapoor and Ashwiny Iyer Tiwari have locked down on two films together. Photo courtesy: Provided

Indian TV and film producer Ekta Kapoor and Bollywood filmmaker Ashwiny Iyer Tiwari are set for a collaboration ‘to tell heartfelt stories of life’. The two women’s love for cinema and innovation has driven them to team up.

Ekta, whose unique approach to content has led to breakthrough films and ideas, said “I love the way she works, and I really believe in the fact that her characters and story-telling dig deep and explore a lot more than just the surface. They are simple characters but with so much depth in it.”

Magic happens when creative women come together. Excited to collaborate with Ashwiny Iyer Tiwari. We are producing two films together, one of which will be directed by @Ashwinyiyer! pic.twitter.com/QO0Dygc55B

“The collaboration is so beautiful because together we are set to ally on our understanding of human relationships and insights, albeit with a lot of quirks,” said celebrated filmmaker Ashwiny, whose directorial ventures Nil Battey Sannata and Bareilly Ki Barfi won her many accolades and awards.

There is so much more to films! Looking forward for this beautiful world of storytelling to evolve as @ektaravikapoor and I get our creative forces together for the pure love of cinema. Gratitude 🙏🏾😊 https://t.co/2l6rkQWwct

They have locked down on two films together. The first is a coming-of-age romantic comedy of a married couple being directed by Ashwiny. The second project is a light-hearted love story of hope and happiness, which will be directed by a debutante mentored by both Ashwiny and Ekta.