India’s External Affairs Minister S Jaishankar has met with his Japan, Brazil and Argentine counterparts to discuss a range of key issues, including boosting bilateral ties and measures to contain COVID-19. 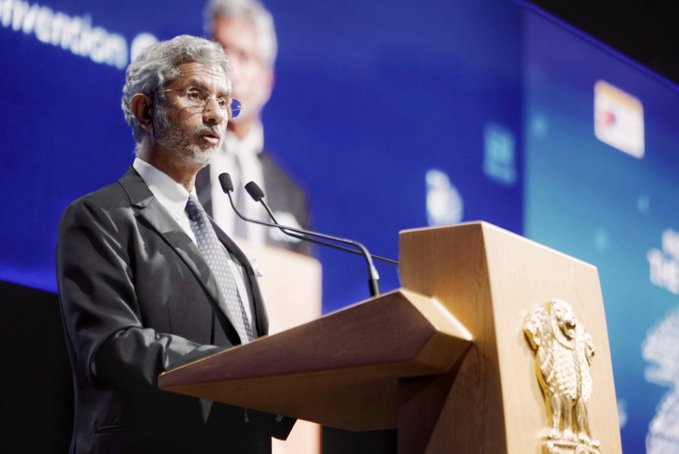 The External Affairs Minister also held a virtual meeting with Brazilian counterpart Carlos França. In the brief phonic conversation, the foreign ministers agreed to hold an early meeting or the bilateral Joint Commission.

Jaishankar also spoke with his counterparts from Japan and Netherlands. In a tweet, the EAM mentioned that he separately reviewed bilateral cooperation and discussed key challenges in several sectors, including tackling the pandemic. In a tweet, the country's top diplomat mention that he had a "good conversation" with Deputy Prime Minister and Minister of Foreign Affairs of the Netherlands, Woke Hoekstra.