Drishyam 2 starrers to appear on 'Jhalak Dikhhla Jaa' for promotion

Tabu and Ajay Devgn, the actors playing lead roles in the sequel to the 2015 film Drishyam, will soon be seen promoting their upcoming movie in the dance reality show 'Jhalak Dikhhla Jaa'. 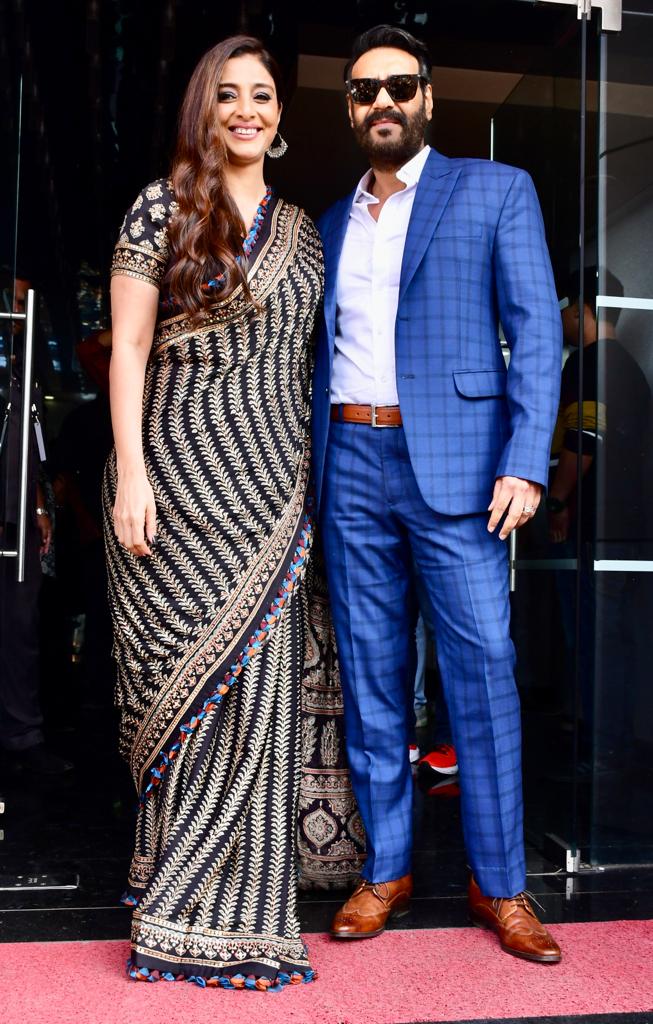 They would be having some fun moments with the host, the judges, and the contestants of the show, as per media sources.

They will also be dancing to a few songs and will have some fun moments with the stars.

This will be the first time that the stars will be gracing the dance reality show.

'Jhalak Dikhhla Jaa' is one of television's most loved dance reality shows. Many celebrities have been contestants on the show. They are given a choreographer to perform with, and based on the judge’s points and the audience’s votes; they continue their journey or get eliminated.

The show has had nine successful seasons. The last one was a telecast from 2016 to 2017, and post that, the makers decided to scrap the show owing to low TRPs.

In Drishyam 2, actors Ajay Devgn, Shriya Saran, Ishita Dutta, Mrunal Jadhav and Rajat Kapoor and Tabu will reprise their roles. The film is set to release on November 18.