The new treasurer for Democrats Abroad India, Dr Tausif Malik is the founder of America’s largest community-based Spelling Bee competition (muslimspellingbee.com). The Indian-American social entrepreneur brings a tremendous amount of experience and knowledge to the job; he is the pioneer in creating branding through recruitment advertisement of IT clients in the mid-90s. Connected to India engaged with him to know about his journey from Pune to Chicago and back to Pune again. Here are the excerpts: 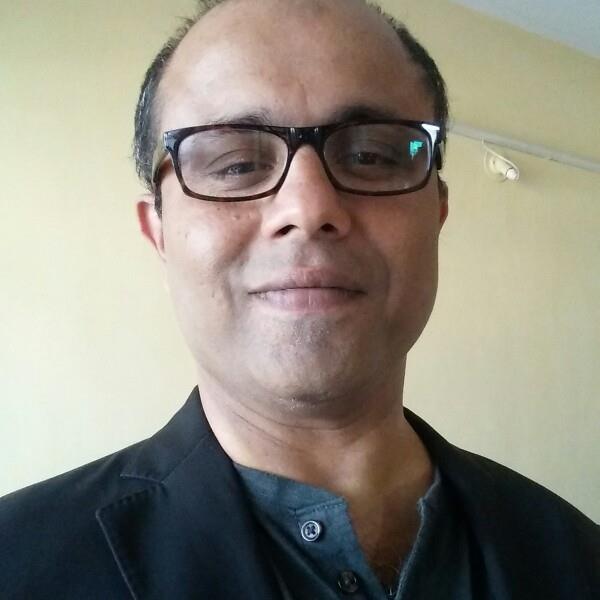 CtoI: Your LinkedIn profile says you are an entrepreneur, maverick, evangelist and an artist. How do you manage to be good at so many things? 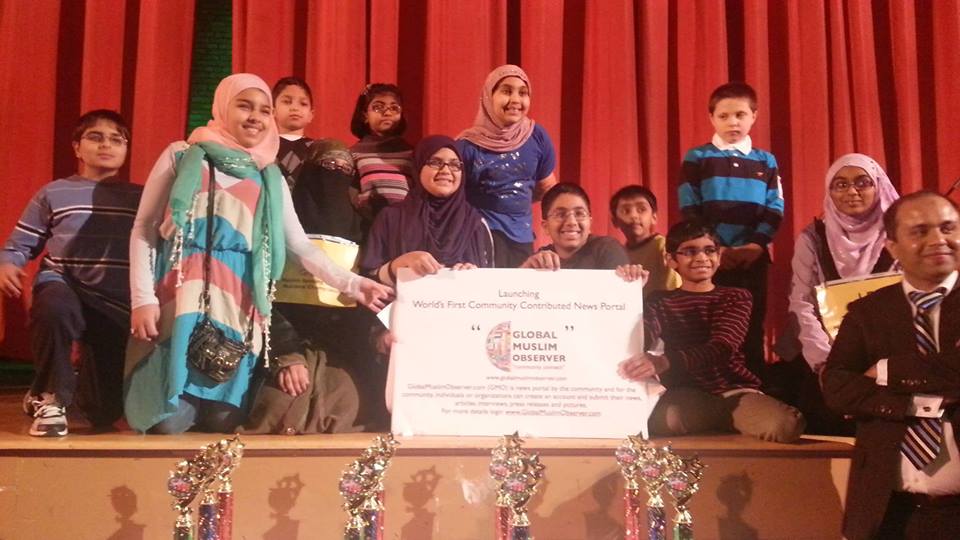 Tausif Malik: Yes, startups help the youth and individuals through empowerment, as it provides employment and a source of income. But nowadays, the way they are established and operated is highIy unprofessional as many are there for the quick money. But consolidation will happen before long and they will change from boys to men.

As per the Indian census, Muslims constitute 13-15 % of the population and they best way to connect them to the mainstream is through the Prime Minister Narendra Modiji’s policies such as Make in India, Digital India, Skill India, Standup India and Startup India. 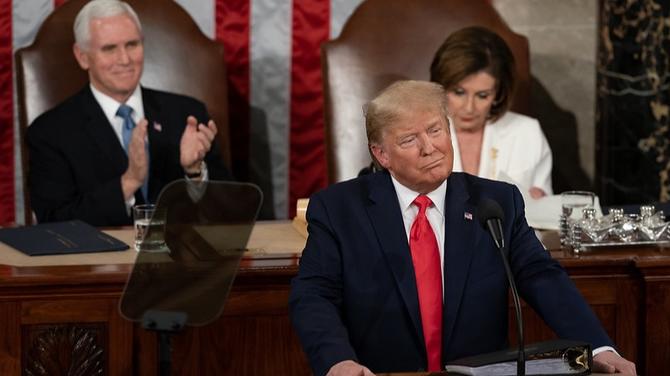