Dr Shashi Tharoor's 'Charlis & I', based on real life incident, to get screen adaptation

Dr Shashi Tharoor's autobiographical short story Charlis & I is being made into a film. The story is based on his real-life experiences while visiting Kerala in the 1960s and early 1970s. 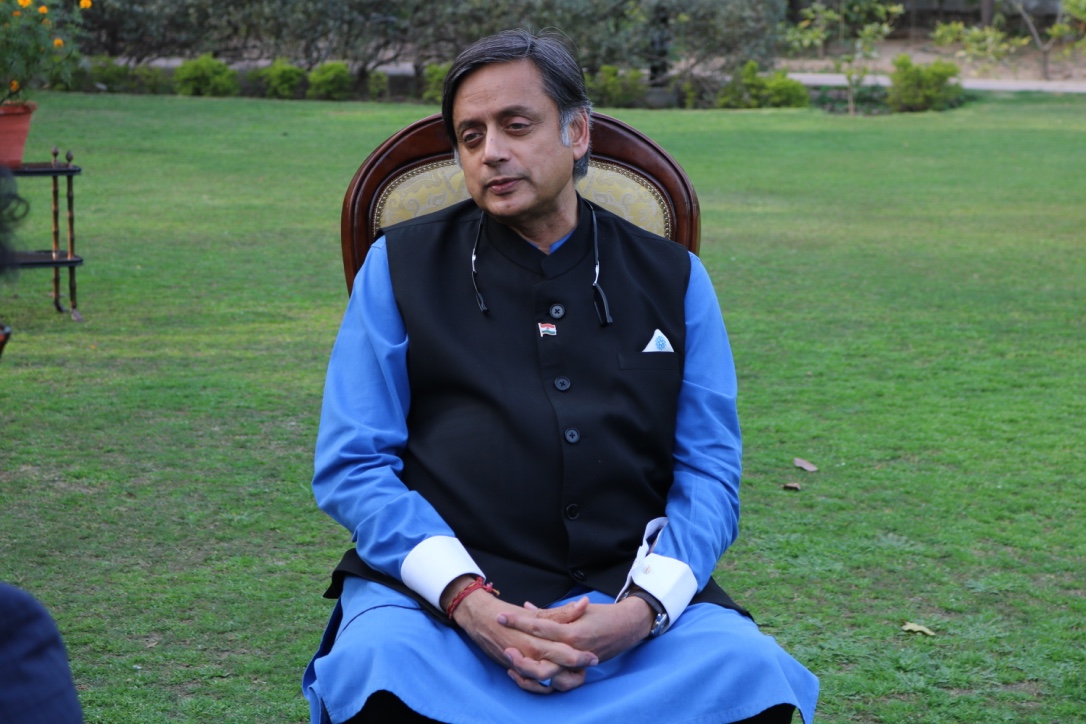 The story is about watching the transformation of social relations when a Dalit boy is mistreated early in life. He becomes a figure who is gradually brought into an upper caste families' social and economic life.

“The story is the framing for a much larger narrative,” said the Member of Parliament from the Indian city of Thiruvananthapuram in Kerala.

"What is interesting about the story is it traces the subjugation of the lower caste in our society," he added.

He tweeted the news, “Fascinating project to film my short story on social transformation in a Kerala village, 'Charlis & I', seeks crowd-funding.”

Fascinating project to film my short story on social transformation in a Kerala village, “Charlis & I”, seeks crowd-funding: https://t.co/ZgtxO5sndw 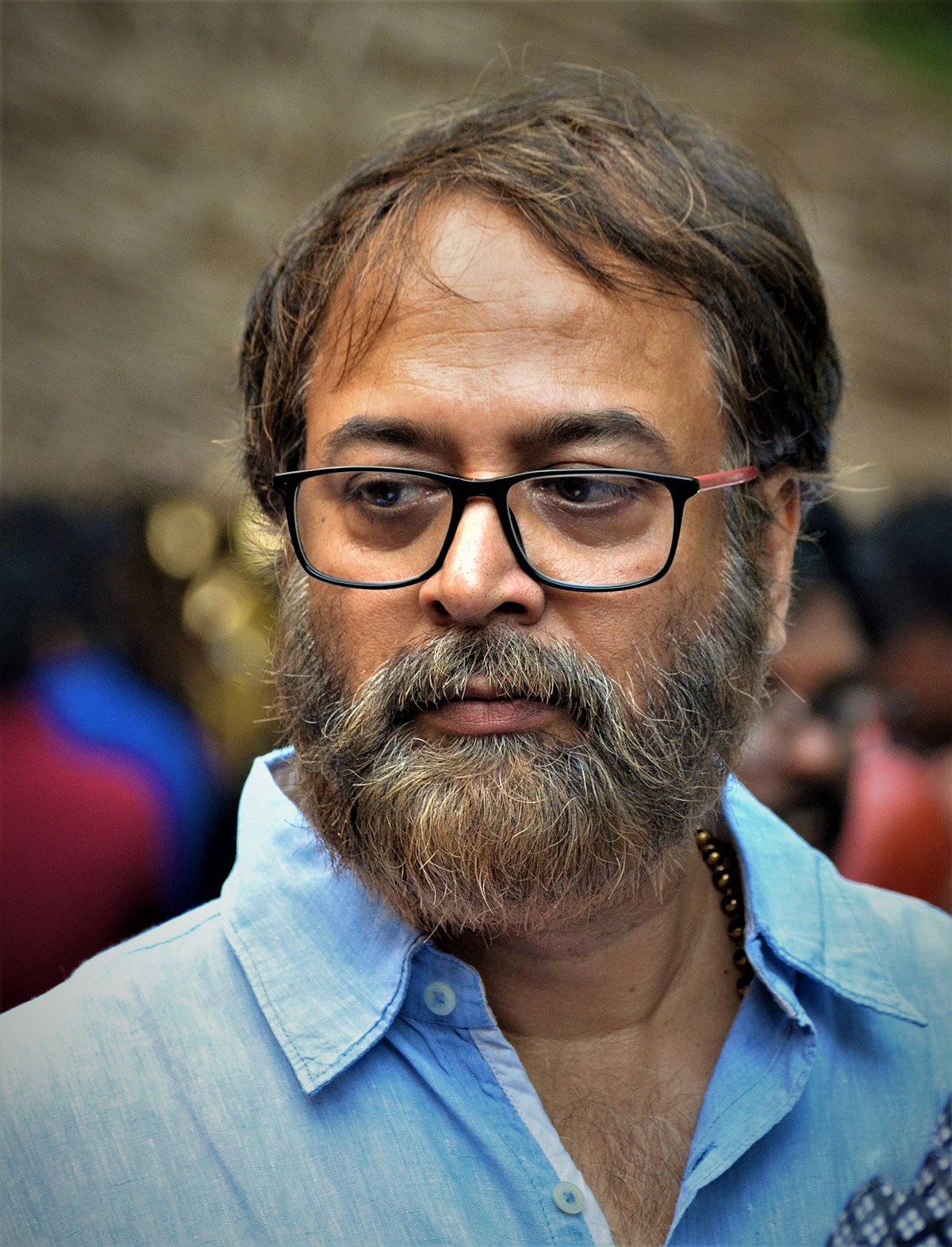 Madhupal is an Indian film actor, director, and screenwriter known for his work in Malayalam cinema. Photo courtesy: Wikipedia.org

“The story is enquiry into our history,” said Madhupal, the director of the film. “it will bring out a writer’s first-hand narrative.”

The film-makers have made an 'excellent' script out of the short story and have embarked on a crowdfunding campaign to finance the film, the renowned writer said in the tweet.

The author of the recently released book, Why I Am a Hindu, will be in Singapore on April 27 for Connected to India’s Global Leaders Series. UK-born Tharoor, who has lived abroad for large parts of the first 53 years of his life, will be talking about his books, world affairs, his days in Singapore and other topics. Tickets to his show can be bought from here.