A true documentary – “The Karma Killings” by Indian American filmmaker Ram Devineni will premiere exclusively to Netflix members worldwide on January 12. The movie based on the infamous Indian case of Nithari serial murders that shocked India will also be released on multiple digital platforms. 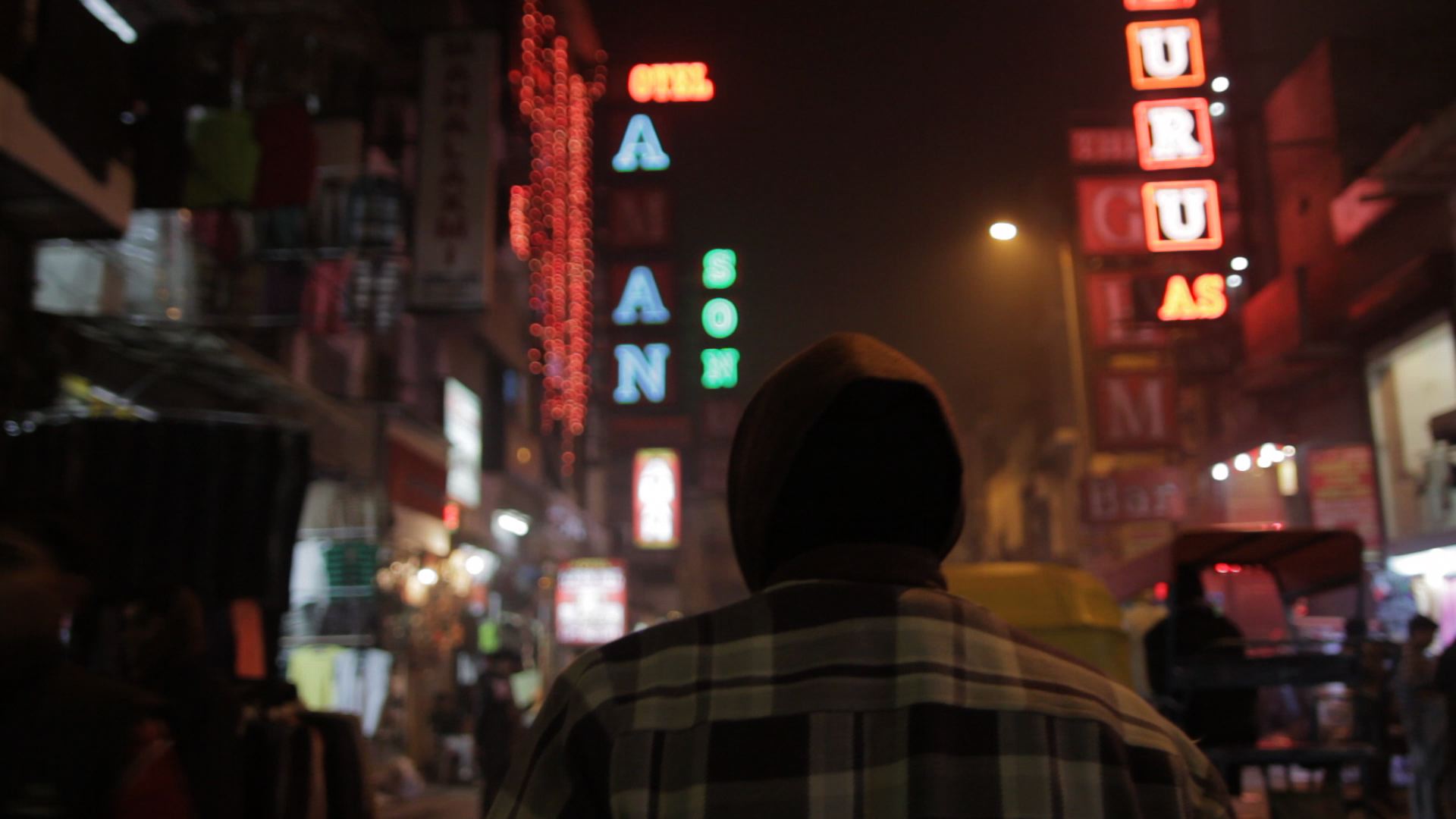 A poster of “The Karma Killings" Photo courtesy: karmakillings.com

“The Karma Killings” is a modern-day crime thriller mixed with Indian mythology and class warfare, as per the official synopsis.

It is based on the shocking murders took place in Noida — a suburb of New Delhi. Over a span of two years, from 2005-06, dozens of children went missing on a 100-meter stretch of road.

Unknown to everyone, unimaginable acts of violence and gruesome murders were taking place in a plain ordinary house. This nightmare took away dozens of poor families’ peace when their children went missing. The shocking part was the two serial killers were living in their neighbourhood.

Startled by the sensational news coverage in 2006, Devineni spent a few years immersed in the investigation and lived near the house where all the gruesome cannibal murders happened.

The film claims to unravel the complexities of the case and the unusual relationship between a master, businessman Moninder Singh Pandher, and his servant, Surender Koli.

The film follows Pandher’s son, Karin, and his eight-year-long ordeal fighting for his father’s life. Opposing him are the poor disenfranchised families of the victims who suffer through all the twists and turns to get the ultimate justice – with Pandher being hanged. 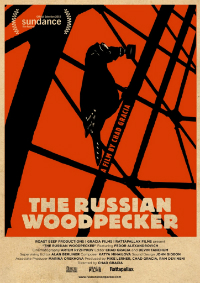 Devineni, who produced “The Russian Woodpecker”, claims the film takes viewers inside a riveting, high-stakes criminal case where everything is not as it appears.

“The Russian Woodpecker” won the Grand Jury Prize at the 2015 Sundance Film Festival. He said he has documented every angle of the story, “I went into this thinking both were totally guilty, but now I am not sure. This is truly a surreal story.”