The fifth meeting of the Indian Central Advisory Board on Disability was held at Vigyan Bhawan, New Delhi under the Chairmanship of Union Social Justice and Empowerment (SJ and E) Minister Dr Virender Kumar; Minister of State, SJ and E, Pratima Bhoumik and Vice-Chairman of the Board and Secretary, DEPwD Anjali Bhawra, were also present in the meeting. 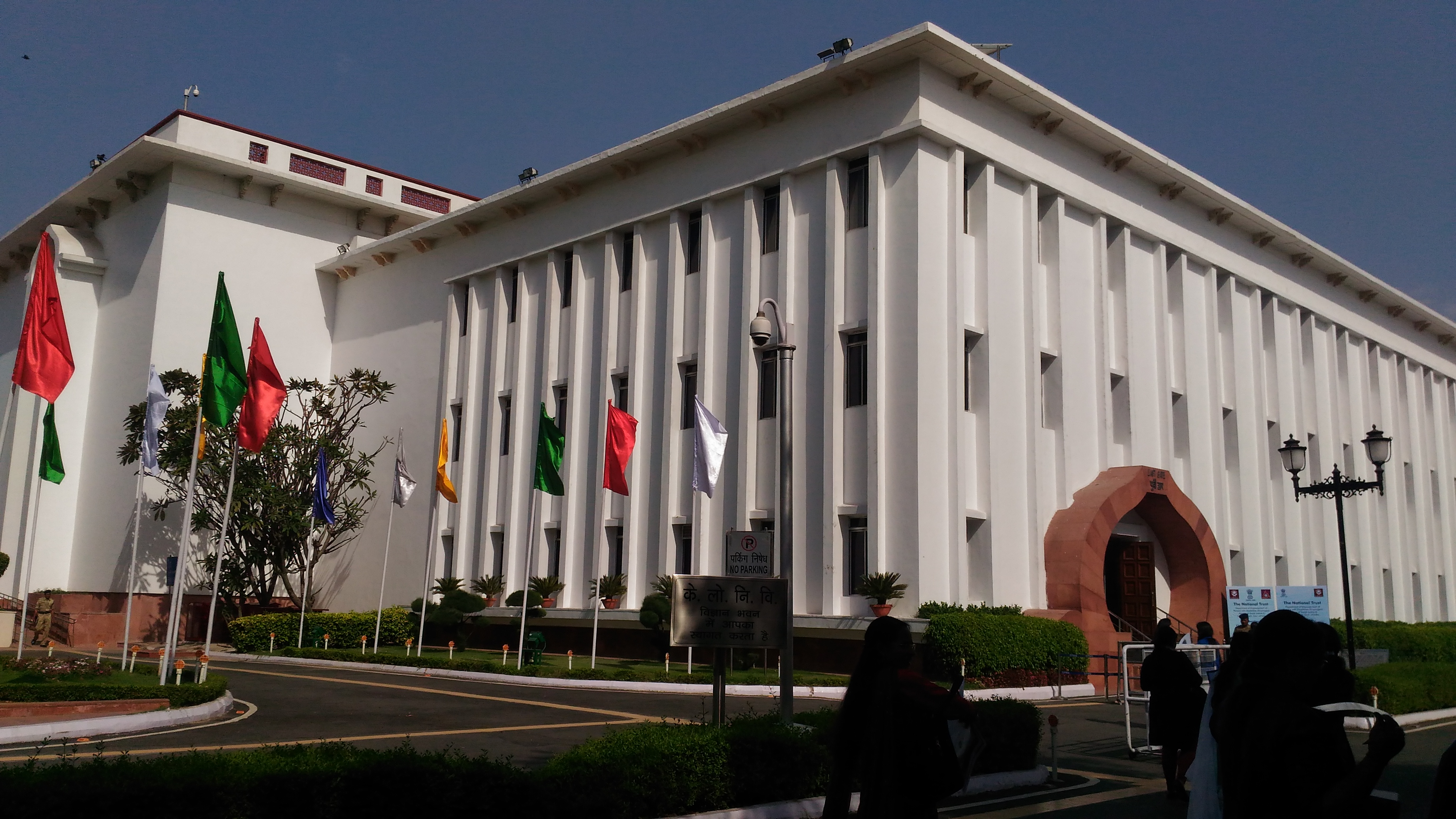 The States and UTs were asked to submit their plans with justification for any extension by July 31 to the Department of Empowerment of People with Disabilities (DEPwD). Photo courtesy: Wikimedia

The meeting was also attended by Ministers in-charge from 12 States and UTs and officers from all States and UTs, apart from Andaman & Nicobar Islands, Ladakh and Lakshadweep. The CAB, which is required by the Rights of Persons with Disabilities Act, 2016 to meet once in six months, held its fifth-ever meeting last week. The last meeting of the board was in November 2020.

The board deliberated on the “status of implementation of the RPwD Act, 2016, Accessible India Campaign, Unique Disability Identity Card Project” and other disability sector issues, matters relating to implementation of DDRS, DDRC and National Action Plan for Skill Development of Persons with Disabilities, Disability Pension, etc.

The Board took note of the initiatives taken by the Central Government in the Department of Empowerment of Persons with Disabilities during the last two years and proposed the revision in the schemes/programmes run by it.

The Board deliberated at length on the issues relating to the provision in the Rights of Persons with Disabilities Act, 2016 which provided a timeline of five years for making all existing public buildings accessible by June 14, 2022. The Board advised the States/UTs to identify the public buildings in their States/UTs, which are not yet converted and draw out an action plan to make such buildings accessible within the shortest possible time while giving priority to education, health and other public utility buildings.

The States/UTs were advised to assess the public buildings by July 31, 2022 and submit the proposal seeking extension of time, if needed, to DEPwD with justification and detailed action plan.